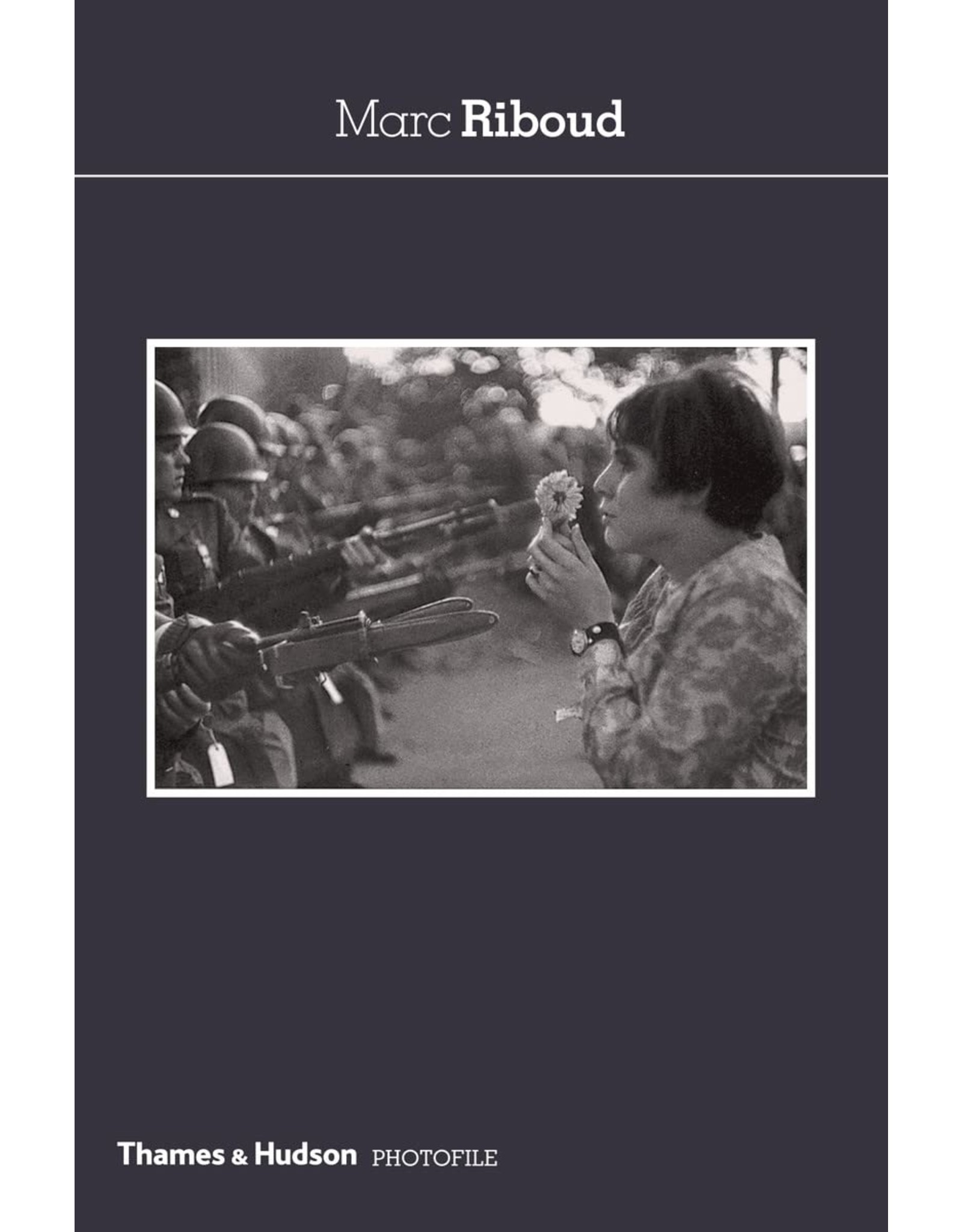 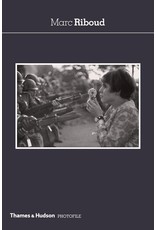 An new volume in Photofile, an accessible and affordable photography series

French photographer Marc Riboud was born in 1923. After spending time working in a factory during World War II, he turned his attention to photography full-time. He traveled the world and captured iconic images such as the famous Eiffel Tower Painter and Flower Child, taken during the March on the Pentagon in 1967, and covering such events as Watergate and the Vietnam War. He was a member of Magnum Photos until 1979, and his photographs have appeared in such publications as National Geographic, Life, and Paris Match. This latest volume in the Photofile series assembles the candid, soulful moments that Marc Riboud is renowned for capturing in one accessible volume.

The Photofile series brings together the best work of the world’s greatest photographers in an attractive format and at an affordable price. Handsome and collectible, the books are produced at the highest quality. Each volume contains some sixty full-page reproductions, a critical introduction, and a full bibliography. The series was awarded the first annual prize for distinguished photographic books by the International Center of Photography. 63 duotone photographs