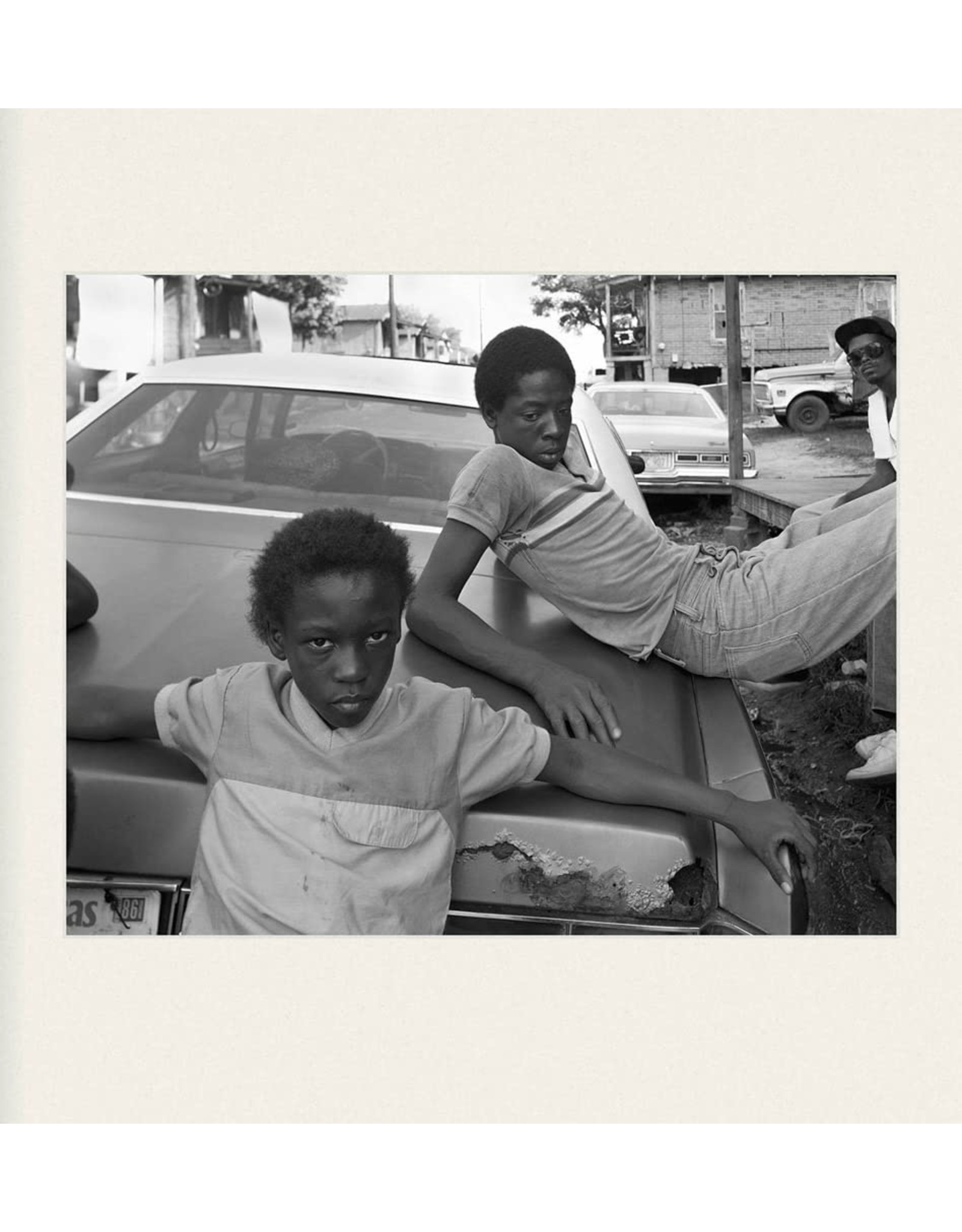 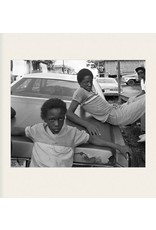 In 1983, Baldwin Lee (born 1951) left his home in Knoxville, Tennessee, with his 4 × 5 view camera and set out on the first of a series of road trips to photograph the American South. The subject of his pictures was Black Americans: at home, at work and at play, in the street and in nature. This project would consume Lee―a first-generation Chinese American―for the remainder of that decade, and it would forever transform his perception of his country, its people and himself.
The resulting archive from this seven-year period contains nearly 10,000 black-and-white negatives. This monograph, Baldwin Lee, presents a selection of 88 images edited by the photographer Barney Kulok, accompanied by an interview with Lee by the curator Jessica Bell Brown and an essay by the writer Casey Gerald. Arriving almost four decades after Lee began his journey, this publication reveals the artist’s unique commitment to picturing life in America.