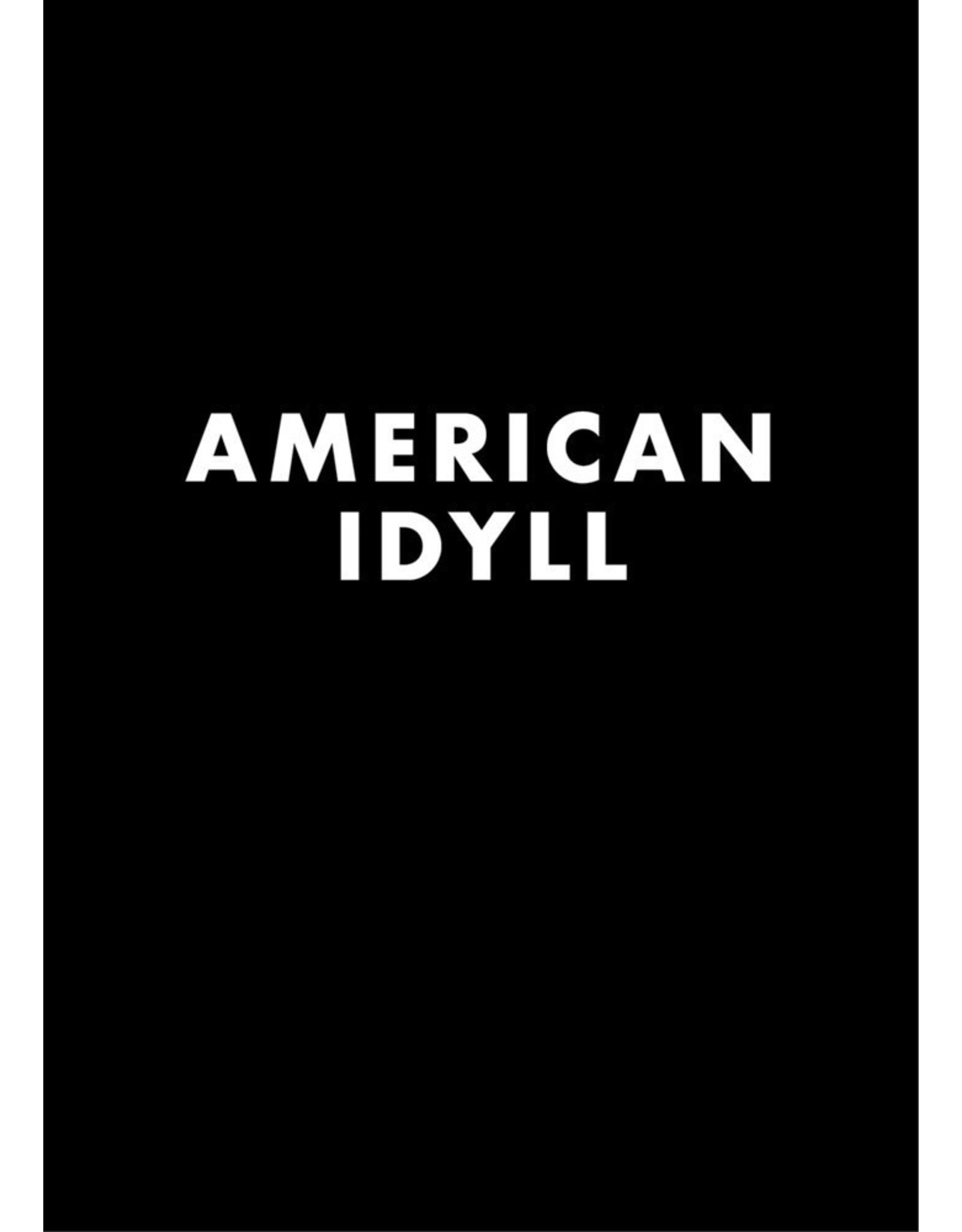 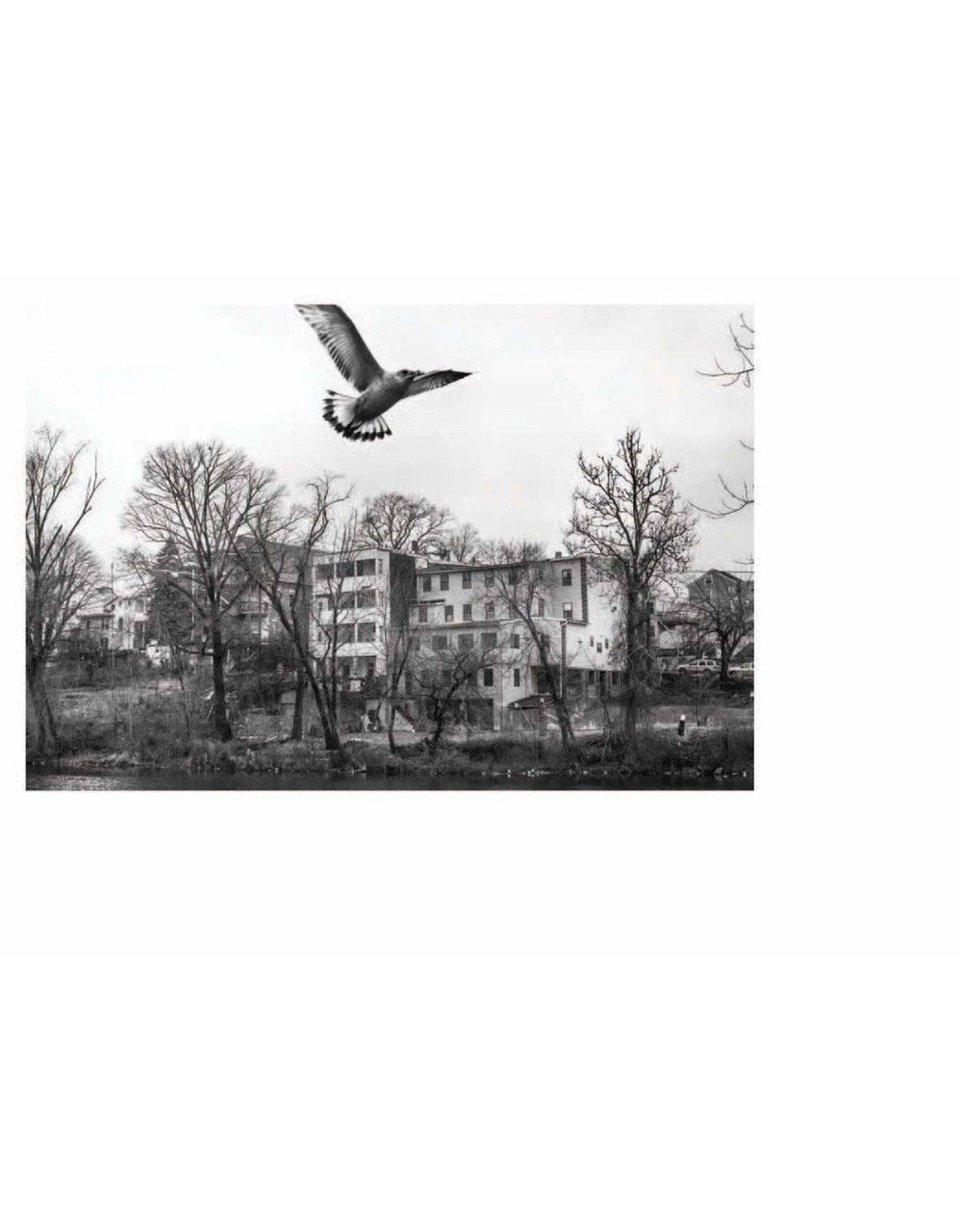 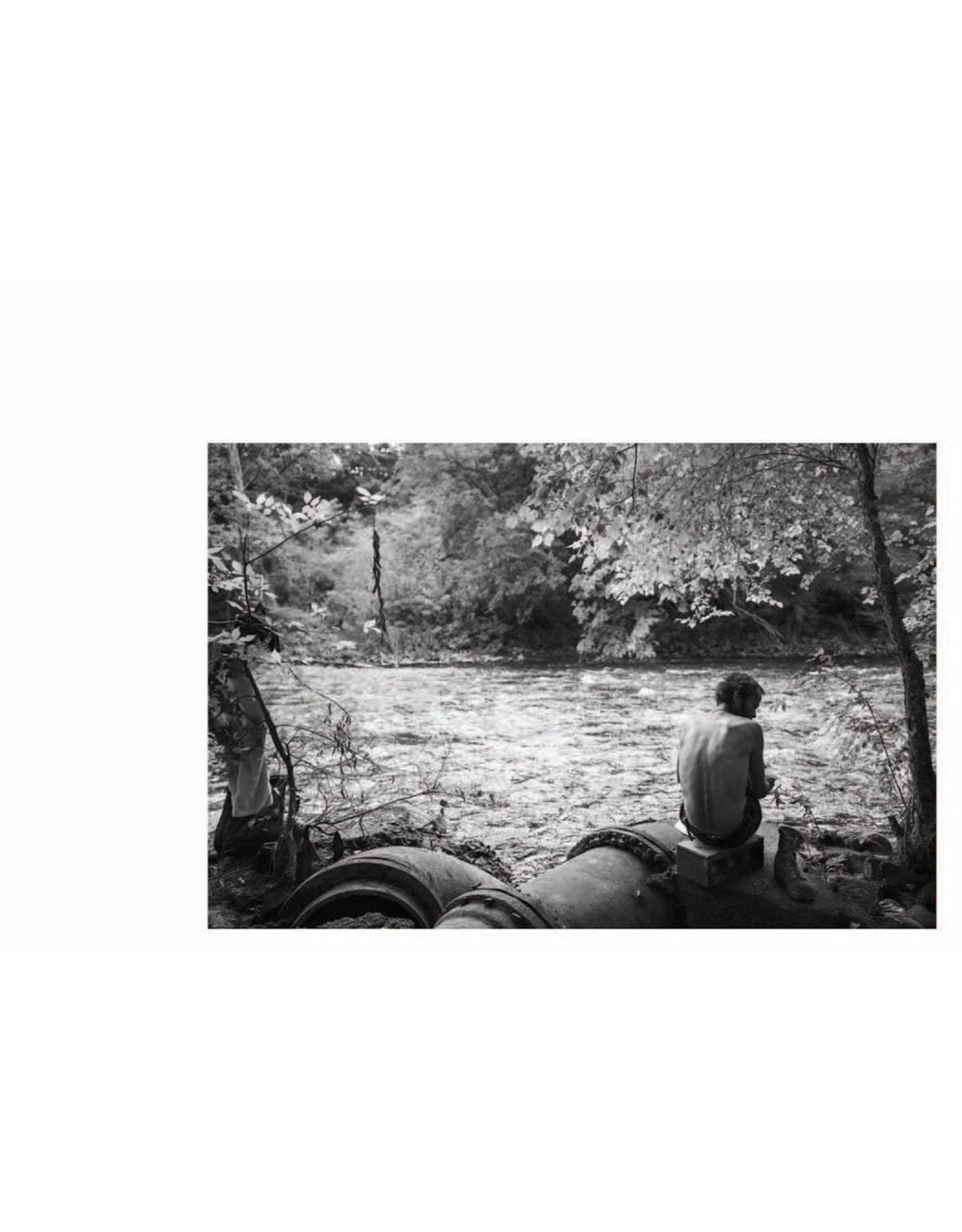 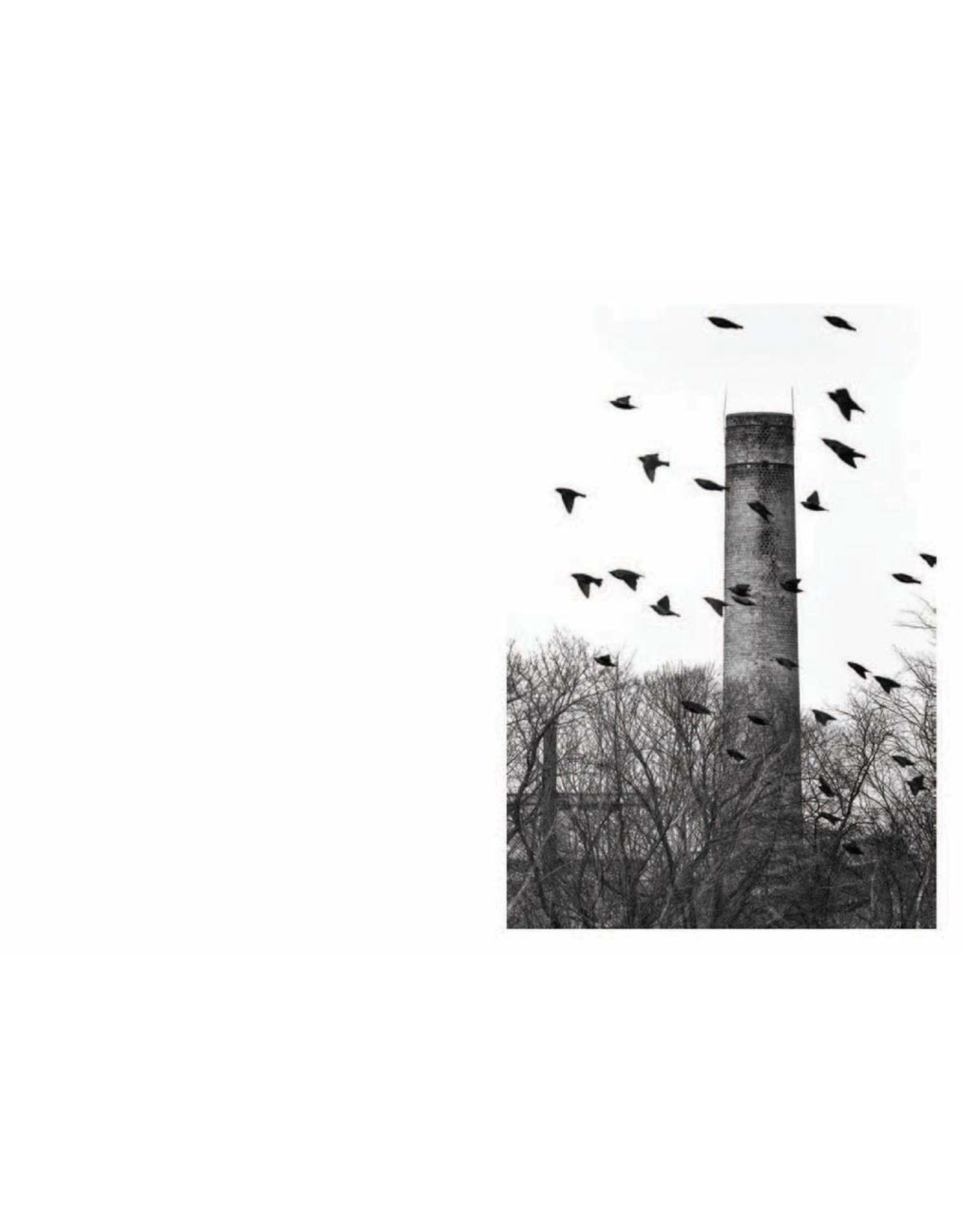 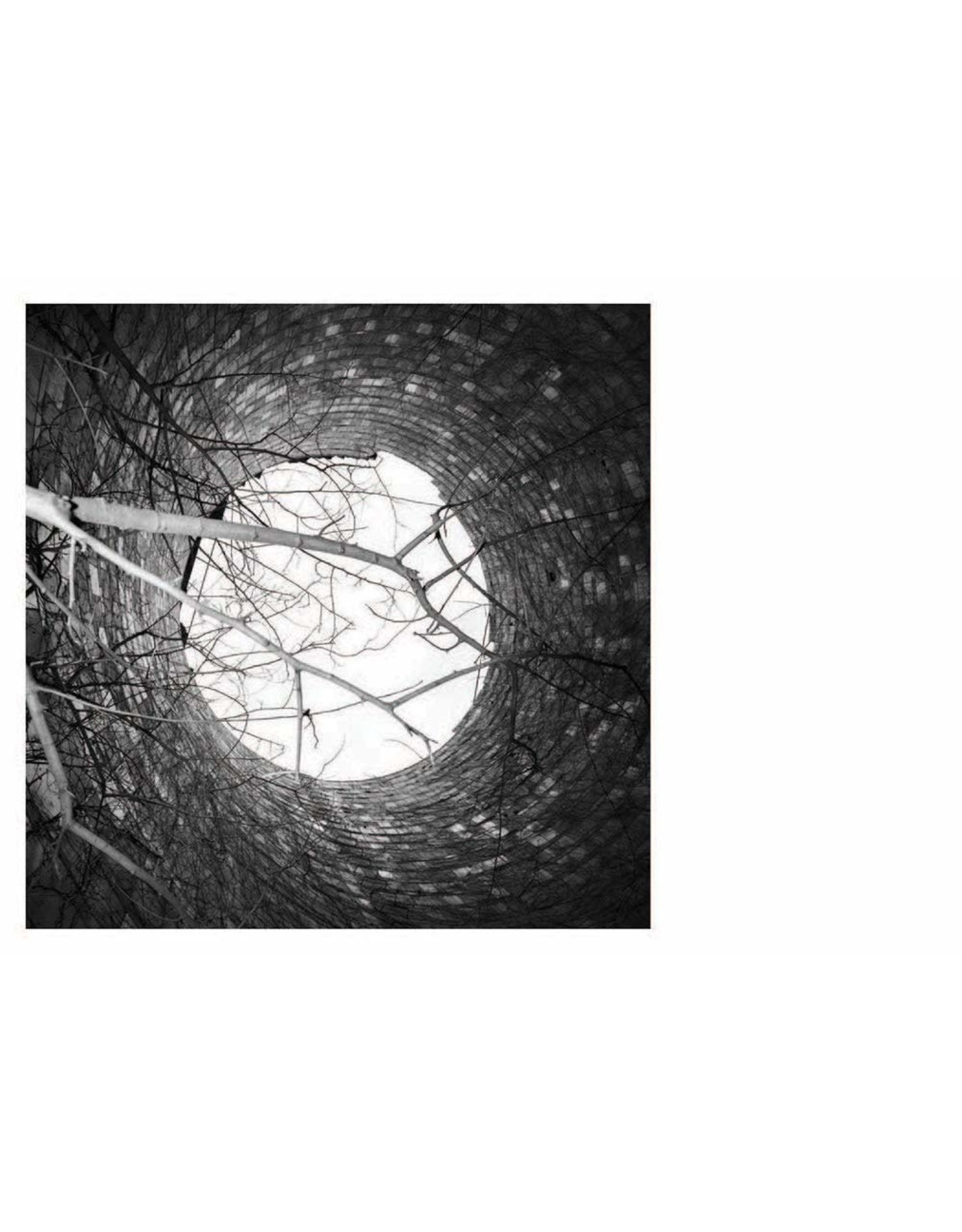 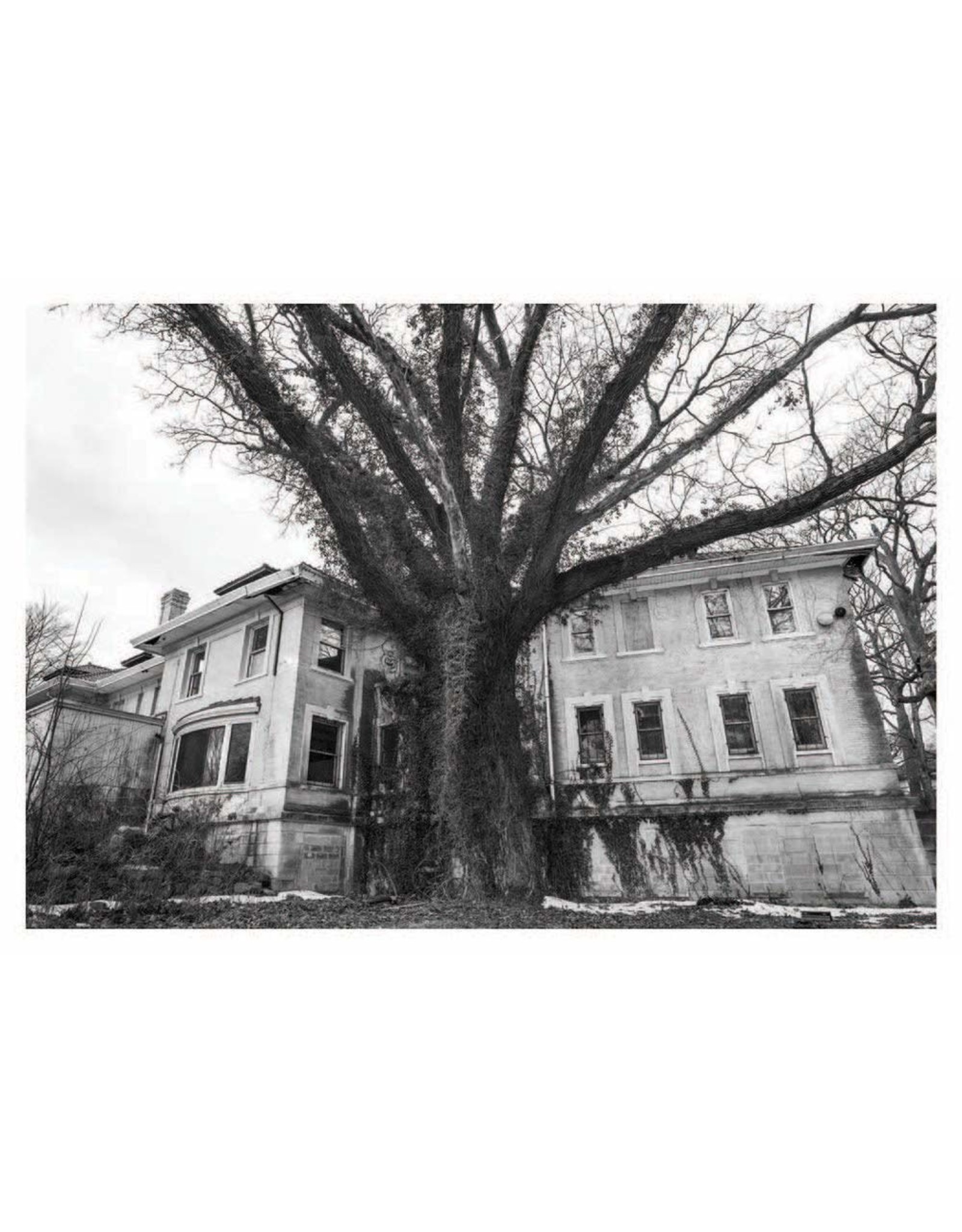 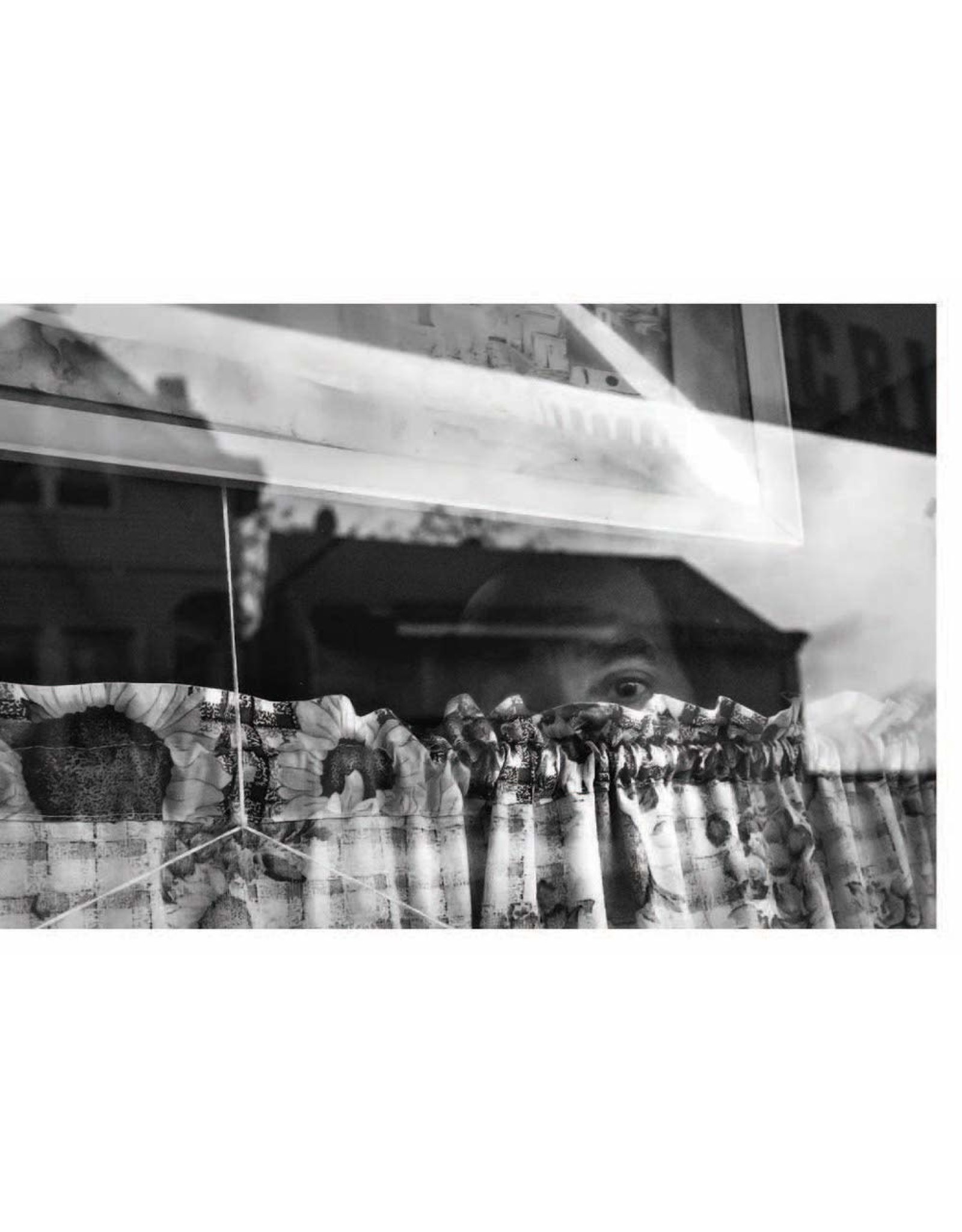 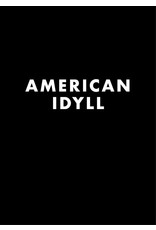 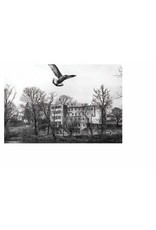 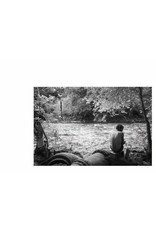 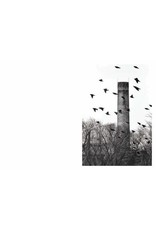 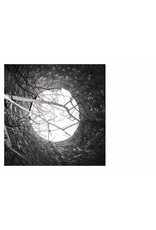 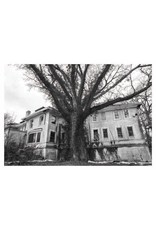 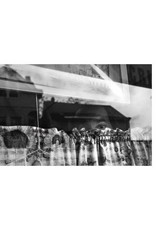 A lyrical interrogation of the American Dream in Paterson, New Jersey

Born and raised in New Jersey, Hong Kong–based American photographer Todd R. Darling photographed Paterson because it was a prototype for industrial cities. Inspired by local poets William Carlos Williams and Allen Ginsberg, Darling wandered the city crafting an allegory of America through the city of Paterson and her people.

Paterson is the second most densely populated city in America after New York. 150,000 people comprising around 50 ethnic groups are packed into eight square miles. There are about 25 million people in America, living in small cities like Paterson. Founded in 1792 by Alexander Hamilton as a corporation, Paterson was ruled by corrupt industrialists who paid no taxes and crippled the city's development. The consequences of its corrupted origins ripple through it today. In black and white, American Idyll depicts a broken city that mirrors American society.