Taryn Simon: The Color of a Flea's Eye

Home / Taryn Simon: The Color of a Flea's Eye 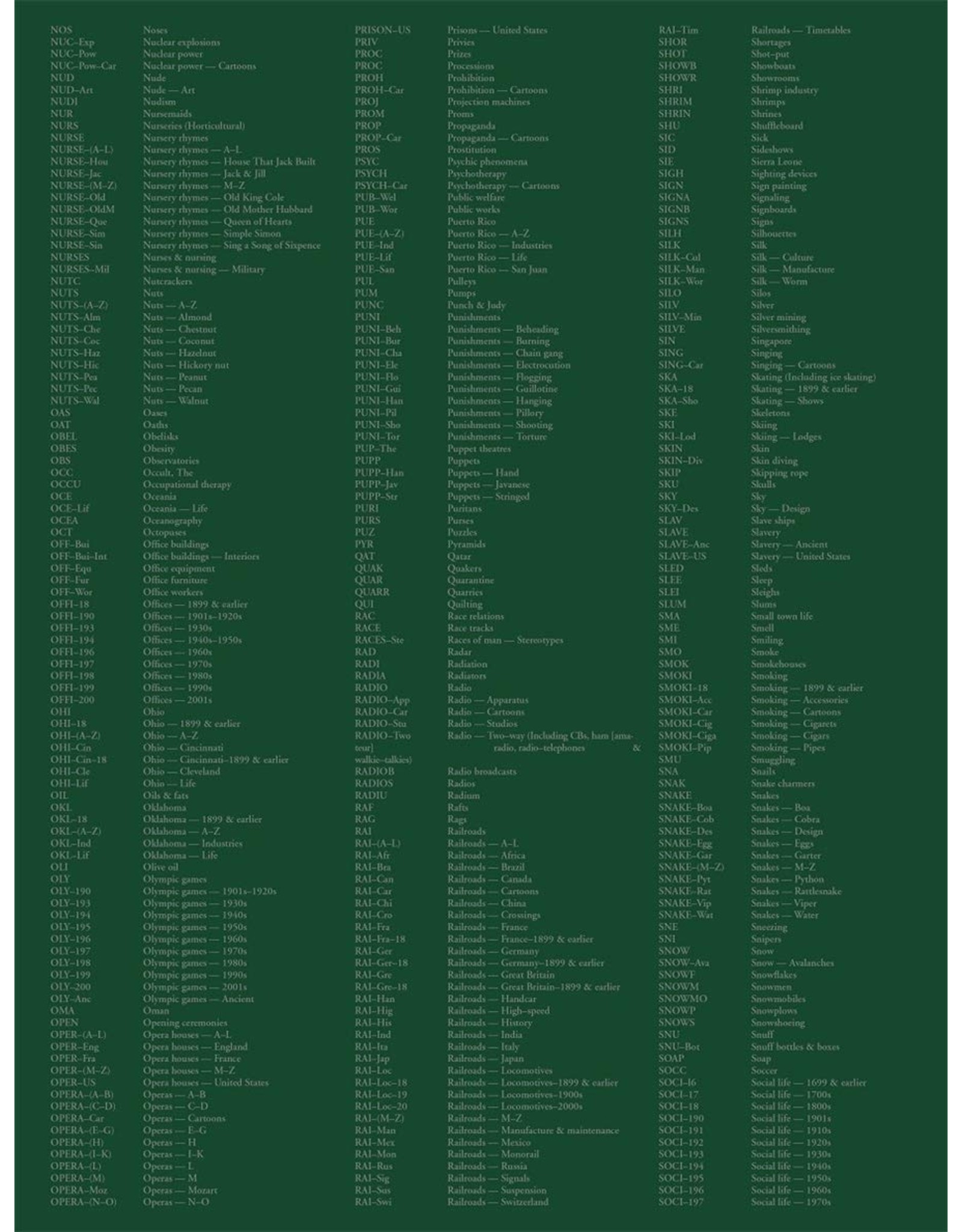 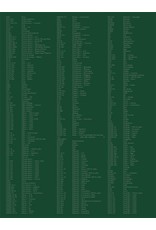 A tremendous feat of bookmaking, Taryn Simon’s The Color of a Flea’s Eye deploys prints, postcards and other ephemera to explore the organization of visual information through the New York Public Library's beloved archive

Taryn Simon’s The Color of a Flea’s Eye presents a history of the New York Public Library’s Picture Collection―a legendary trove of more than one million prints, photographs, postcards, posters and images from disused books and periodicals. Since its inception in 1915, the Picture Collection has been a vital resource for writers, historians, artists, filmmakers, fashion designers and advertising agencies.

In her work The Picture Collection (2012-20), Simon (born 1975) highlighted the impulse to organize visual information, and pointed to the invisible hands behind seemingly neutral systems of image gathering. Each of Simon’s photographs is made up of an array of images selected from a given subject folder, such as Chiaroscuro, Handshaking, Haircombing, Express Highways, Financial Panics, Israel, and Beards and Mustaches. In artfully overlapped compositions, only slices of the individual images are visible, each fragment suggesting its whole. Simon sees this extensive archive of images as the precursor to internet search engines. Such an unlikely futurity in the past is at the core of the Picture Collection. The digital is foreshadowed in the analogue, at the same time that history―its classifications, its contents―seems the stuff of projection.

Simon spent years sifting through letters, memos and records that reveal an untold story between the library and artists, media, government and a broader public. These documents also divulge the removal and transfer of photographs from the democratically circulating picture-collection folders to the photography collection in the late 1980s when their marketplace value became apparent. Simon’s selection of photographs from these transfers highlights gender, immigration, race and economy in America alongside the technical development of photography.

Produced in direct collaboration with the artist, the book contains 57 individually hand tipped-in plates, numerous gatefolds and a variety of unique papers, as well as essays by Joshua Chuang, head of The New York Public Library’s Wallach Division of Art, Prints and Photographs, and Tim Griffin, executive director and chief curator at The Kitchen.