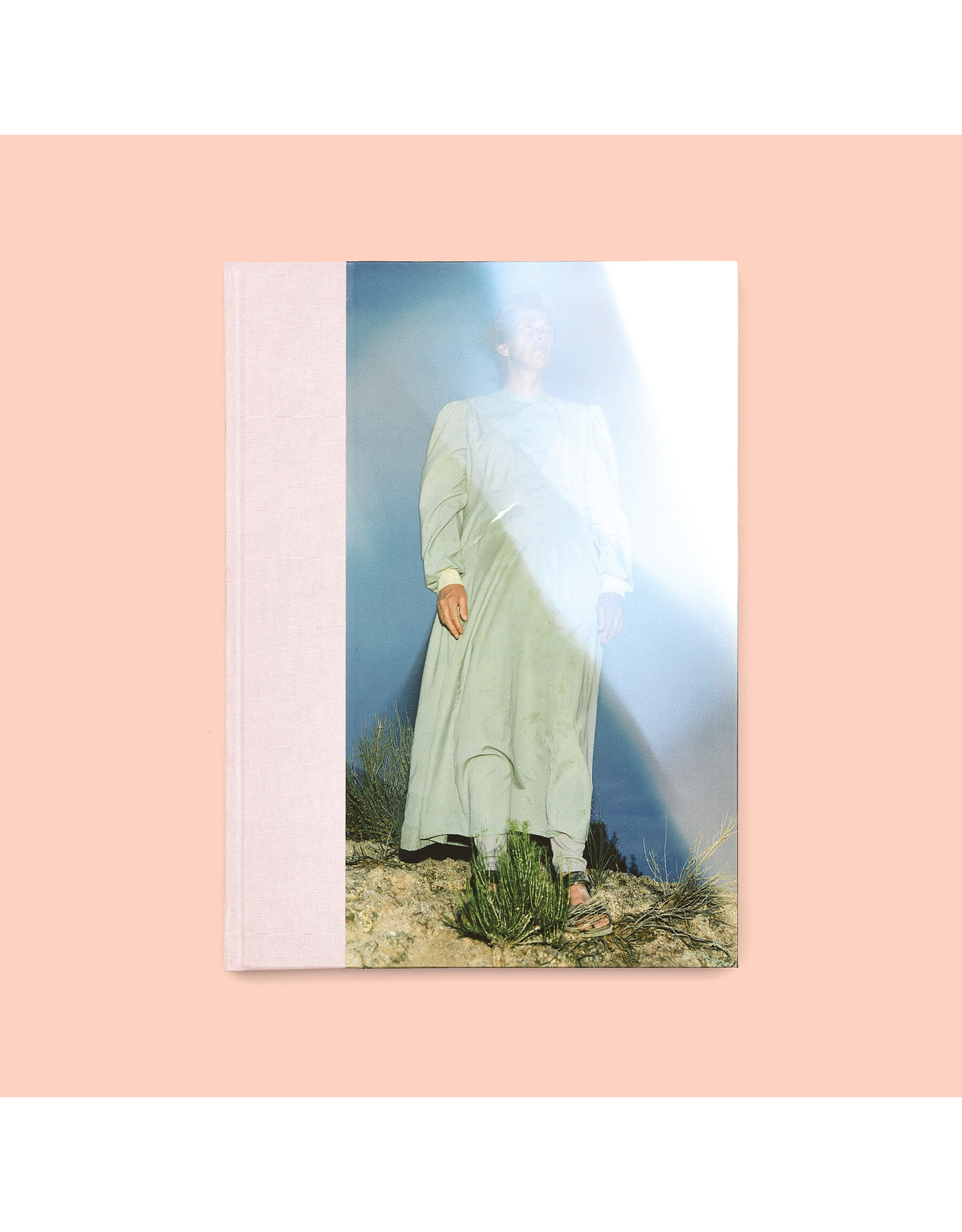 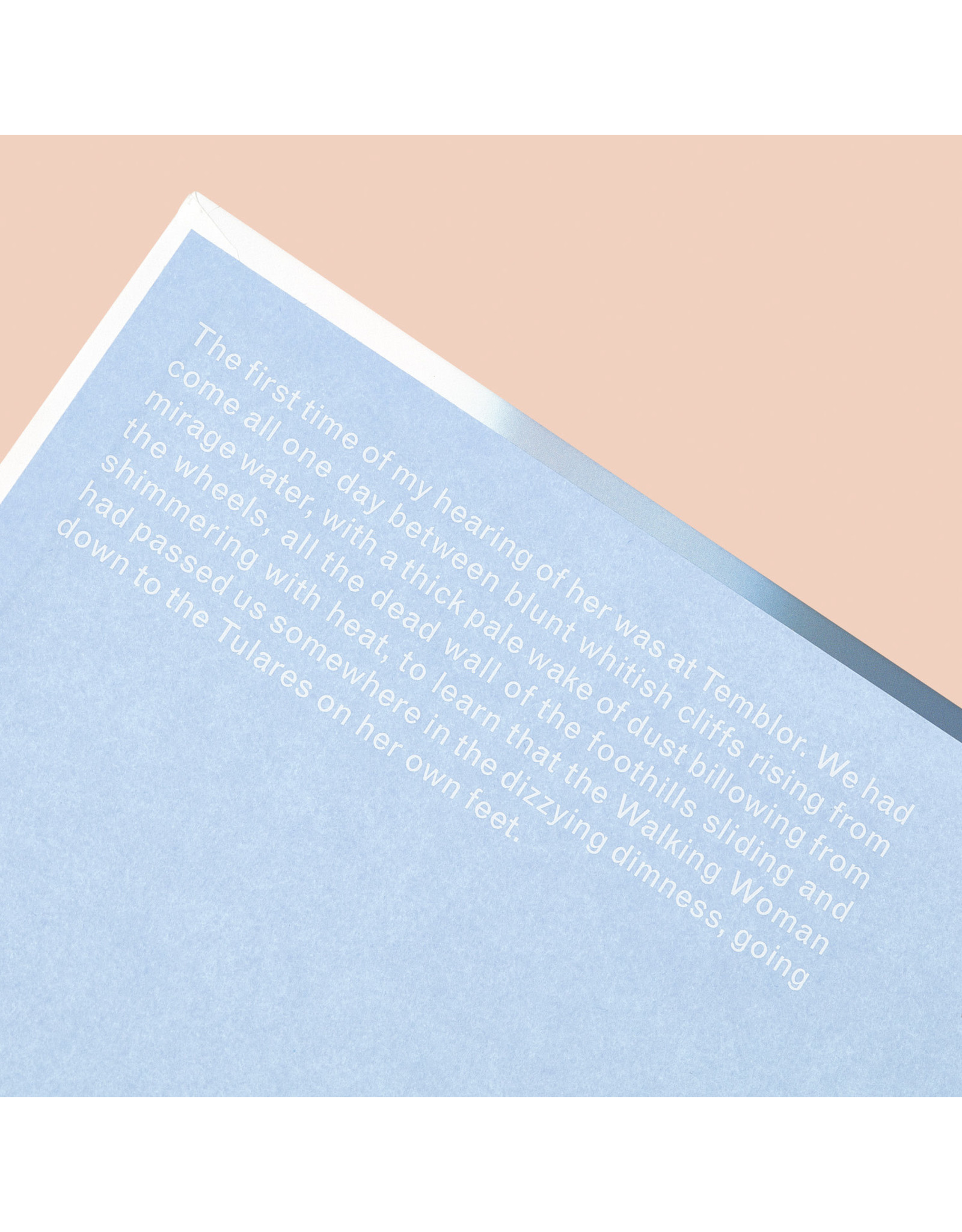 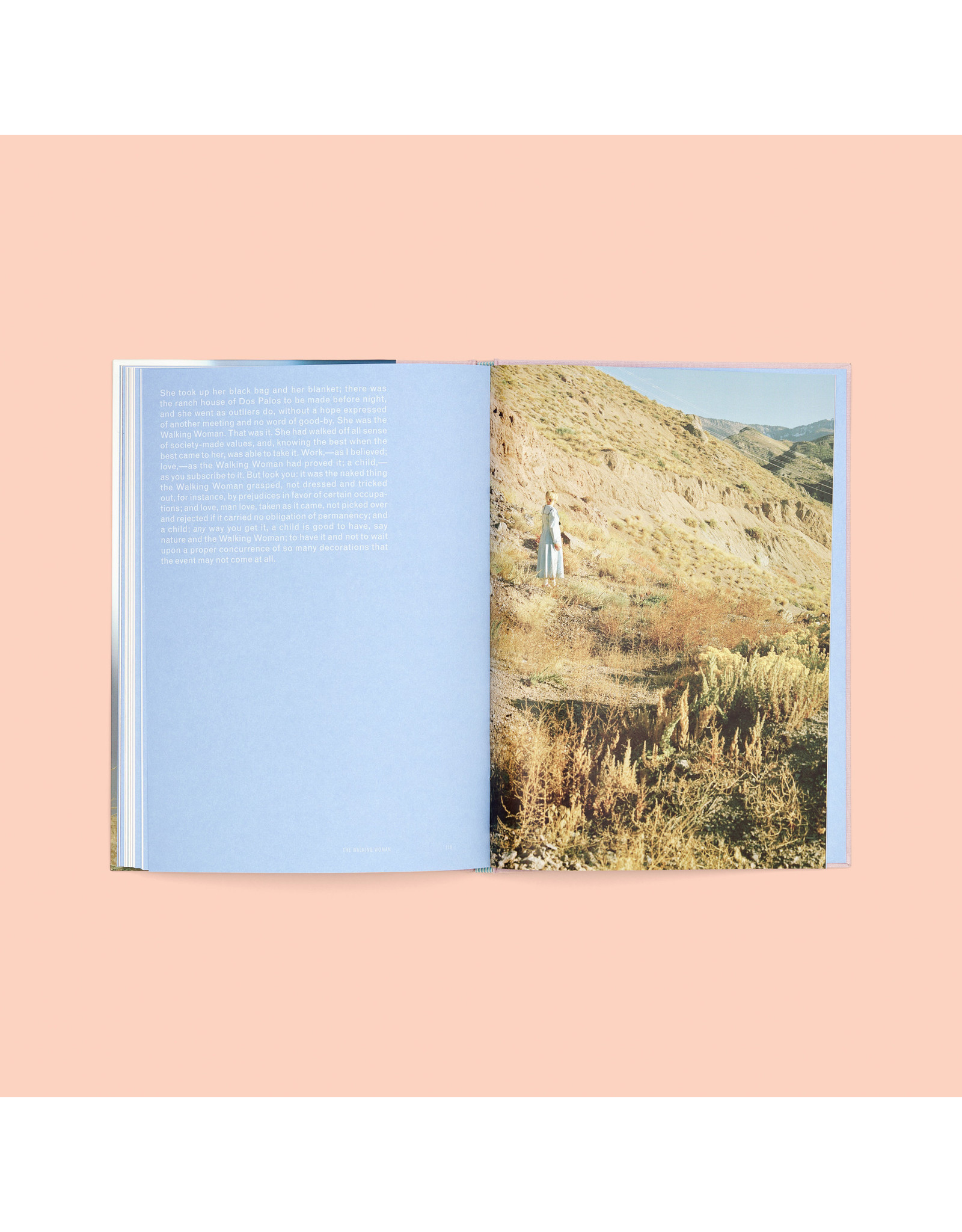 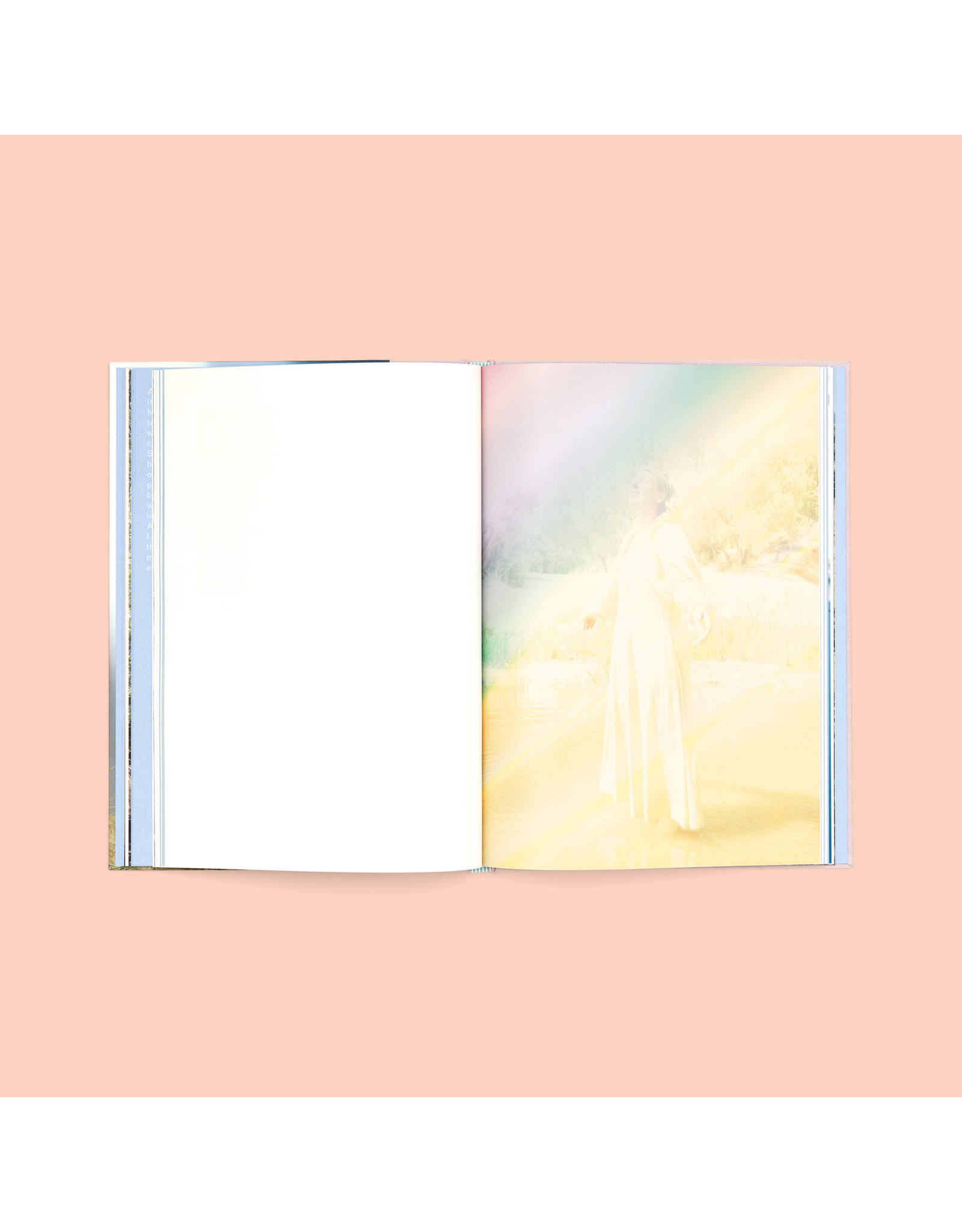 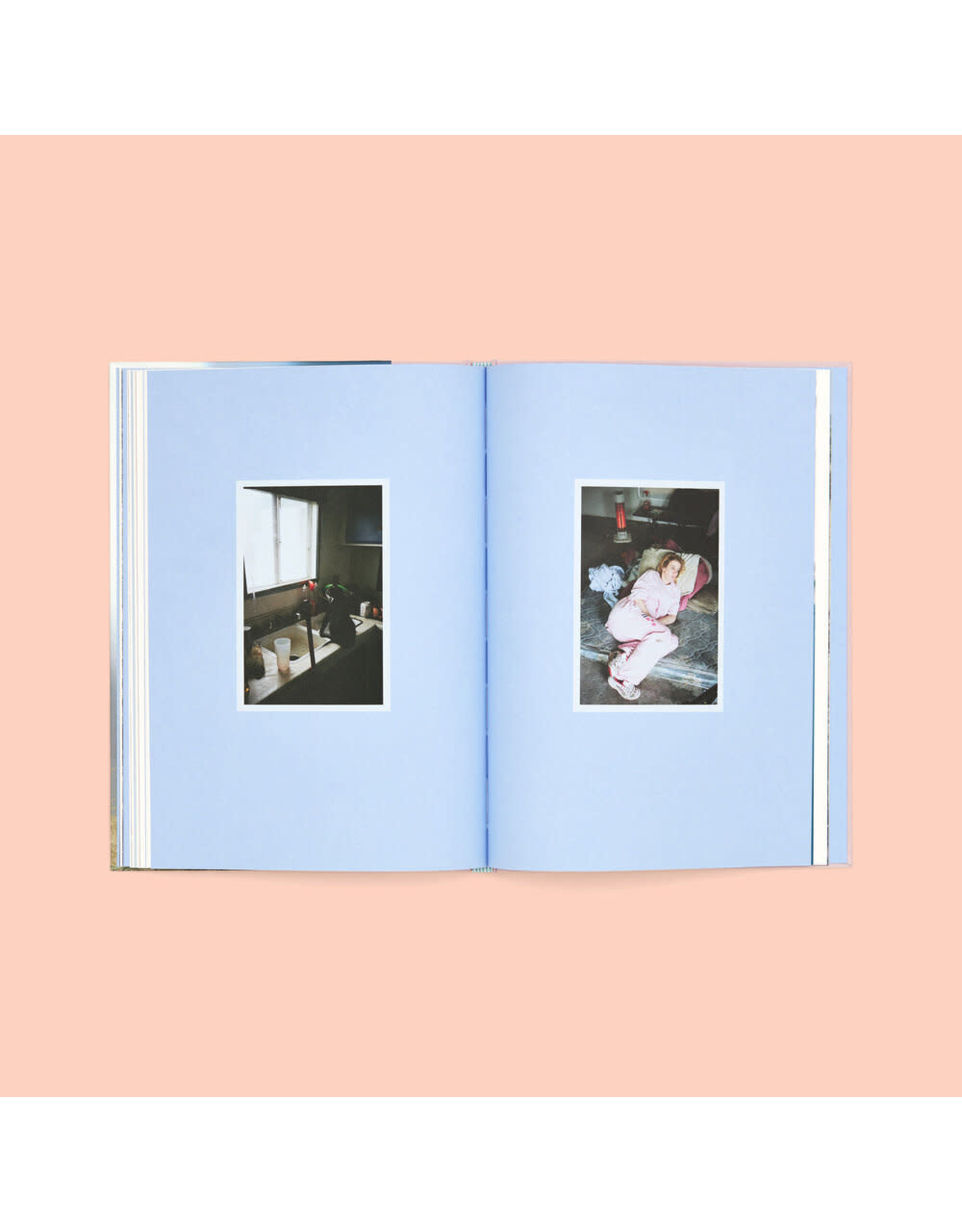 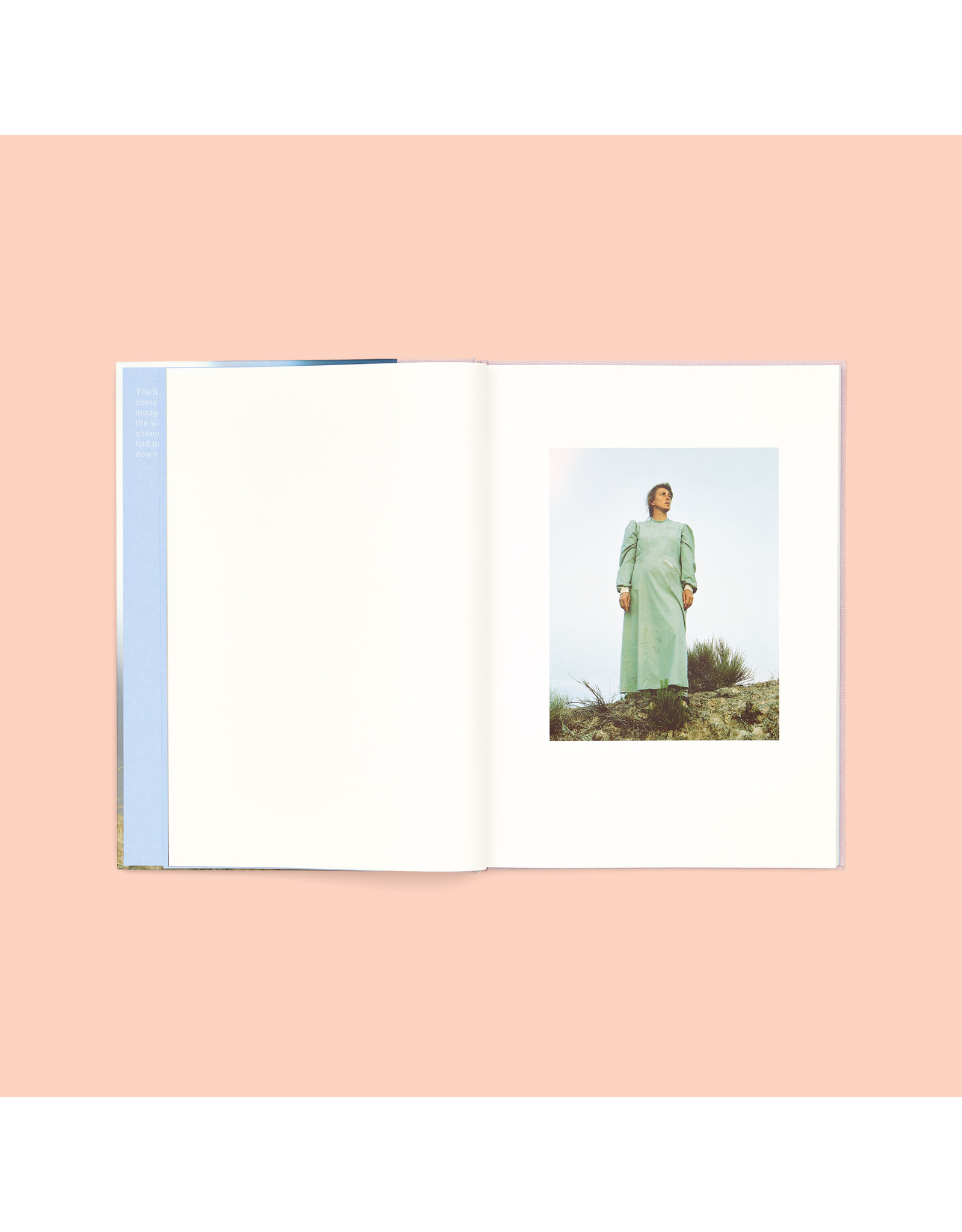 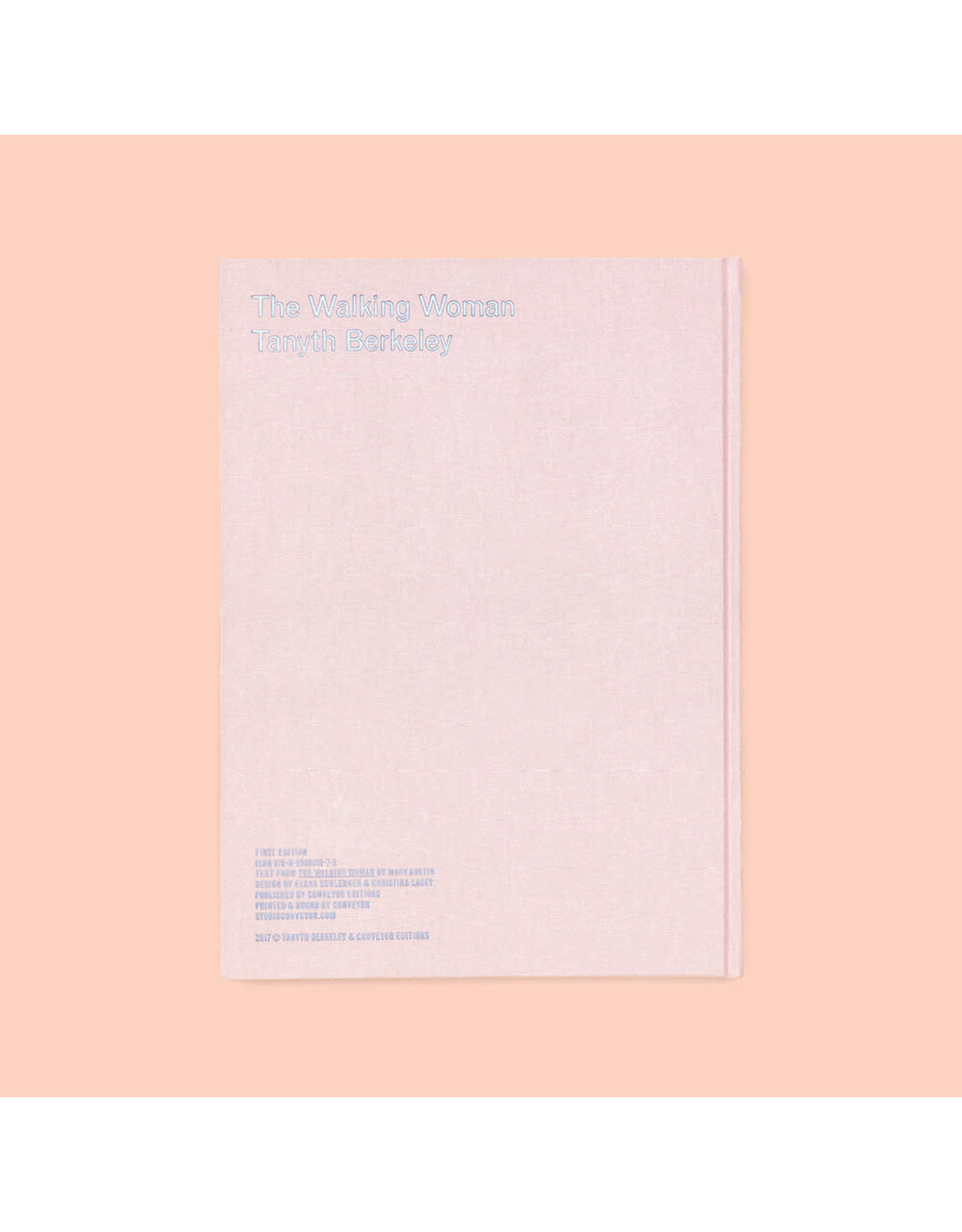 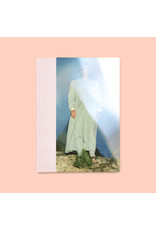 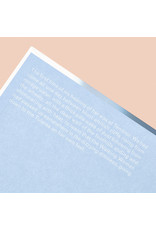 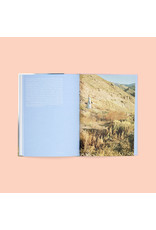 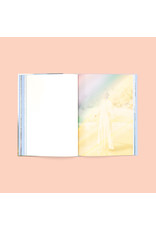 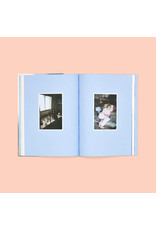 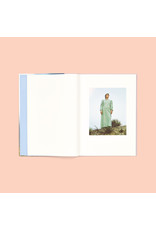 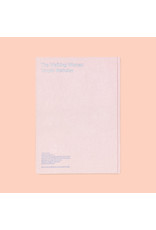 The Walking Woman is an extended portrait of two women, both on the cusp of invisibility in the American Southwest, braided together in a parable of banishment and atonement. In her lyrical approach to the photographic narrative, Berkeley documents the parallel lives of two strangers, Ruth and Spice, against the sacred beauty of the desert landscape. In doing so, she raises environmental concerns alongside feminist ones, suggesting both to be the products of a capitalist and paternalistic society.

The Walking Woman borrows its title from Mary Austin’s short story depicting a mysterious woman who walks between frontier towns in the American Southwest. Originally published in The Atlantic Monthly in 1907, the story is both timeless and universal, with an uncanny resemblance to the contemporary narratives at play in this book. In their respective works, both Mary Austin and Tanyth Berkeley capture the relationship between the beauty and frailty of the desert landscape and the lives of the women walking it.