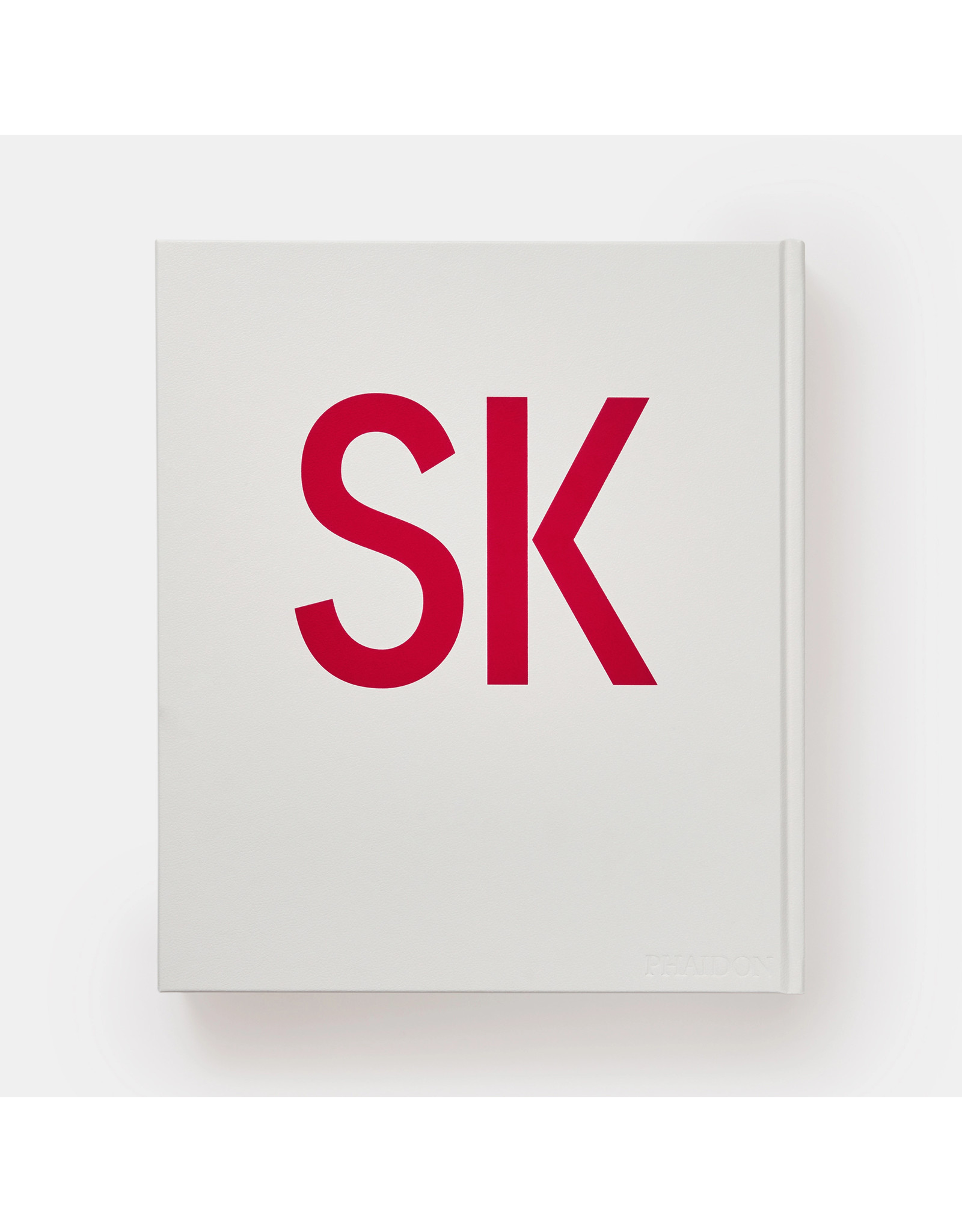 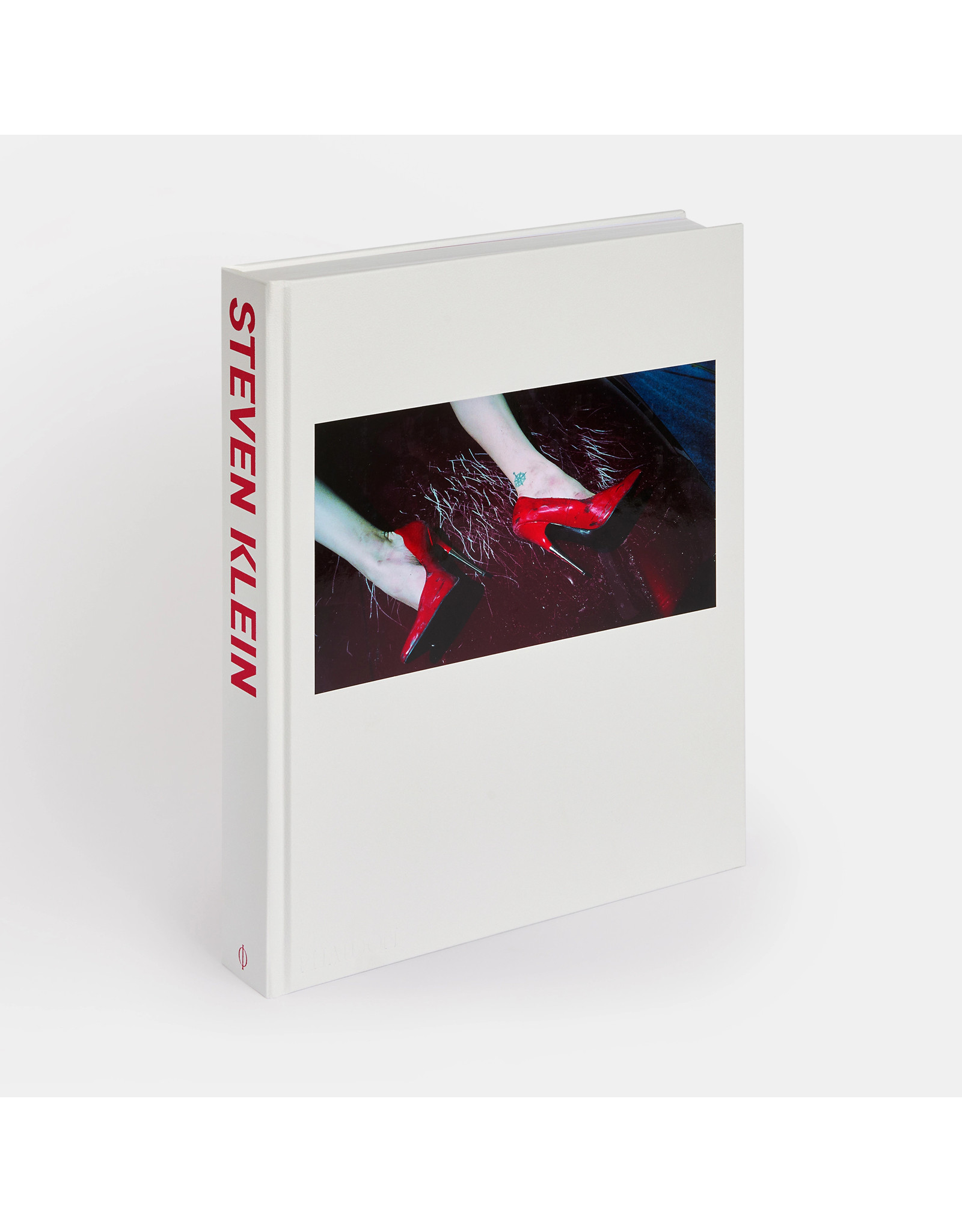 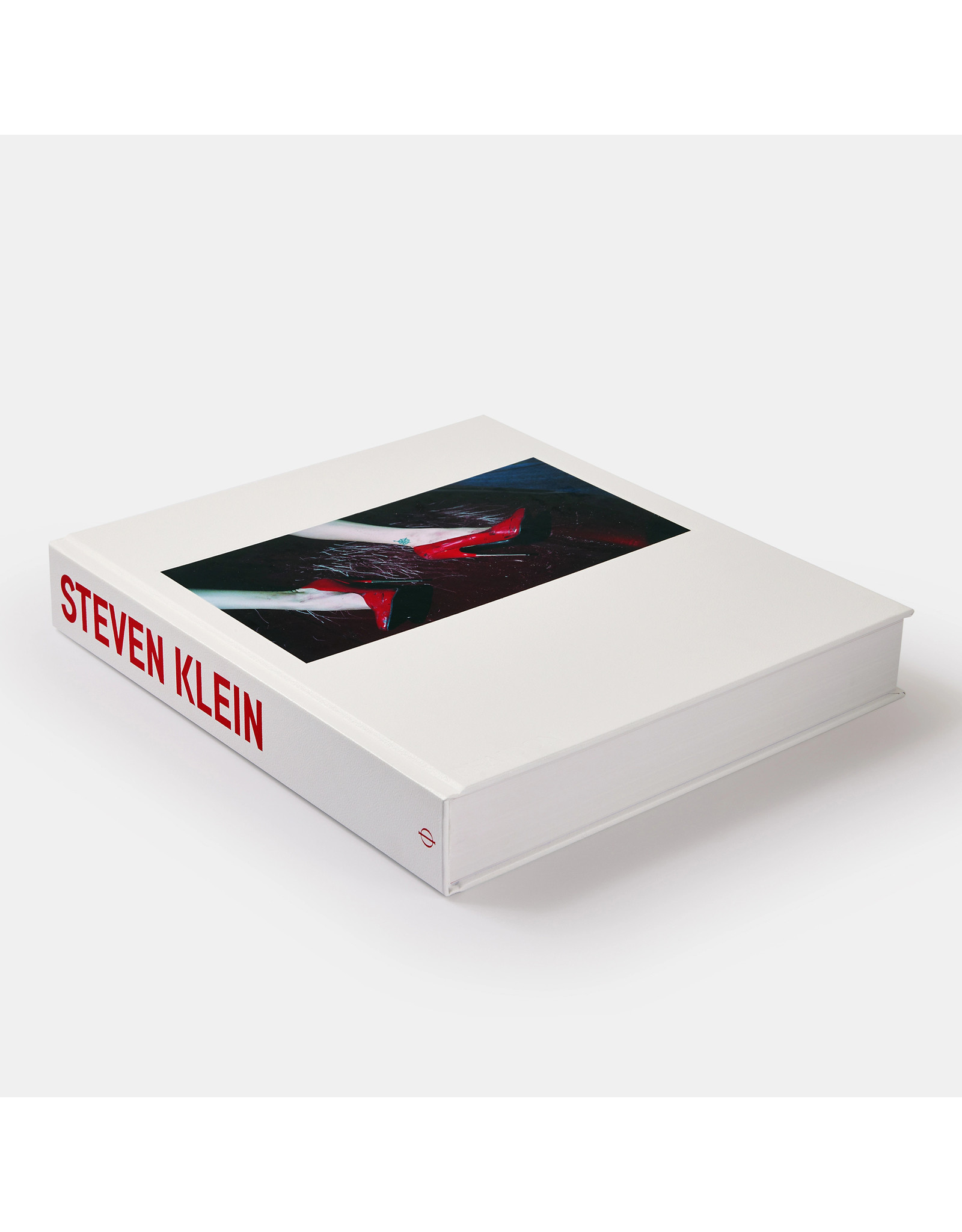 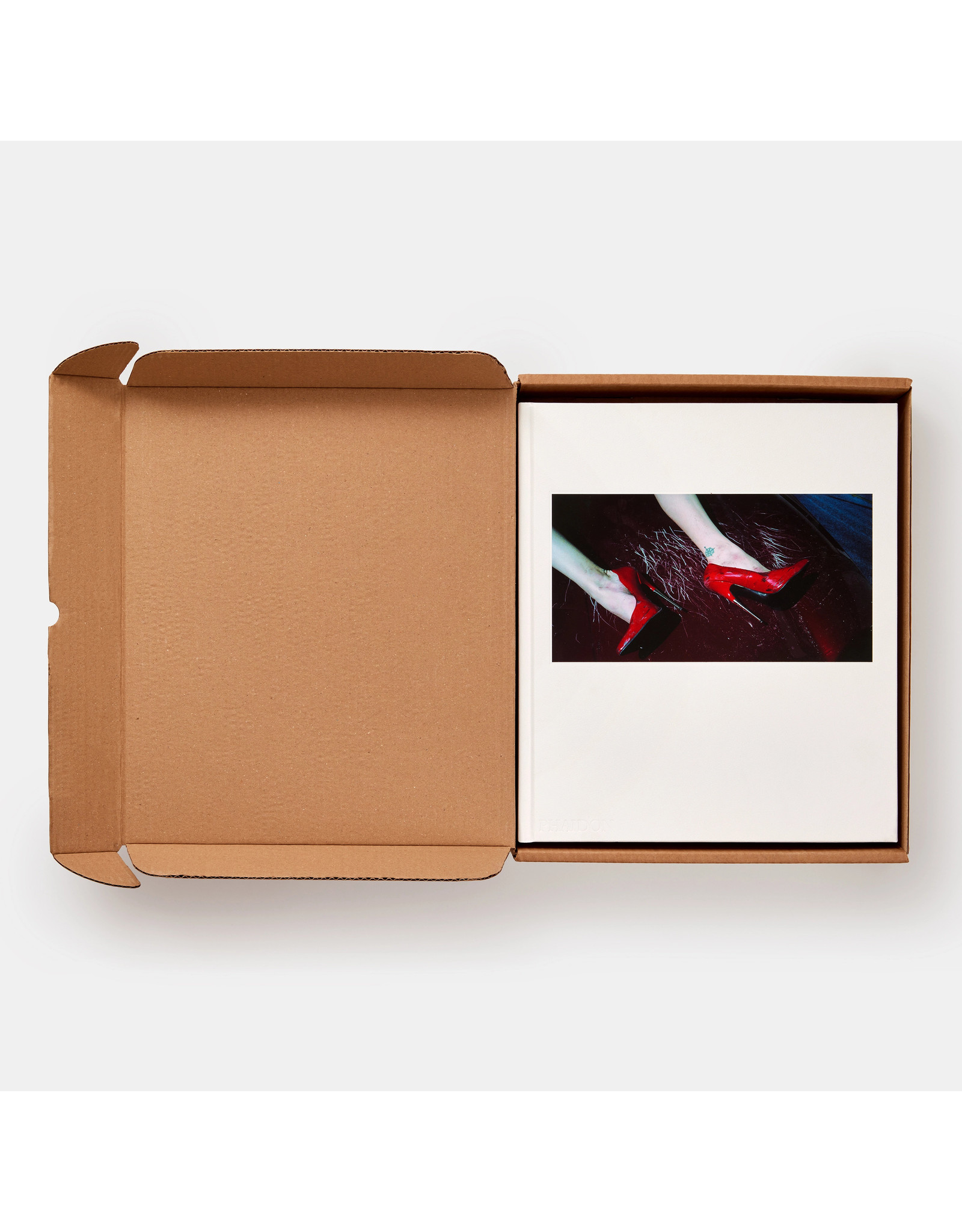 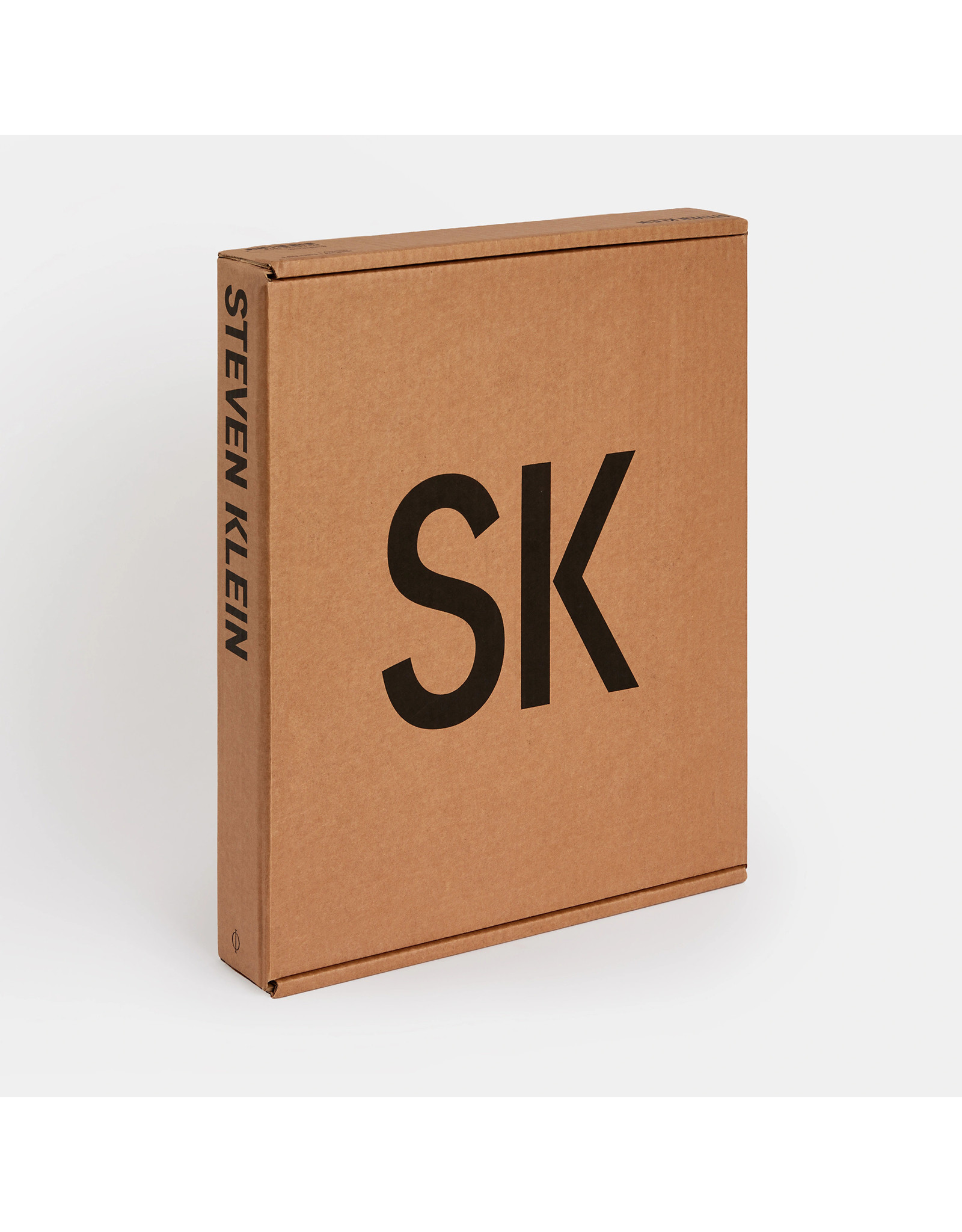 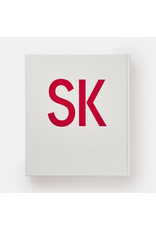 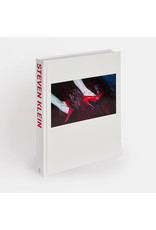 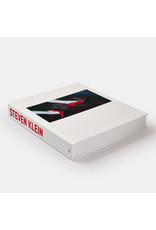 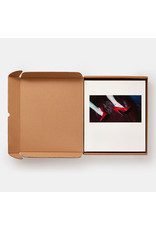 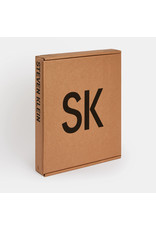 One of the fashion industry's most cunning provocateurs, photographer Steven Klein has created many of the most iconic images of our time. Klein's photographs blur the line between fiction and reality, resulting in stunning tableaux that only exist within his fantastical worlds. Although his images include some of the most photographed people in the world, they disappear into the narrative of Klein's imagination.

The book includes images originally published in magazines such as Interview, W, Vogue, Vogue Italia, Vogue Paris, Vogue Hommes, i-D, among many others, and iconic faces such as those of Madonna, Brad Pitt, Kim Kardashian, and Rihanna.

Klein has worked with notable clients including Balenciaga, Dolce & Gabbana, Tom Ford, Alexander McQueen, and Louis Vuitton. His work has also been exhibited at galleries and museums globally such as Deitch Projects, Gagosian, and the International Center of Photography, among others. Edited by author Mark Holborn, this first survey of Klein's work showcases his extravagant, hyperreal creations and illuminates his singular vision.