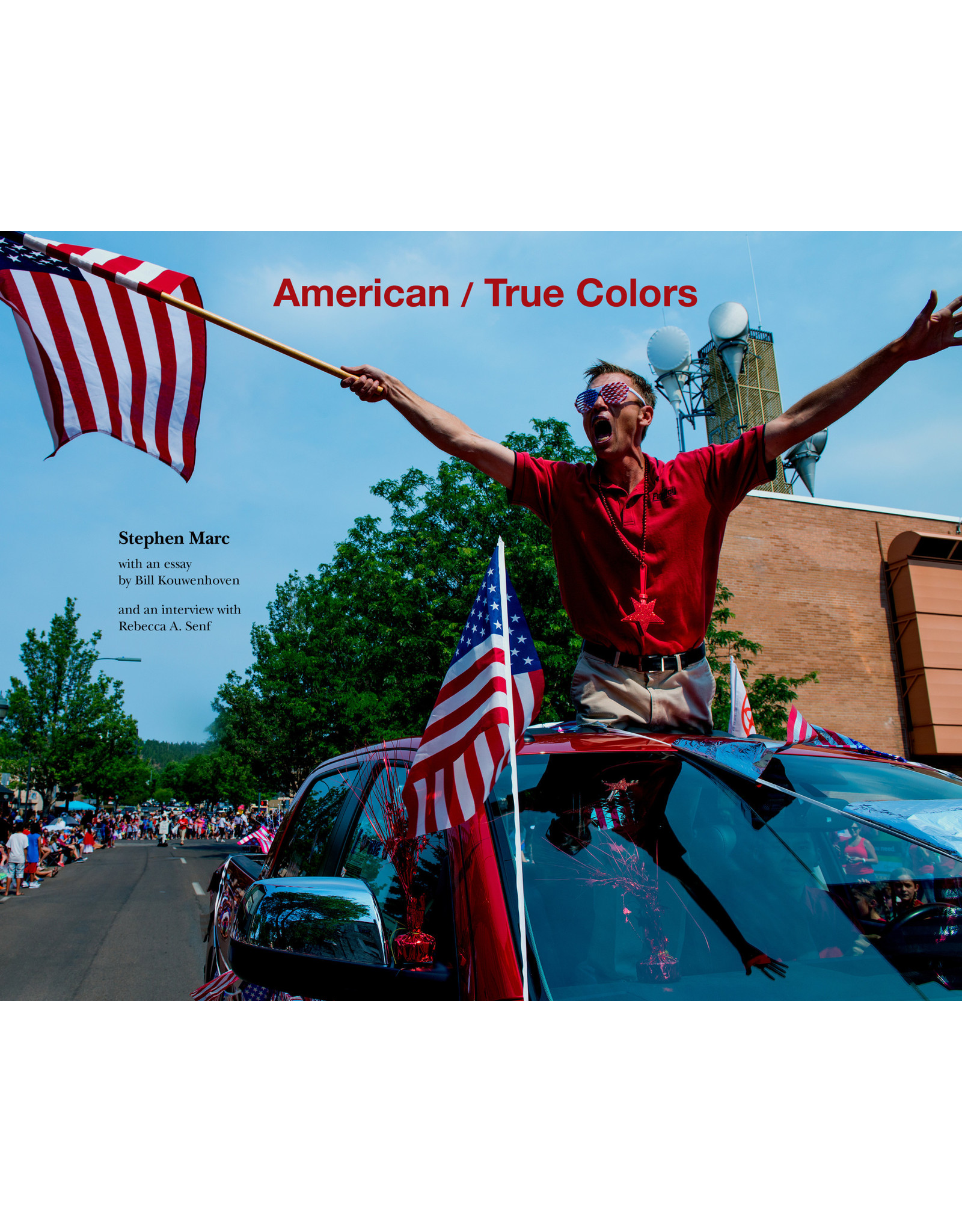 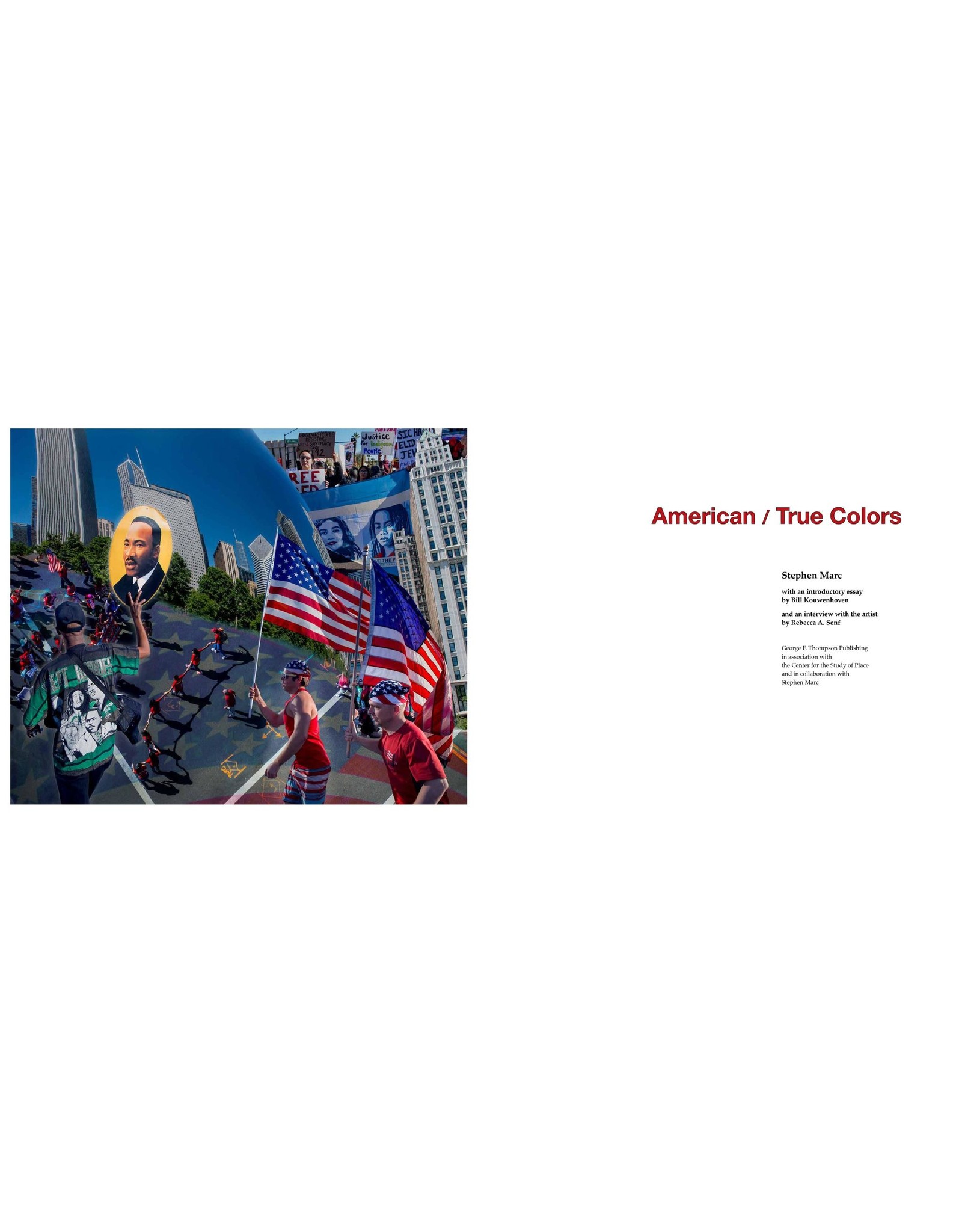 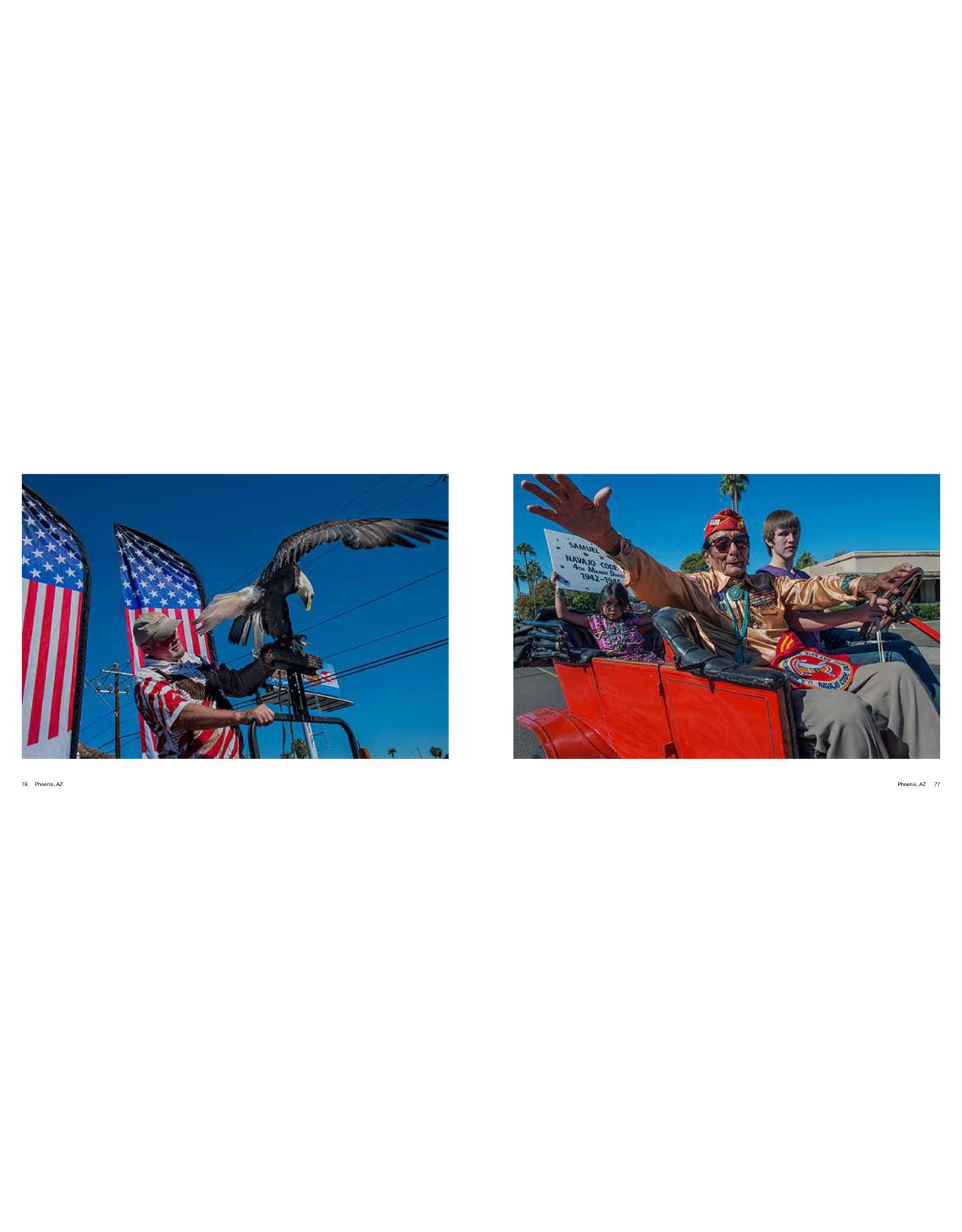 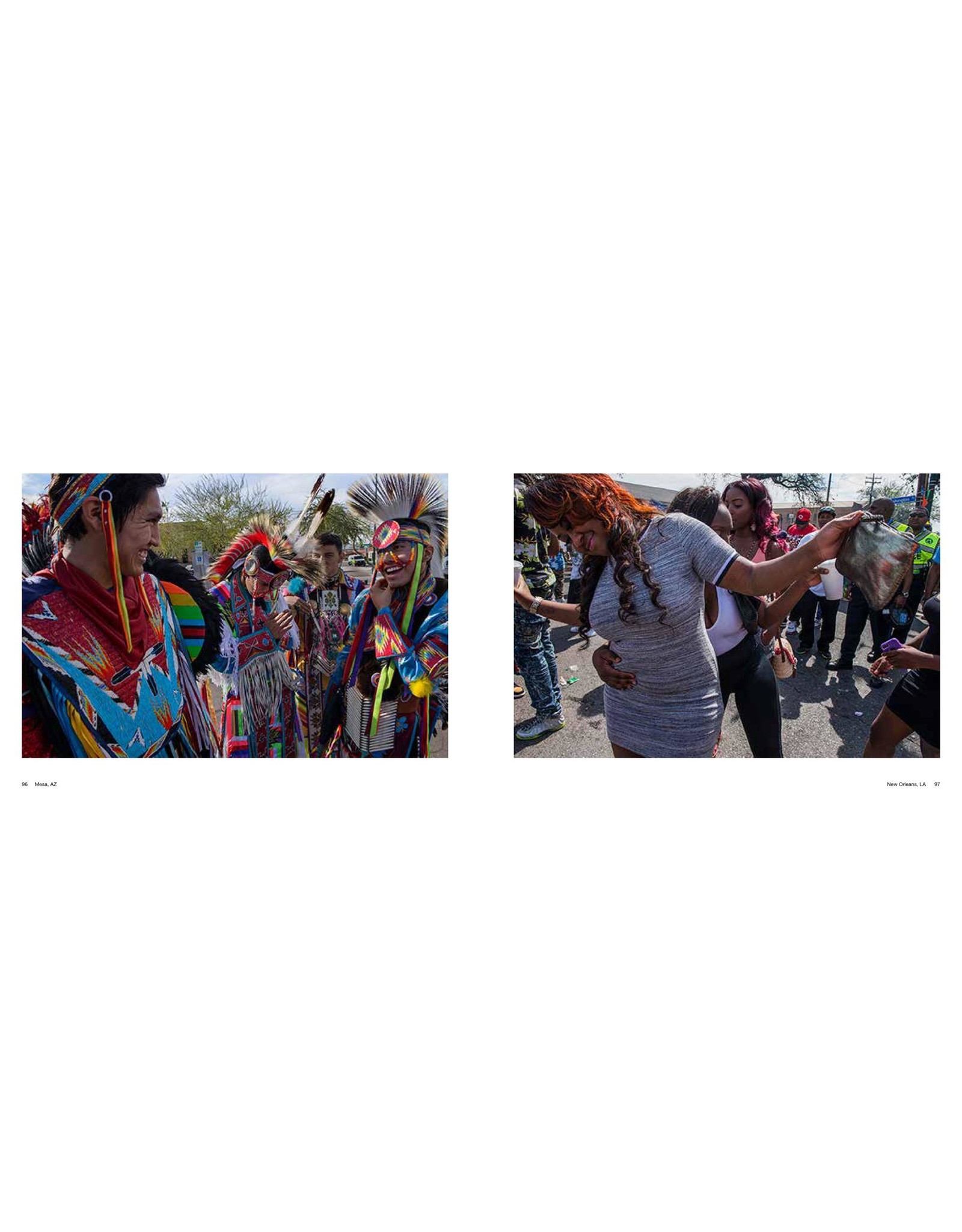 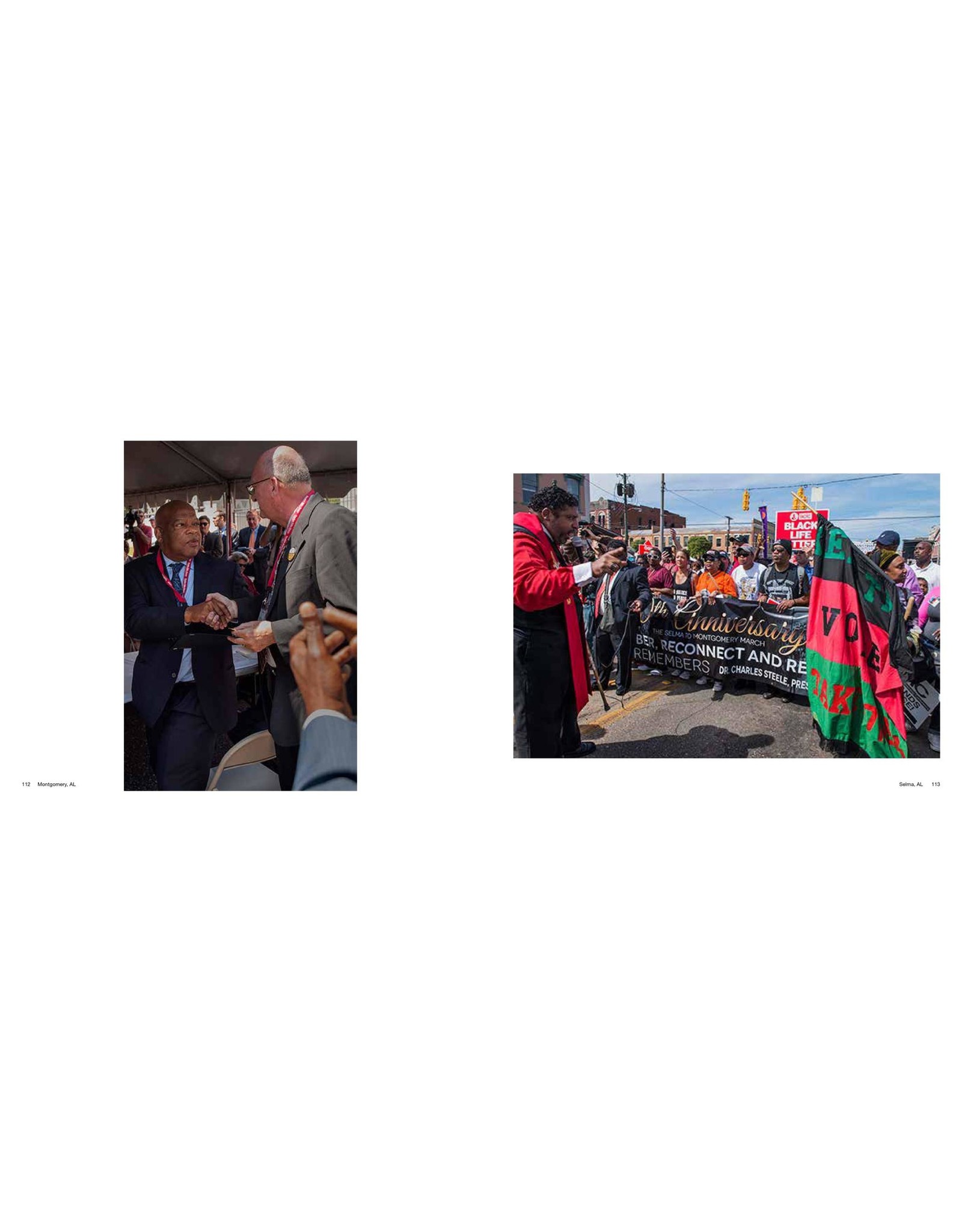 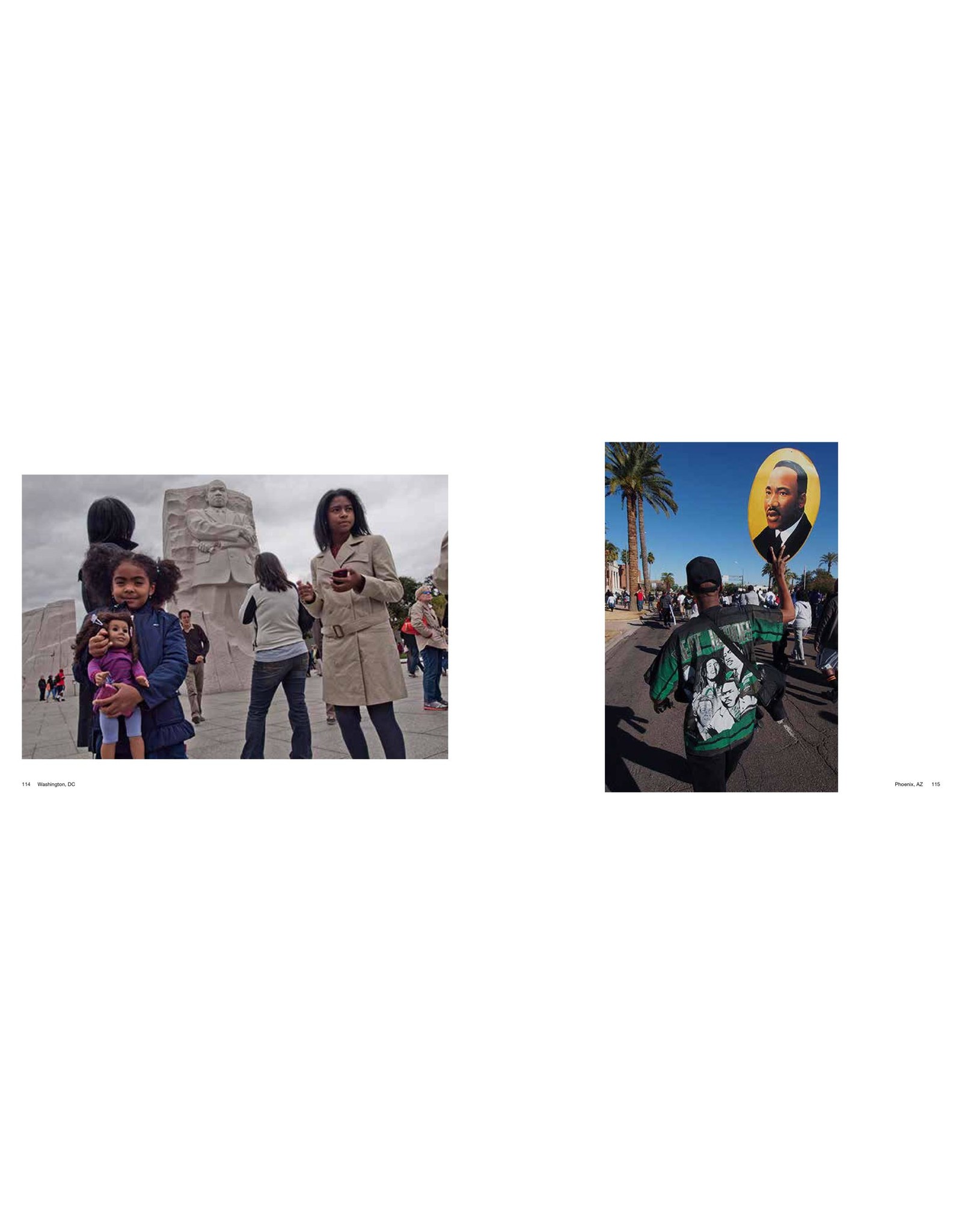 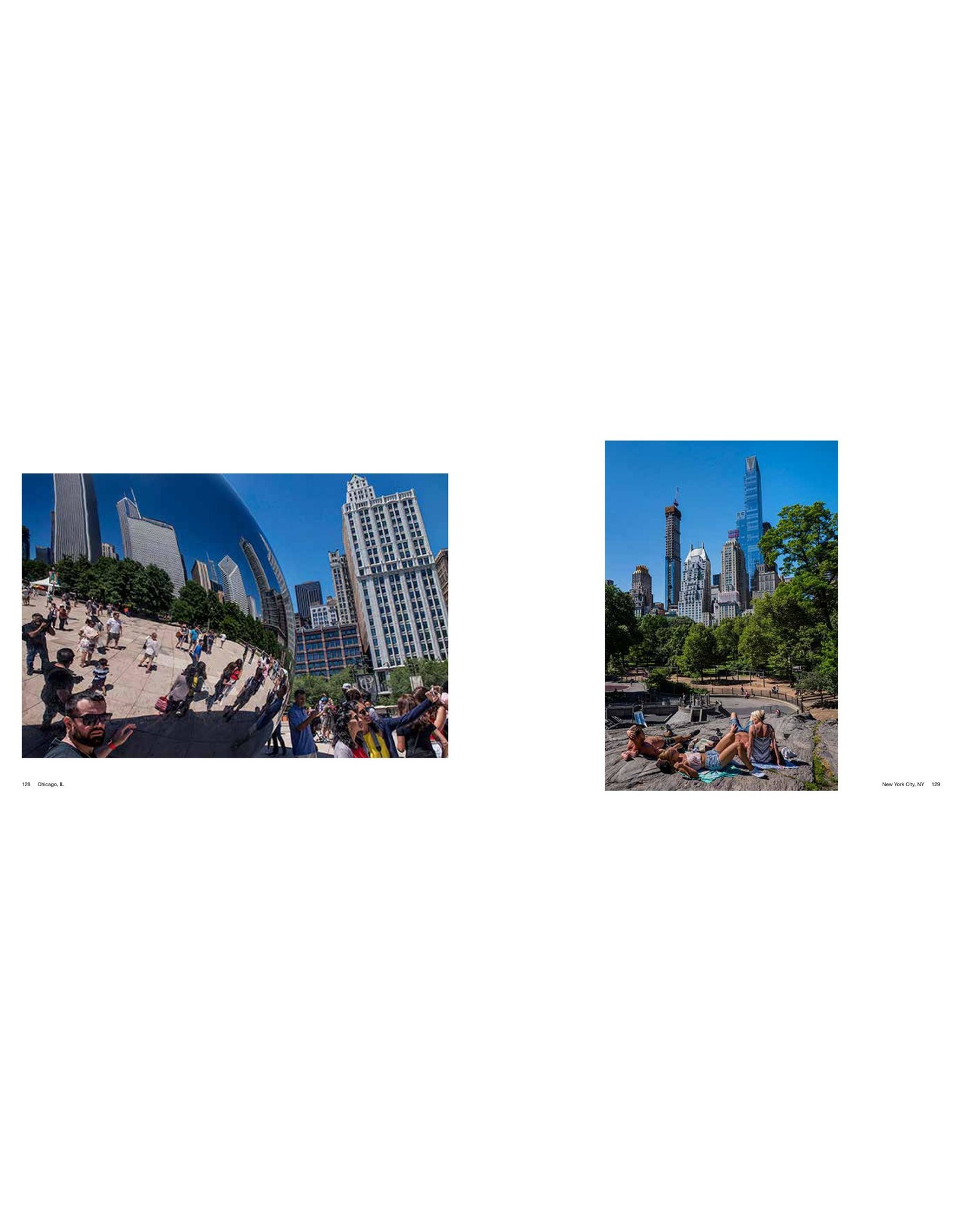 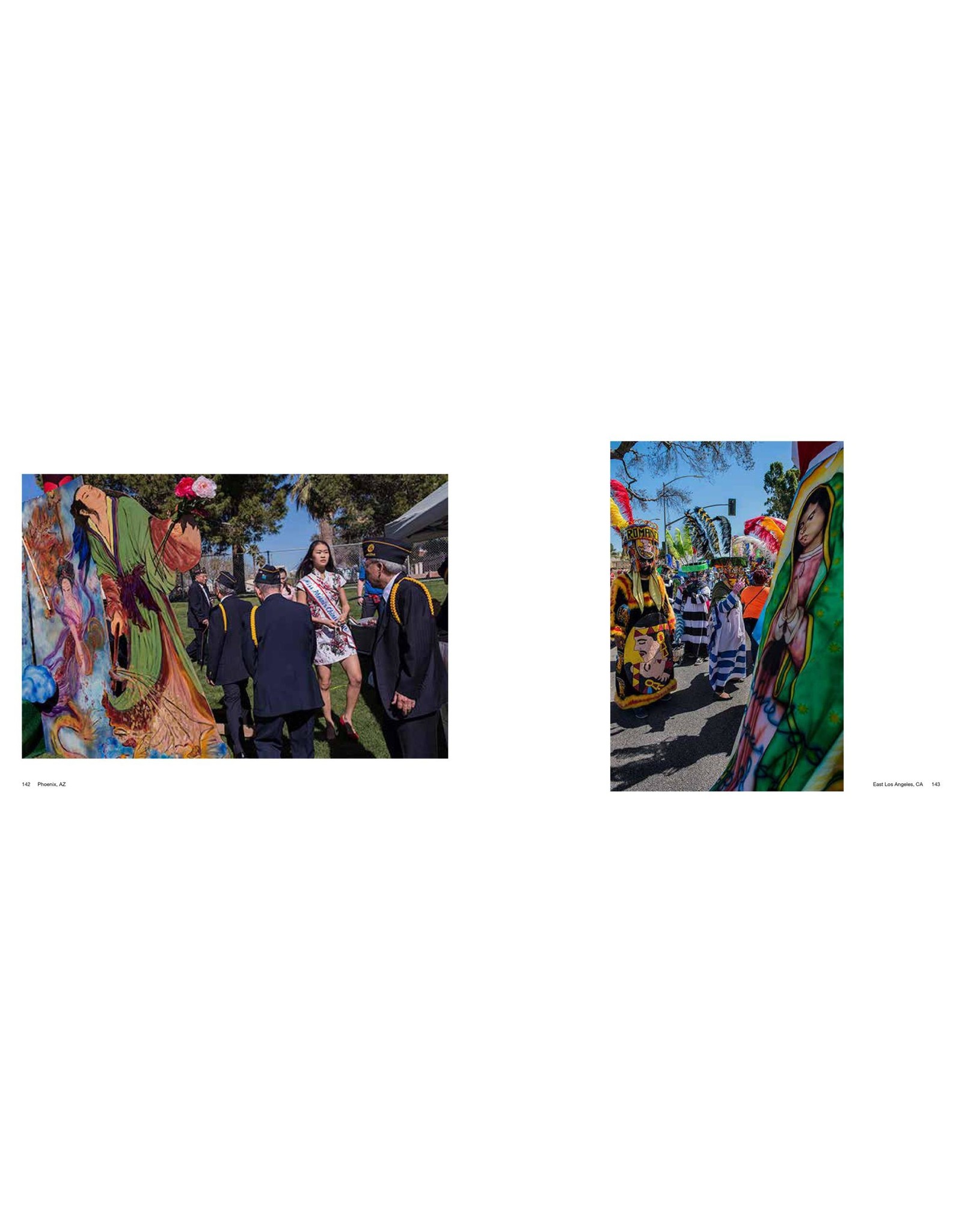 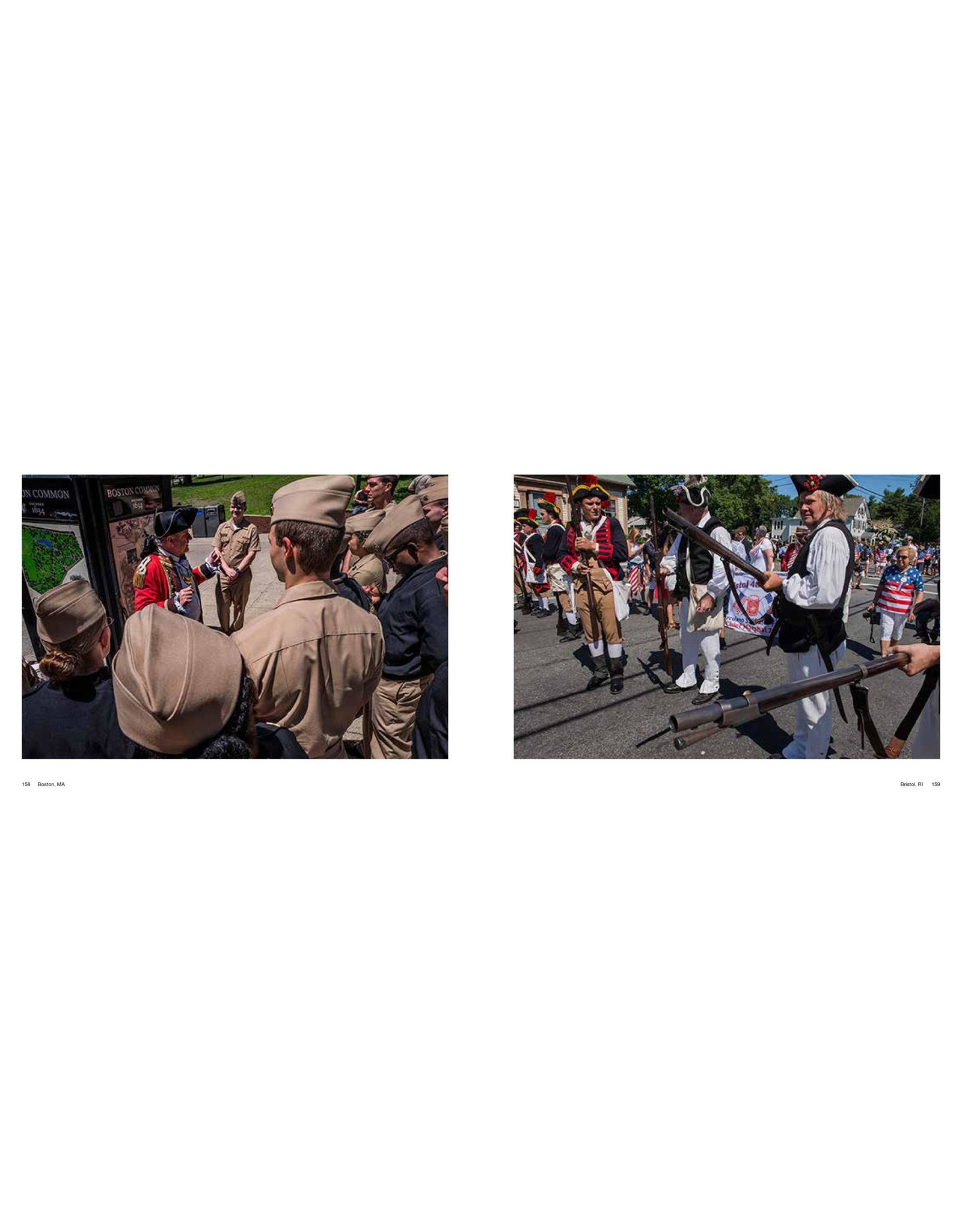 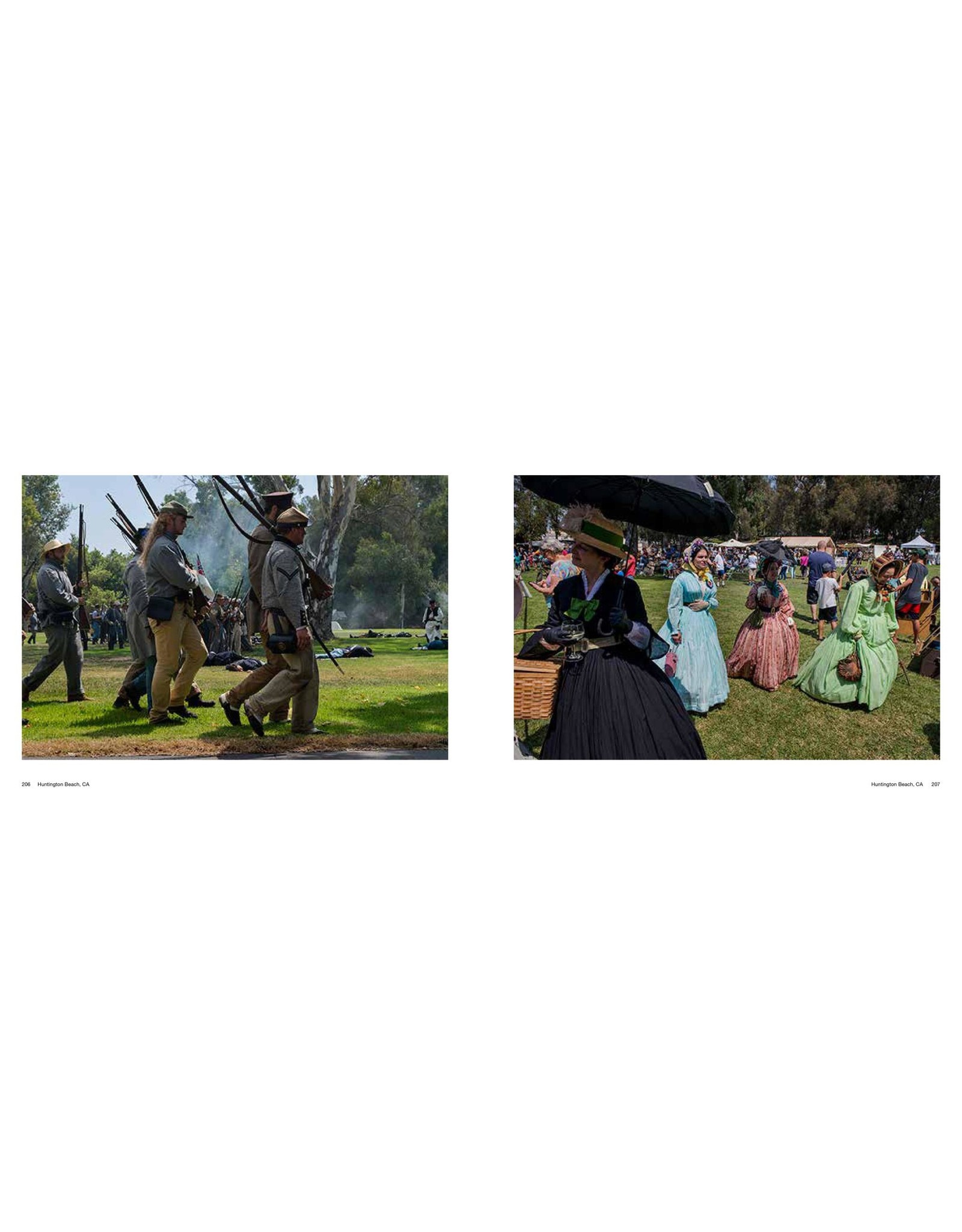 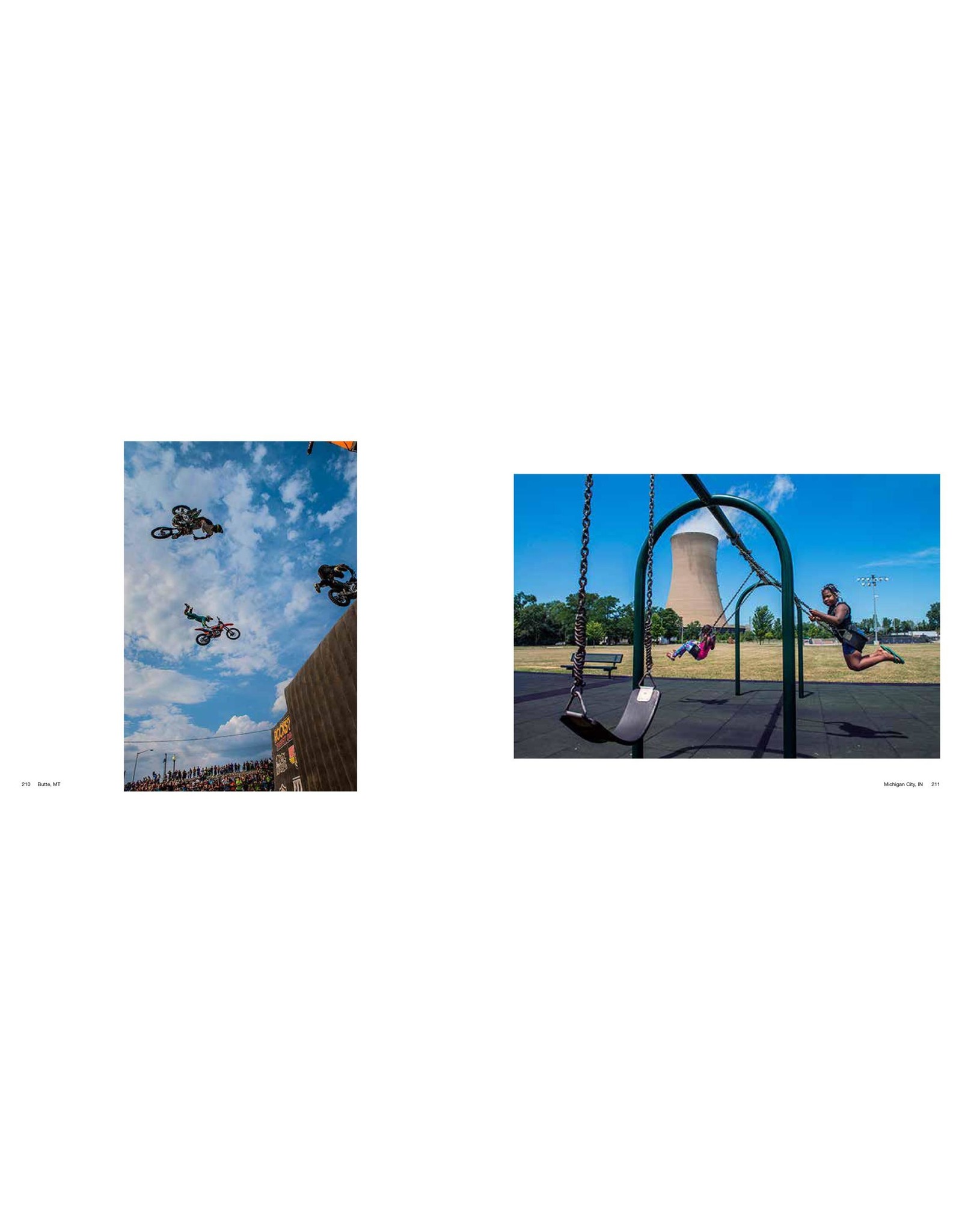 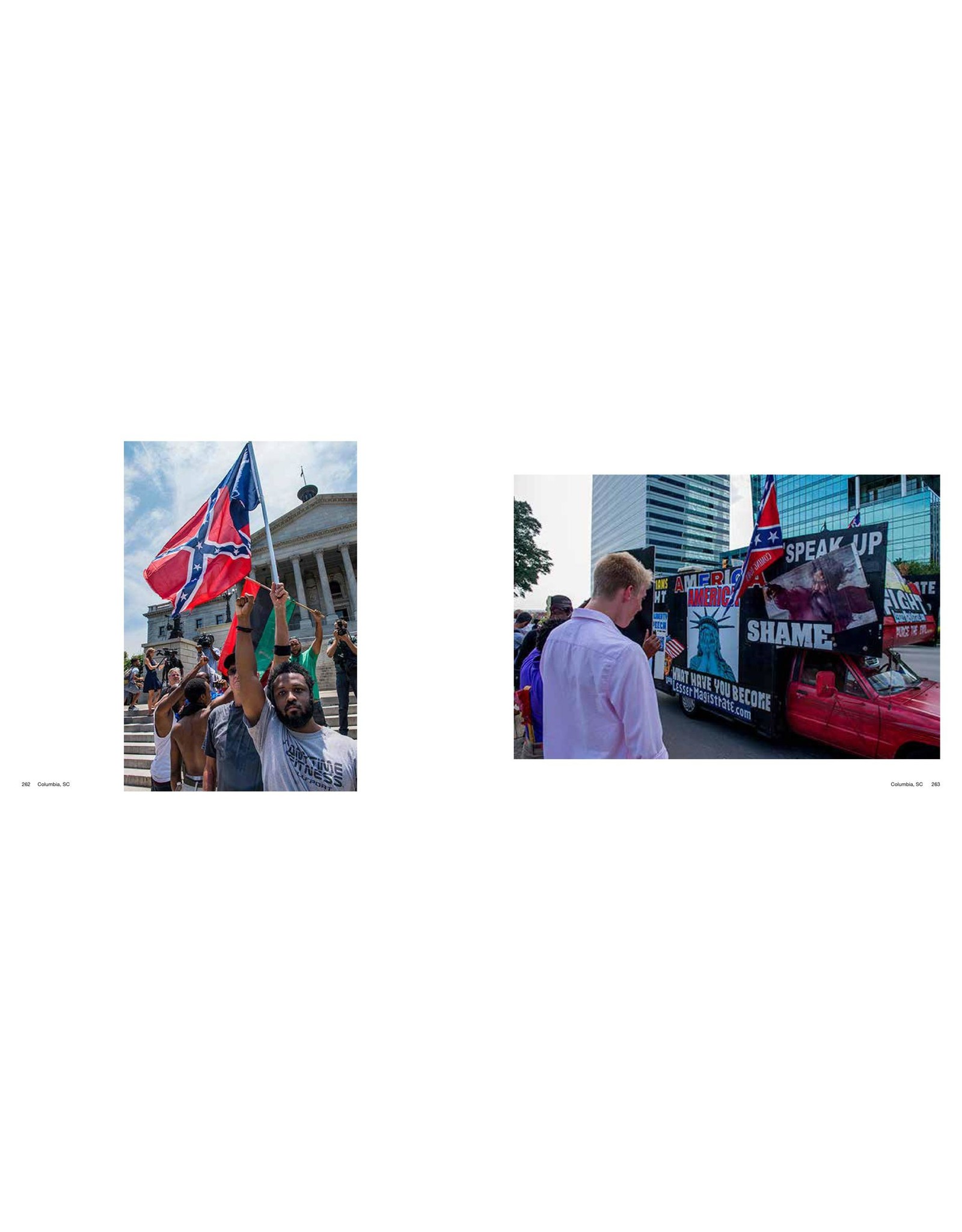 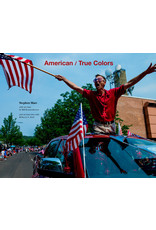 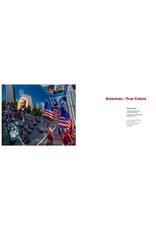 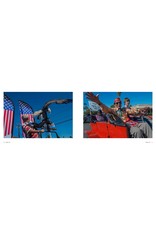 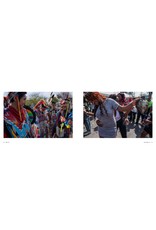 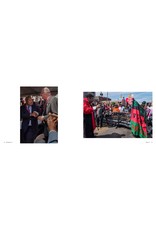 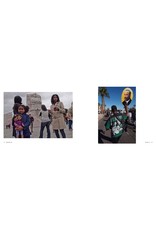 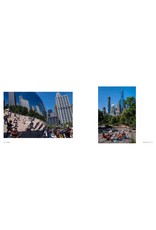 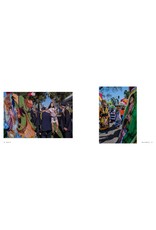 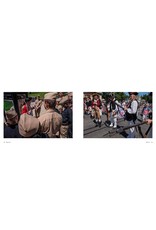 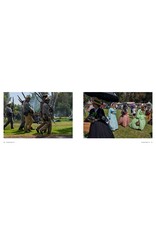 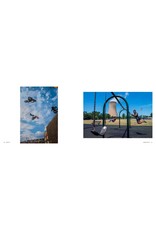 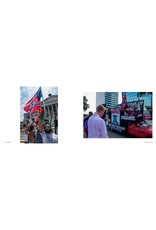 With an introduction by Bill Kouwenhoven and an interview with the artist by Rebecca A. Senf

American / True Colors is an exploration—from coast to coast—of who we are as Americans. Photographer Stephen Marc captures American identity and sense of place like no other artist has, from the perspective of a baby-boomer generation African American documentary/street photographer raised in the Midwest. His book is a record of the collective American community in 2020, in all kinds of places; from public gatherings at special events, to commemorations, parades, and protests, to everyday encounters in city streets. Marc shows the rich gestures of a new American culture that are performed, displayed, and exchanged every day, representing hot issues such as immigration, gender identity, civil and women’s rights, cultural diversity, patriotism, community and police violence, sports and play, and popular culture.

As the United States becomes more demographically and culturally diverse, Americans simultaneously celebrate and are haunted by the nation’s past. This is a critical period of social-media distractions and political divisions reminiscent of the turbulent 1950s and 1960s, and Marc’s photos straddle the presidencies of Barrack Obama and Donald Trump. Americans are witnessing a significant readjustment in how they define themselves and recognize each other as Americans; and those in search of the “American Dream” today have to be prepared for the contradictions.

It has been decades since photographers Walker Evans, Robert Frank, Henri Cartier-Bresson, Garry Winogrand, and others made big trips and depicted a nation undergoing great change in their time. American / True Colors presents a similar journey: It is at once an homage, update, critical response, and expanded vision of those earlier pioneering projects. By comparison, as an African-American man, Marc’s perspective and relationship to the nation’s fabric is very different; his photos show how there has been a major shift in how Americans both acknowledge and refute, embrace and reject the emerging diversity. As Marc suggests, America may not have reached the “post-racial era” that many people have hoped for, as the nation navigates the conundrums of coexistence.

In its nearly 250-year history, the United States of America has experienced many defining moments, challenged both from within and outside its borders. This is another of those times, when an imperial president and a dysfunctional two-party system have left the nation at odds with itself. It has yet to be determined how Americans will square the lived reality of its citizens and its foundational principles and ideals. Marc’s stunning portrait of who we are as Americans contains 250 photographs in advance recognition of America’s 250th birthday in 2026. 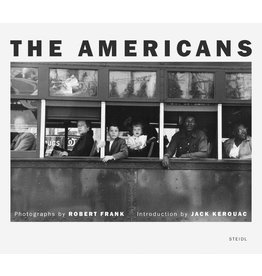