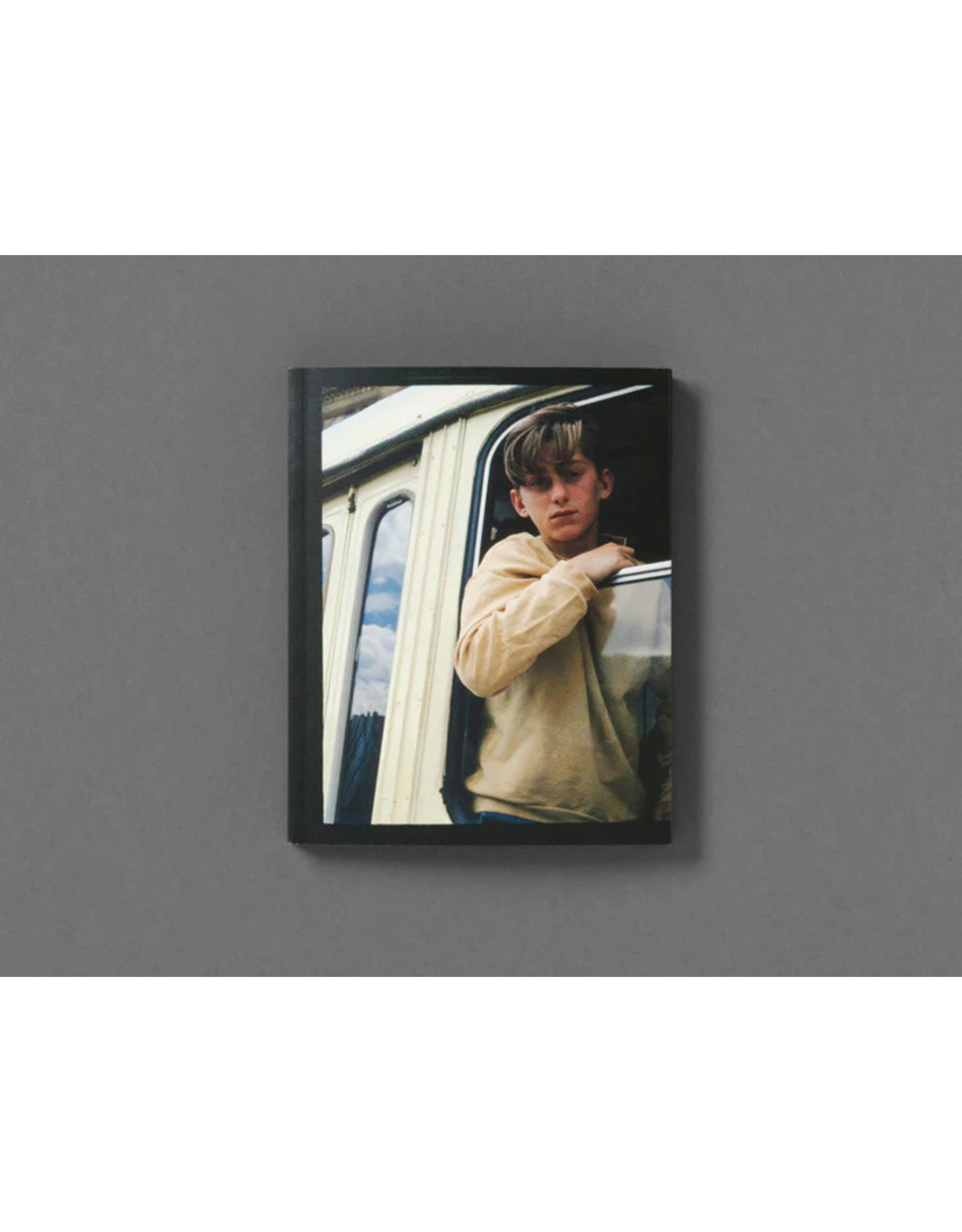 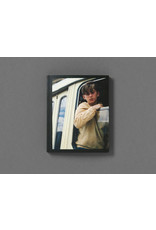 Graubard’s raw diaries of Eastern Europe from 1992–1996 reveal a fearless and unflinching record of turbulence and change across the Balkans.

Loose Joints is proud to introduce Road to Nowhere, the first publication of an under-represented voice in photographic storytelling. Coming of age in the counterculture and New York punk scenes of the 60s and 70s, Graubard’s intimate and striking colour approach to photography found a voice of its own when she packed up and embedded herself within Eastern Europe during the early nineties, witnessing the Yugoslav War, Bosnian genocide, and Kosovan uprising.

Working solo, Graubard chased stories as her heart led her, uncovering the suffering and hardship of orphanages, institutions, warfare, and hunger, as well as the joyfulness of emerging subcultures and post-Soviet identity among the young populations across Russia, Czechoslovakia, Bulgaria, Serbia, Bosnia and more. With many images remaining almost completely unseen for nearly thirty years, Road to Nowhere will be the first major publication of Graubard’s work.