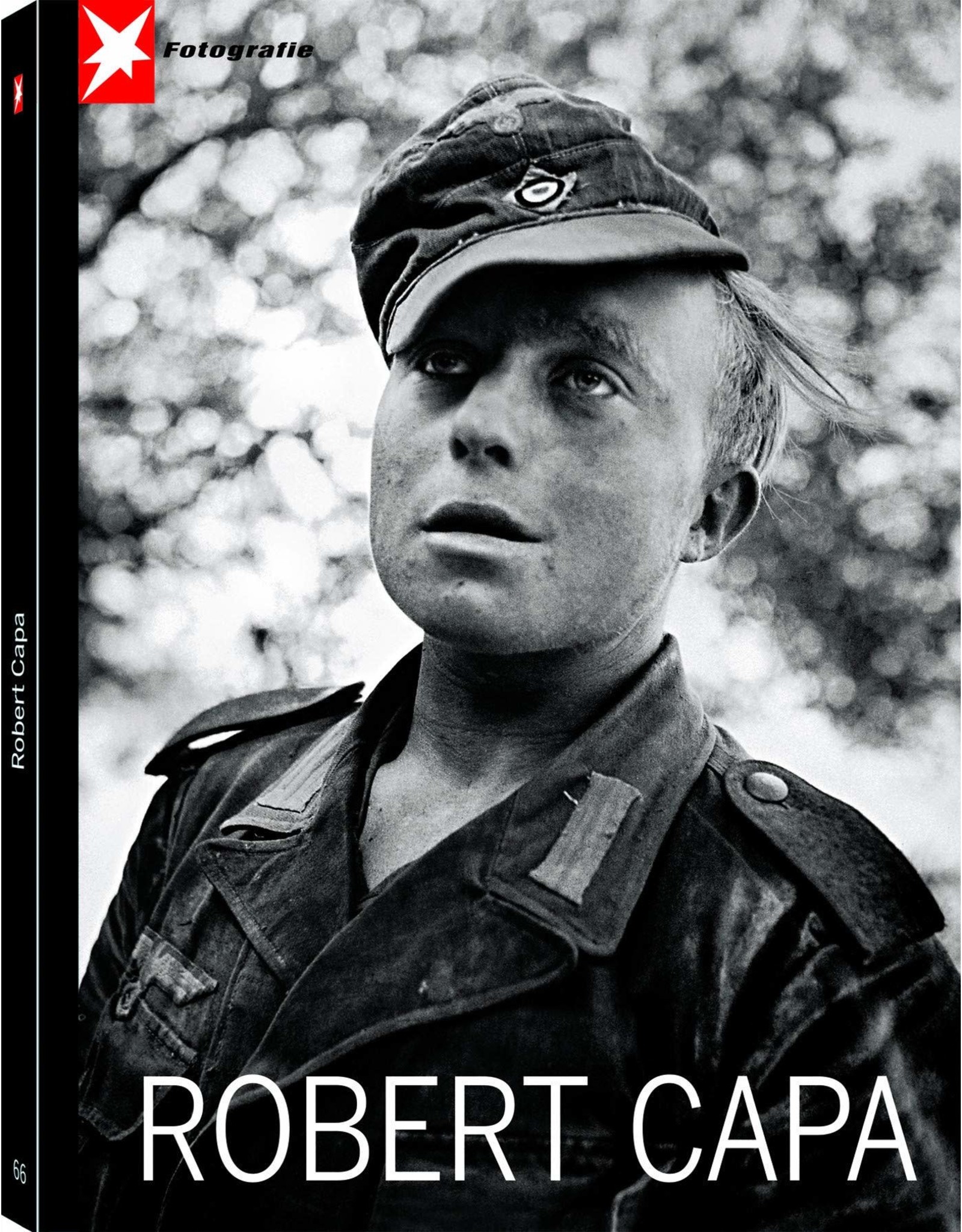 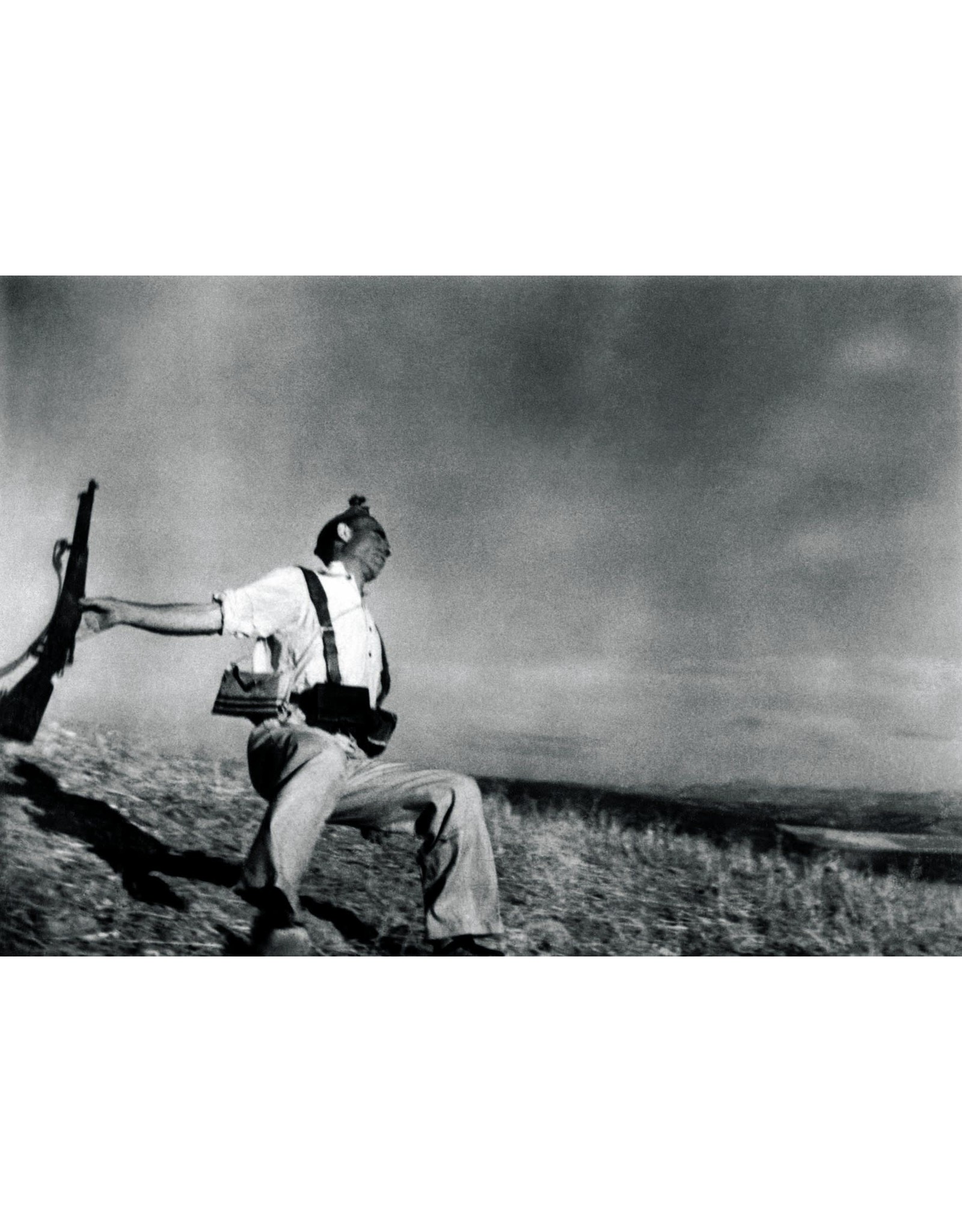 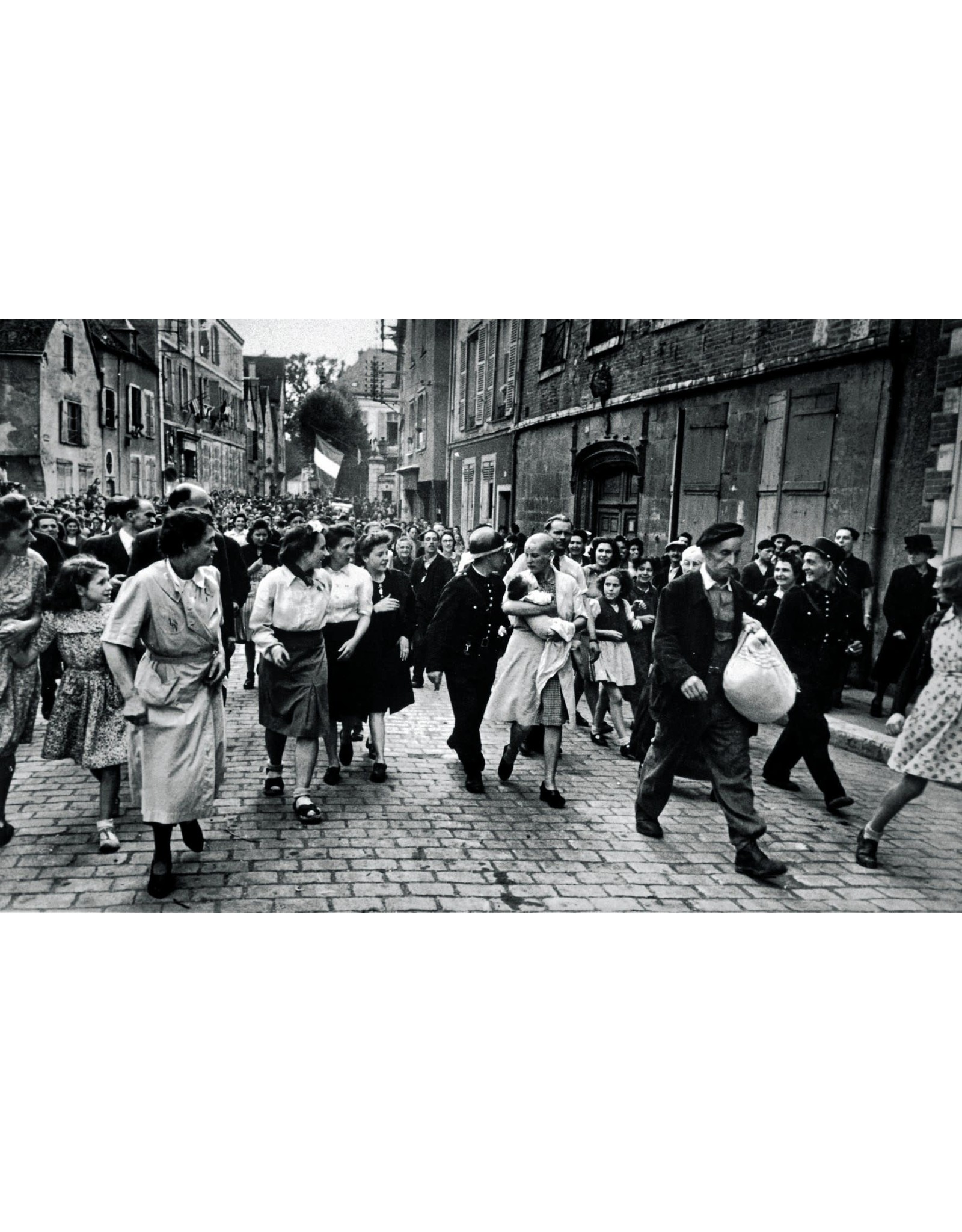 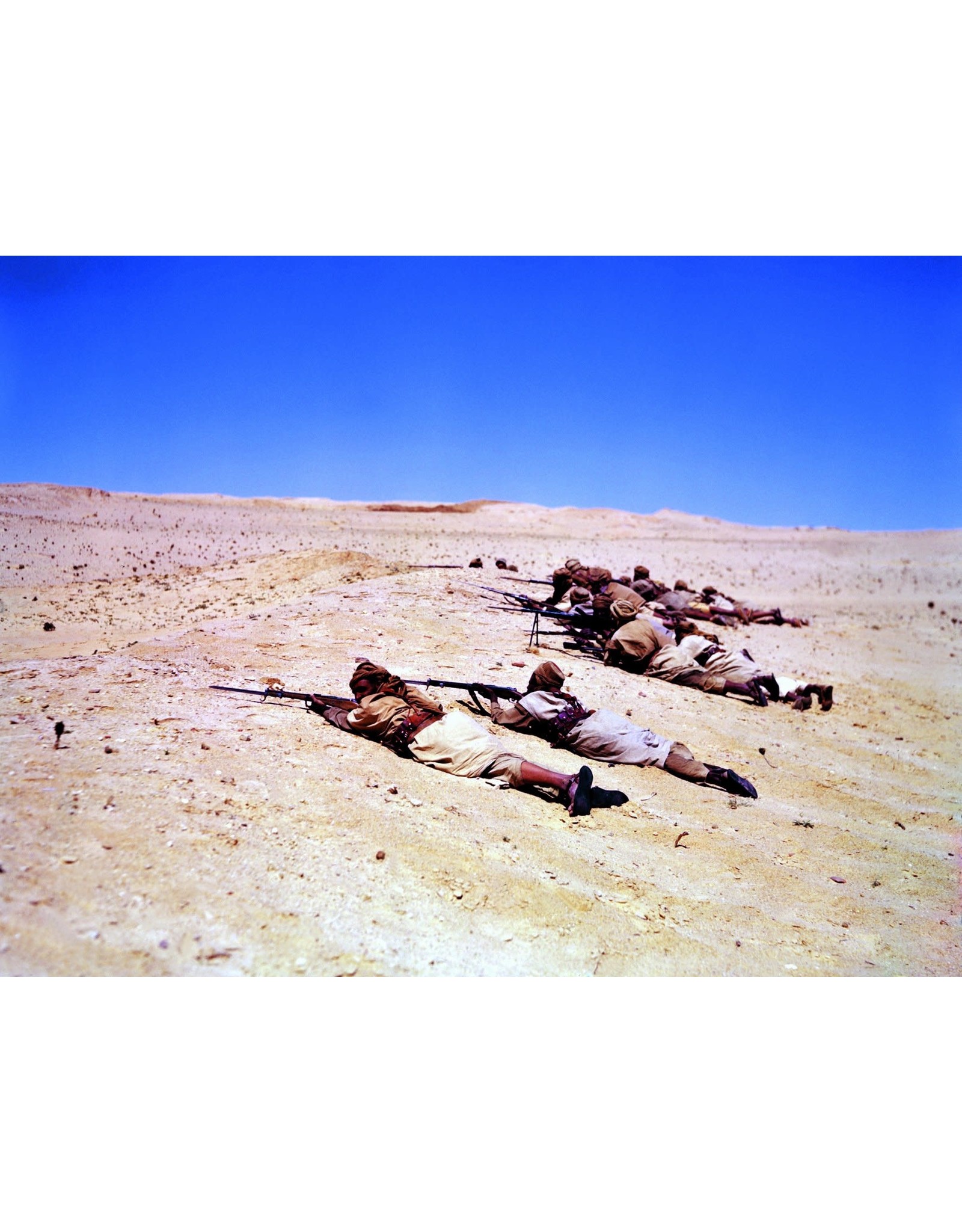 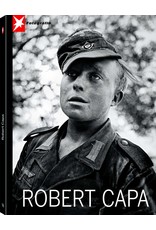 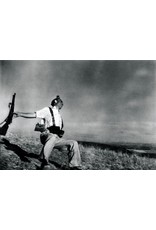 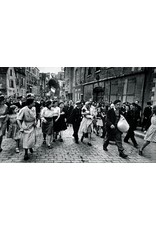 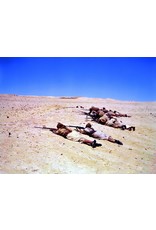 This stunning collection showcases the father of photojournalism Robert Capa's most famous pieces as well as some recently re-discovered images. Born in Budapest in 1913, Capa was an autodidact and a fervently campaigned against war efforts. It was his moving record of the Spanish Civil War that first brought him international fame. He became a war correspondent for Life magazine and cofounded the illustrious Magnum Photo Agency after moving to the United States in 1939. Capa continued to take stunning shots from the battlefields until his untimely death in 1954 when he suffered a serious injury from a landmine in Vietnam. His fearless chronicles of the Allied landings gained him enormous critical and public acclaim: he remains one of the most iconic and legendary photographers of all time. 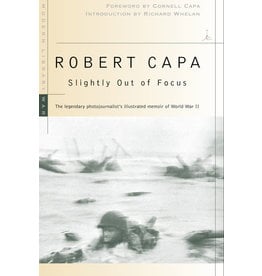