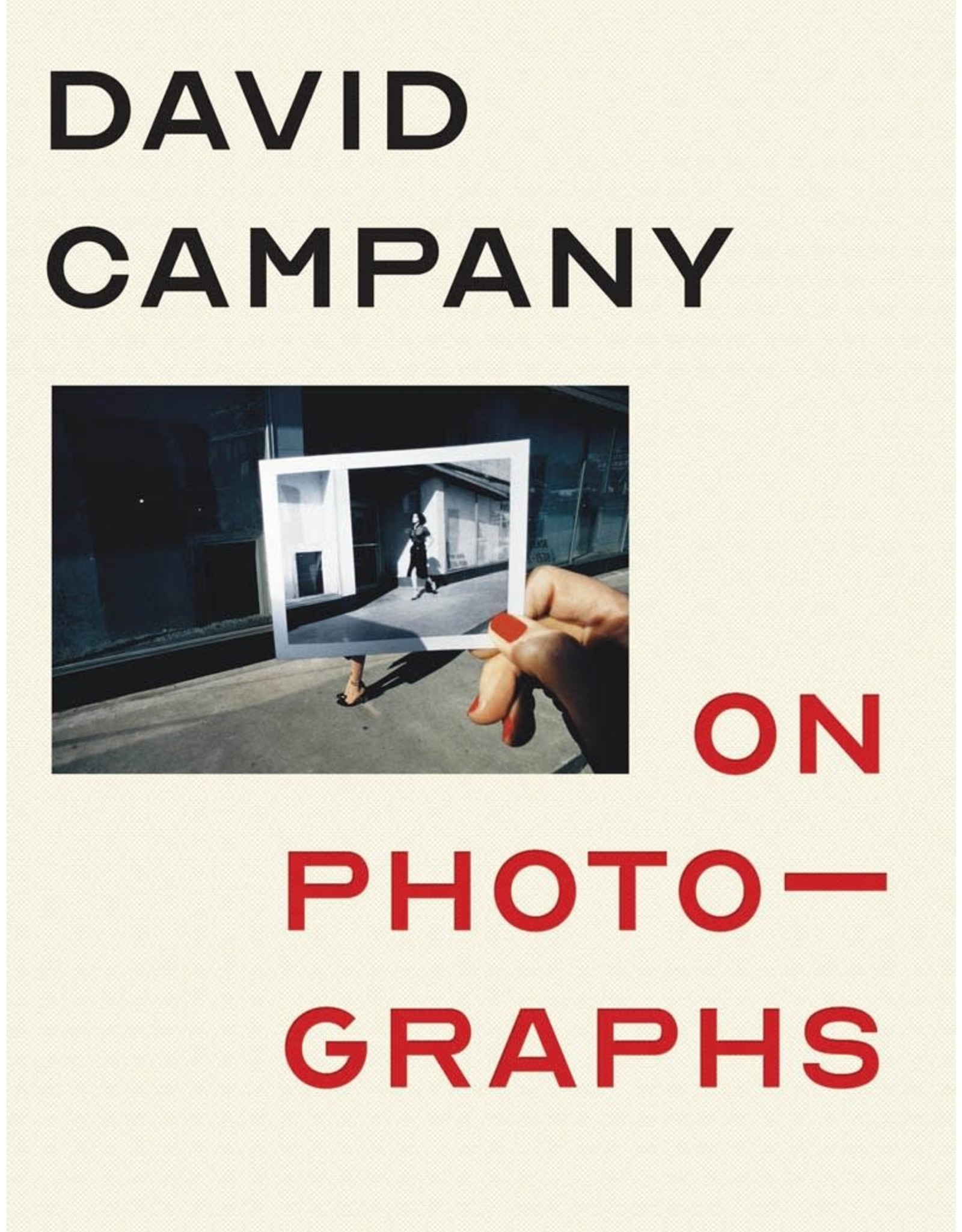 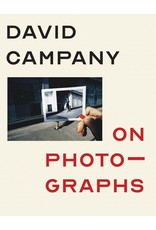 An exploration of photography in 120 photographs.

In On Photographs, curator and writer David Campany presents an exploration of photography in 120 photographs. Proceeding not by chronology or genre or photographer, Campany’s eclectic selection unfolds according to its own logic. We see work by Henri Cartier-Bresson, William Eggleston, Helen Levitt, Garry Winogrand, Yves Louise Lawler, Andreas Gursky, and Rineke Dijkstra. There is fashion photography by William Klein, one of Vivian Maier’s contact sheets, and a carefully staged scene by Gregory Crewdson, as well as images culled from magazines and advertisements. Each of the 120 photographs is accompanied by Campany’s lucid and incisive commentary, considering the history of that image and its creator, interpreting its content and meaning, and connecting and contextualizing it with visual culture. Image by image, we absorb and appreciate Campany’s complex yet playful take on photography and its history.

The title, On Photographs, alludes to Susan Sontag’s influential and groundbreaking On Photography. As an undergraduate, Campany met Sontag and questioned her assessment of photography without including specific photographs. Sontag suggested that someday Campany could write his own book on the subject, titled On Photographs. Now he has.