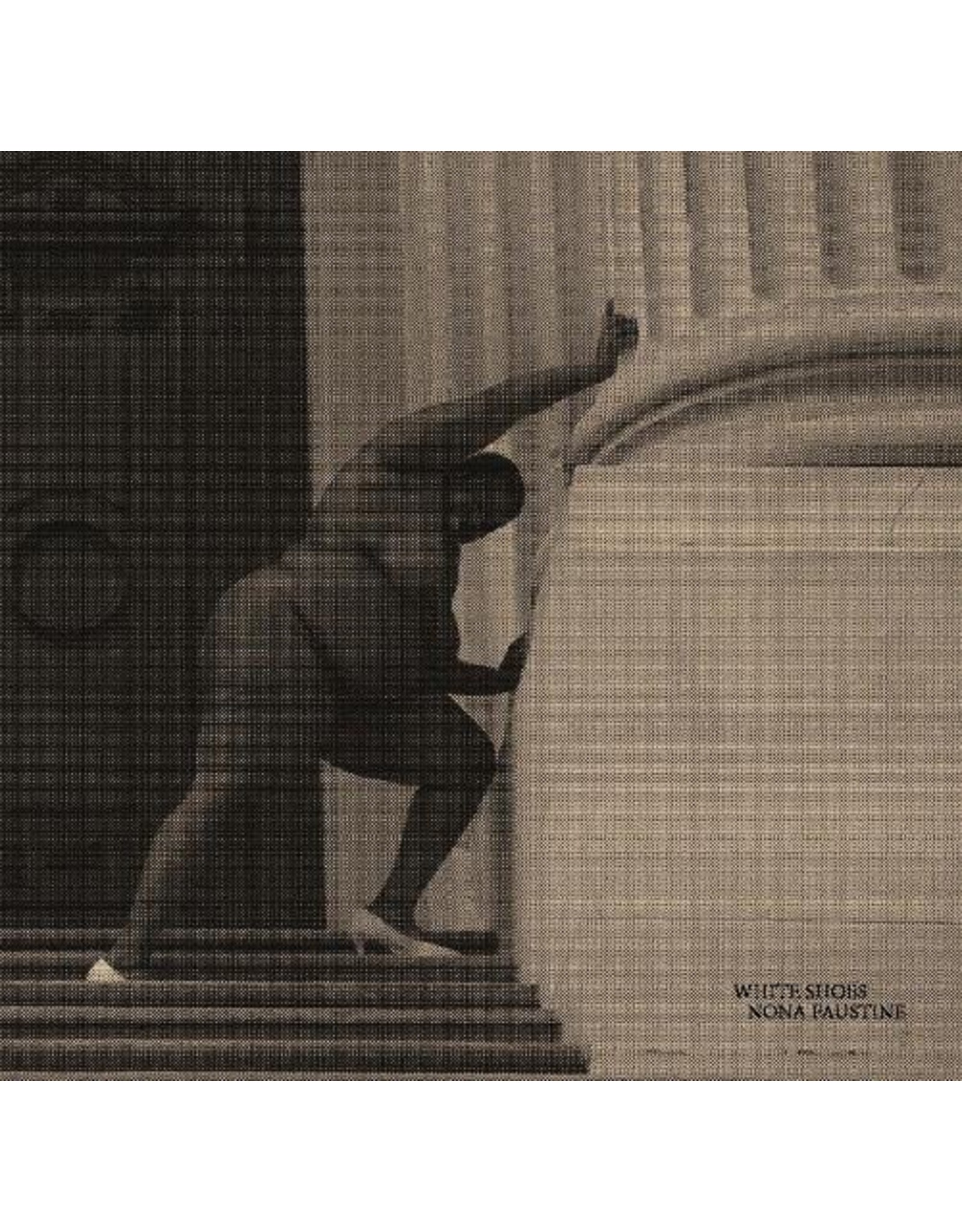 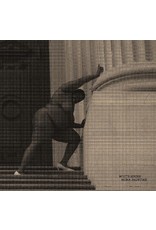 White Shoes is a collection of self-portraits taken in locations around New York that were central to the city’s once pivotal – and now largely obscured and unacknowledged – involvement in the slave trade. Nona Faustine depicts herself at the sites of slave auctions, burial grounds, slave-owning farms, and the coastal locations where slave ships docked, posing nude apart from a pair of white high-heeled shoes. Documenting herself in places where history becomes tangible, Faustine acts as a conduit or receptor, in solidarity with people whose names and memories have been lost but are embedded in the land. Through quiet but defiant self-representation, Faustine responds to a history of depiction of Black people that is shaped by subjugation, phrenology, and pseudo-science. Her complex large-format images refer and respond to a range of sources including daguerrotypes of slaves and photographs commissioned by naturalists, while her nudity ― expressive of fearless self-possession as well as vulnerability – subverts the legacy of Black and female nudes in Western art. Running throughout the images, the talismanic white shoes that give the series its name suggest the many adaptations to dominant White culture that were and are still demanded of people of colour. At once historical and speculative, White Shoes confronts the relationship between the visible and invisible, between what is displayed and what is kept from view. Includes newly commissioned texts by Pamela Sneed, Jessica Lanay, Jonathan Michael Square and Seph Rodney, together with an interview of the artist by Jessica Lanay.