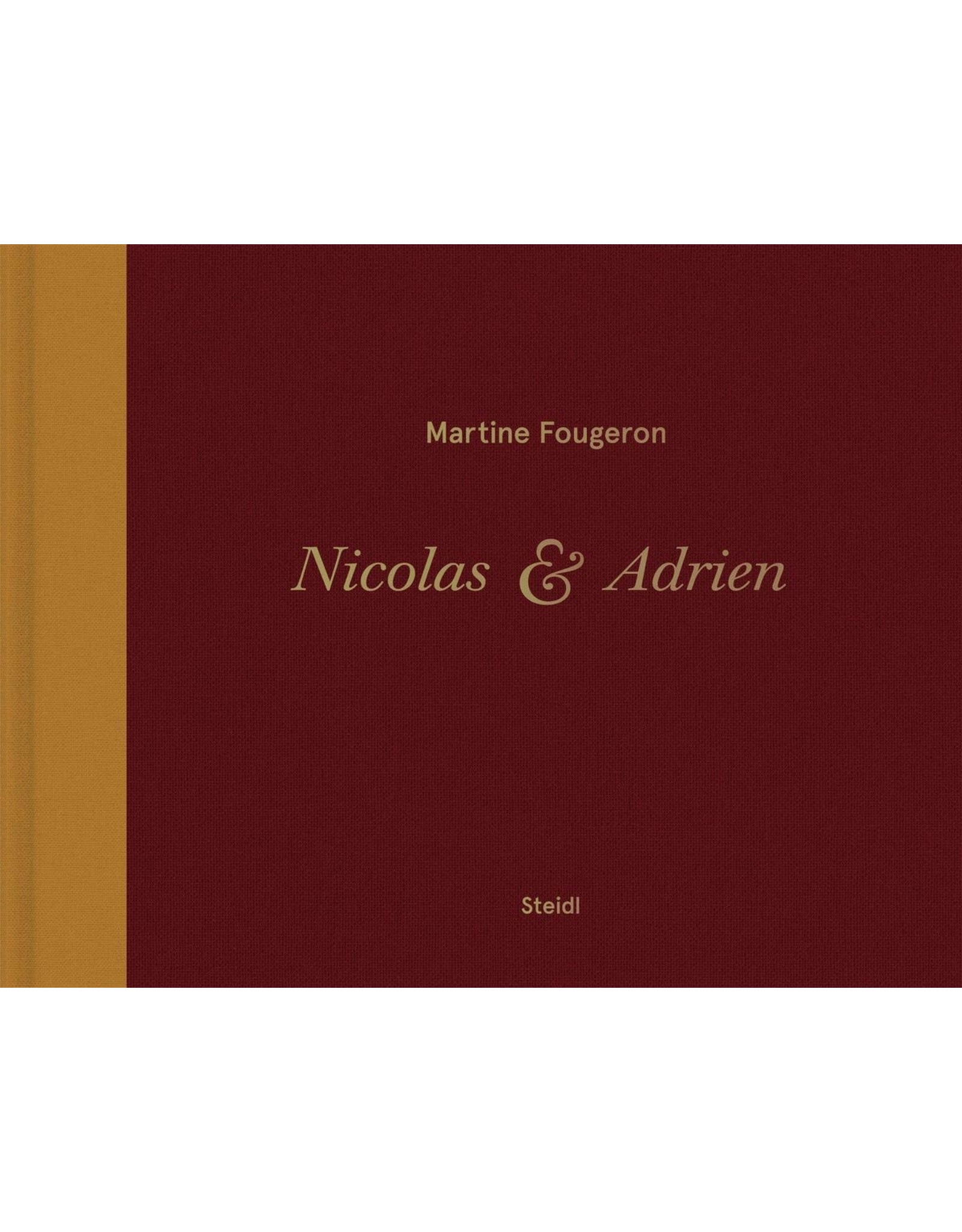 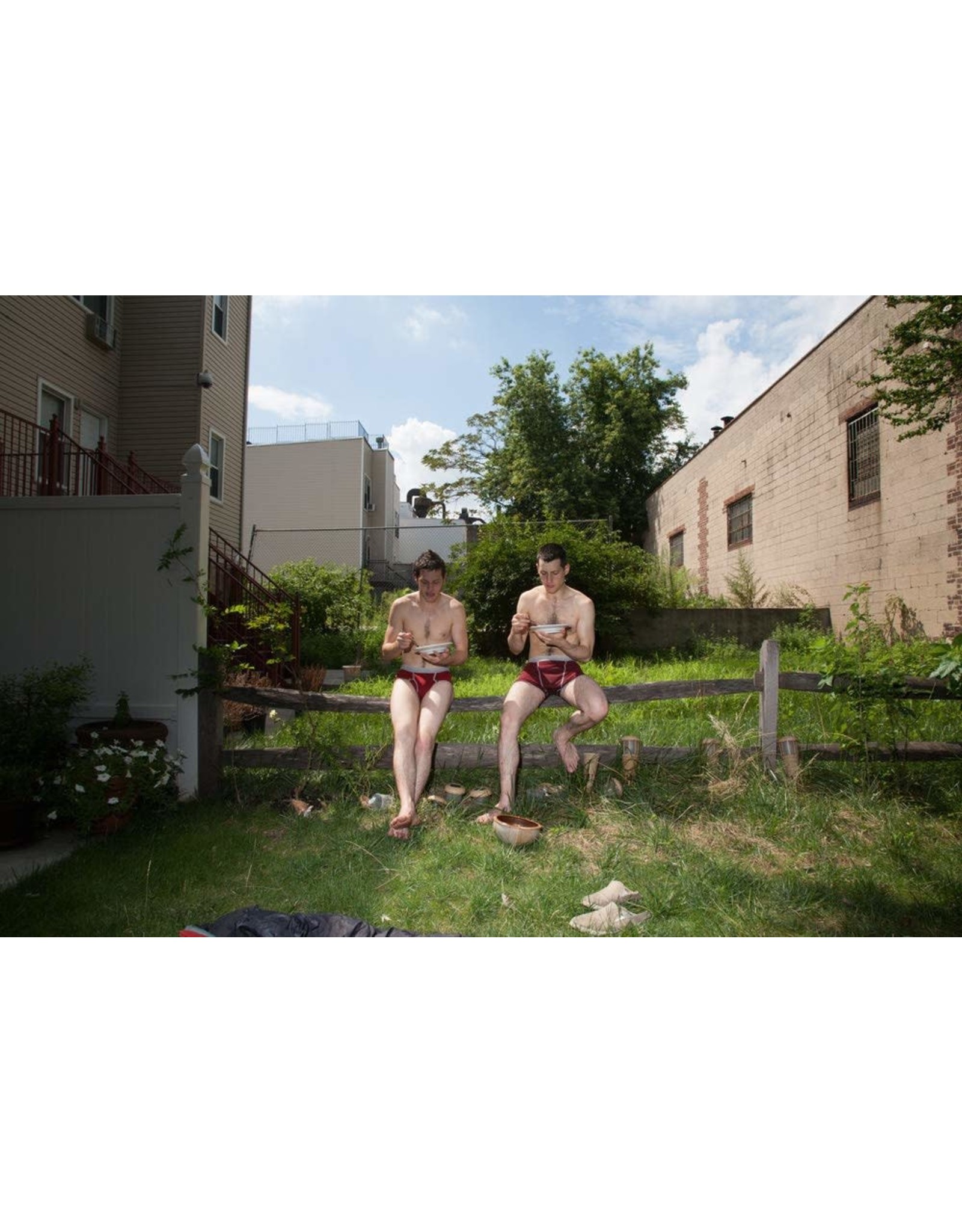 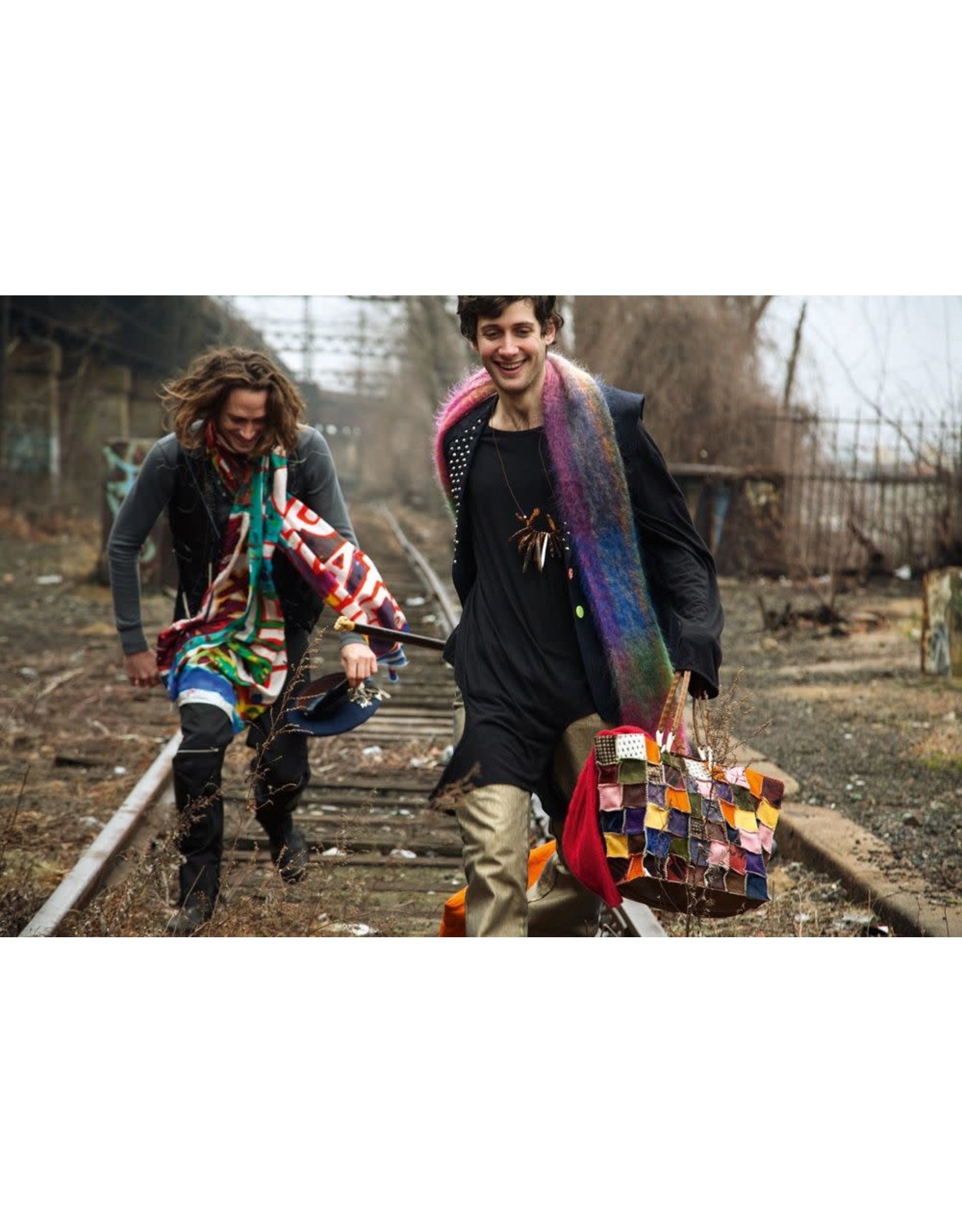 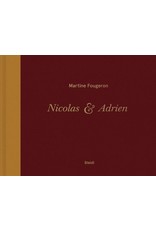 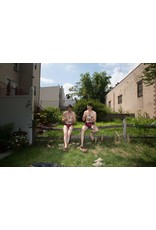 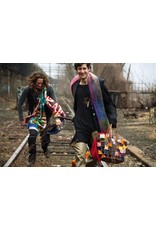 Nicolas & Adrien. A World with Two Sons is a series of intimate portraits of French American photographer Martine Fougeron’s (born 1954) two sons and their friends growing up in New York and France. Both tender and distanced, the book is a visual bildungsroman that delves into the intense present of her sons’ adolescent states of mind before they become independent adults. Nicolas et Adrien consists of two interconnected bodies of work, Teen Tribe (2005–10) and The Twenties (2010–18).

Composed mostly of photos taken at Fougeron’s New York home and during summers in the South of France, Teen Tribe explores adolescence as a liminal state between childhood and adulthood, and follows the adolescent’s interior quest and development of character.

The Twenties captures the period between adolescence and full adulthood, depicting her sons’ college years, trials with vocations and work, new friends and lovers, holidays and family celebrations.
Nicolas & Adrien is a sensual biography of two adolescents and a depiction of the universal processes of growing up to which all can relate.