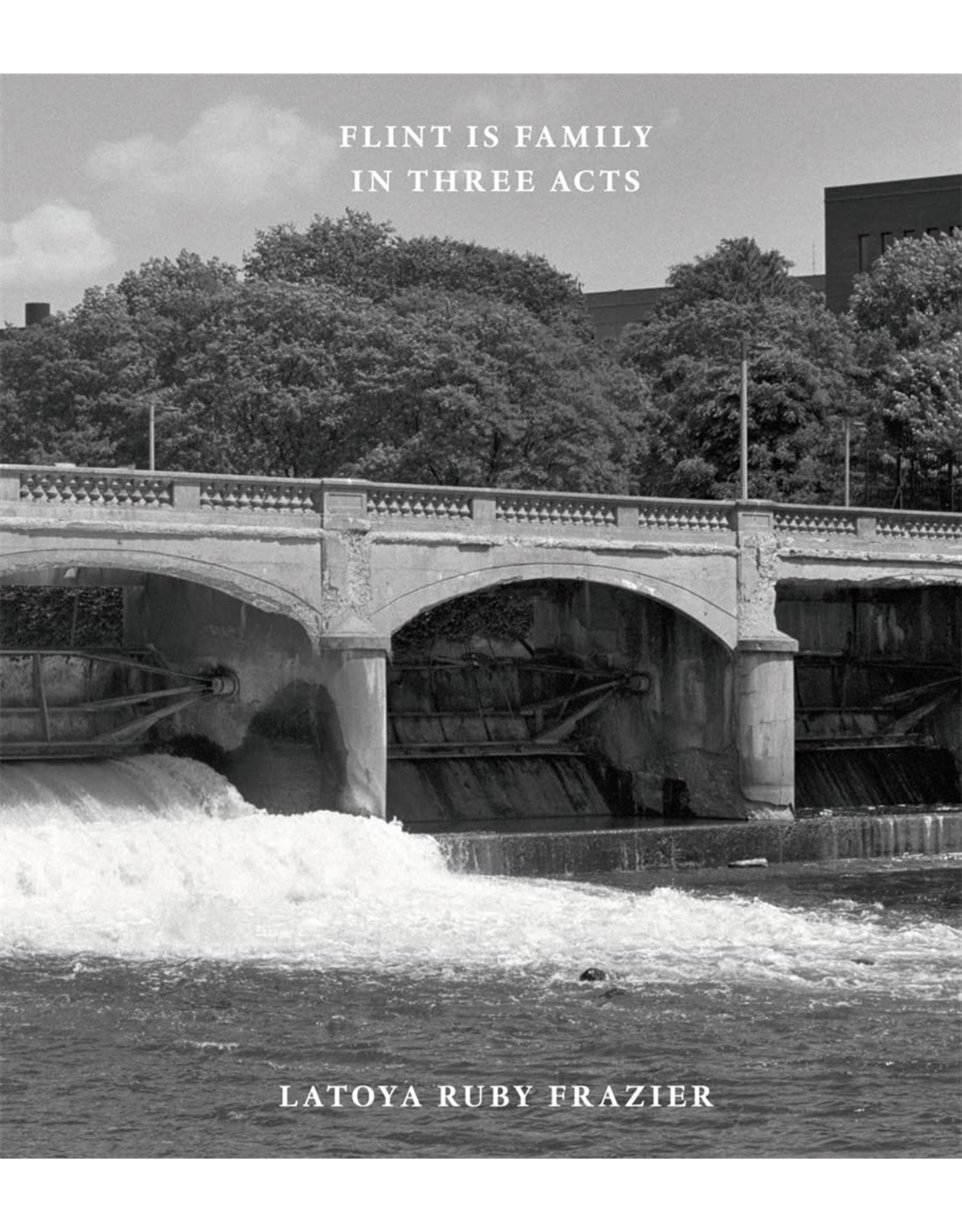 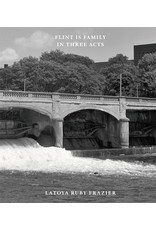 LaToya Ruby Frazier’s Flint Is Family in Three Acts chronicles the ongoing manmade water crisis in Flint, Michigan, from the perspective of those who live and fight for their right to access free, clean water. Featuring photographs, texts, poems and interviews made in collaboration with Flint’s residents, this five-year body of work, begun in 2016, serves as an intervention and alternative to mass media accounts of this political, economic and racial injustice.
In 2014, as a cost-cutting measure, the Flint City Council switched the town’s water supply from a Detroit treatment facility to the industrial-waste-filled Flint River. Forced to use water contaminated with lead at 27 times the government’s maximum threshold, Flint’s citizens―predominantly Black and overwhelmingly poor―fell ill almost immediately and many battle chronic medical conditions as a result.
Frazier first traveled to Flint in 2016, as part of a magazine commission to create a photo essay about the water crisis. During that trip she met Shea Cobb, a Flint poet, activist and mother who became Frazier’s collaborator. Divided into three acts, the book follows Cobb as she fights for her family’s and community’s health and well-being. Act I introduces Cobb, her family and their community. Act II follows Cobb and her daughter Zion to Newton, Mississippi, where they move in with Cobb’s father, Douglas R. Smiley, and learn to take care of family-owned land and horses. Act III documents the arrival of an atmospheric water generator to Flint that Frazier, Cobb and her best friend, Amber Hasan, helped set up and operate in their neighborhood.
Spurred by the lack of mass-media interest in this ongoing crisis, Frazier’s approach ensures that the lives and voices of Flint’s residents are seen and heard. Flint Is Family in Three Acts is a 21st-century survey of the American landscape that reveals the persistent segregation and racism which haunts it. It is also a story of a community’s strength, pride and resilience in the face of a crisis that continues.