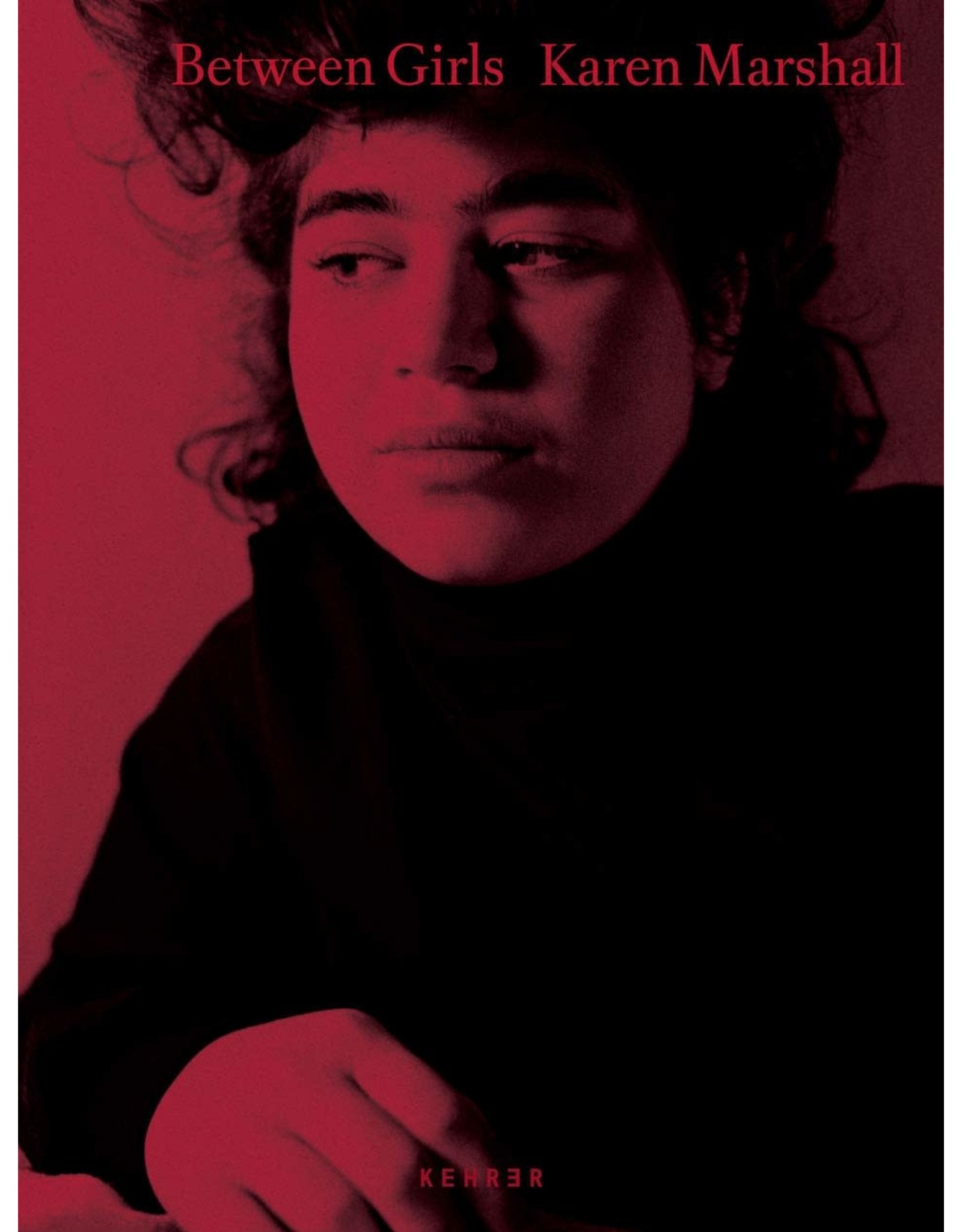 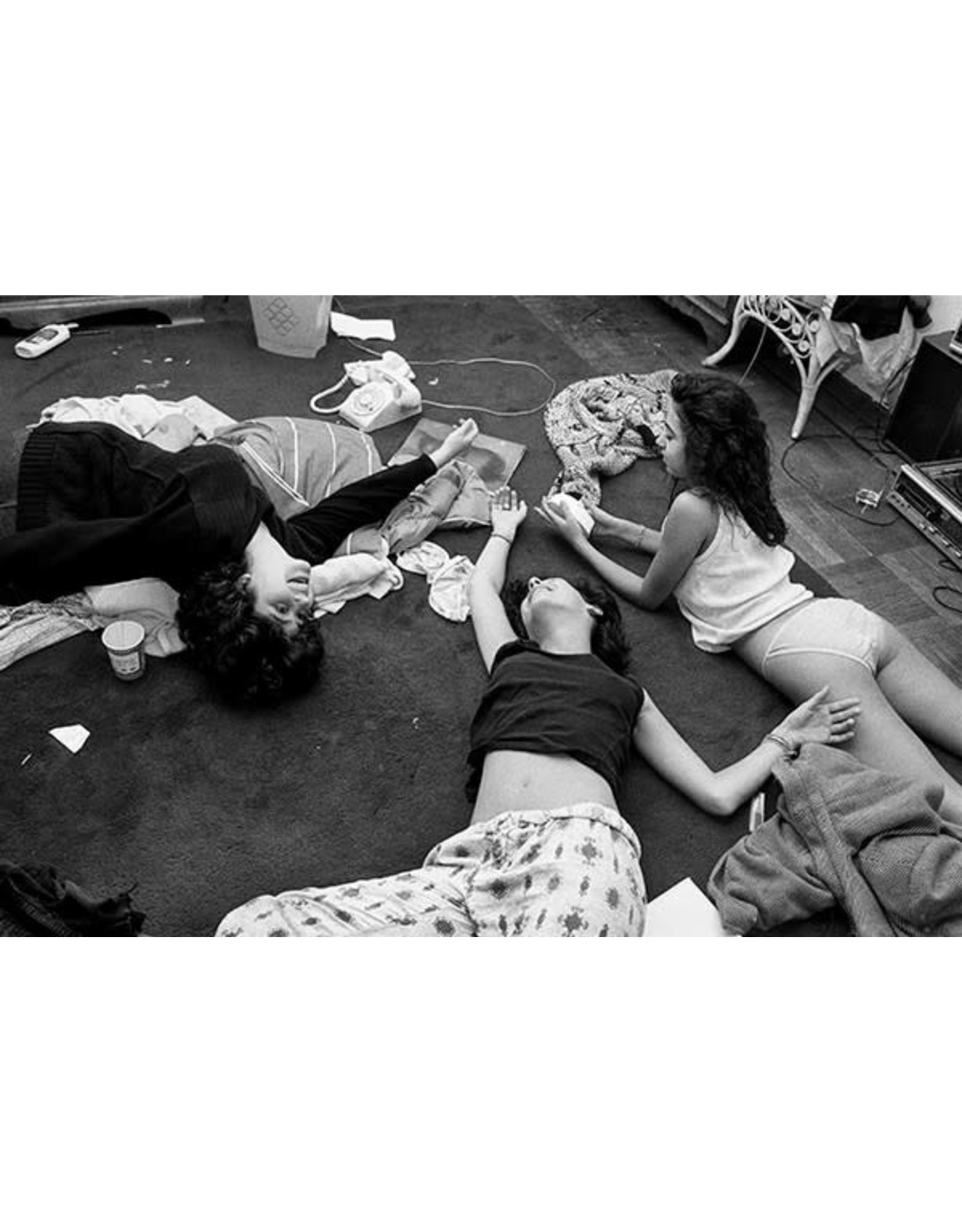 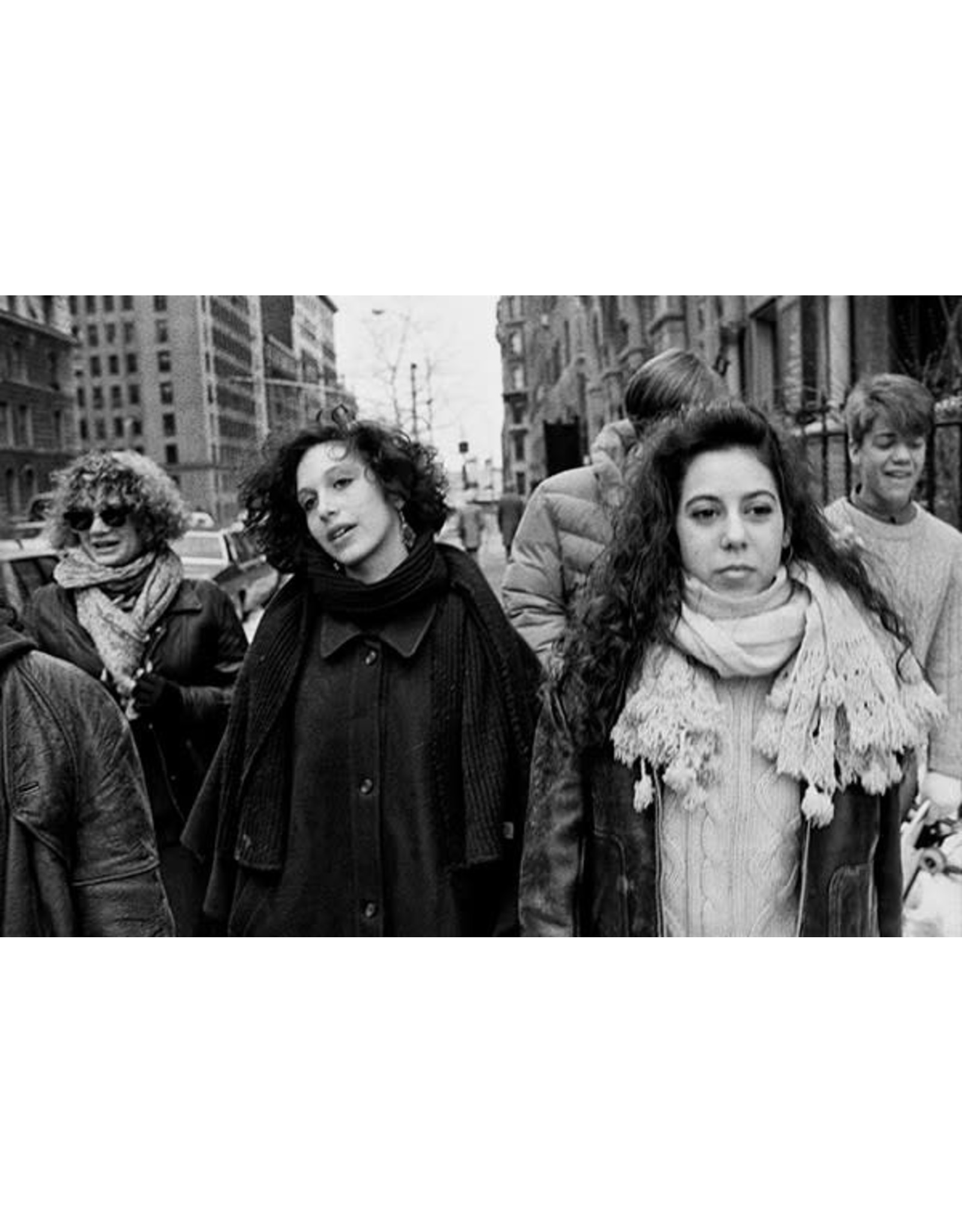 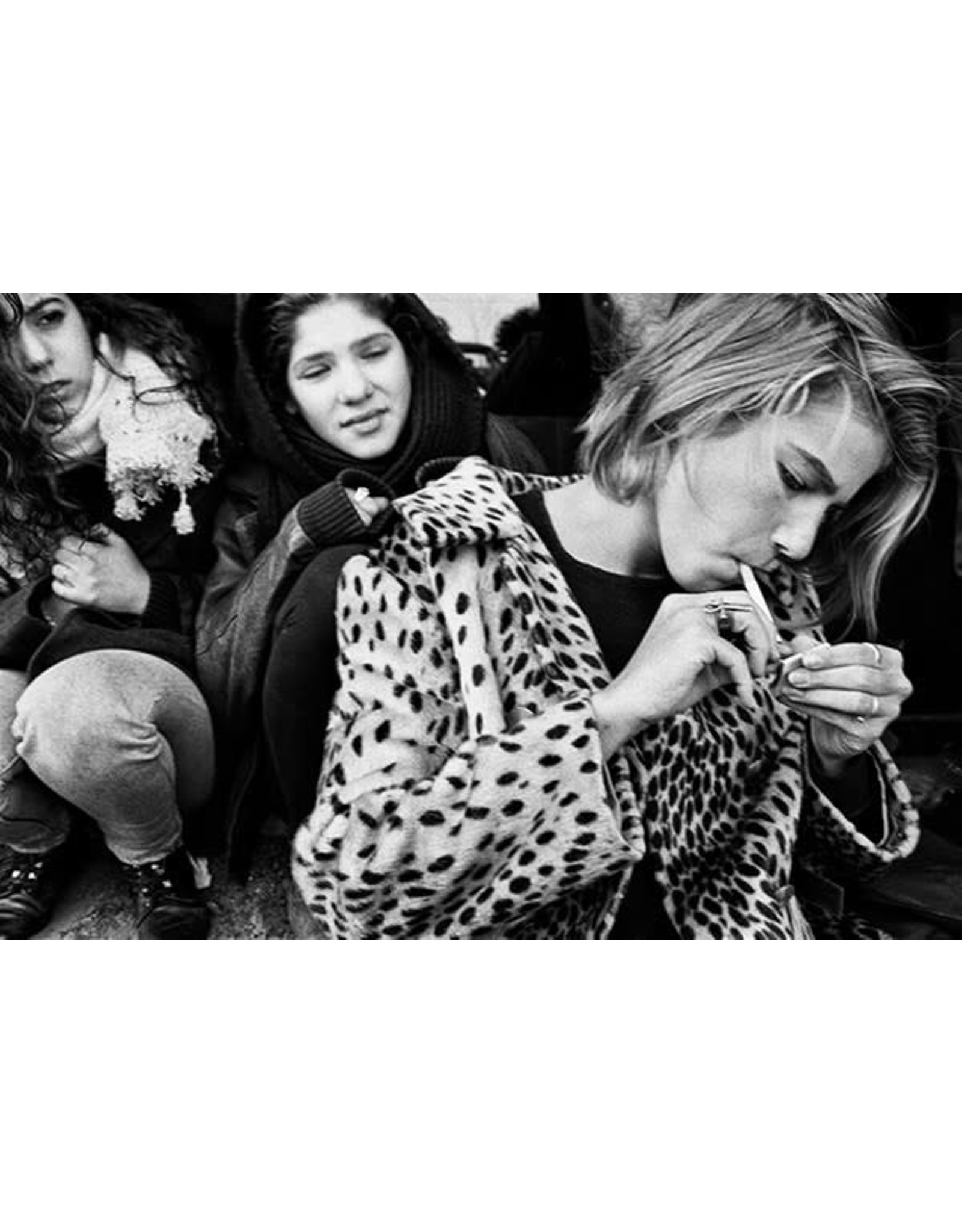 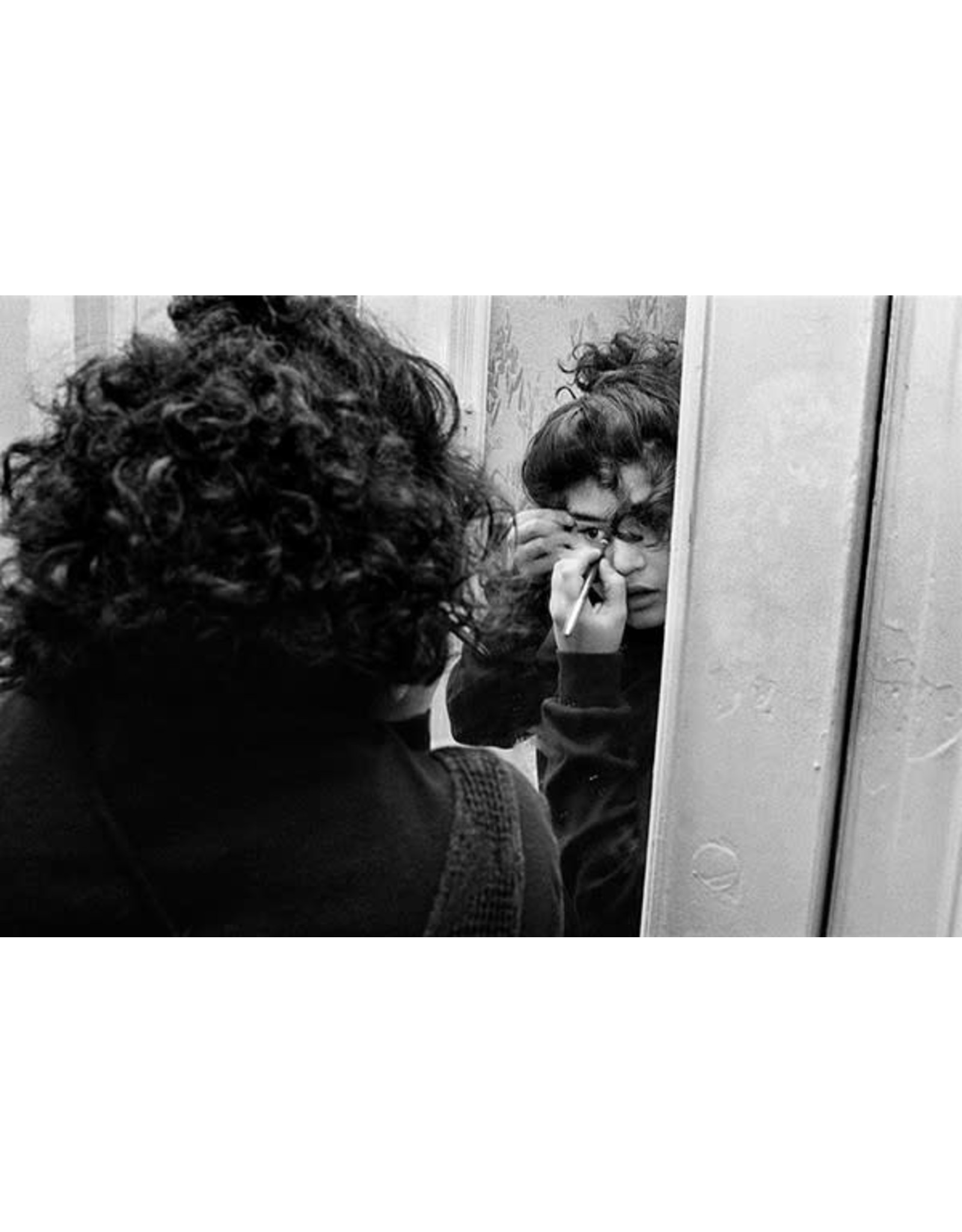 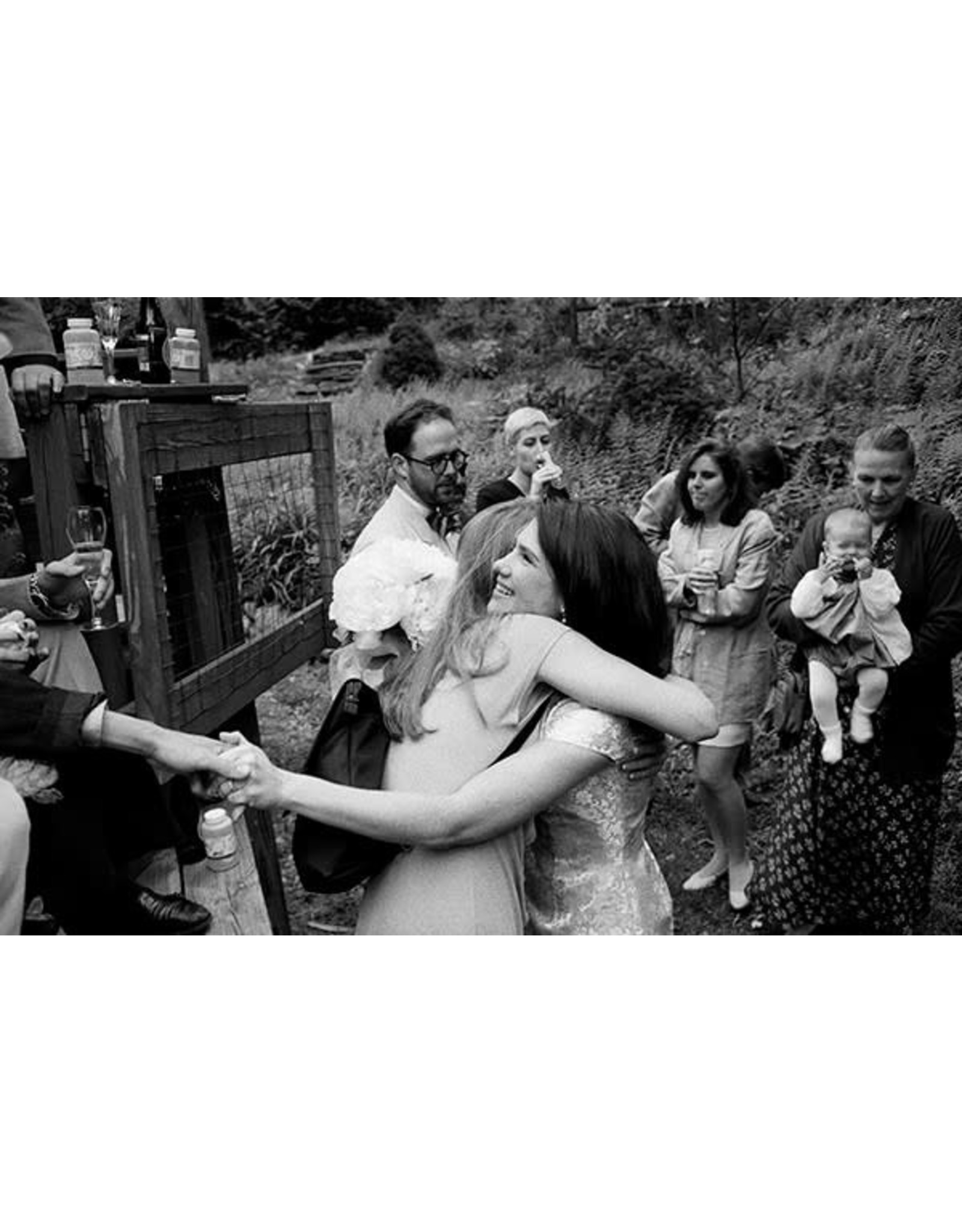 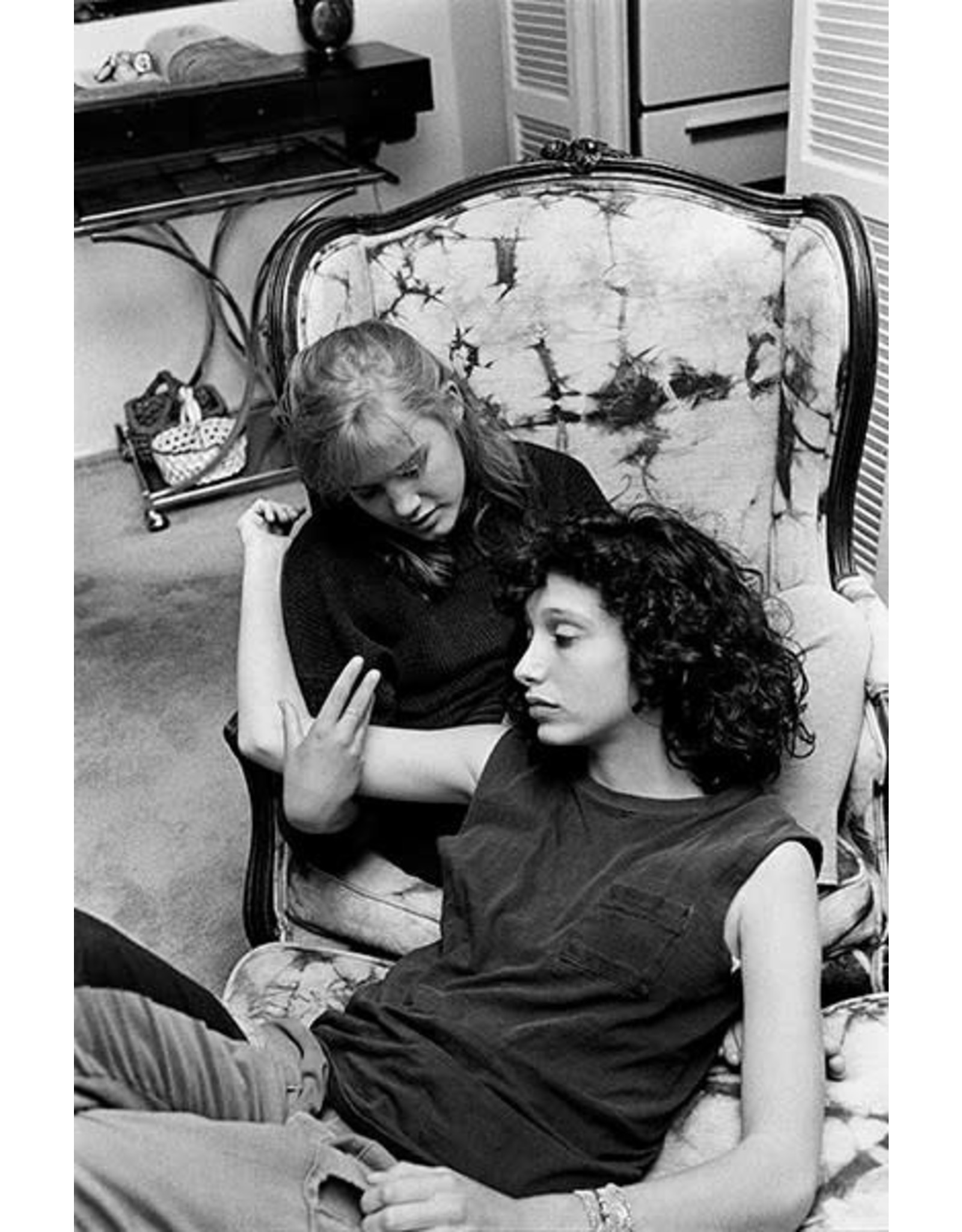 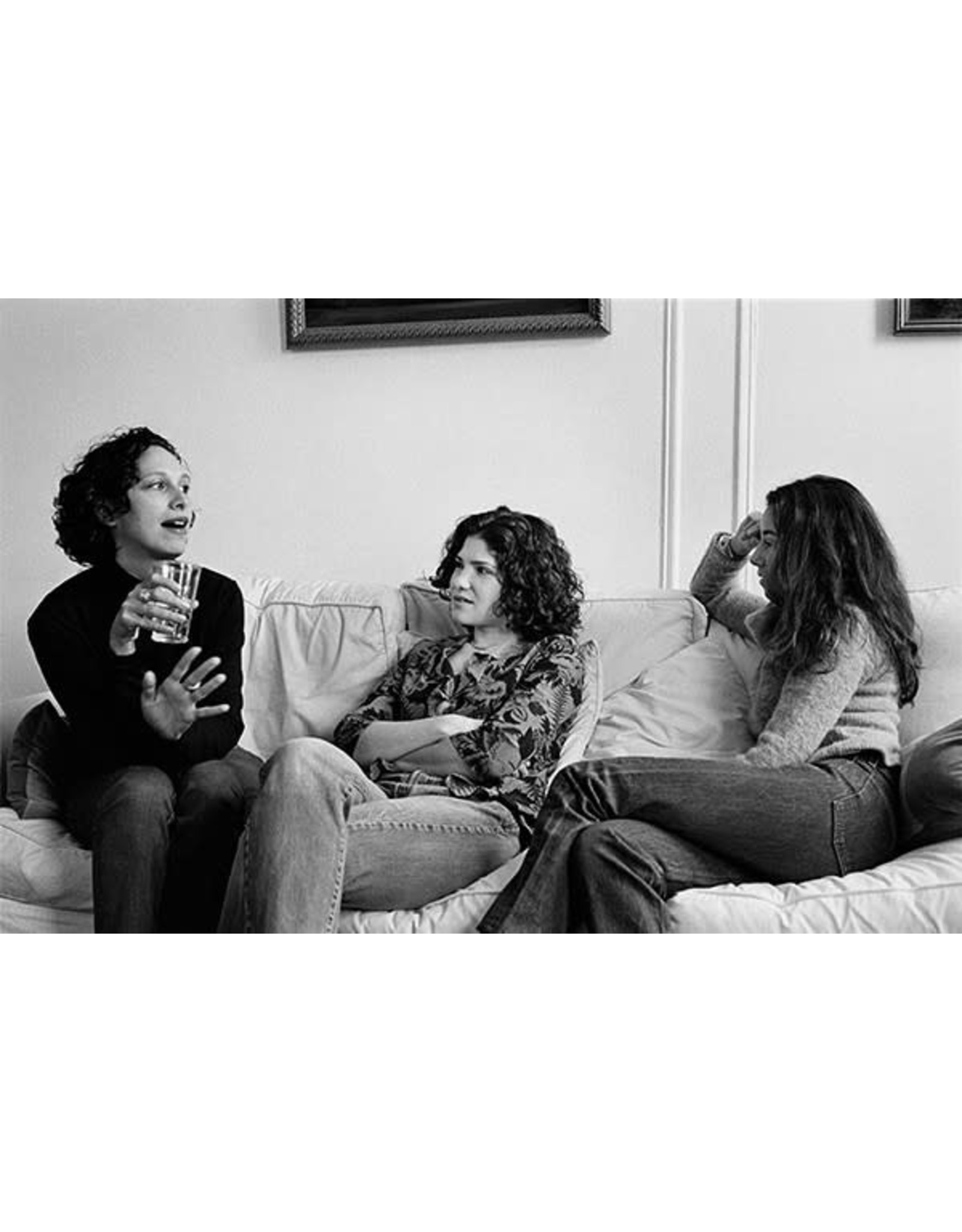 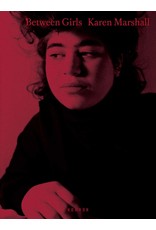 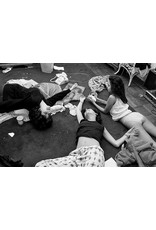 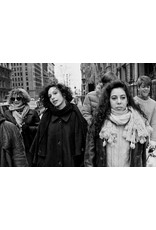 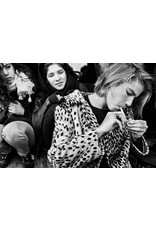 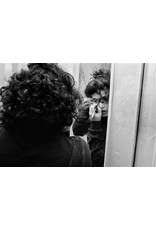 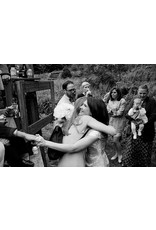 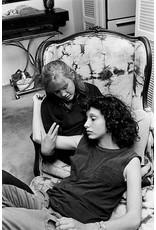 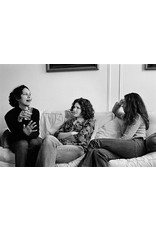 In 1985, Karen Marshall began photographing a group of teenagers in New York City. Her intent was to look at the emotional bonding that happens between girls at age 16 and document the emblematic relationships that often develop at this time in their lives. Ten months later, Molly, one of the girls in the group, was hit by a car and killed. Marshall resolved to keep the project going and continued to document the girls in various ways over the years. Between Girls evolved into a thirty-year meditation on friendship.

Karen Marshall, New York photographer, is the Chair of the fulltime Documentary Practice and Visual Journalism Program at The International Center of Photography (ICP) where she has been on the faculty for the past 20 years. She is an Associate Professor (Adjunct) at New York University. Marshall documents social issues. By focusing on the psychological lives of her subjects, she has worked on a series of visual stories that contemplate familial relationships and convey ideas about people and place within the cultural landscape. She is the recipient of artist fellowships and sponsorships through the New York Foundation for the Arts, as well as grants and support from private foundations. Her photographs have been exhibited in the United States, the Philippines, British Columbia, Israel, Colombia, and China, and are part of several collections, including the Feminist Artbase at The Brooklyn Museum. Her images have appeared in publications in the United States, Europe, and Asia.