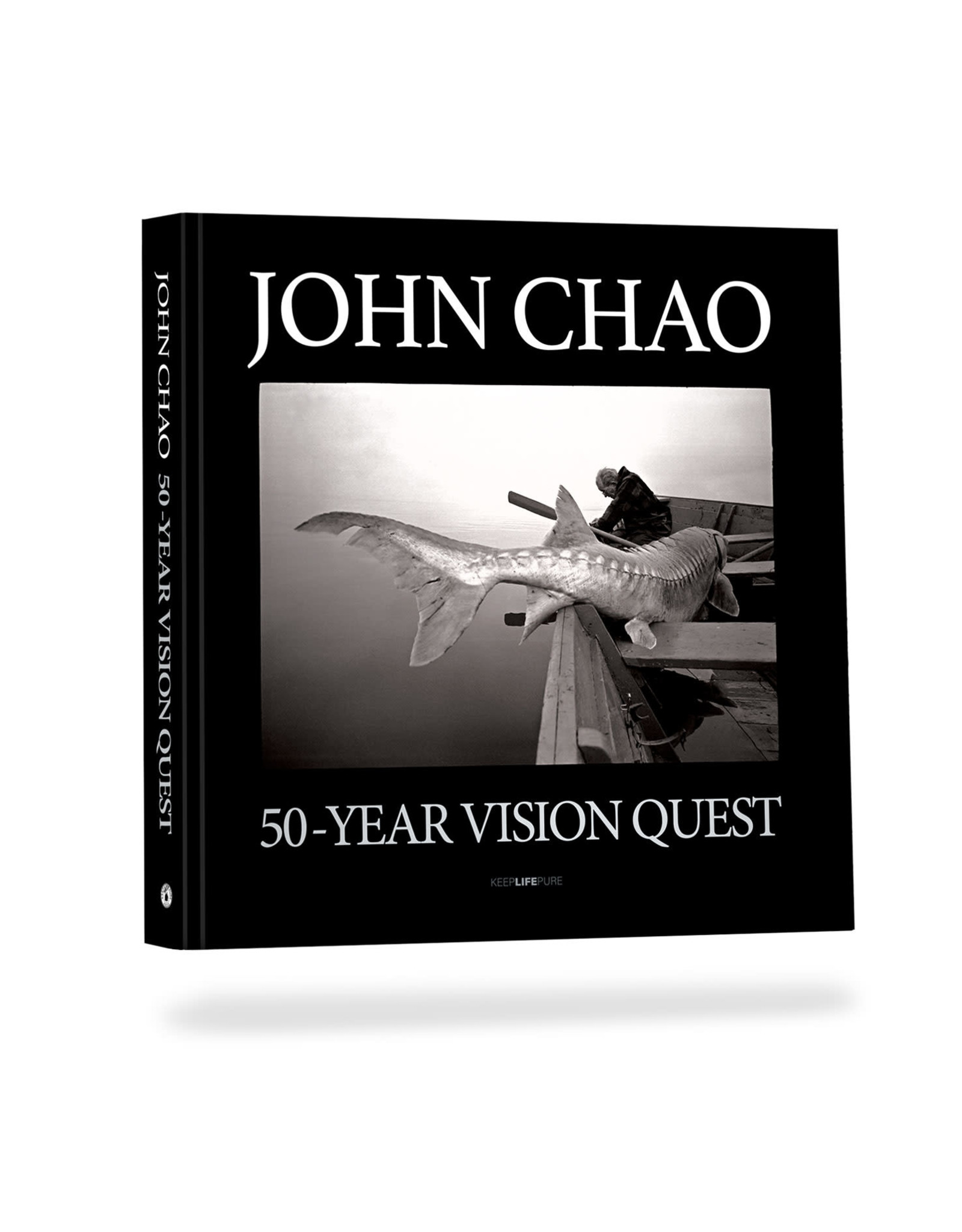 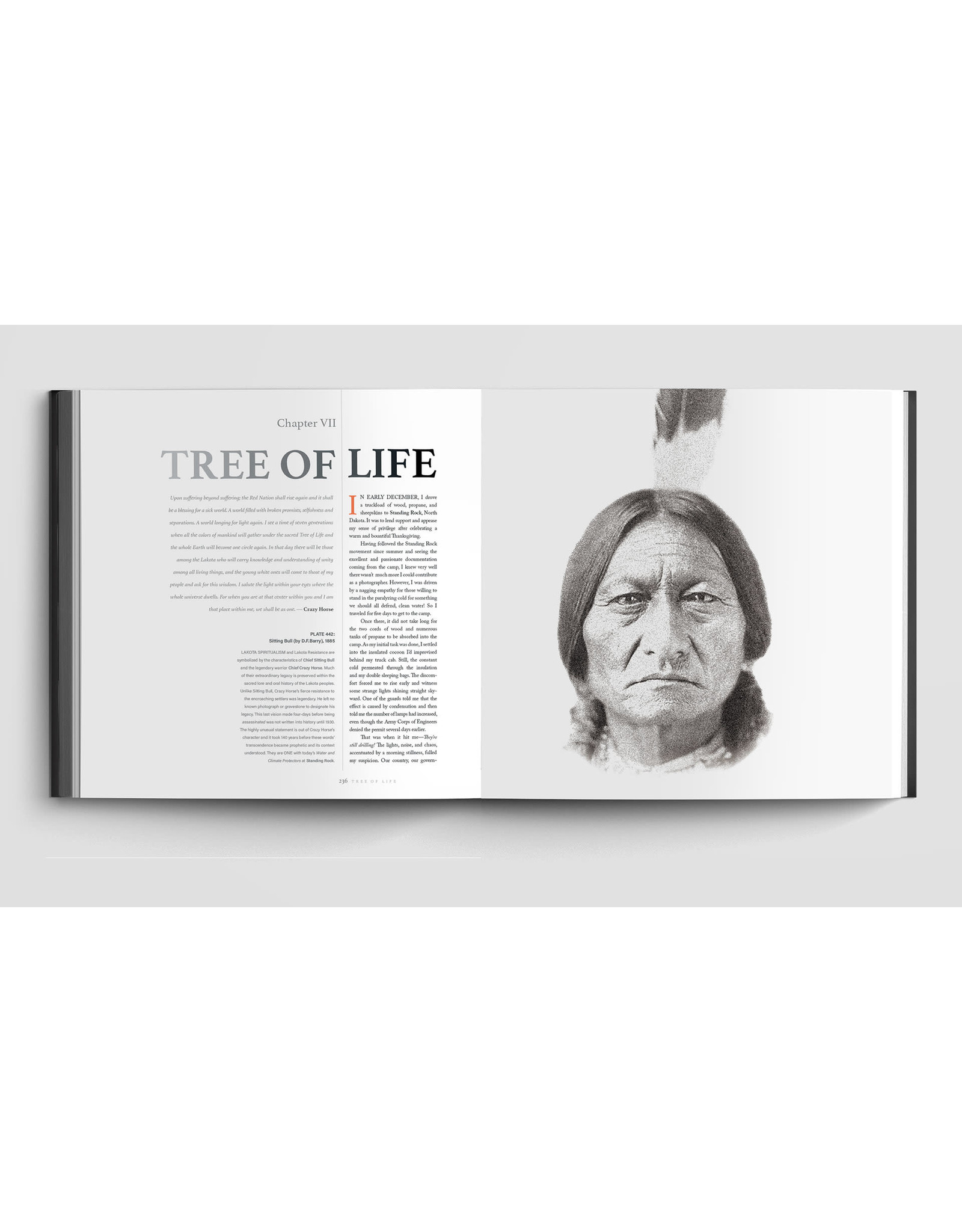 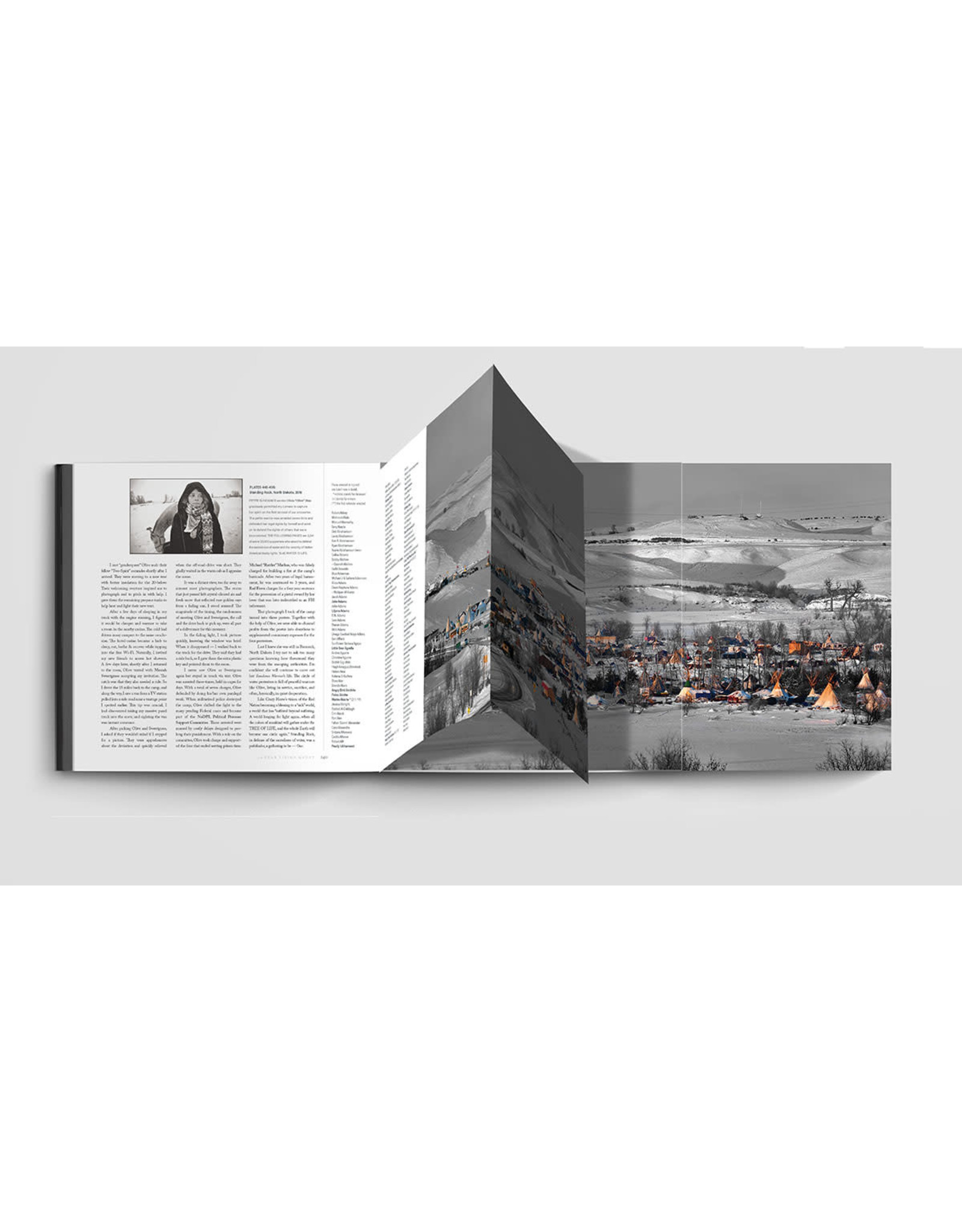 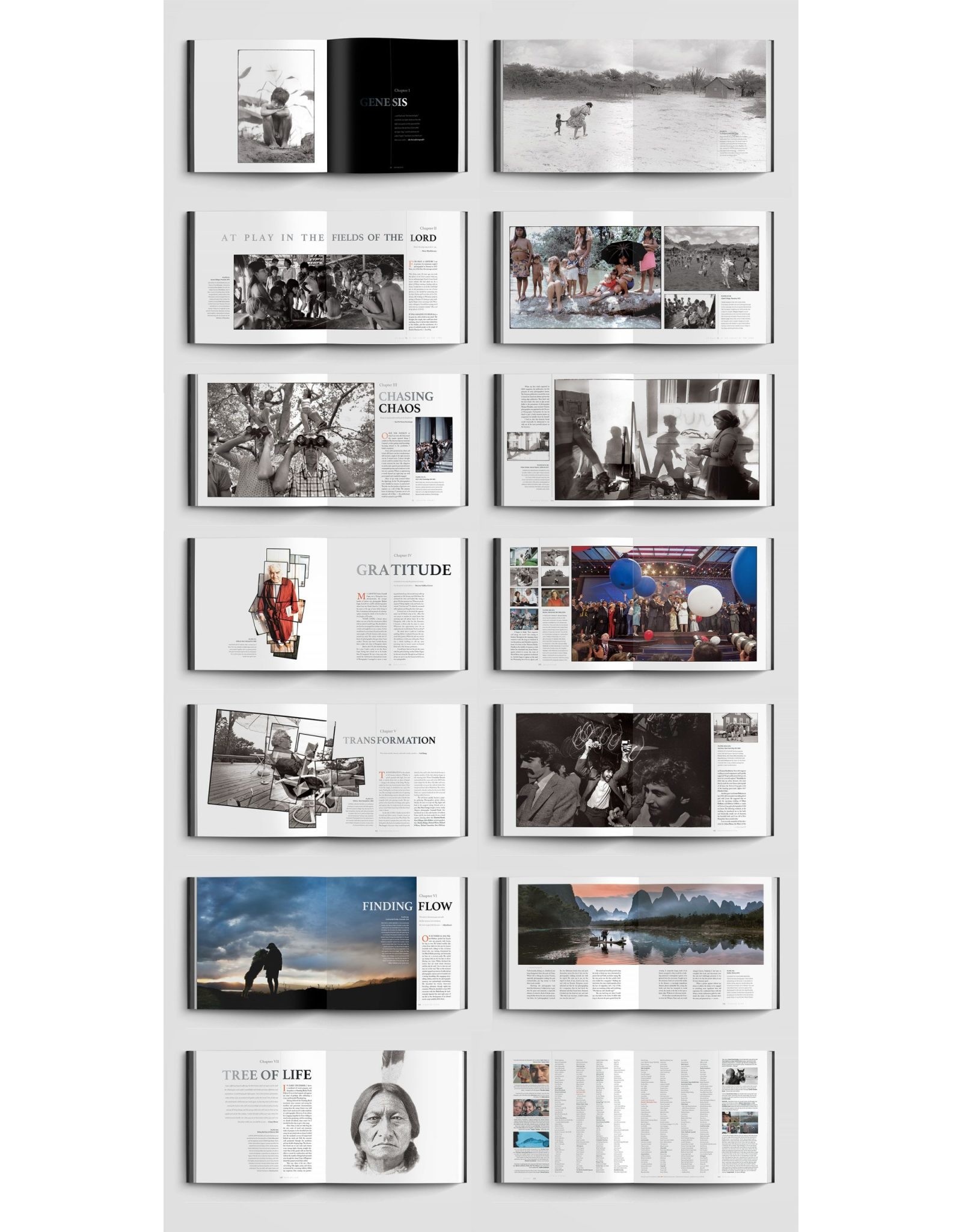 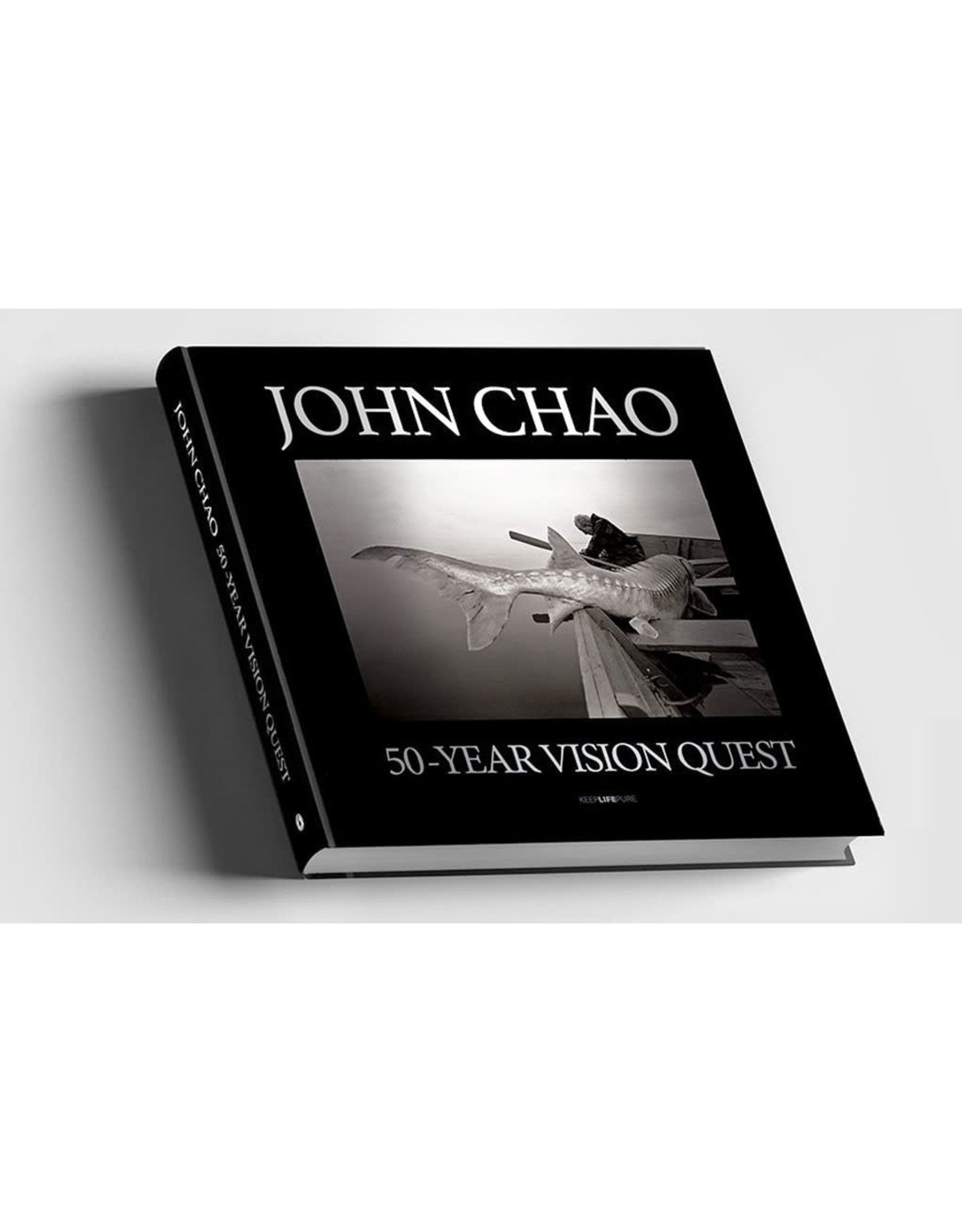 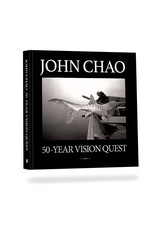 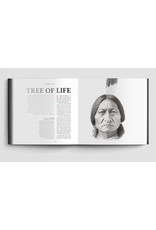 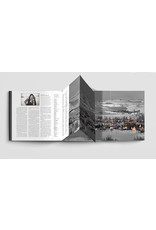 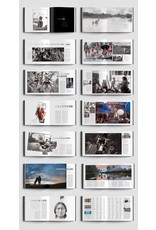 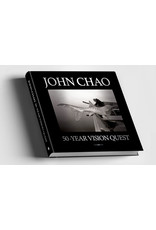 A random spectator is the premise of photographer John Chao’s 50-YEAR VISION QUEST. It is the 50-year visual celebration-the fruition of his half-century photographic odyssey and coalesced as revelations, inviting the viewer on a footpath that unfolds as a deliberate set of accidental impressions.

Chao’s uncanny vision is testimony to the cultural inheritance to which he was bequeathed. His early life passed along a trajectory that led him through the 1950s-’60s Asia, South & North America. The collision of these cultures lifted Chao’s burgeoning intuition into a form of escapism and storytelling — his instrument being the camera. And surprisingly, his abounding faith in the unseen. Adopted by the famed photographer Cornell Capa and his wife Edie, Chao chronicles their profound and spiritual relationship until their passing in 2001 and 2008.

The spontaneity of style and the radiance of discovery are gifted to the viewer who hurtles along as an unwitting companion in Chao’s sojourn. While never intending an audience, Chao’s visual virtuosity has long since been hidden from the world of photography. After leaving the comfort zone of success in New York City, he found himself thriving in the newfound obscurity of the west and reinvented himself as a publisher of an award-winning magazine and a manufacturer and co-creator of a new sport called kiteboarding. Chao maintained his quest and preserved decades of hidden gems in his Colombia River Gorge home. His collection of over half-a-million photographs has been distilled to 500 images spanning five decades and over 40 countries in this, his first photographic memoir. Divided into seven chapters, Chao chronicles the plight of the human experience from Genesis to the last chapter entitled, “Tree of Life.” -- Julia Jensen