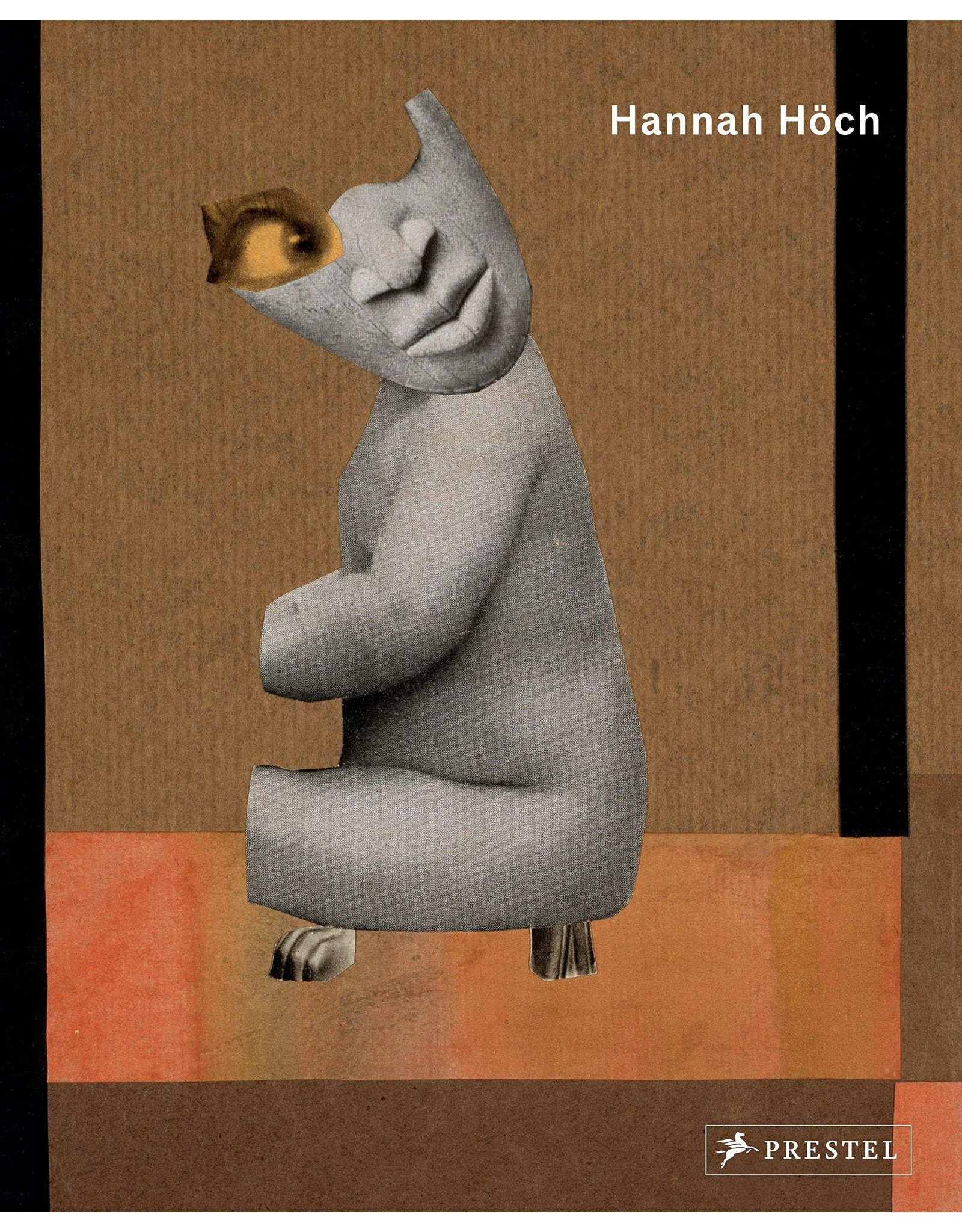 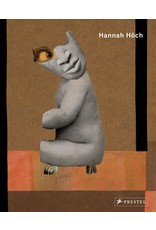 World-renowned for her work during the Weimar period, Hannah Höch was a pioneer in many aspects, both artistic and cultural. She was the lone woman of the Berlin Dada movement — the riotous form of art that deconstructed sound, language, and images to re-assemble them into new objects, texts and meanings. Höch was a pivotal force in the development of collage, paving the way for today’s ubiquitous image editing techniques. A determined believer in women’s rights, Höch questioned conventional concepts of partnership, beauty and the making of art, her work presenting acute critiques of racial and social stereotypes, particularly that of her native Germany.

Focusing on Höch’s collages, this book examines the artist’s career from the 1920s to the 1970s, charting her oeuvre from early works influenced by fashion and mass media, through to her later compositions of lyrical abstraction. It reveals her rapid development of a personal style, which was both humorous and often moving, but also offered critical commentary on society at a time of tremendous social change. Included are essays that examine themes such as the concept of the “New Woman” and the legacy of German colonialism. Featuring international scholarship on a groundbreaking artist, this volume brings together important source texts and reference material, which were first translated into English for the original edition of this book.