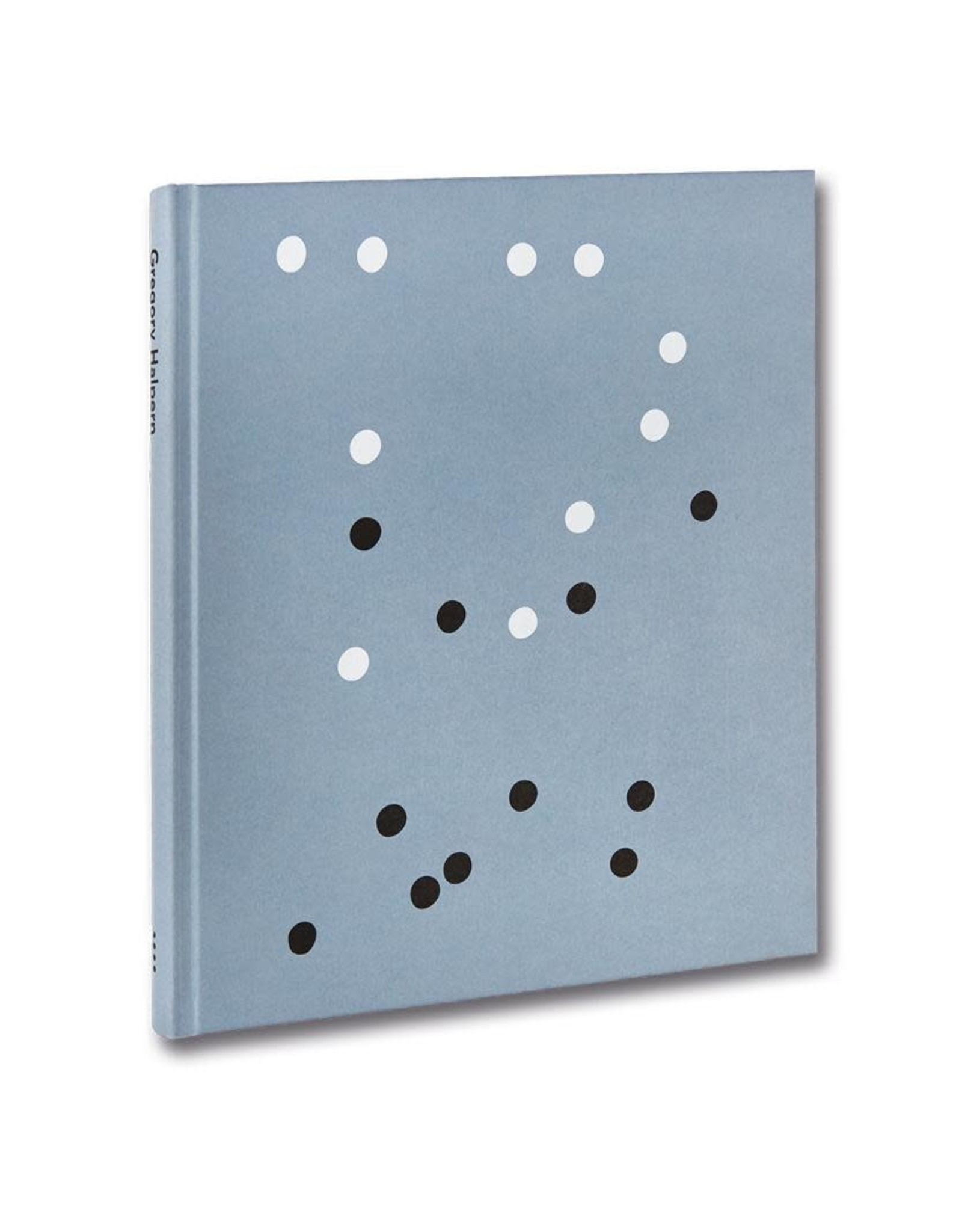 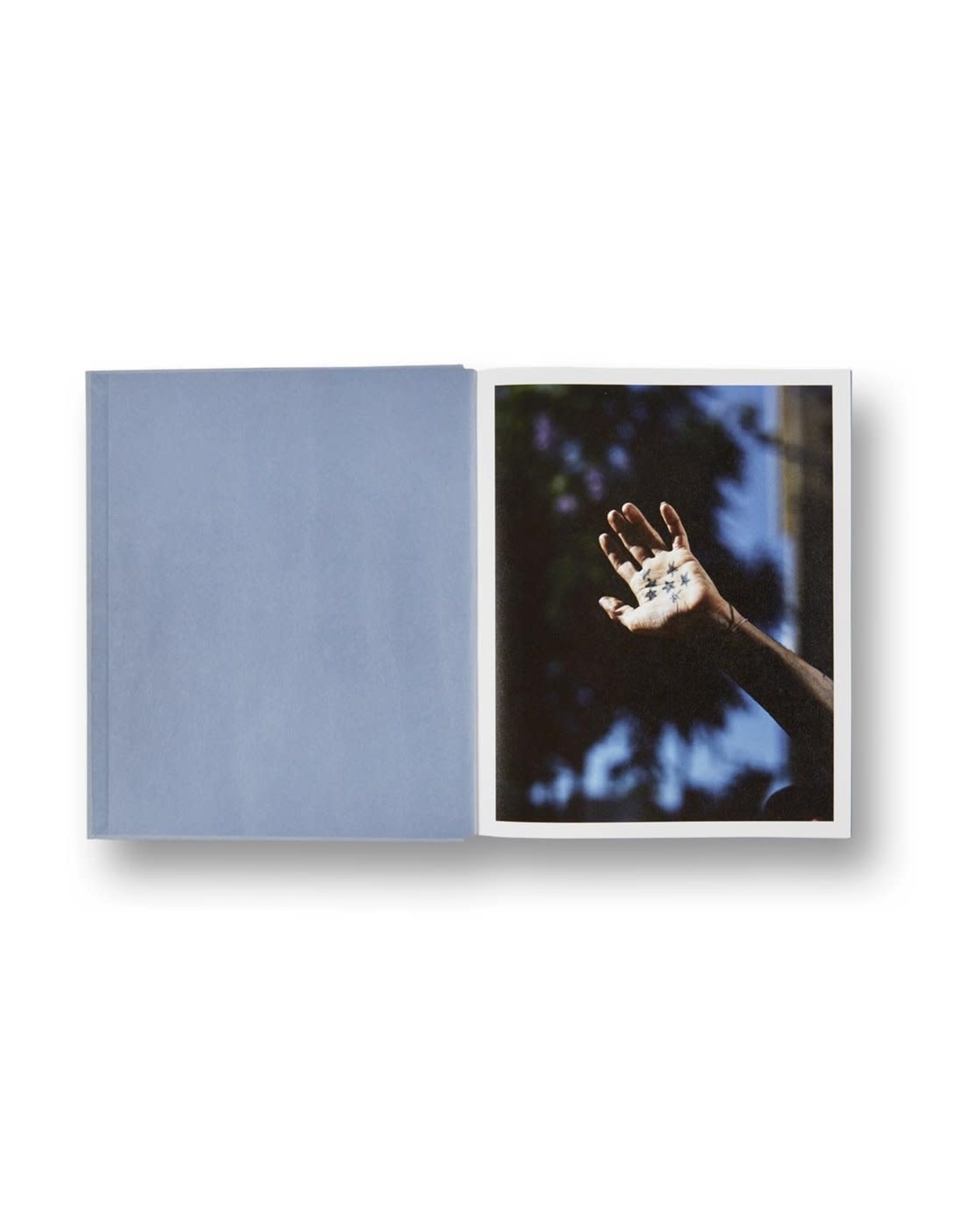 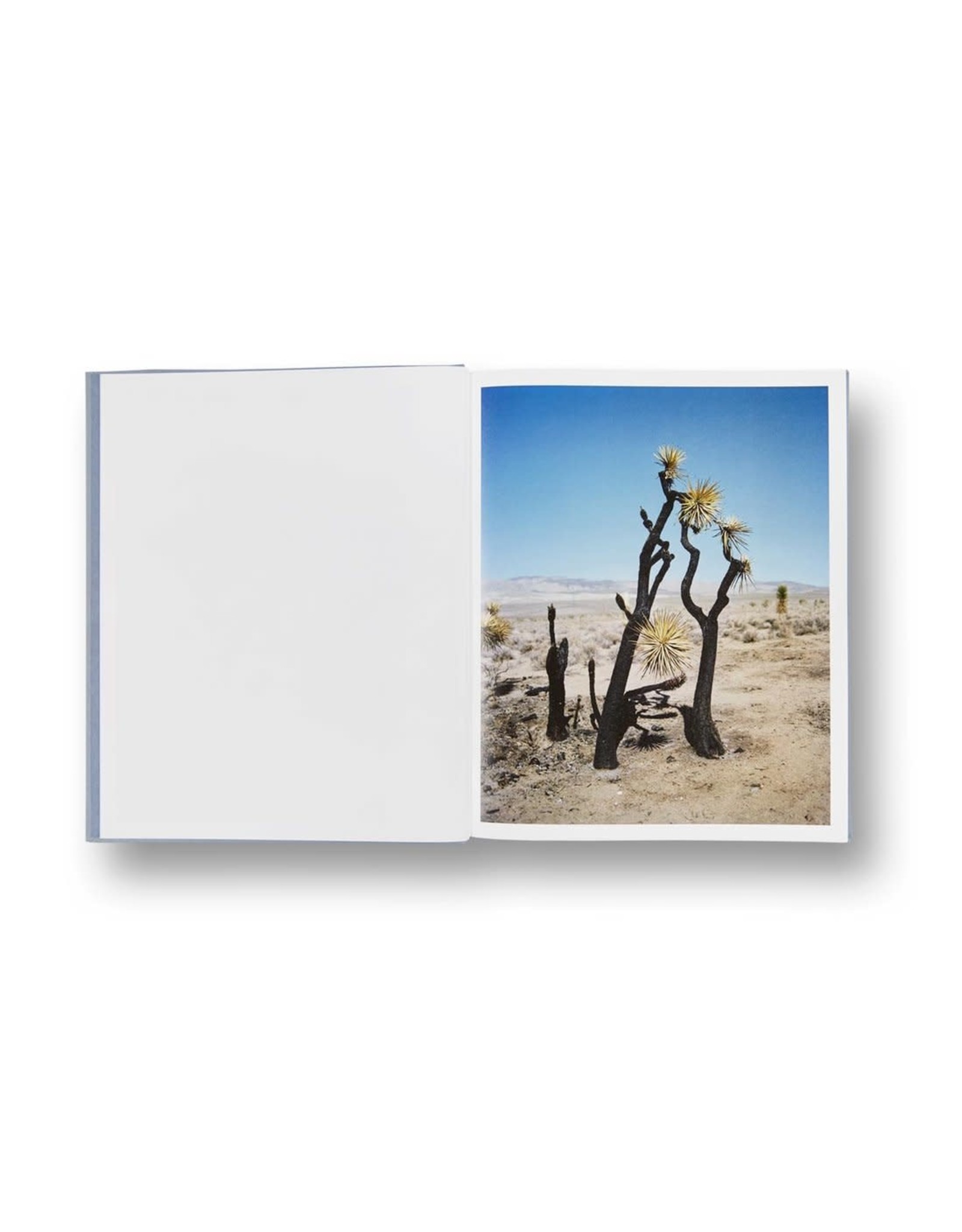 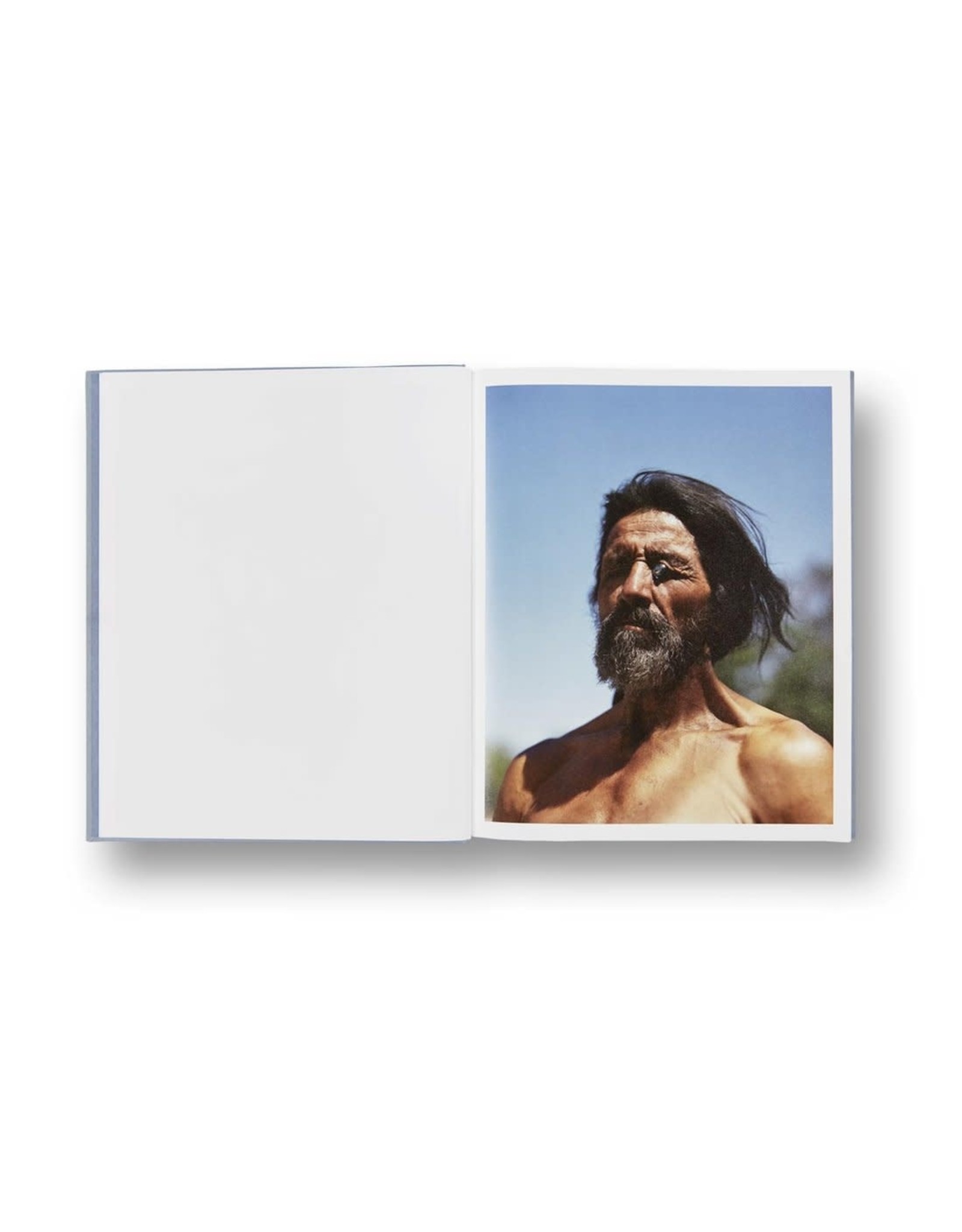 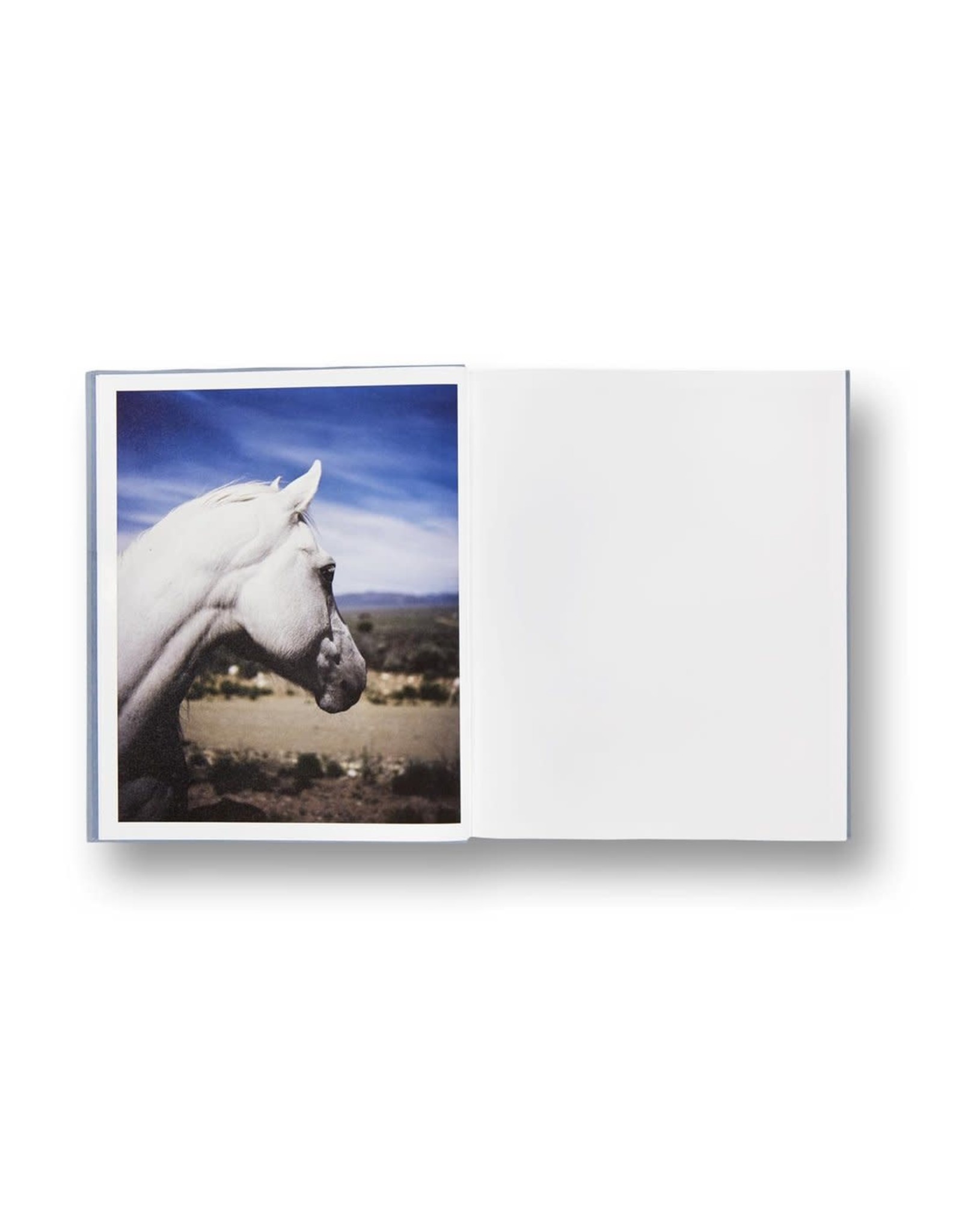 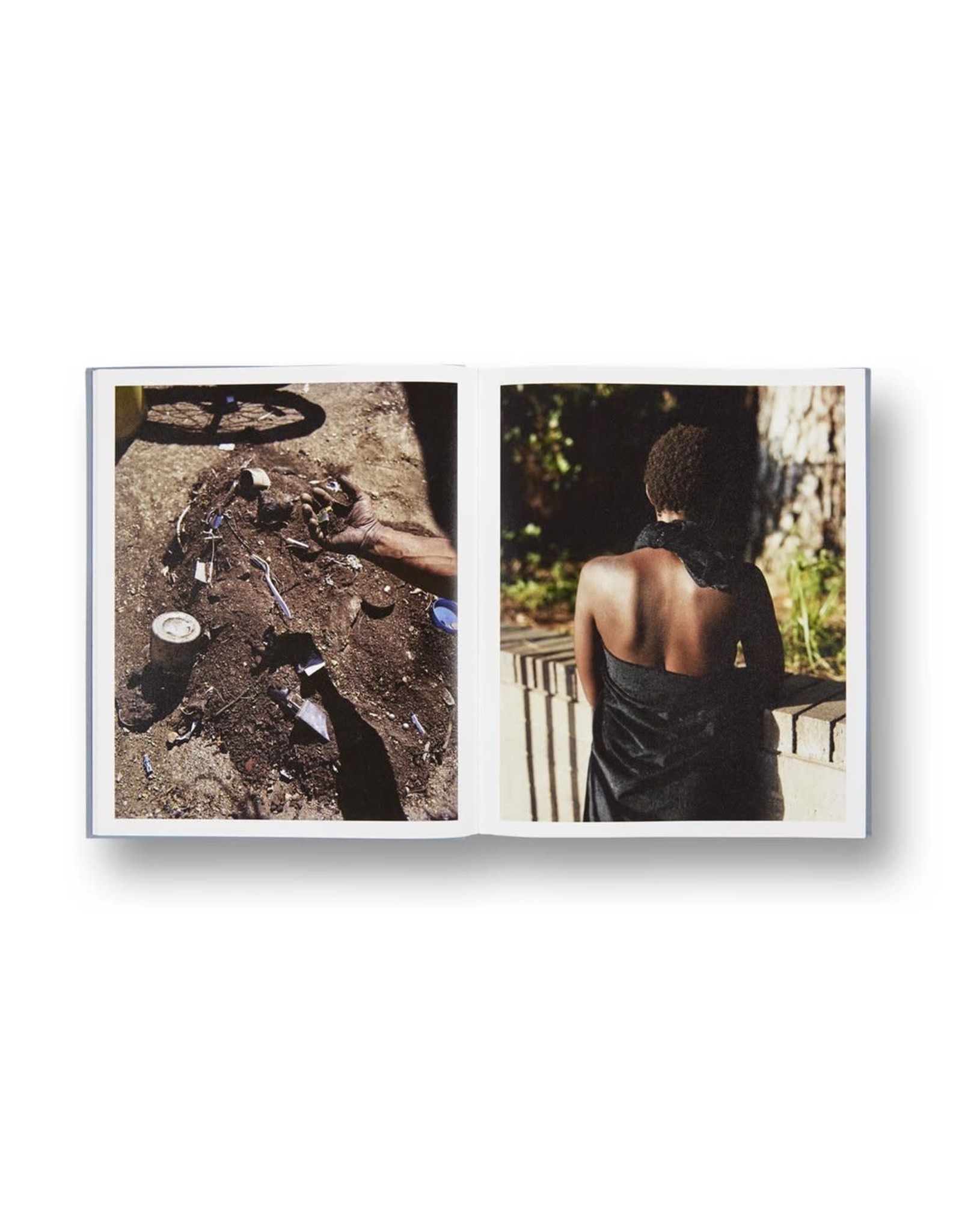 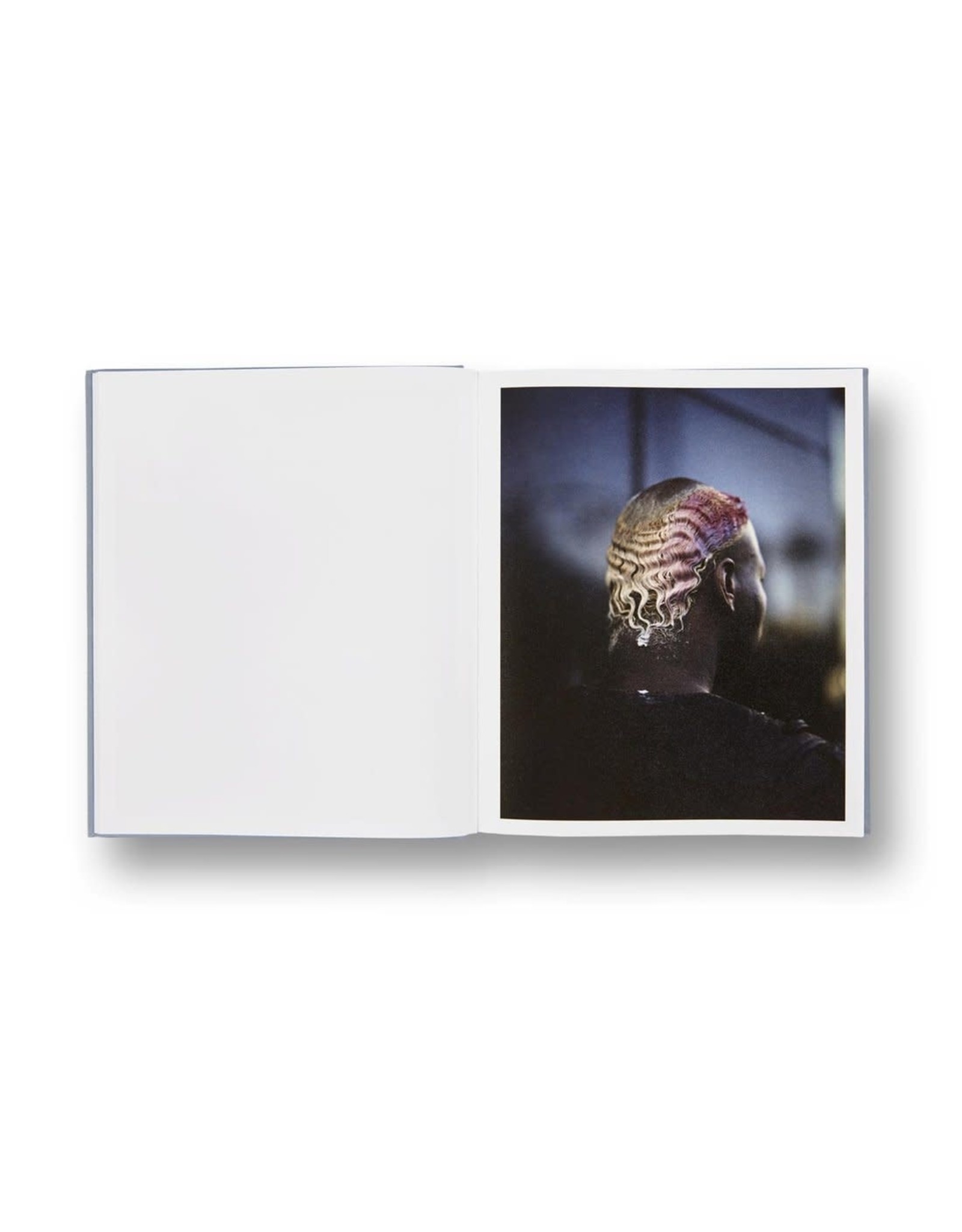 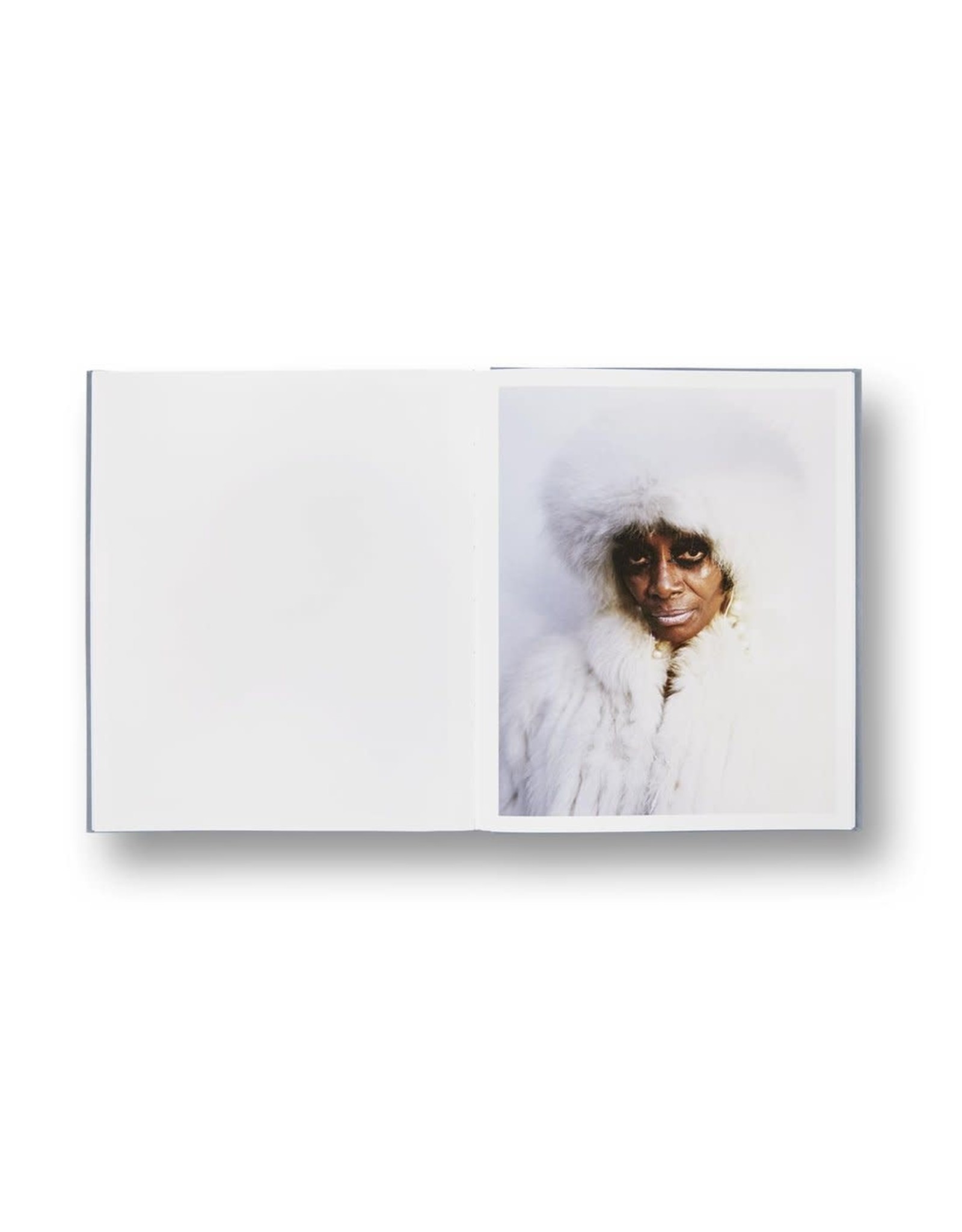 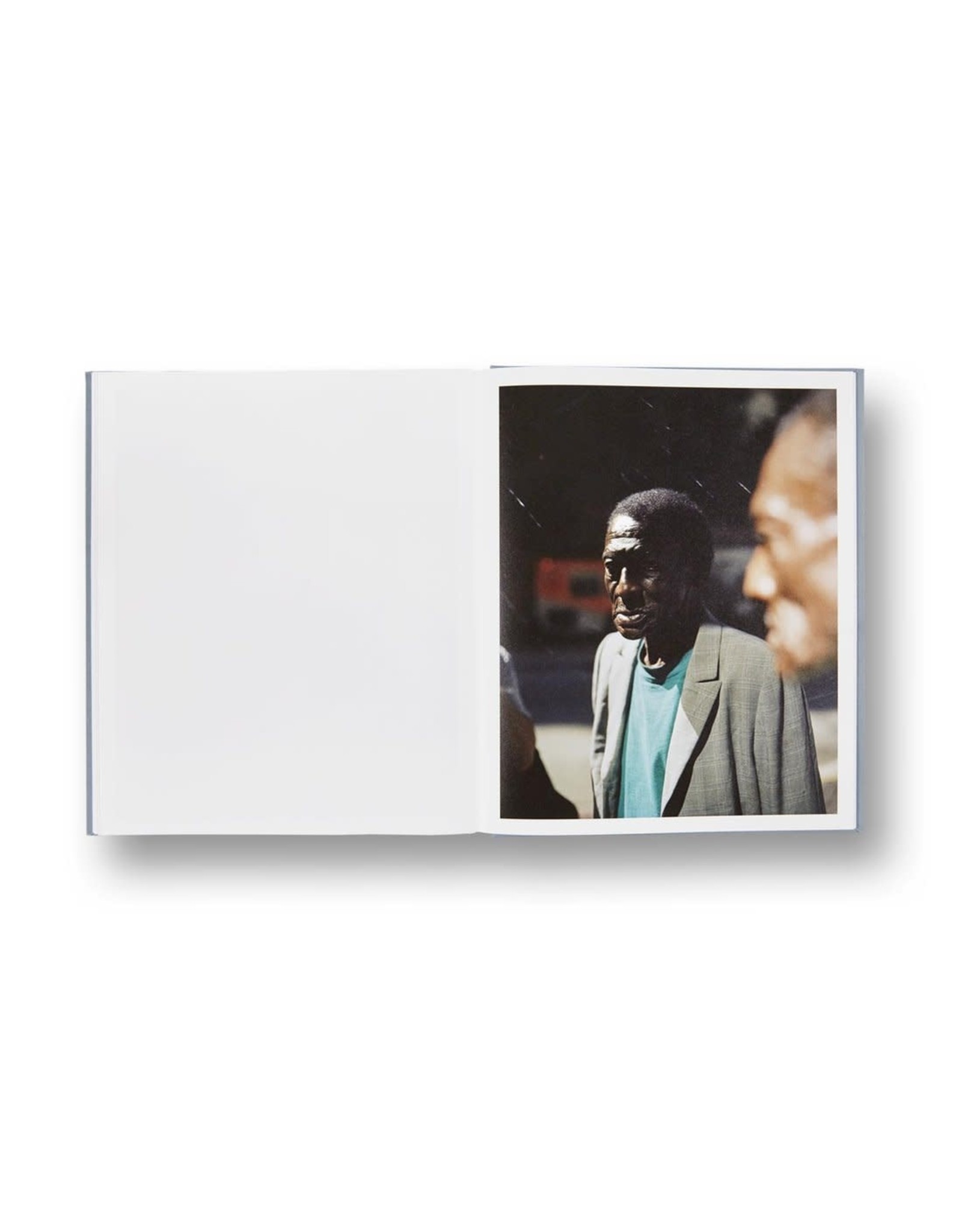 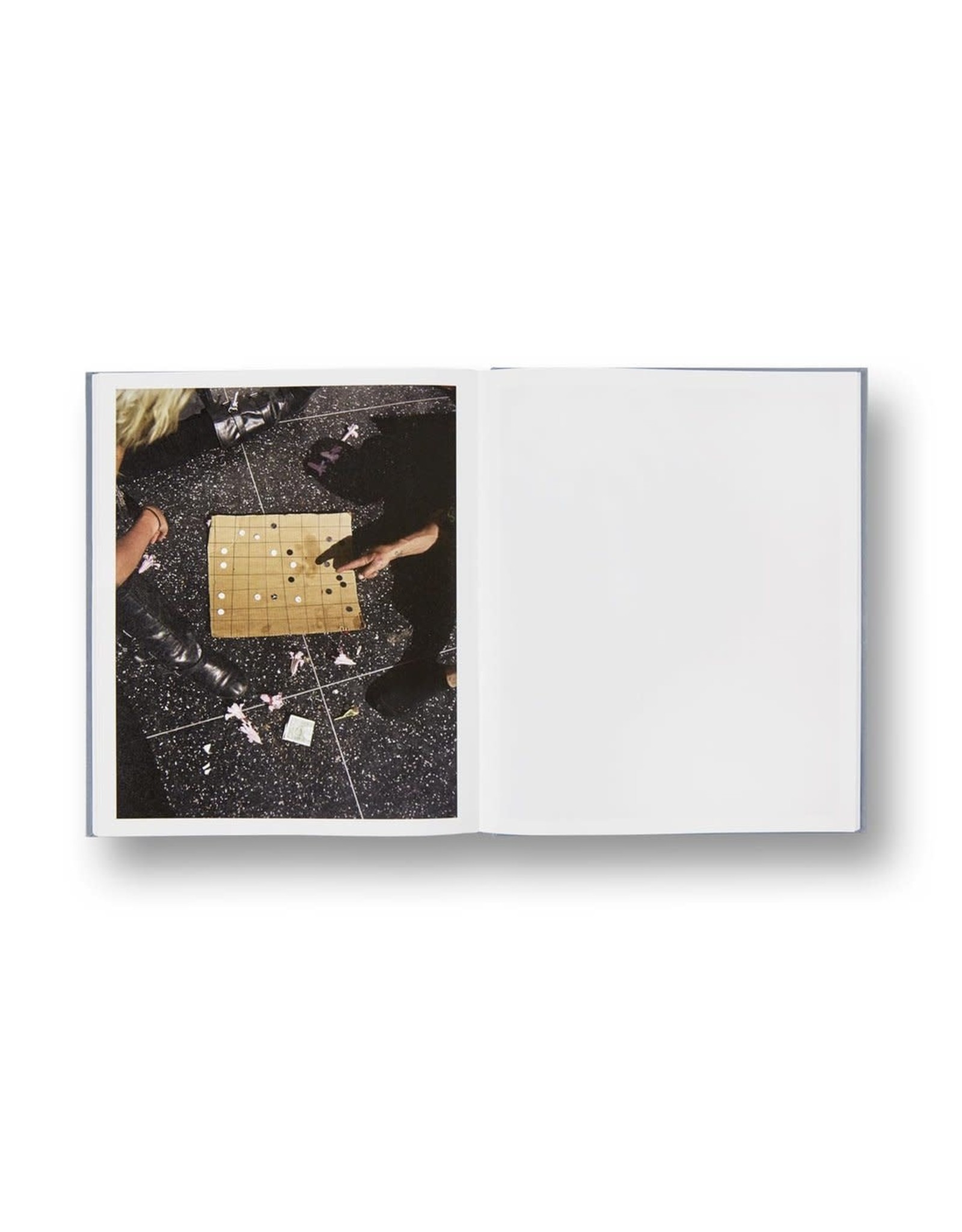 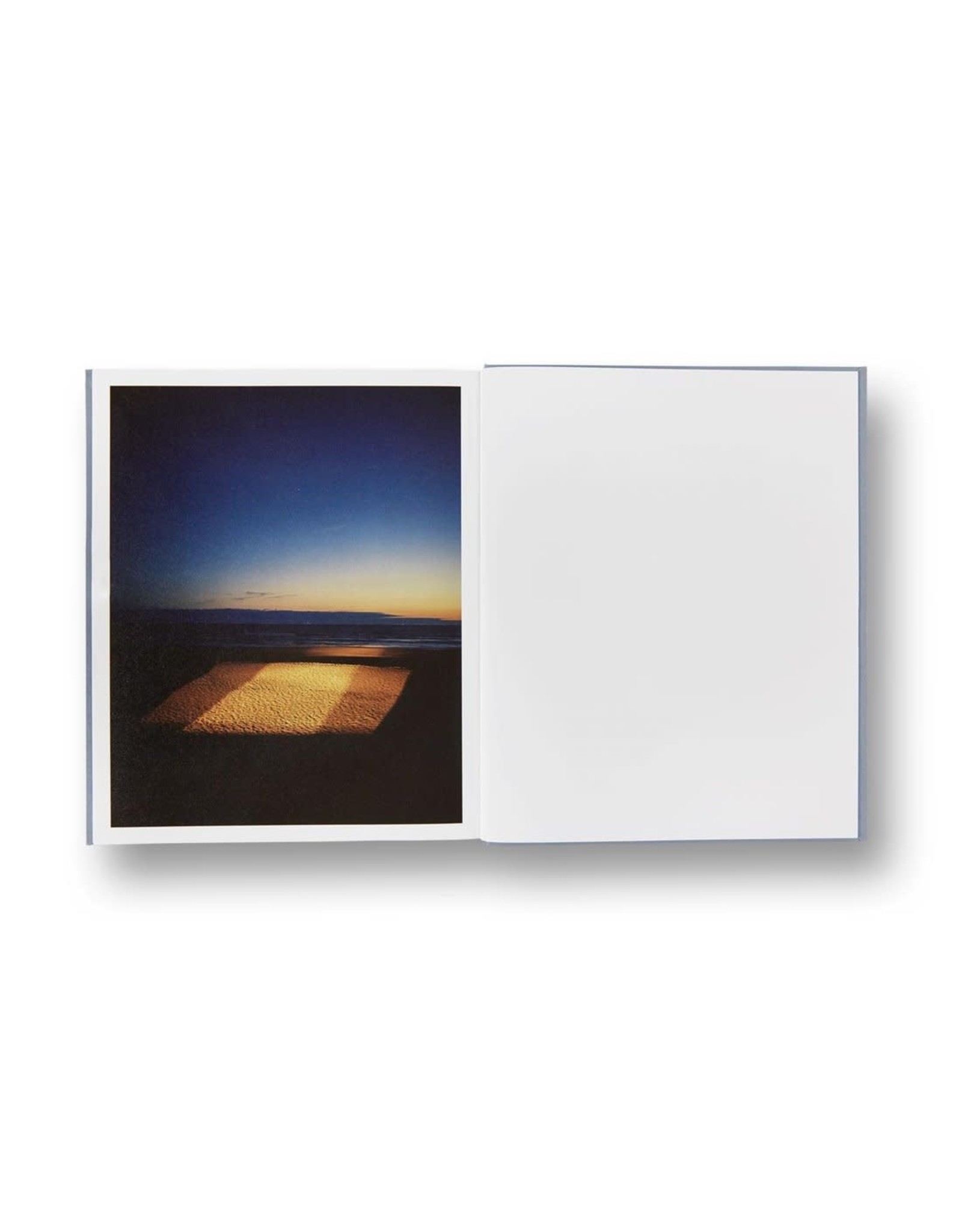 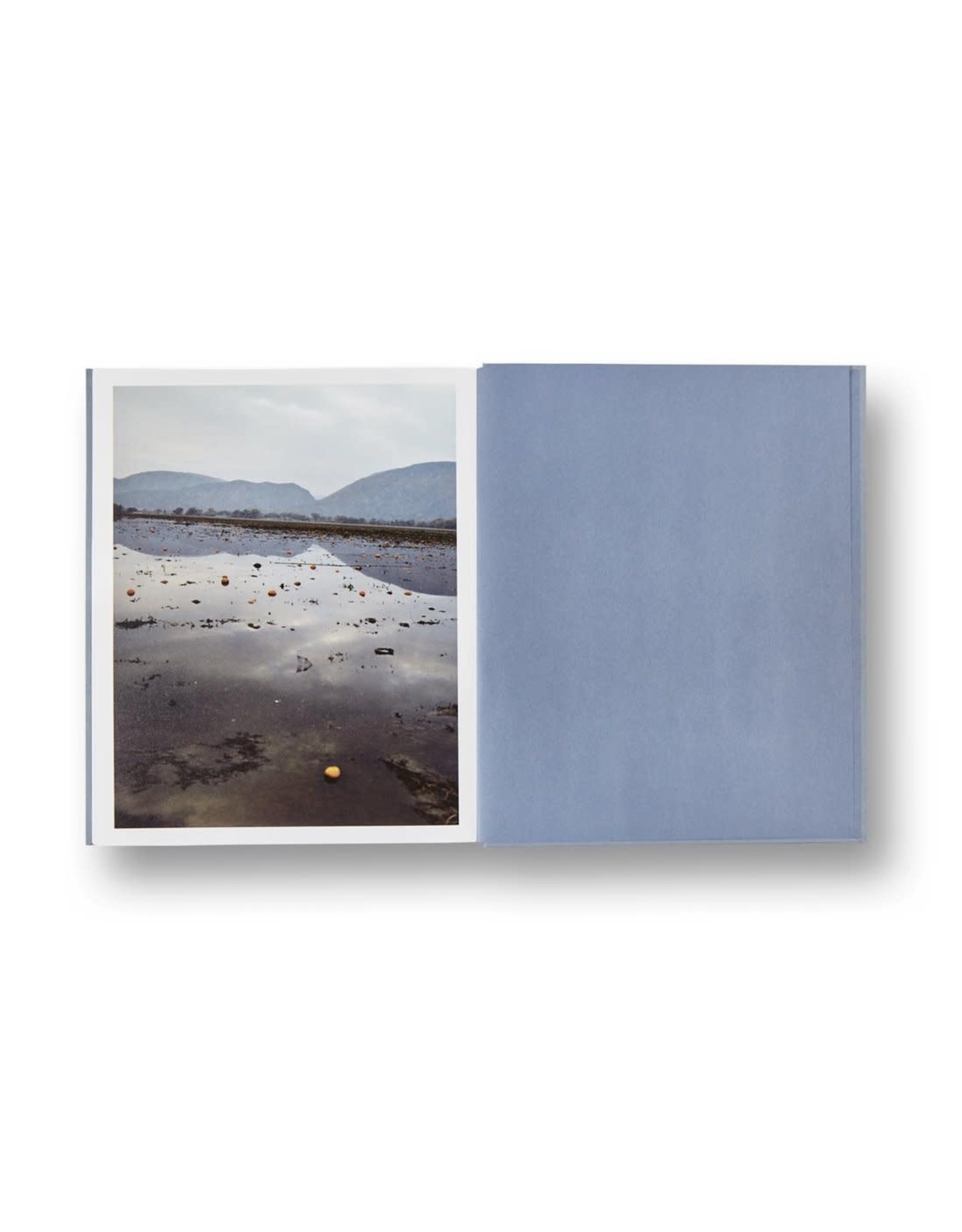 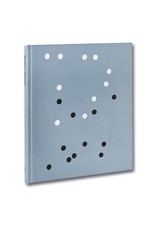 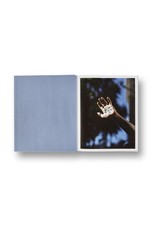 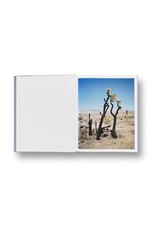 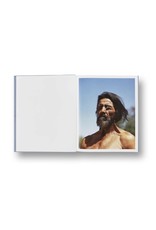 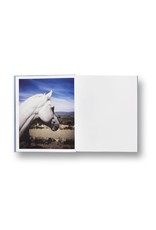 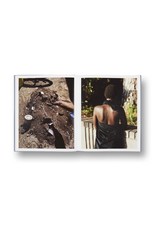 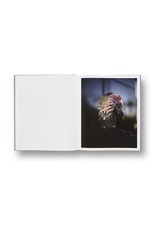 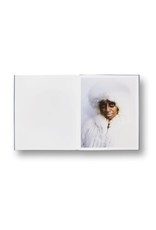 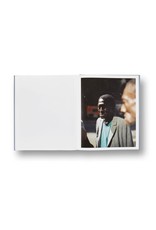 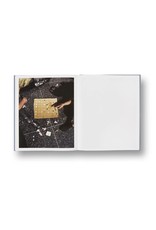 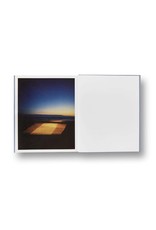 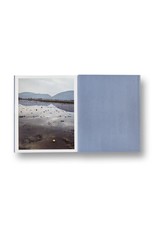 […] traditional American landscape photography has become a rather moribund photographic trope [...] a sanctified, cliched reverence has become the norm. In Halpern’s California work, I see him removing himself from the comforts of the past and endeavouring to strike out afresh, rethinking his conditioning and antecedents to break free of this particular mould.— Chris Killip

Beauty and its implication of promise is the metaphor that gives art its value. It helps us rediscover some of our best intuitions, the ones that encourage caring.— Robert Adams

The early settlers dubbed California The Golden State, and The Land of Milk and Honey. Today there are the obvious ironies – sprawl, spaghetti junctions and skid row—but the place is not so easily distilled or visualized, either as a clichéd paradise or as its demise. There’s a strange kind of harmony when it’s all seen together—the sublime, the psychedelic, the self-destructive. Like all places, it’s unpredictable and contradictory, but to greater extremes. Cultures and histories coexist, the beautiful sits next to the ugly, the redemptive next to the despairing, and all under a strange and singular light, as transcendent as it is harsh.

The pictures in this book begin in the desert east of Los Angeles and move west through the city, ending at the Pacific. This general westward movement alludes to a thirst for water, as well as the original expansion of America, which was born in the East and which hungrily drove itself West until reaching the Pacific, thereby fulfilling its “manifest” destiny.

The people, places, and animals in the book did exist before Halpern’s camera, but he has sewn these photographs into a work of fiction or fantasy—a structure, sequence and edit which, like Los Angeles itself, teeters on the brink of collapsing under the weight of its own strangely-shaped mass.

Gregory Halpern was born in 1977 in Buffalo, New York. He holds a BA in History and Literature from Harvard University and an MFA from California College of the Arts. In 2014, he was the recipient of a Guggenheim Fellowship.