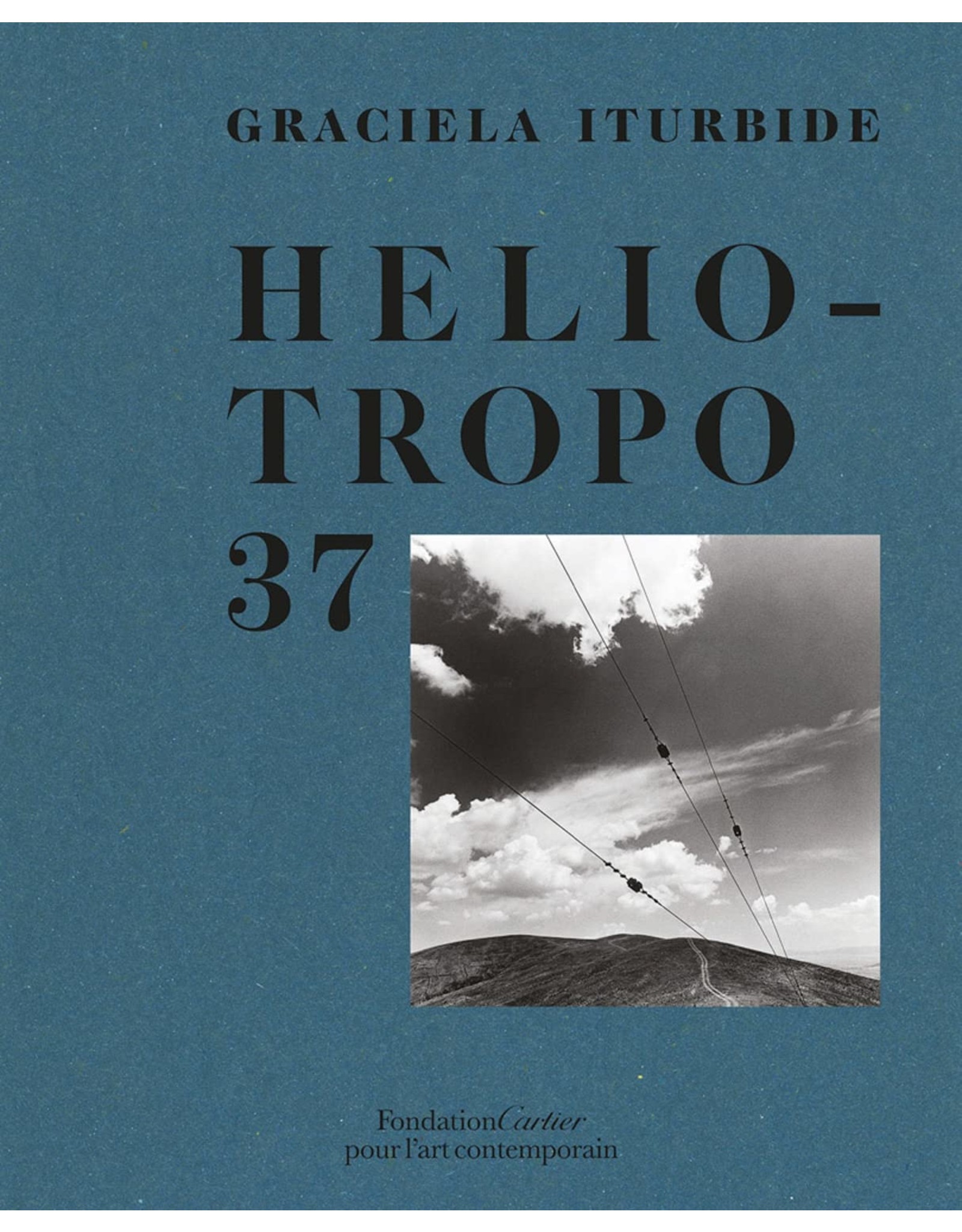 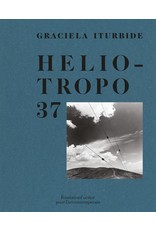 Through more than 200 photographs, this luxurious volume presents Mexican photographer Graciela Iturbide’s most iconic works alongside an important selection of previously unpublished photographs and a series of color photographs specially commissioned by the Fondation Cartier.
Working mainly in black and white, Iturbide has explored the cohabitation between ancestral traditions and Catholic rites in Mexico, humanity’s relationship with death and the roles of women in society. In recent years, her photographs have emptied themselves of human presence, revealing the enigmatic life of objects and nature. In addition to her stark images of her homeland, this book also includes images from her series in India, the United States and elsewhere. Heliotropo 37, named for the photographer’s address in Mexico City, also contains an interview with the photographer by French essayist Fabienne Bradu, an original short story by Guatemalan writer Eduardo Halfon and a photo-portrait of Iturbide’s studio by Mexican photographer Pablo López Luz.
One of the most influential photographers active in Latin America today, Mexican photographer Graciela Iturbide (born 1942) began studying photography in the 1970s with legendary photographer Manuel Álvarez Bravo. Seeking “to explore and articulate the ways in which a vocable such as 'Mexico' is meaningful only when understood as an intricate combination of histories and practices,” as she puts it, Iturbide has created a nuanced and sensitive documentary record of contemporary Mexico. She lives and works in Mexico City.