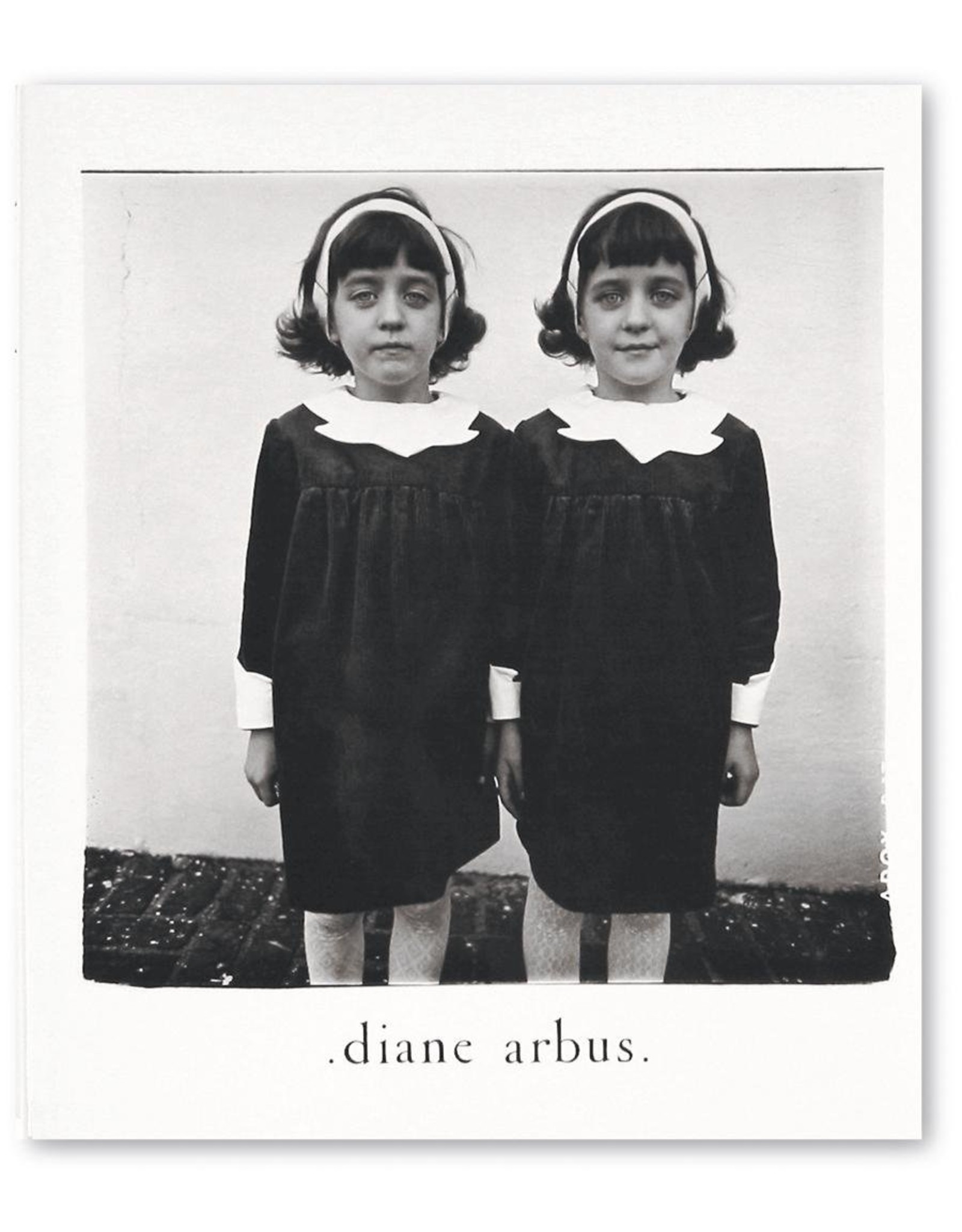 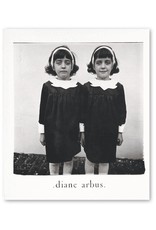 When Diane Arbus died in 1971 at the age of 48, she was already a significant influence—even something of a legend—for serious photographers, although only a relatively small number of her most important pictures were widely known at the time. The publication of Diane Arbus: An Aperture Monograph in 1972—along with the posthumous retrospective at The Museum of Modern Art—offered the general public its first encounter with the breadth and power of her achievements. The response was unprecedented. The monograph, composed of 80 photographs, was edited and designed by the painter Marvin Israel, Diane Arbus' friend and colleague, and by her daughter Doon Arbus. Their goal in producing the book was to remain as faithful as possible to the standards by which Arbus judged her own work and to the ways in which she hoped it would be seen. Universally acknowledged as a photobook classic, Diane Arbus: An Aperture Monograph is a timeless masterpiece with editions in five languages, and remains the foundation of her international reputation. A quarter of a century has done nothing to diminish the riveting impact of these pictures or the controversy they inspire. Arbus' photographs penetrate the psyche with all the force of a personal encounter and, in doing so, transform the way we see the world and the people in it.