David Gilkey: Pictures on the Radio 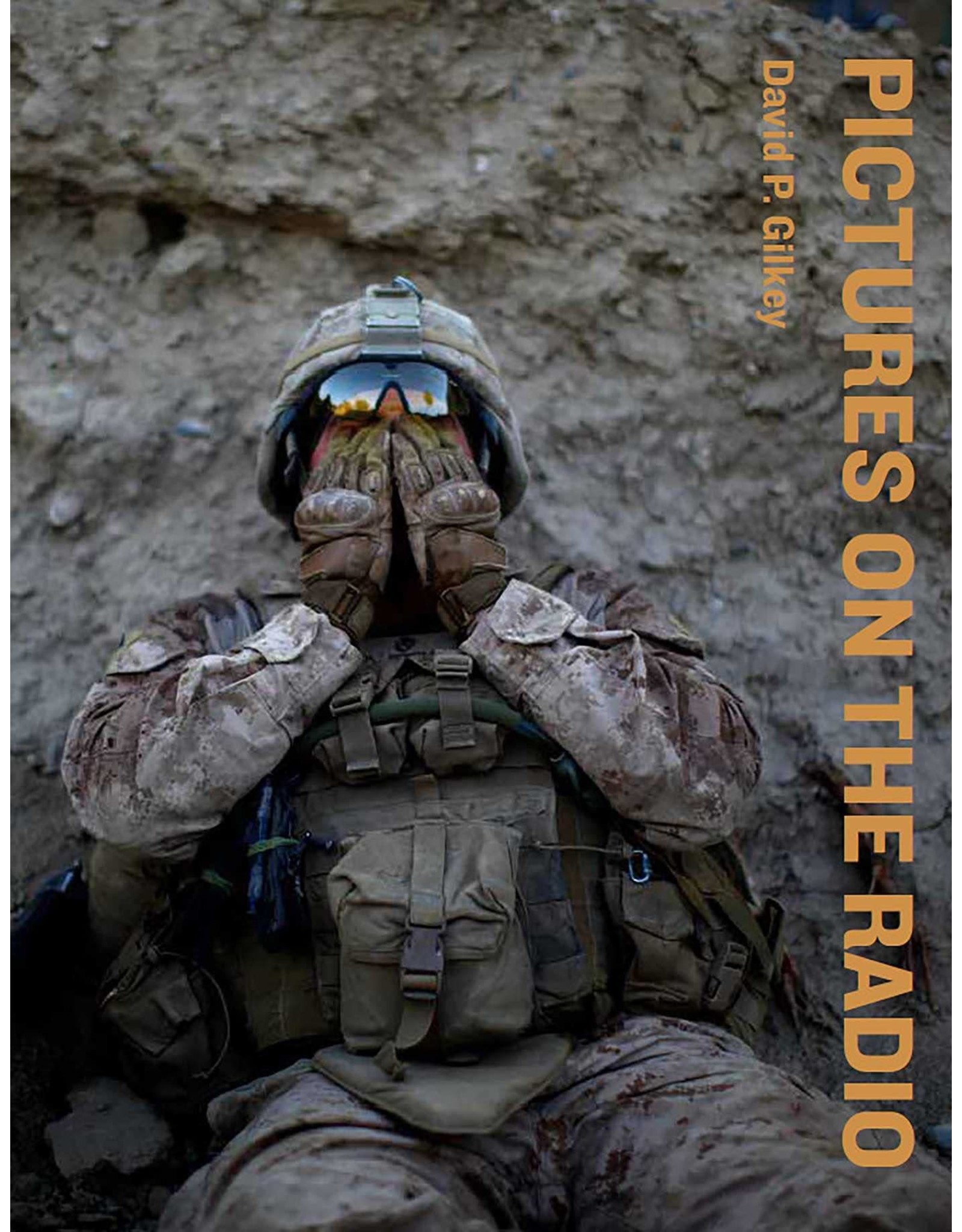 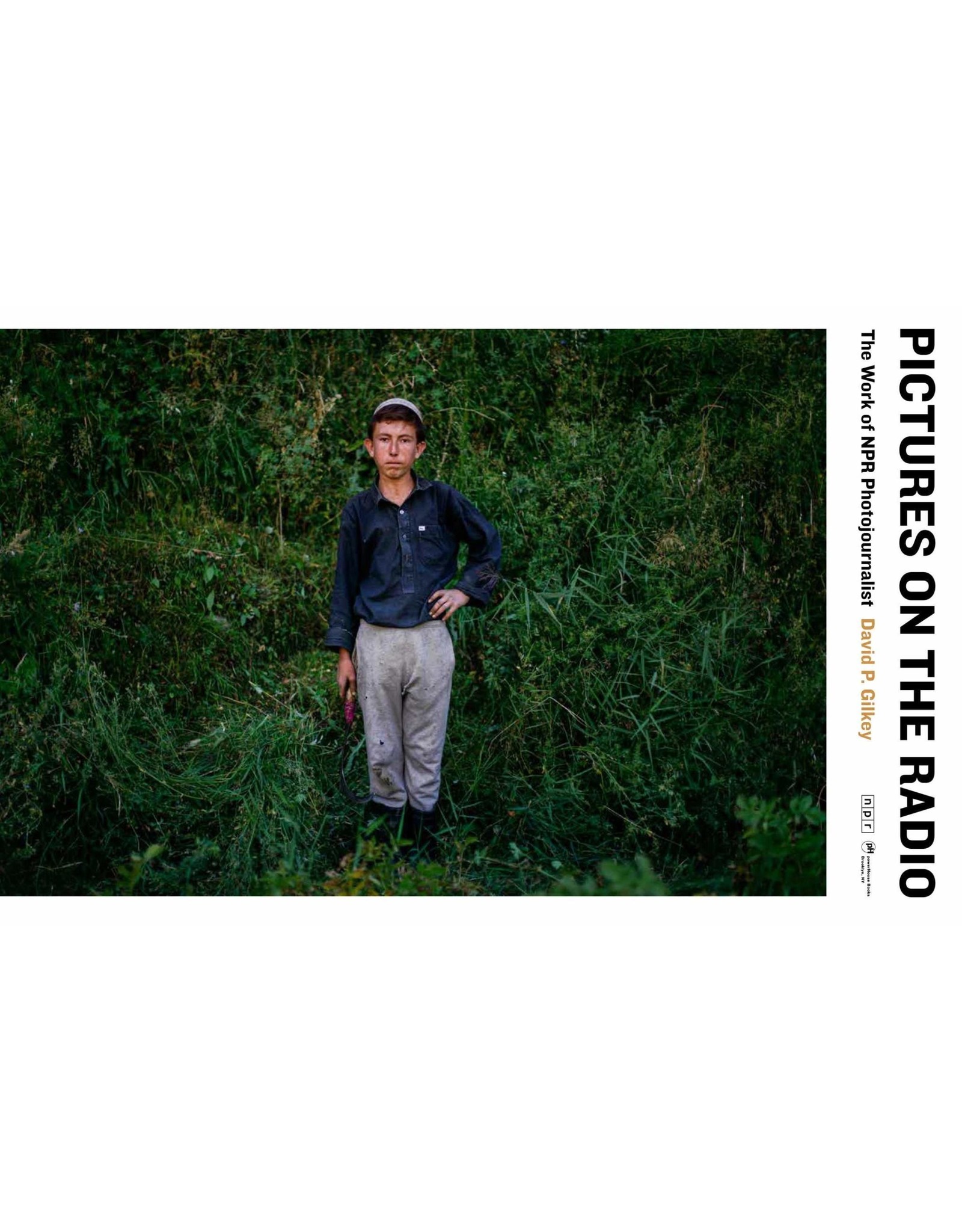 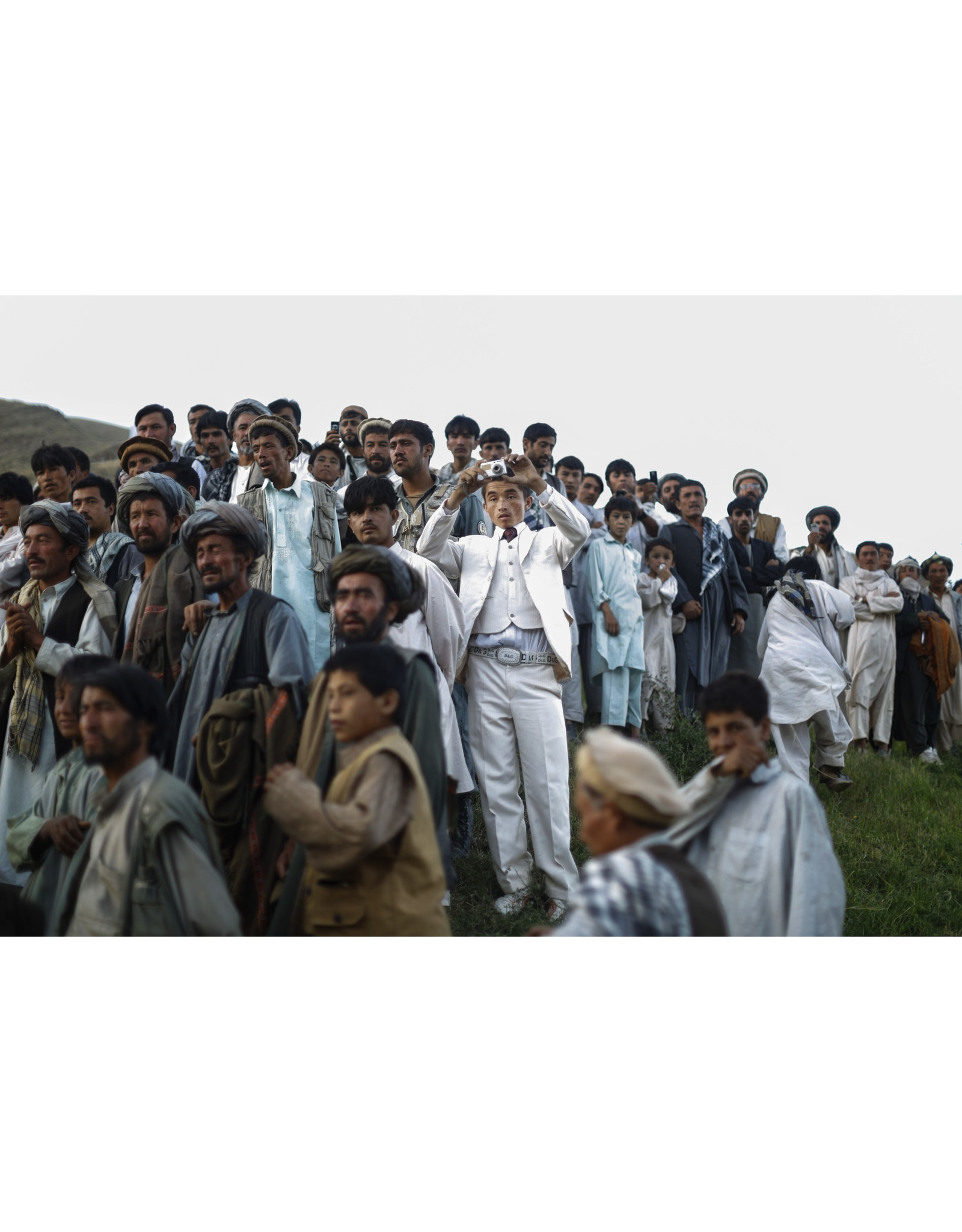 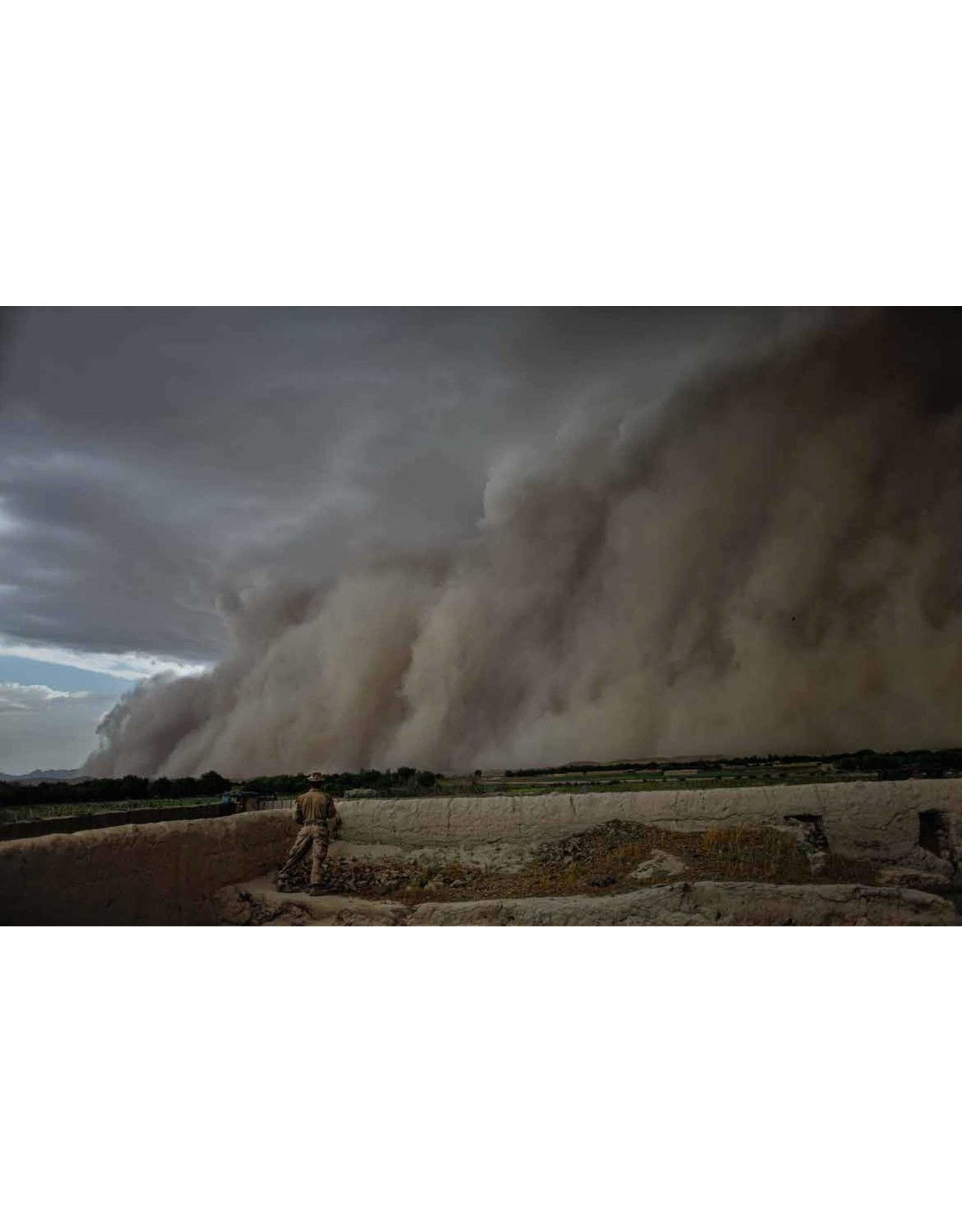 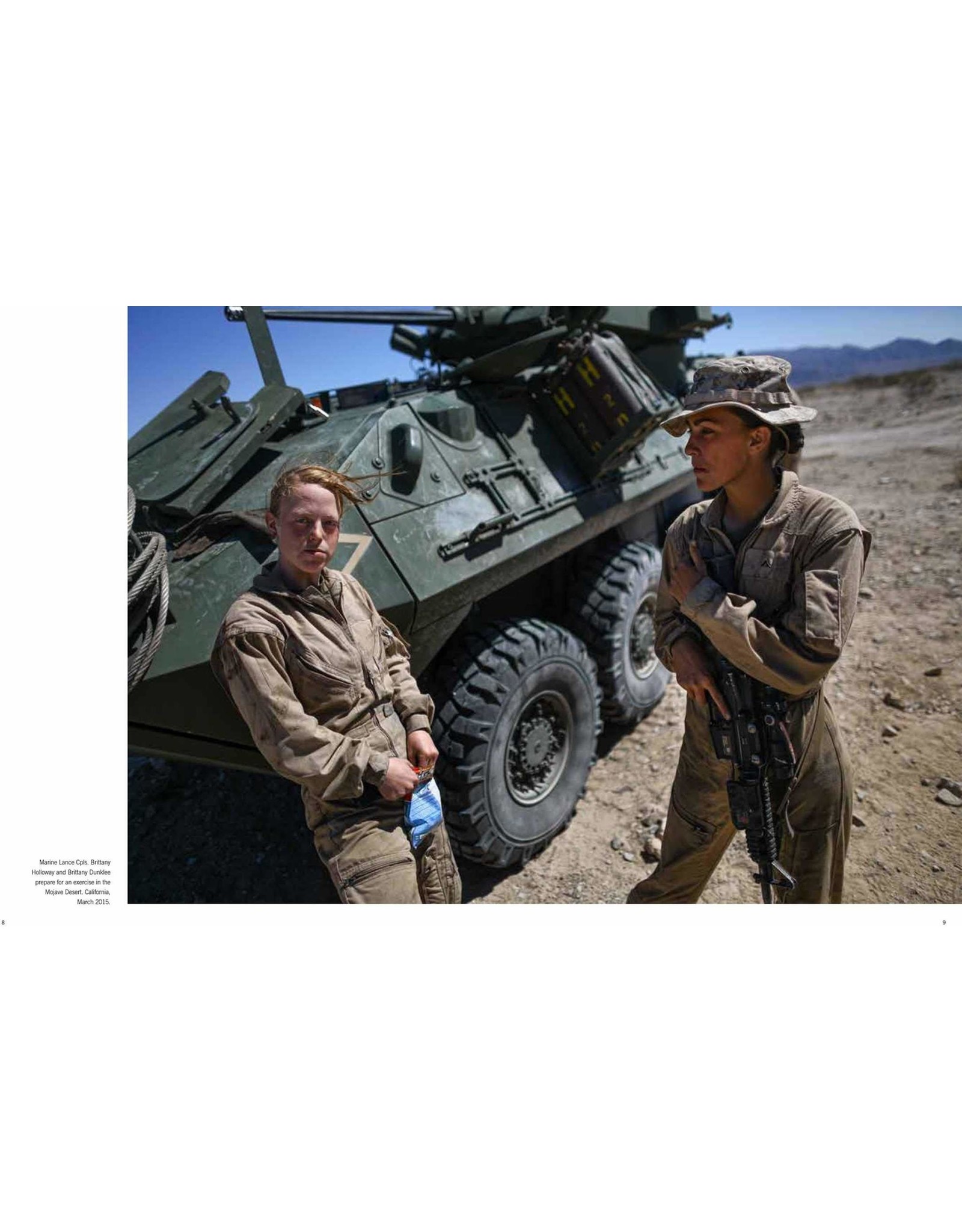 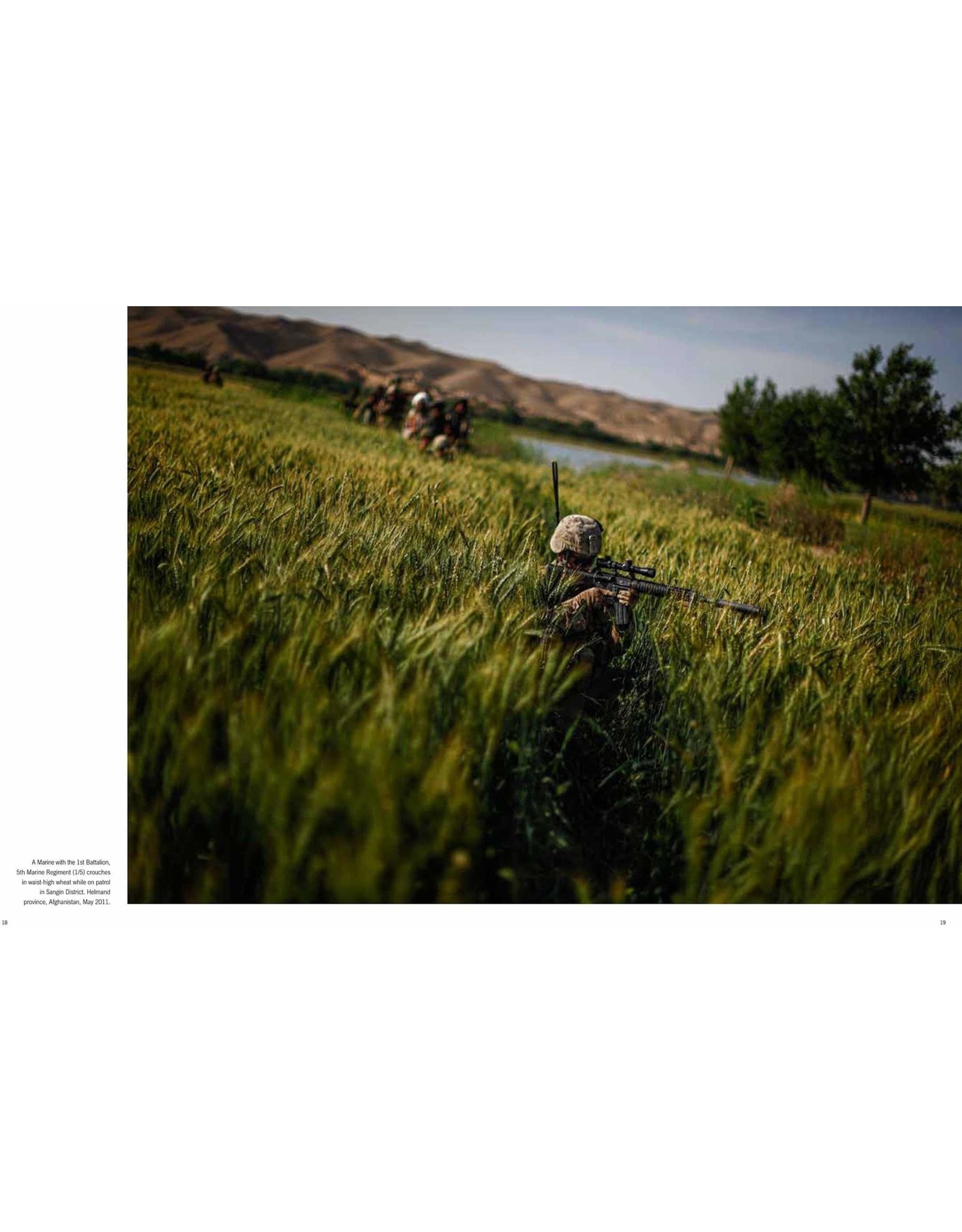 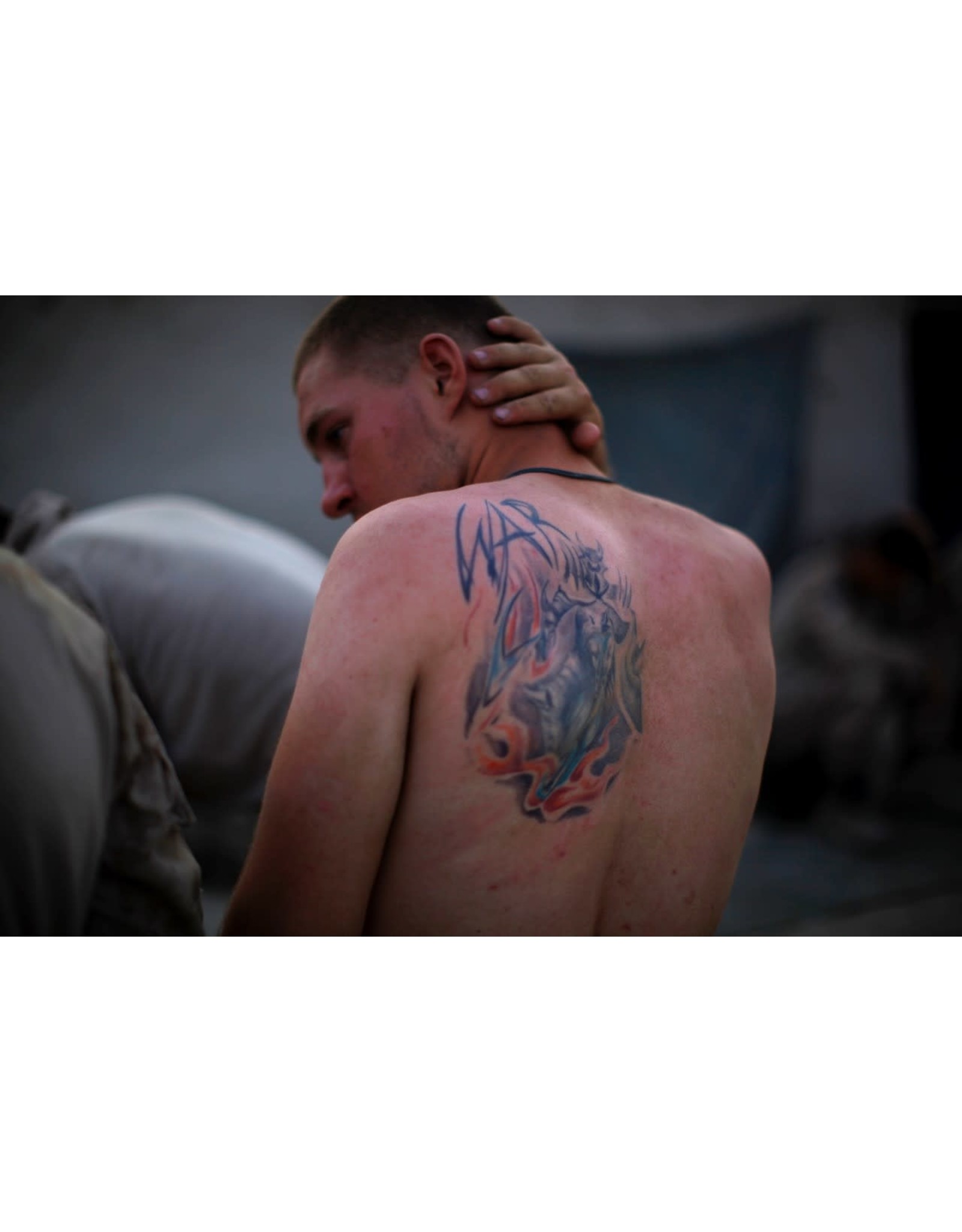 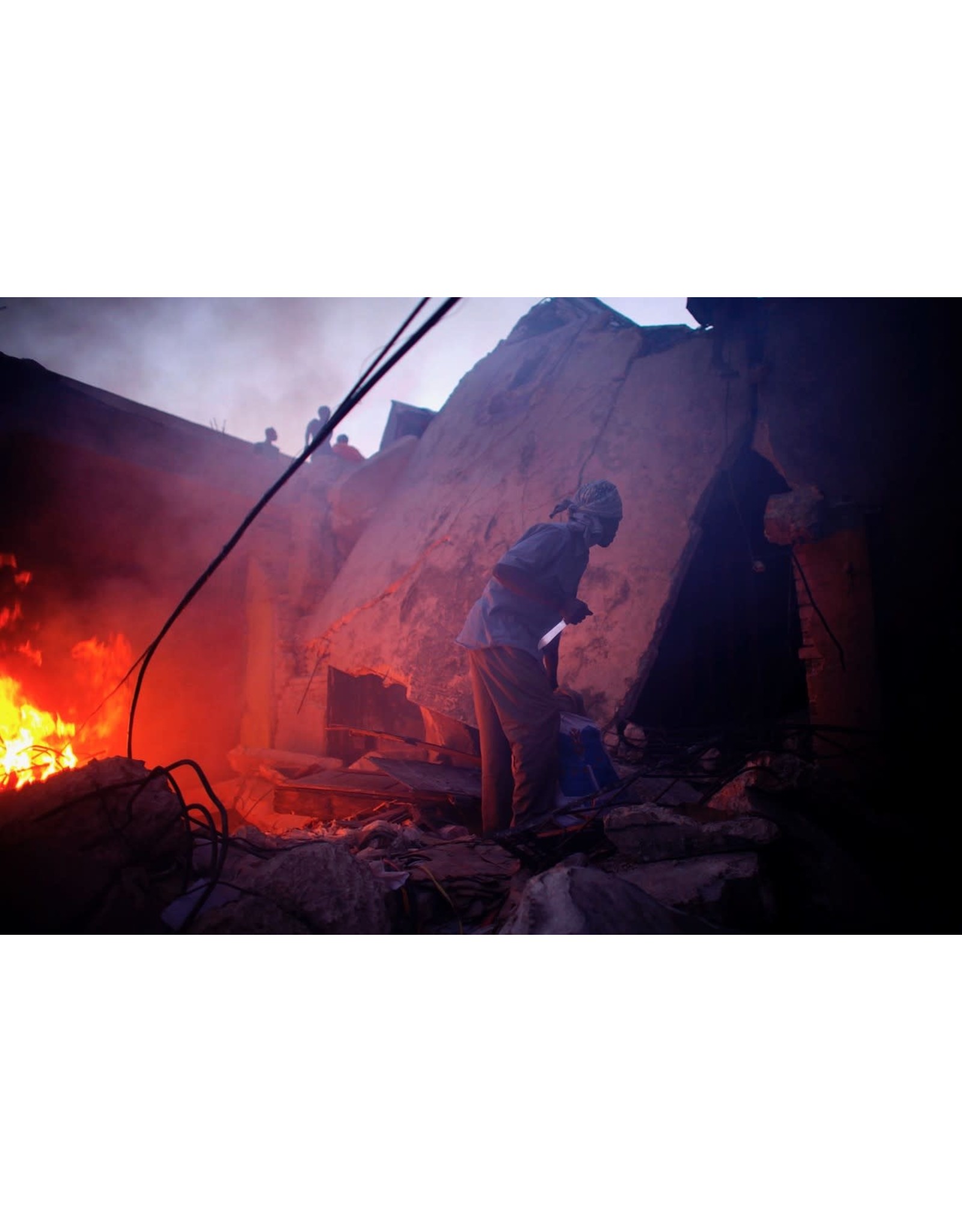 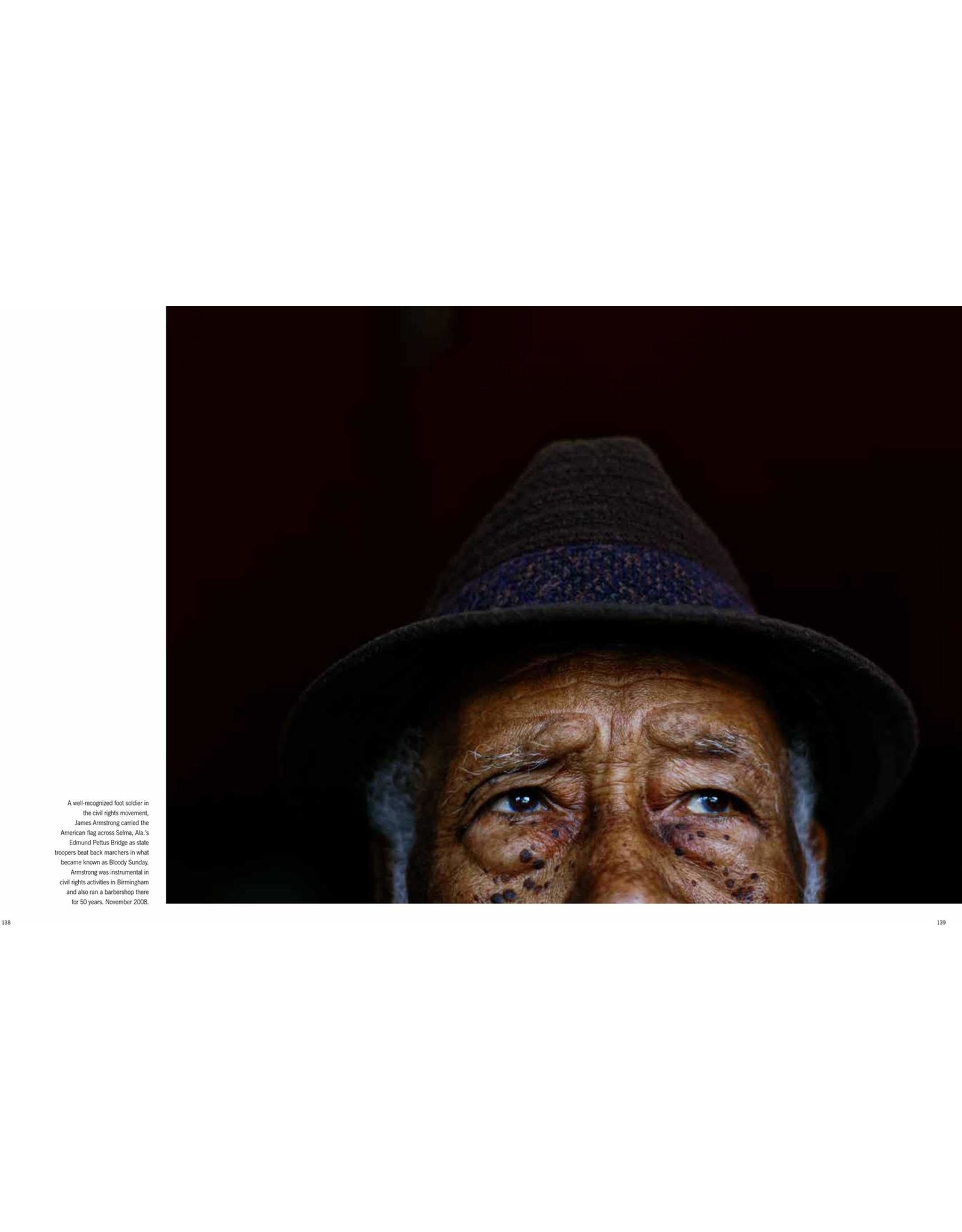 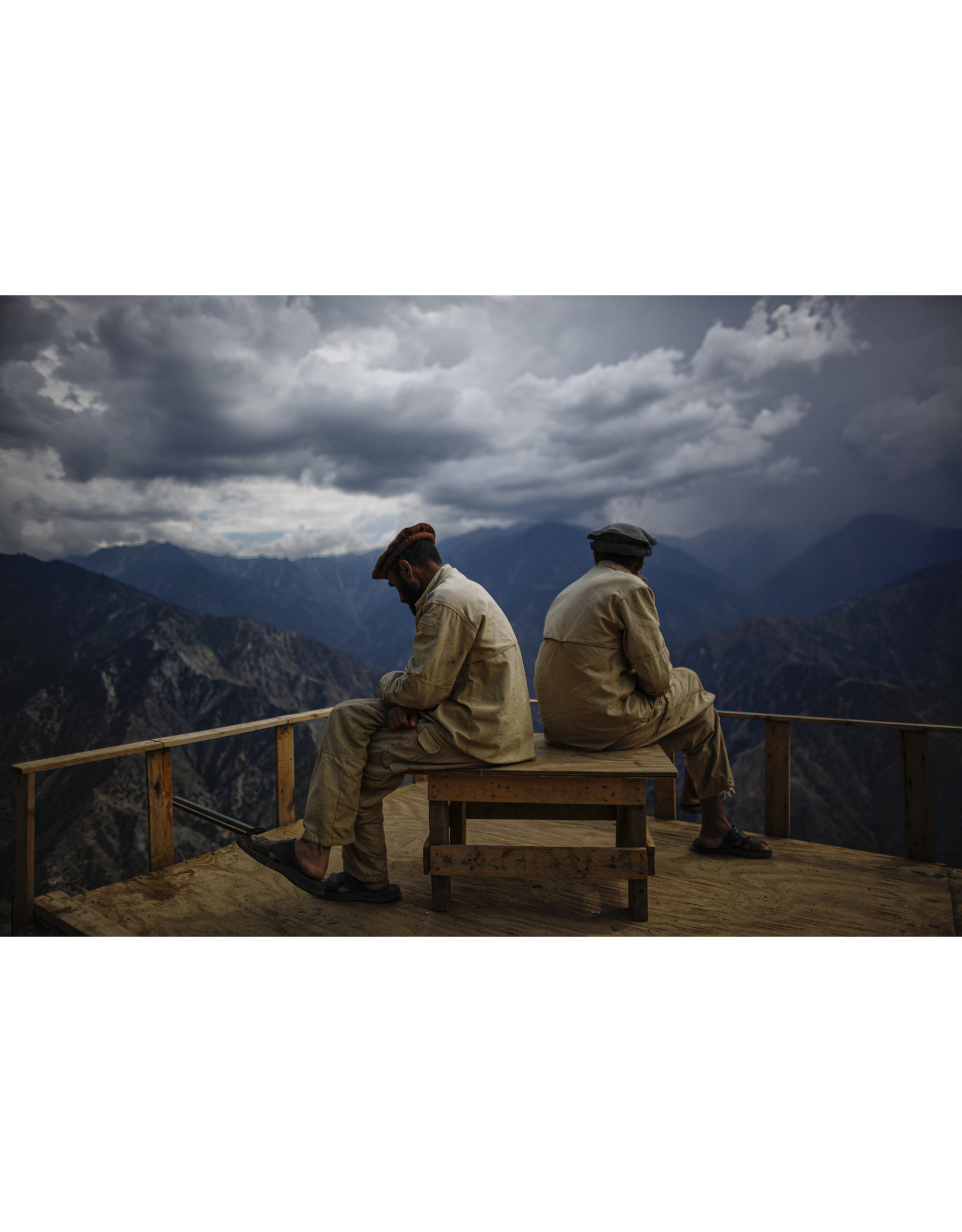 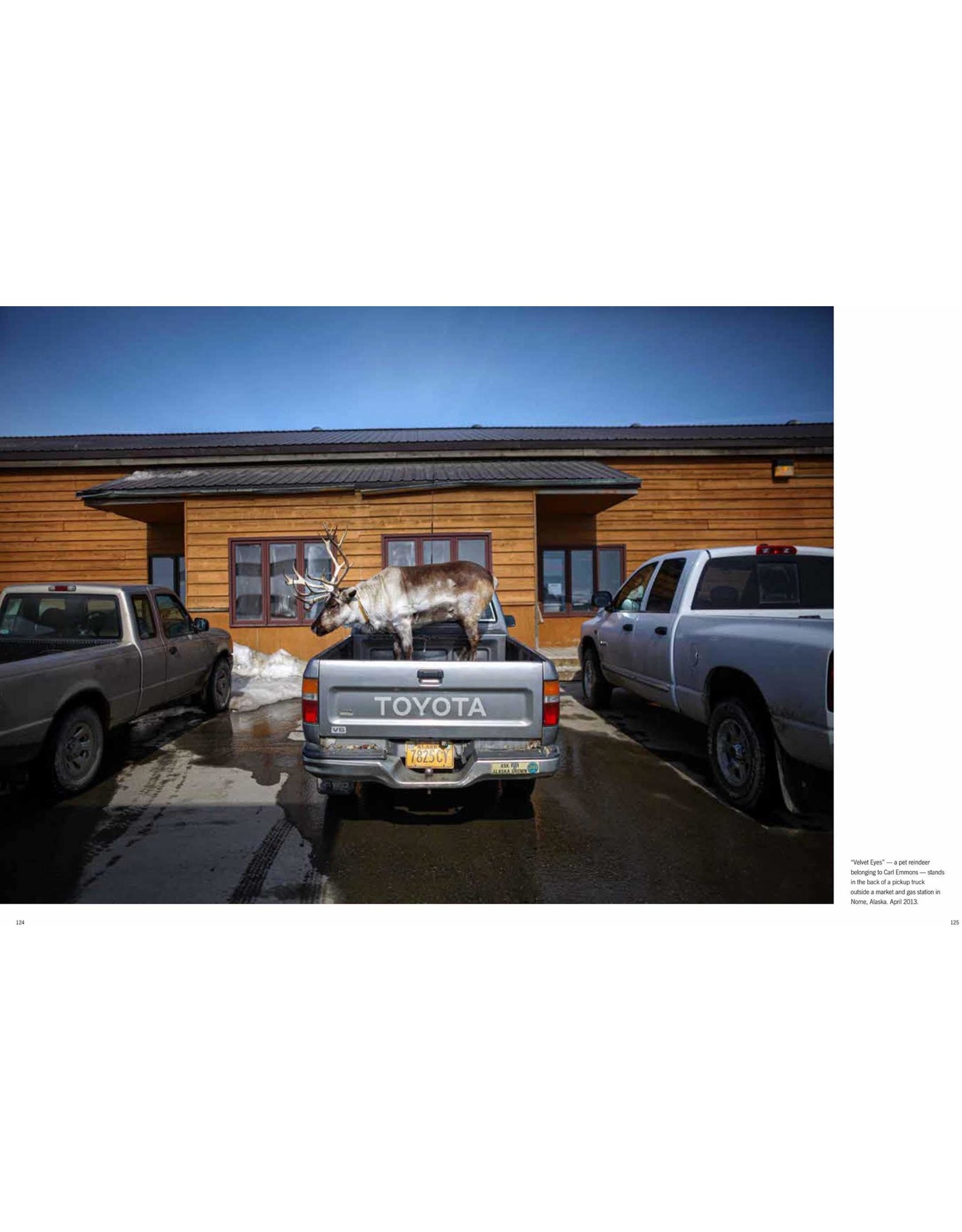 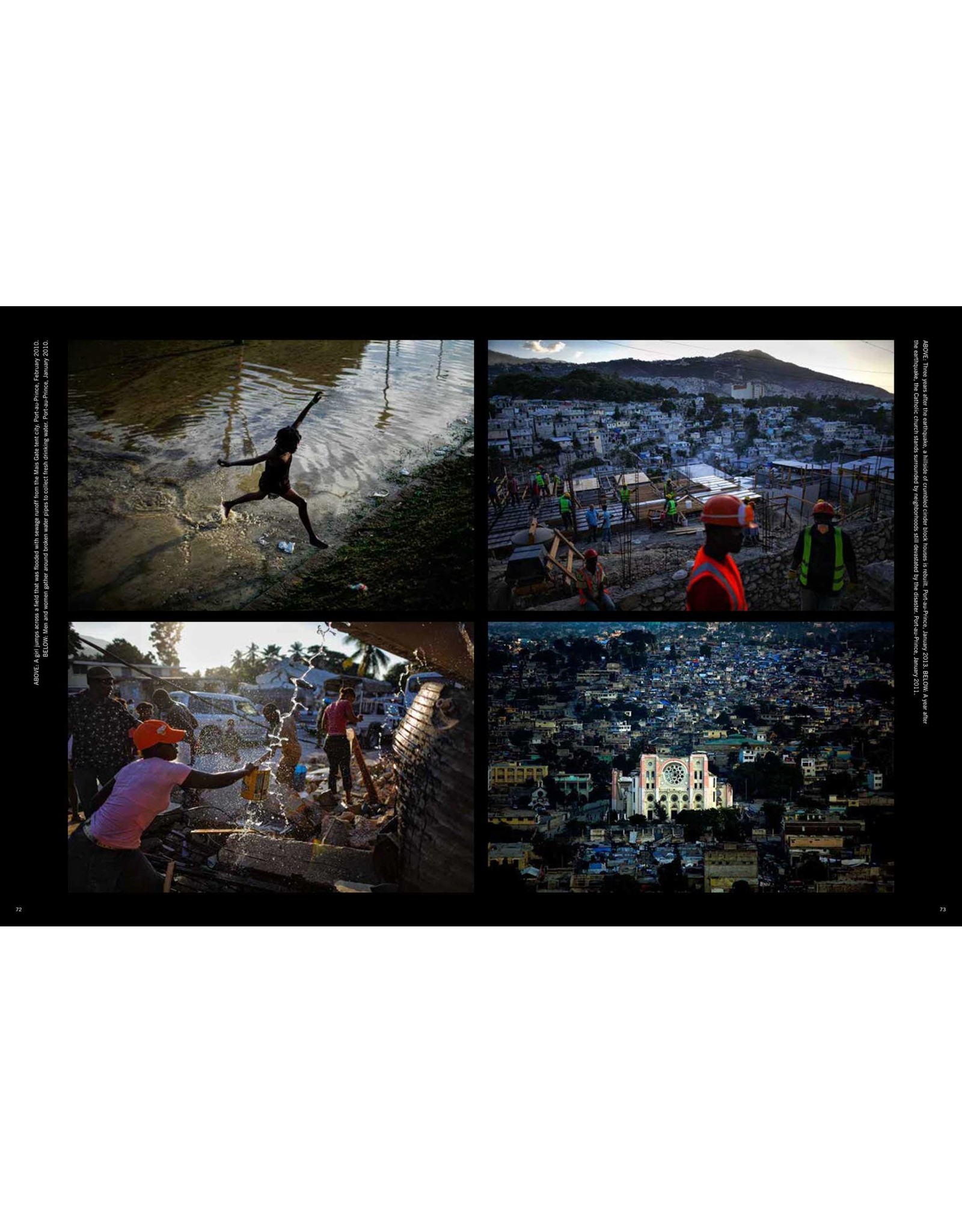 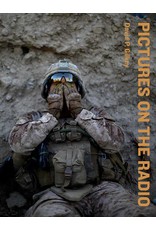 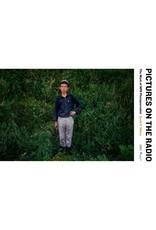 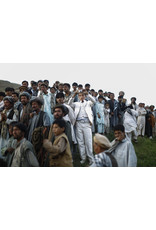 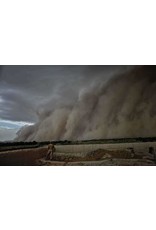 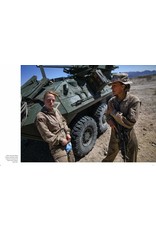 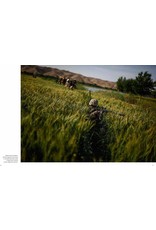 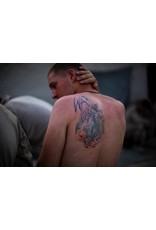 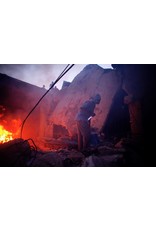 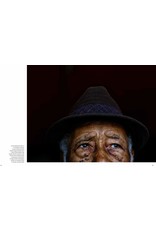 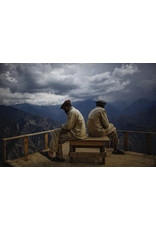 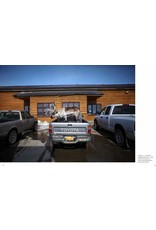 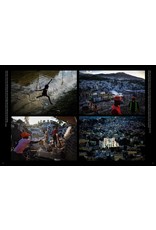 Pictures on the Radio compiles the work of David Gilkey, a celebrated conflict photographer who helped NPR bring vivid life to big and small stories with global impact. Known for chronicling pain and beauty in war and conflict, he was on assignment in Helmand, Afghanistan in 2016 when he and NPR’s Afghan interpreter, Zabihullah Tamanna were killed by a Taliban ambush of their convoy. Considered one of the best photojournalists in the world, his death made headlines around the country and the globe.

The nine chapters in Pictures on the Radio include photographs from assignments in Afghanistan, Haiti, and Gaza covering war, natural disasters, and political strife, but also a surreal journey on the Transiberian railroad, a voyage down the Yamuna, and coverage of American war veterans showcasing Gilkey’s range as a photojournalist whose work captured the strength and fragility of our humanity and our planet. An essay by an NPR correspondent who accompanied David on assignment—including Jason Beaubien, David Greene, Julie McCarthy, and Eric Westervelt— introduces each chapter of award-winning photographs, and a preface by Alyda Gilkey paints a portrait of the man behind the camera.

Pictures on the Radio continues David Gilkey’s lifelong mission of connecting Americans to the frontlines far beyond their shores. The drama, beauty, and dignity of his subjects continue to move the heart and the conscience.

David Patrick Gilkey began his professional career in South Africa where he joined some of the world’s most famous photojournalists covering violence in the townships. A half a dozen wars later (Somalia, Rwanda, Kosovo, Sudan, Afghanistan, Iraq), David hit his stride working for the Detroit Free Press. While there his coverage of the Michigan Marine unit through an entire deployment to Iraq won an Emmy Award. 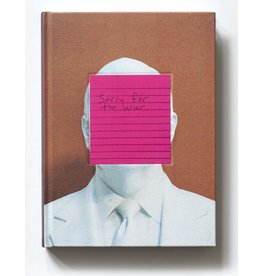