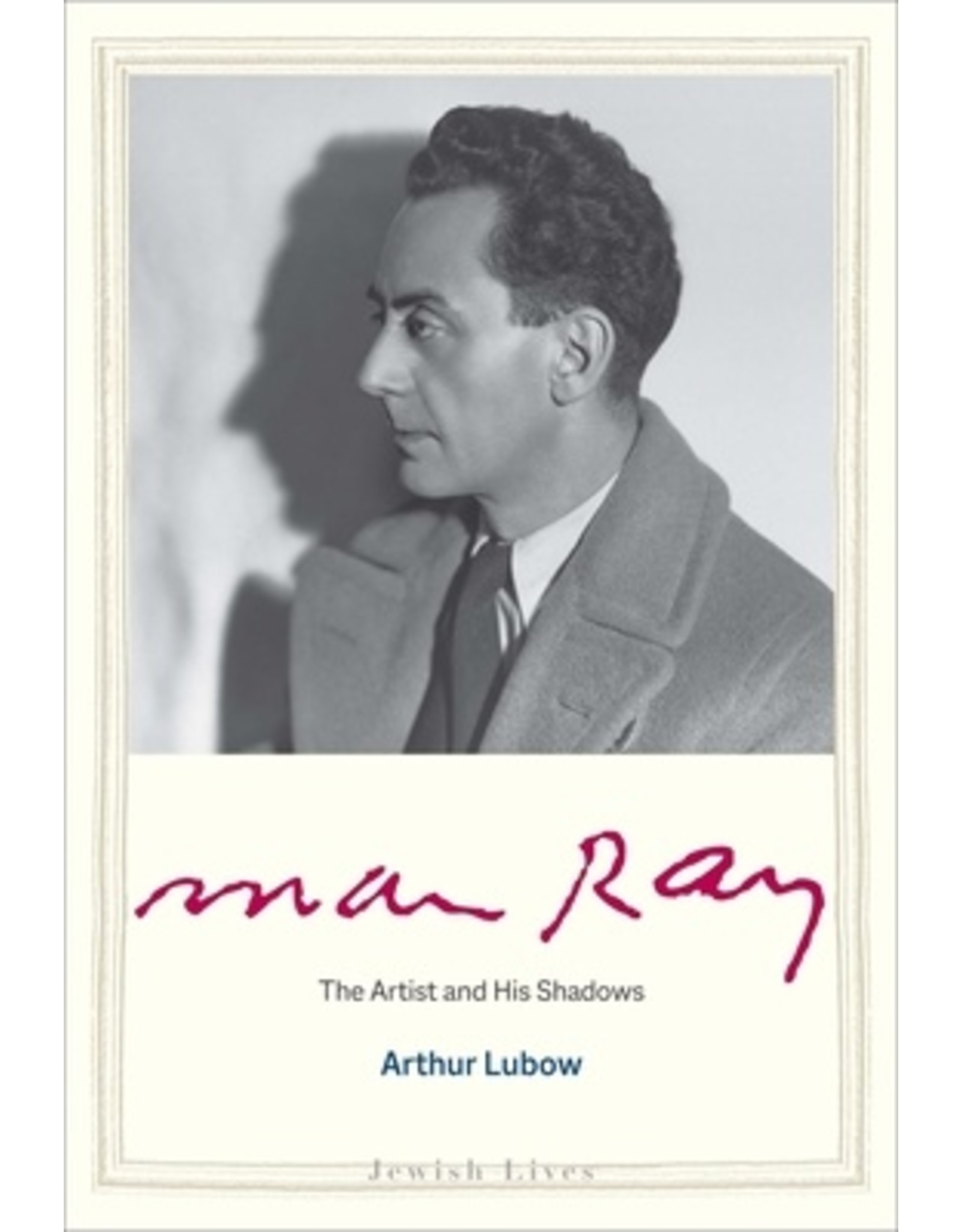 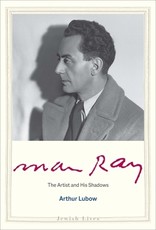 A biography of the elusive but celebrated Dada and Surrealist artist and photographer connecting his Jewish background to his life and art Man Ray (1890-1976), a founding father of Dada and a key player in French Surrealism, is one of the central artists of the twentieth century. He is also one of the most elusive. In this new biography, journalist and critic Arthur Lubow uses Man Ray's Jewish background as one filter to understand his life and art. Man Ray began life as Emmanuel Radnitsky, the eldest of four children born in Philadelphia to a mother from Minsk and a father from Kiev. When he was seven the family moved to the Williamsburg section of Brooklyn, where both parents worked as tailors. Defying his parents' expectations that he earn a university degree, Man Ray instead pursued his vocation as an artist, embracing the modernist creed of photographer and avant-garde gallery owner Alfred Stieglitz. When at the age of thirty Man Ray relocated to Paris, he, unlike Stieglitz, made a clean break with his past.