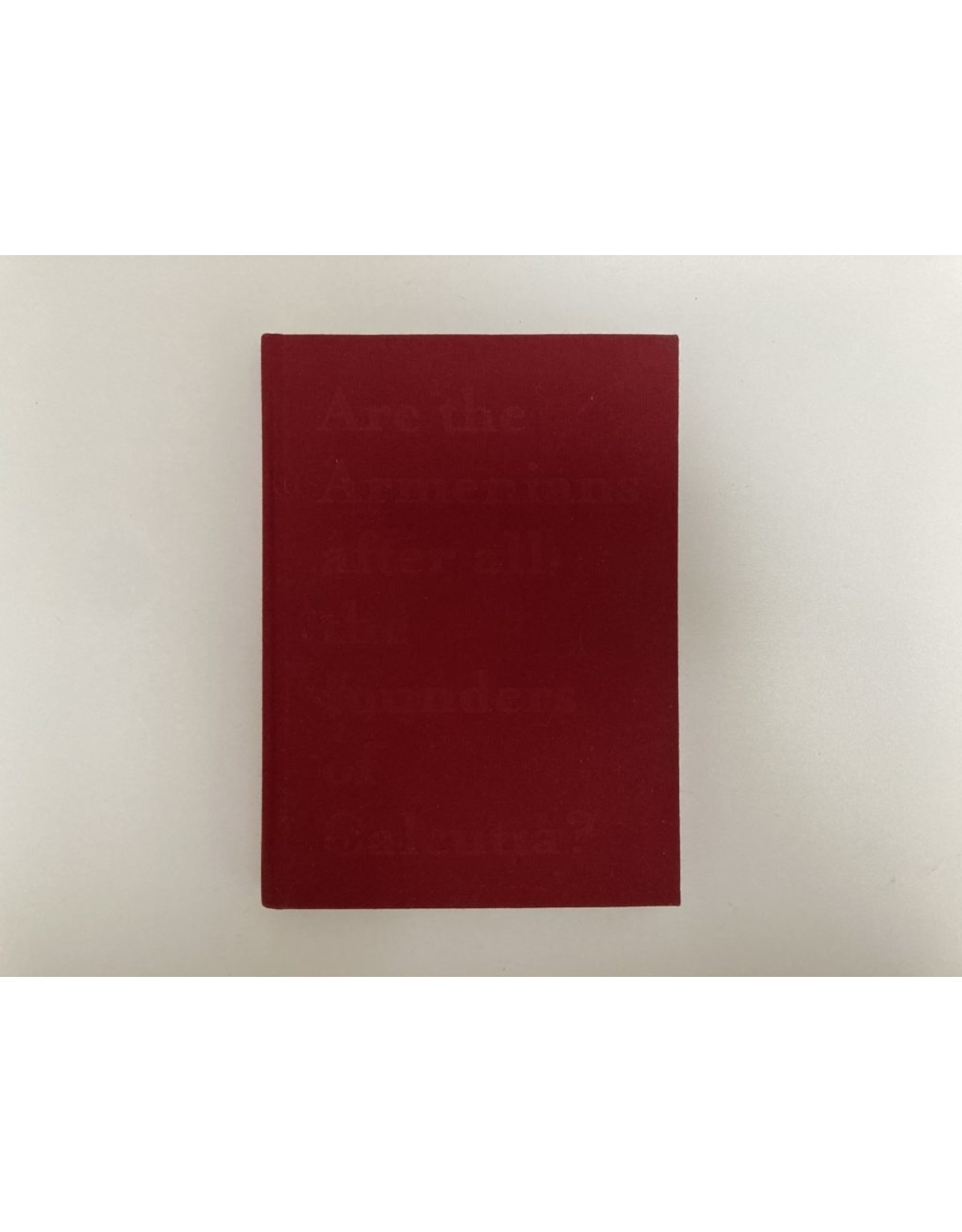 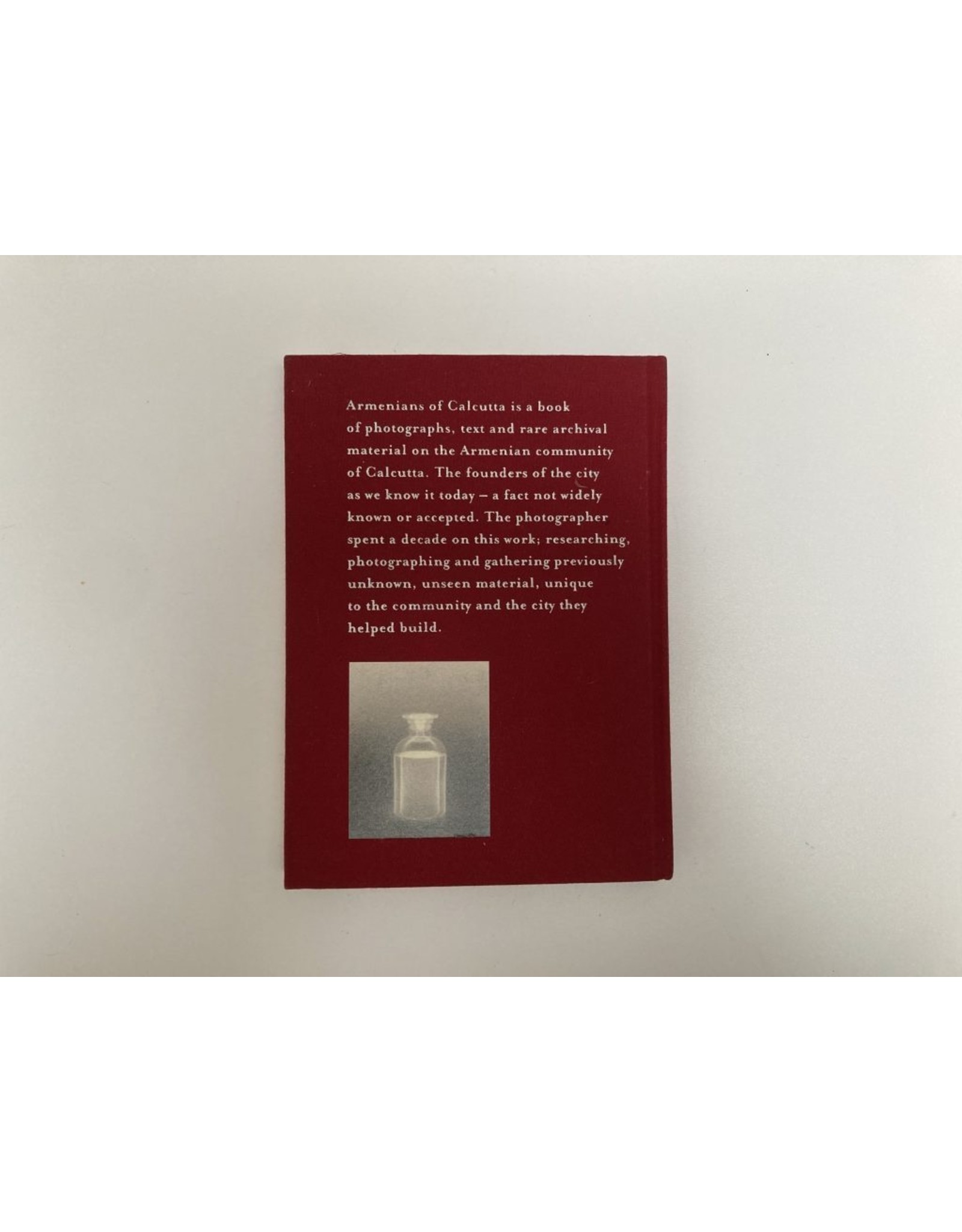 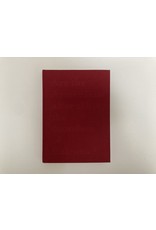 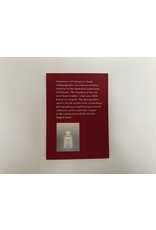 The Indian photographer Alakananda Nag has spent the past decade working on a project that examines the Armenian community in Calcutta (Nag was born and grew up in the city, and like many locals, continues to call it Calcutta, even after the official name change to Kolkata in 2001). Records show that Armenian merchants started coming to India as early as the 11th century, and by the time the British East India Company’s first ships docked in Gujarat in 1608, Armenians had already made inroads into every powerful quarter in the area. The Armenians arrived in Bengal to escape the organized persecution of their ethnic group under the Ottoman Empire, and the community prospered in Calcutta, their presence shaping the city as it is known today.

Nag’s suggestion that Armenians were the founders of Calcutta is somewhat controversial, and as she explains, such a thought is “not widely known or accepted.” She researched, photographed, and gathered previously unknown, unseen material, unique to the Armenian community in Calcutta and the city they helped build, and the results of her extensive research have been collected in a photobook that she was able to self-publish. Titled Armenians of Calcutta, the book traces the forgotten lives of the Armenian community who lived in and shaped an Indian city that today barely remembers them.

Armenians of Calcutta is a relatively small photobook, intimate and elegant. It has a red cloth cover. The question that the book addresses, “Are the Armenians after all the founders of Calcutta?”, takes over the cover and appears embossed in slightly lighter color, making it almost invisible. The visual flow is built using Nag’s photographs and rare archival material, and is guided by the artist’s writing. “Unlike the numerous other groups of people who came to the city, stayed on, and made it their own, most don’t see, hear, or know much about the Armenians’ current life here.”

Nag started photographing contemporary Armenians in early 2010, and at that time, didn’t know much about their history. She spent many Sundays at church services, or having conversations with people at the Sir Catchick Paul Chater Home for the Elderly. Nag worked around the challenge of making this work from absence – of people, information, and research material – reconstructing a reality, the memory of which is at best fractured. Her interaction with these people and various hints shape the book. In her work, she aims “to unravel a history that has ceased to be a part of public memory, discourse and visual culture.”

The Armenian presence in Calcutta is primarily visible through its architecture. The book begins with an image of “Armenian Street”, an area where the first Armenians in Calcutta settled. In one photograph, we see a sign for a business on the street, written both in English and Armenian. Burra Bazar, a couple of blocks away, is another of the city’s busiest areas, and its energy and vivid life are captured in black and white photographs. One of the most important places for Nag is the Armenian Holy Church of Nazareth, a beautiful pristine white building, and the oldest church in Calcutta.

The results of Nag’s research are interwoven in the book. A white plate with a pile of blue powdered indigo; a page from a baptism register, in use since 1904; a foldout page with portraits of the boys from the Armenian college. Another photo dates back to 1936, and shows a group photo of a rugby team of the Armenian College & Philanthropic Academy (ACPA). Over the years, the Armenians successfully participated in trade, built schools and churches, and made a prominent place for themselves in society.

Today, the once flourishing Armenian community is only about a hundred people, and as we move through the book, Nag introduces us to people she has met. Among those who stayed in Calcutta are Marie and her brother Saco at their home, who sit at their table both petting a cat, while looking straight at the camera. They still speak Armenian at home, and we also learn that their grandparents were genocide survivors. A dedicated spread shows a selection of their family photographs, including a formal family group shot, their parents’ wedding, Marie and her sister, and their mother in Calcutta. Marie has archived her family history in carefully restored albums.

Portraits of people fill the pages, evoking moving memories and tender moments. A square portrait shows Hermaoine Martin photographed against black background as sunlight touches her face. She is a pure Armenian, born and raised in Calcutta. While there is no portrait of Violet Smith, there is a photo of the Fairlawn Hotel she owned; the place is an institution, and people like Gunter Grass and Tom Stoppard stayed there. When Smith passed away in 2014, Nag saw the urgency in documenting these stories. Their stories often had similar traces: the Armenian genocide, fears, escape, and attempts to preserve Armenian identity.