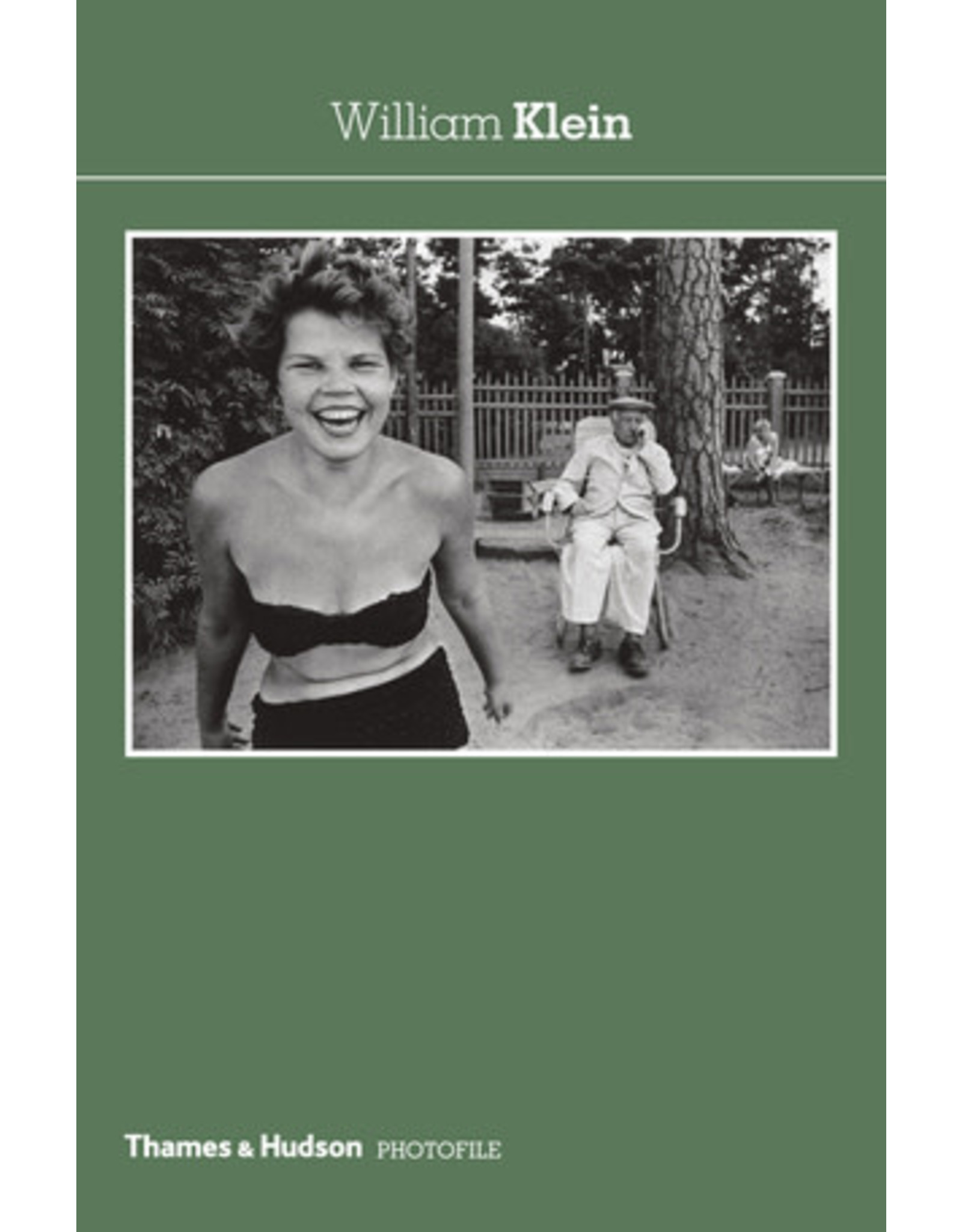 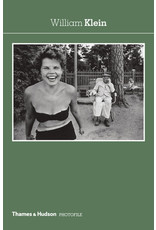 Photographer William Klein was born in New York City in 1928. After enlisting in the army he was stationed in Germany and then France, where he would later settle permanently. His interest in art began with abstract painting and shifted to photography in the early 1950s as he began his career in fashion photography with Vogue magazine. He gained notoriety for his ambivalent and ironic approach to fashion photography and can be credited as one of the founding fathers of street photography. He directed such satirical films as Who Are You, Polly Maggoo?, as well as documentary shorts and features. This latest volume in the Photofile series assembles the experimental, unforgettable moments captured by William Klein in one accessible volume.

The Photofile series brings together the best work of the world’s greatest photographers in an attractive format and at an affordable price. Handsome and collectible, the books are produced at the highest quality. Each volume contains some sixty full-page reproductions, a critical introduction, and a full bibliography. The series was awarded the first annual prize for distinguished photographic books by the International Center of Photography.