Rise and Fall of Apartheid: Photography and the Bureaucracy of Everyday Life

Home / Rise and Fall of Apartheid: Photography and the Bureaucracy of Everyday Life 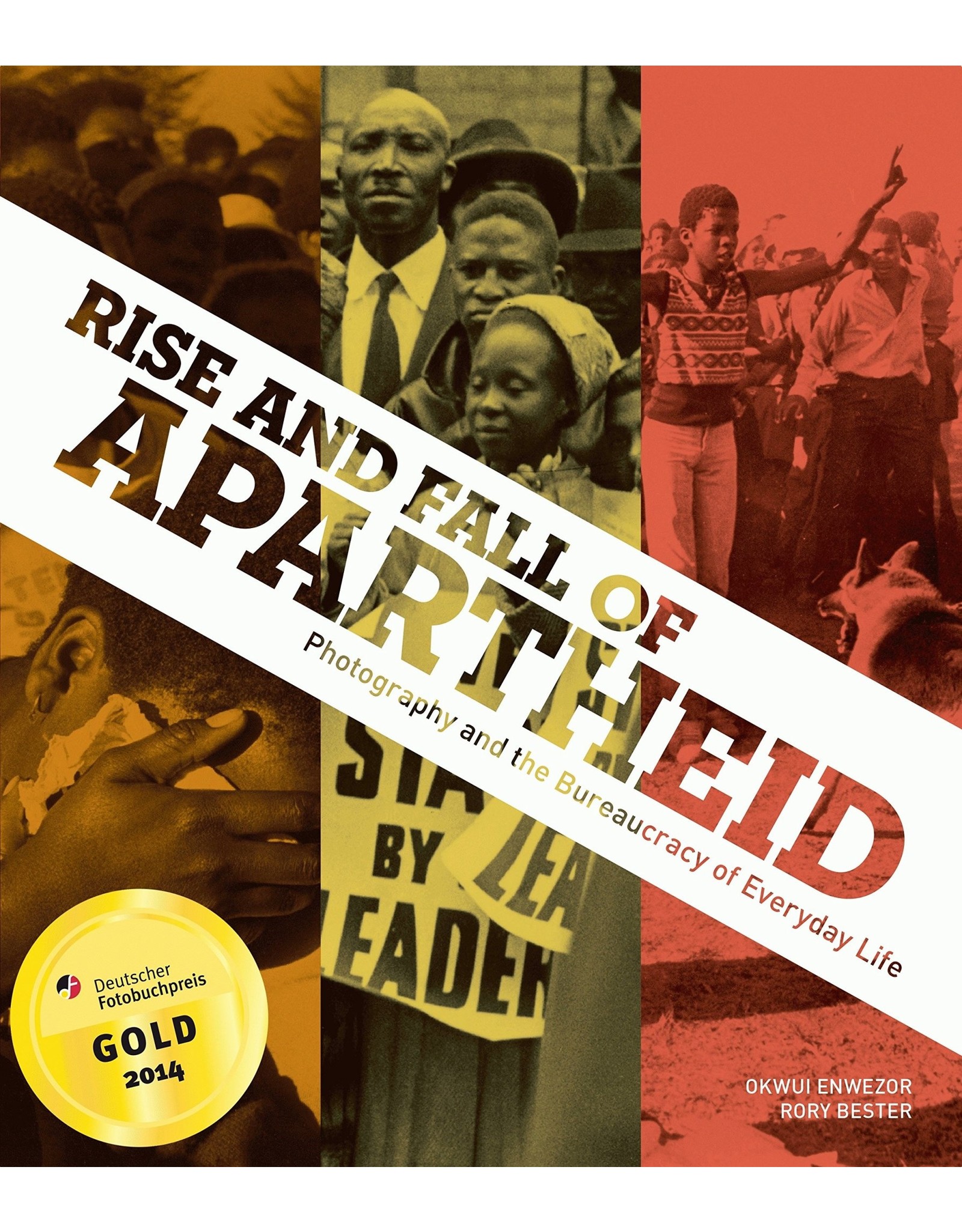 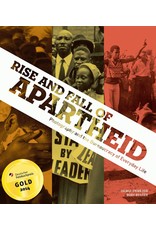 By Okwui Enwezor and Rory Bester

Featuring some of the most iconic images of our time, this unique combination of photojournalism and commentary offers a probing and comprehensive exploration of the birth, evolution, and demise of apartheid in South Africa. Photographers played an important role in the documentation of apartheid, capturing the system's penetration of even the most mundane aspects of life in South Africa. Included in this vivid and compelling volume are works by photographers such as Eli Weinberg, Alf Khumalo, David Goldblatt, Peter Magubane, Ian Berry, and many others. Organized chronologically, it interweaves images and essays exploring the institutionalization of apartheid through the country's legal apparatus; the growing resistance in the 1950s; and the radicalization of the anti-apartheid movement within South Africa and, later, throughout the world. Finally, the book investigates the fall of apartheid, including Mandela's return from exile. Far-reaching and exhaustively researched, this important book features more than 60 years of powerful photographic material that forms part of the historical record of South Africa.