LIFE Magazine and the Power of Photography

Home / LIFE Magazine and the Power of Photography 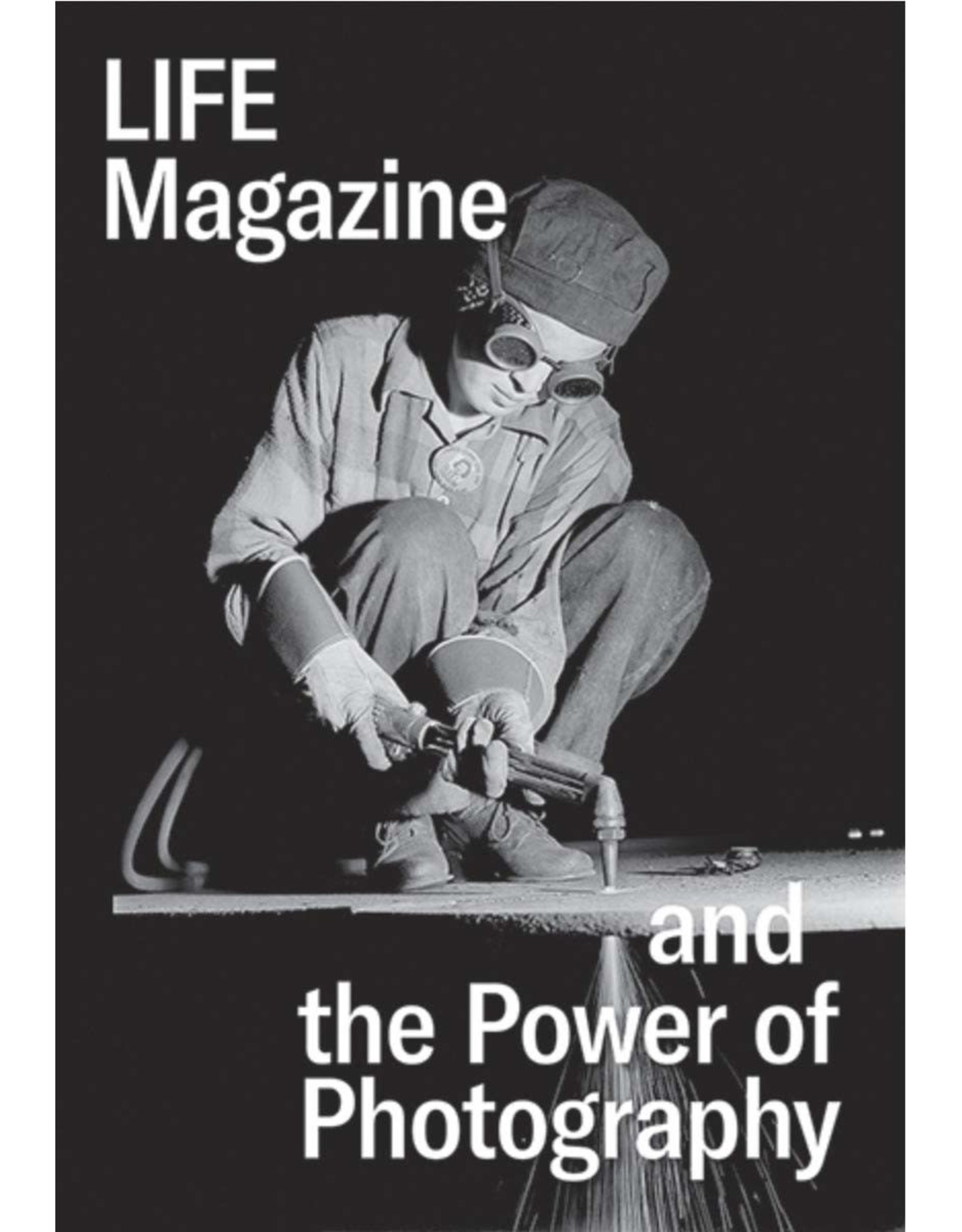 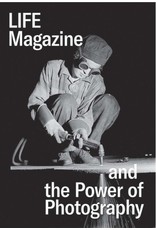 Edited by Katherine A. Bussard and Kristen Gresh

From the Great Depression to the Vietnam War, the vast majority of the photographs printed and consumed in the United States appeared on the pages of illustrated magazines. Offering an in-depth look at the photography featured in Life magazine throughout its weekly run from 1936 to 1972, this volume examines how the magazine’s use of images fundamentally shaped the modern idea of photography in the United States. The work of photographers both celebrated and overlooked—including Margaret Bourke-White, Larry Burrows, Henri Cartier-Bresson, Frank Dandridge, Alfred Eisenstaedt, Fritz Goro, Gordon Parks, and W. Eugene Smith—is explored in the context of the creative and editorial structures at Life. Contributions from 25 scholars in a range of fields, from art history to American studies, provide insights into how the photographs published in Life—used to promote a predominately white, middle-class perspective—came to play a role in cultural dialogues in the United States around war, race, technology, art, and national identity.

Drawing on unprecedented access to Life magazine’s picture and paper archives, as well as photographers’ archives, this generously illustrated volume presents previously unpublished materials, such as caption files, contact sheets, and shooting scripts, that shed new light on the collaborative process behind many now-iconic images and photo-essays. 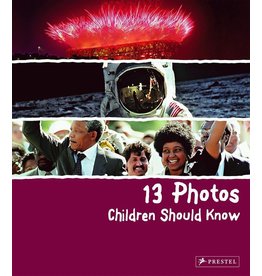