In Our Own Image

Home / In Our Own Image 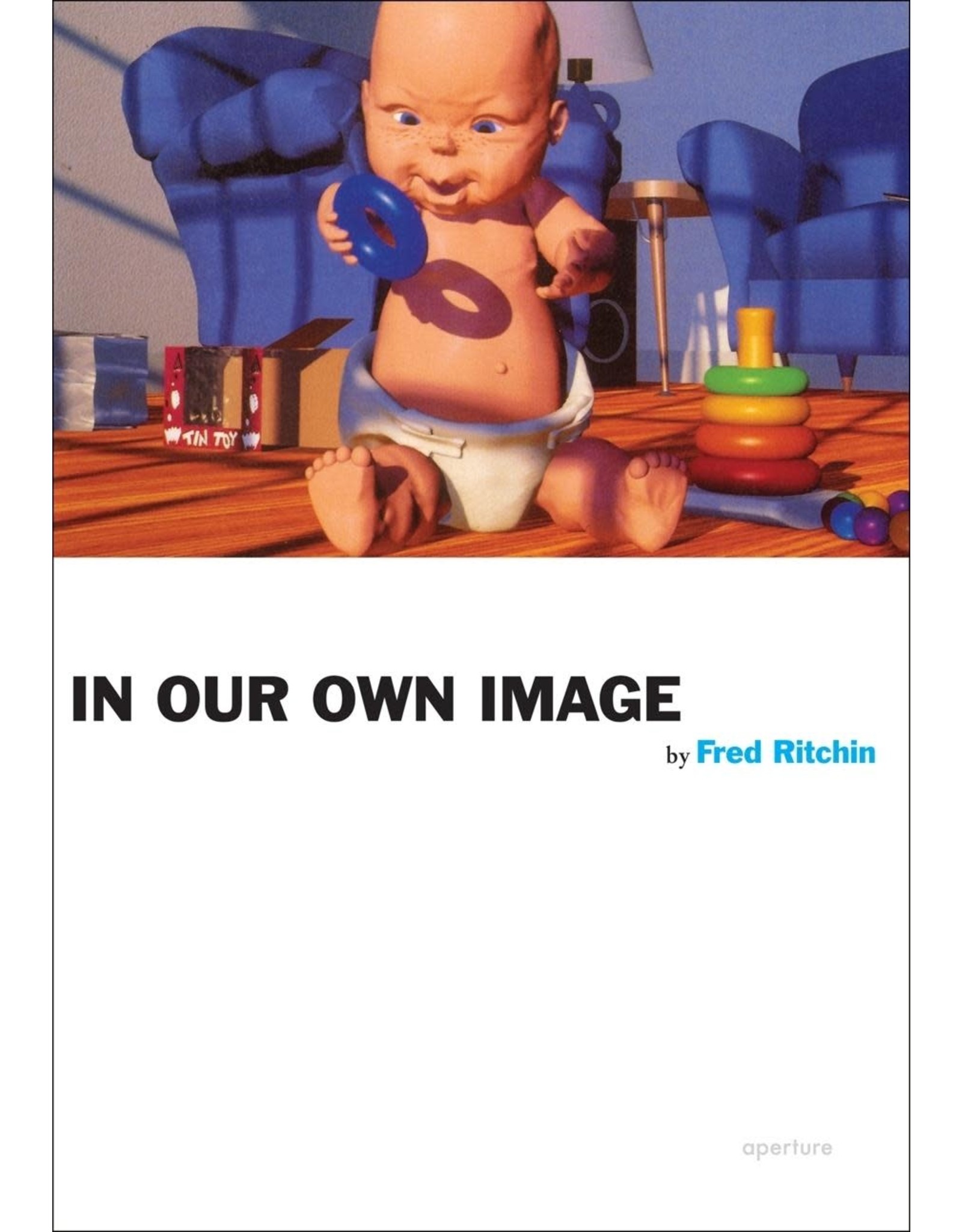 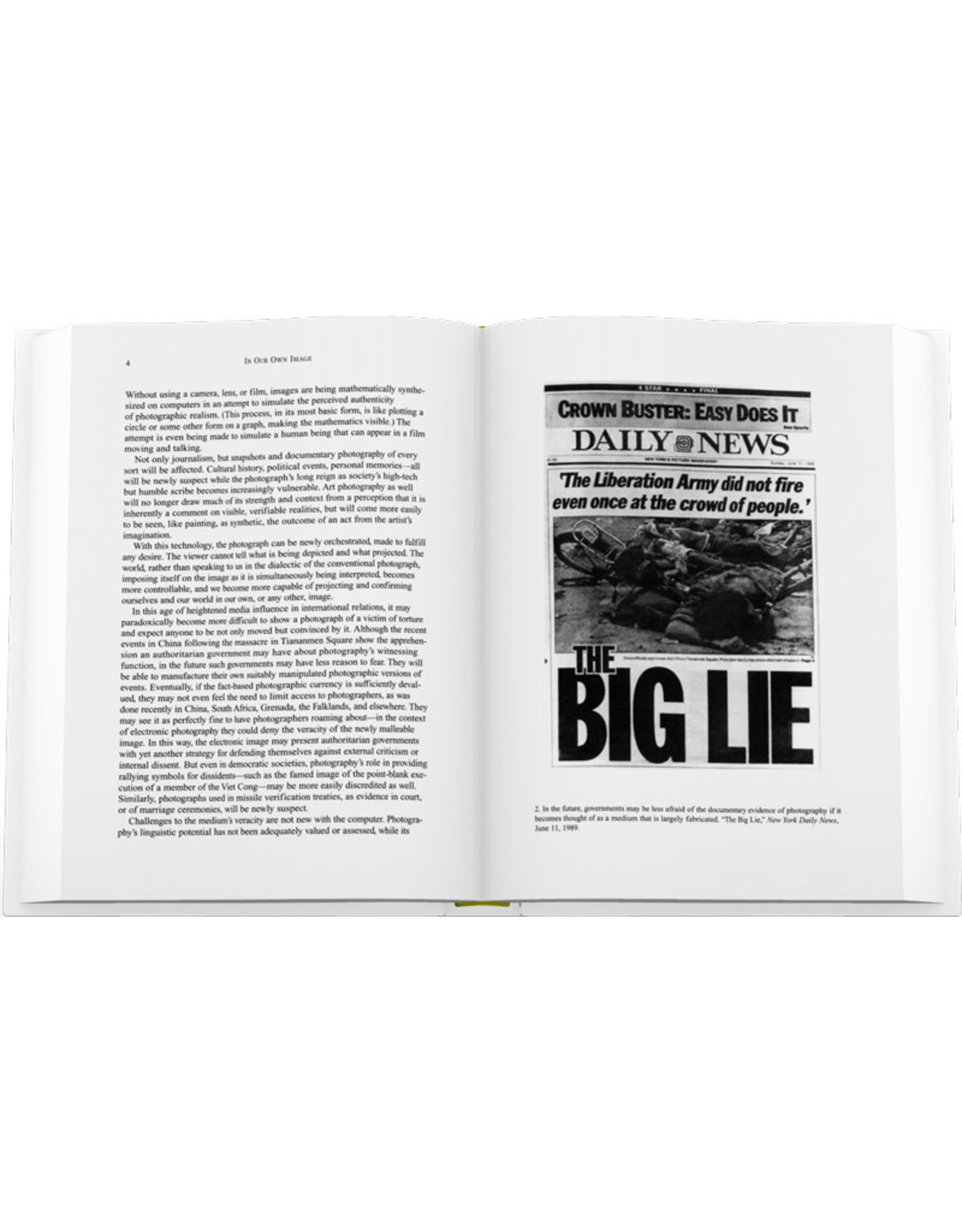 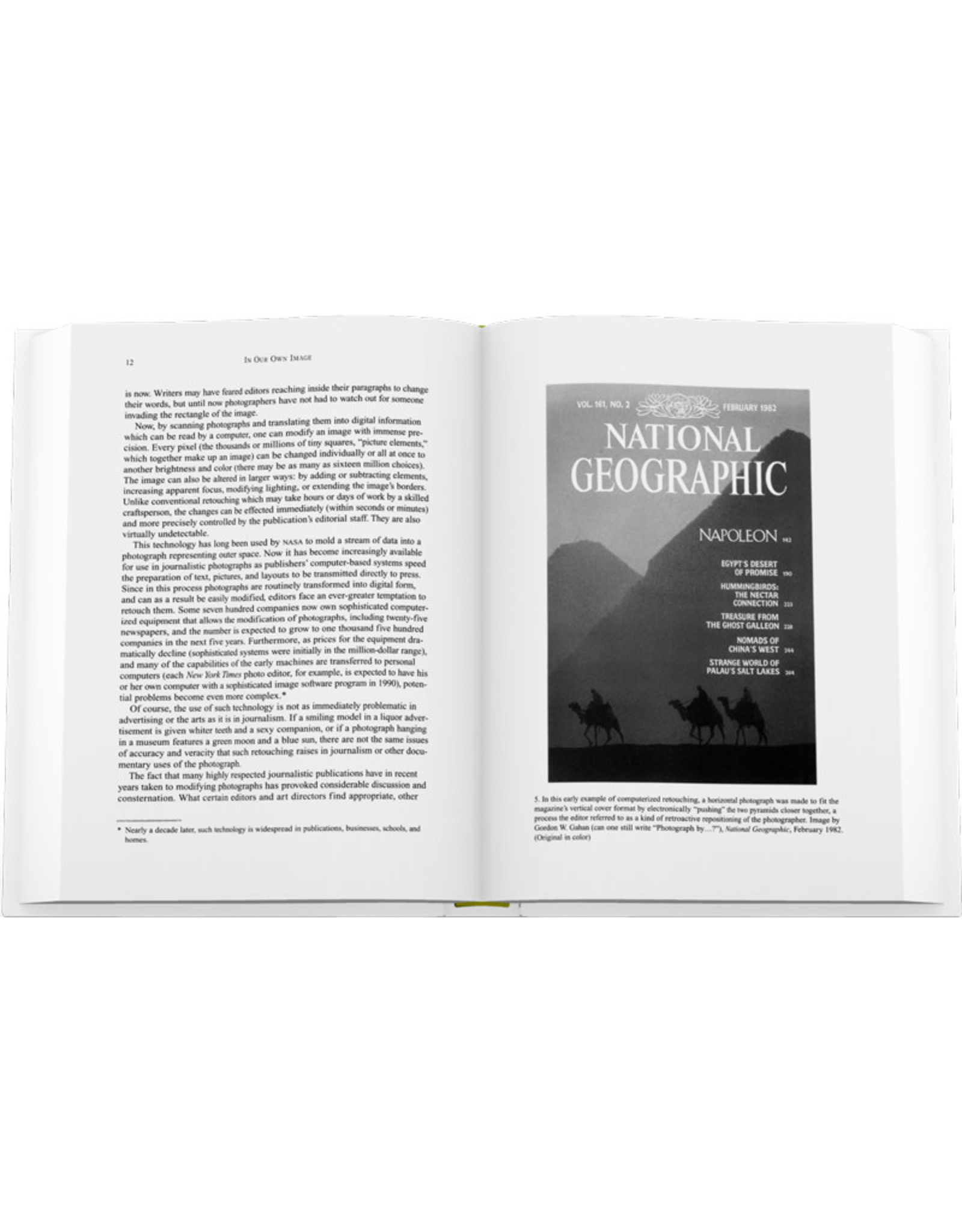 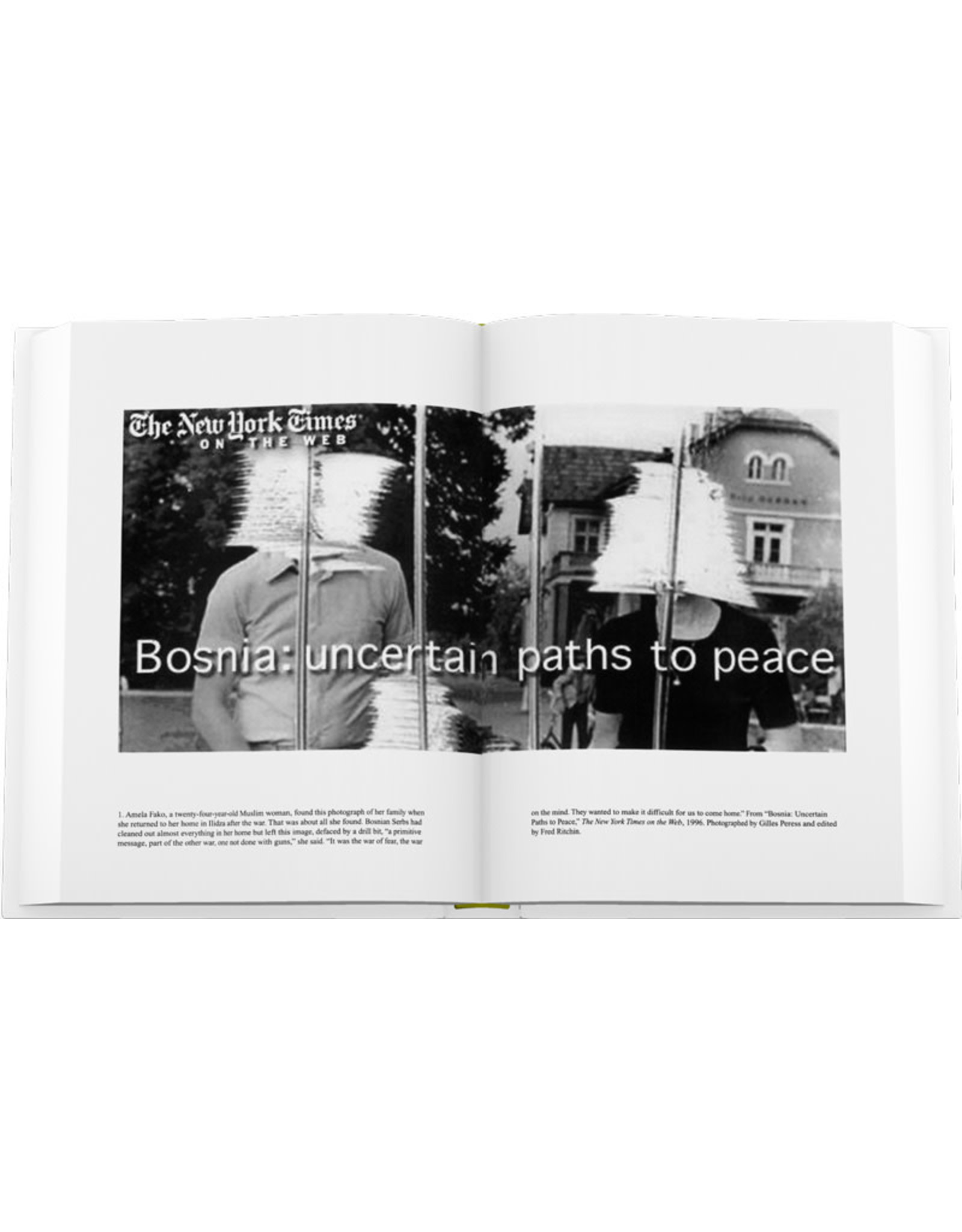 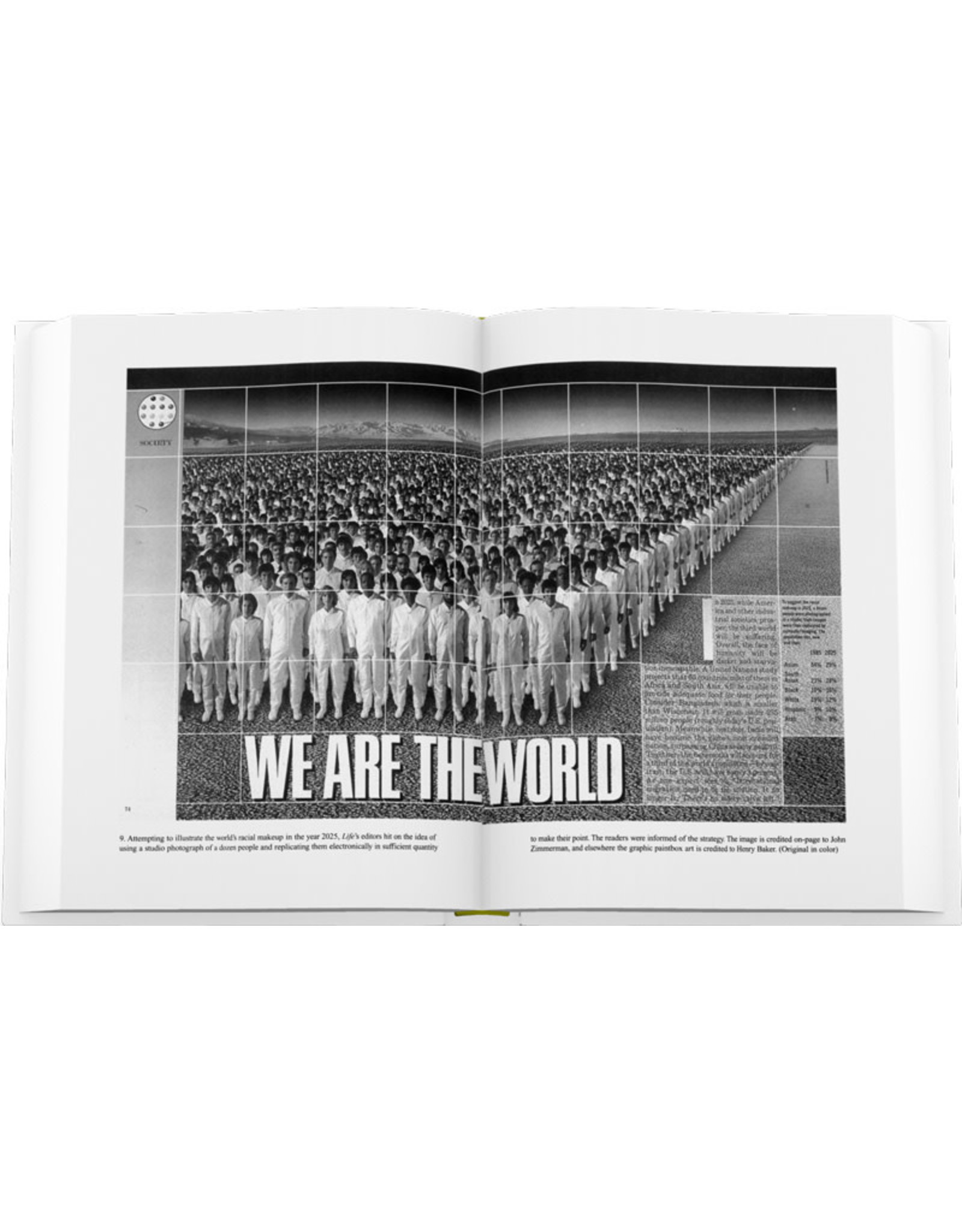 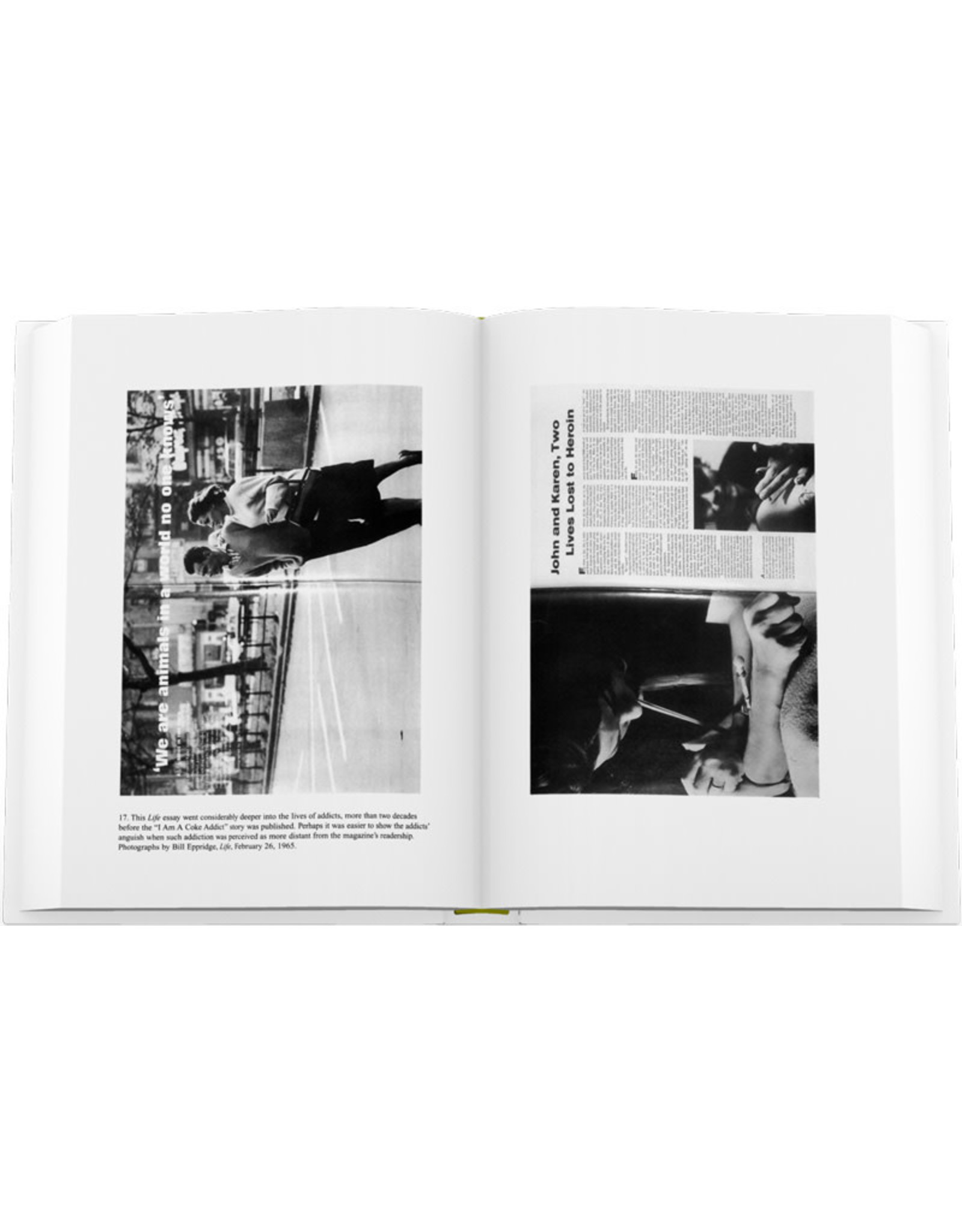 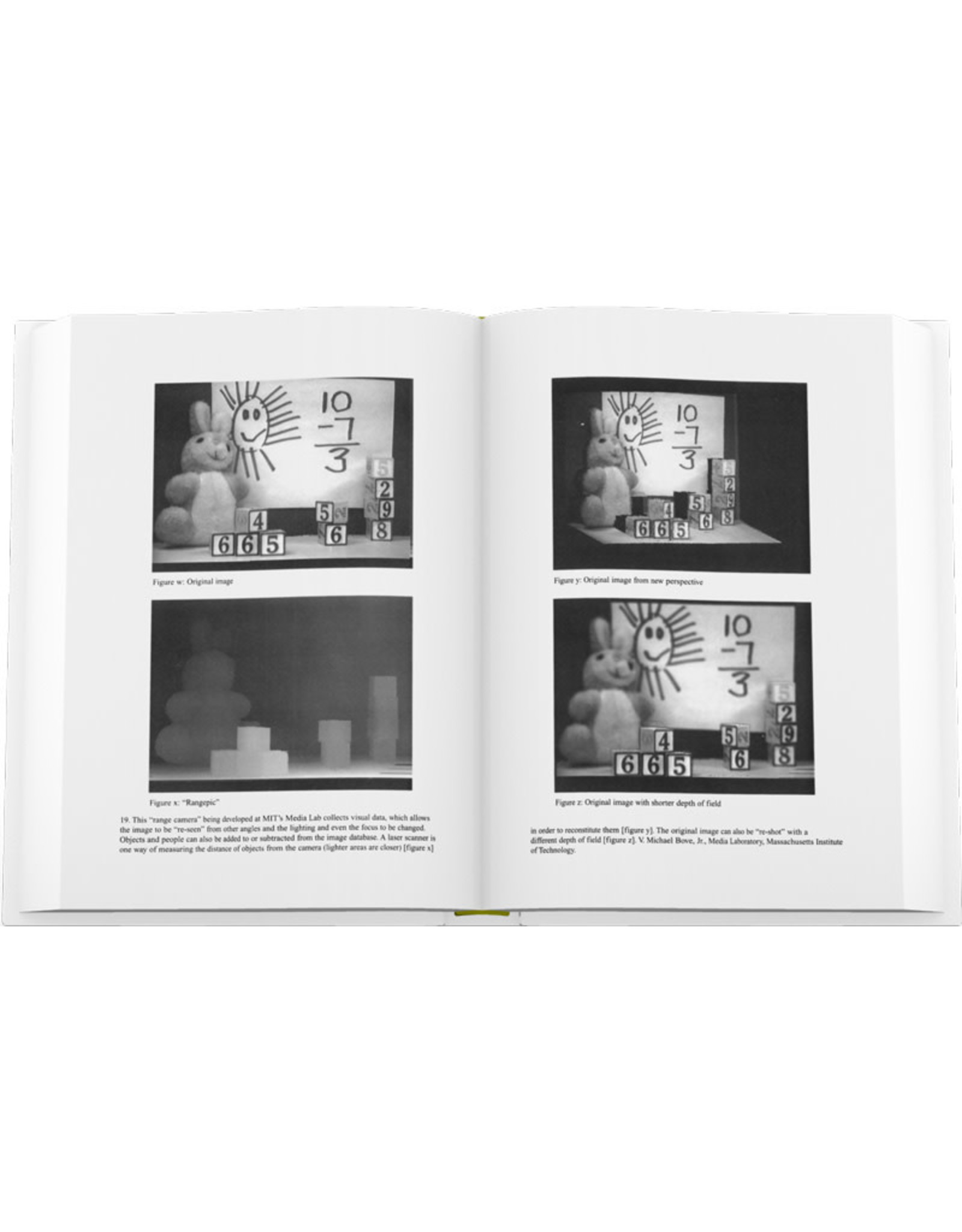 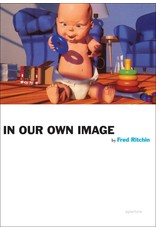 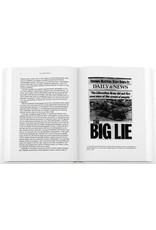 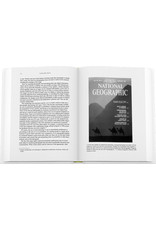 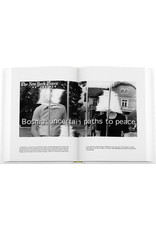 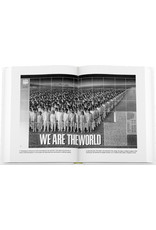 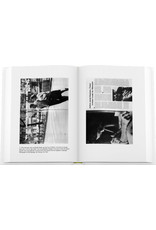 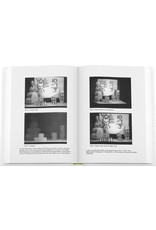 Twenty years ago, before the era of digital cameras, cell phones and the internet, Fred Ritchin outlined many of the ways in which the digital age would transform society. "In Our Own Image" was the first book to address the coming revolution in photography, and asked pointed questions that are increasingly relevant today, including whether democracy can survive the media's facile use of digital means. By the time a second edition was published in 1999, many of Ritchin's predictions had come true. Computer embellishment of imagery had become a staple in the media and had significantly diminished photography's role as a credible witness: "Newsday" had published the first "future" news photograph of two feuding ice skaters as they would meet the next day, and on its cover, "Time" magazine darkened and blurred an image of O.J. Simpson in order to lift "a common police mug shot to the level of art, with no sacrifice to truth." Now Aperture reissues this seminal text, which has continued to shape the debate about digital imaging since its initial publication. This twentieth-anniversary edition features a preface by the author that contextualizes the book for a contemporary audience.

Fred Ritchin is Professor of Photography and Imaging at New York University's Tisch School of the Arts. He was picture editor of "The New York Times Magazine" (1978-82) and the founding director of the Photojournalism and Documentary Photography Program at the International Center of Photography (1983-86). Ritchin is the author of "After Photography" (2009), as well as numerous essays and the blog afterphotography.org.