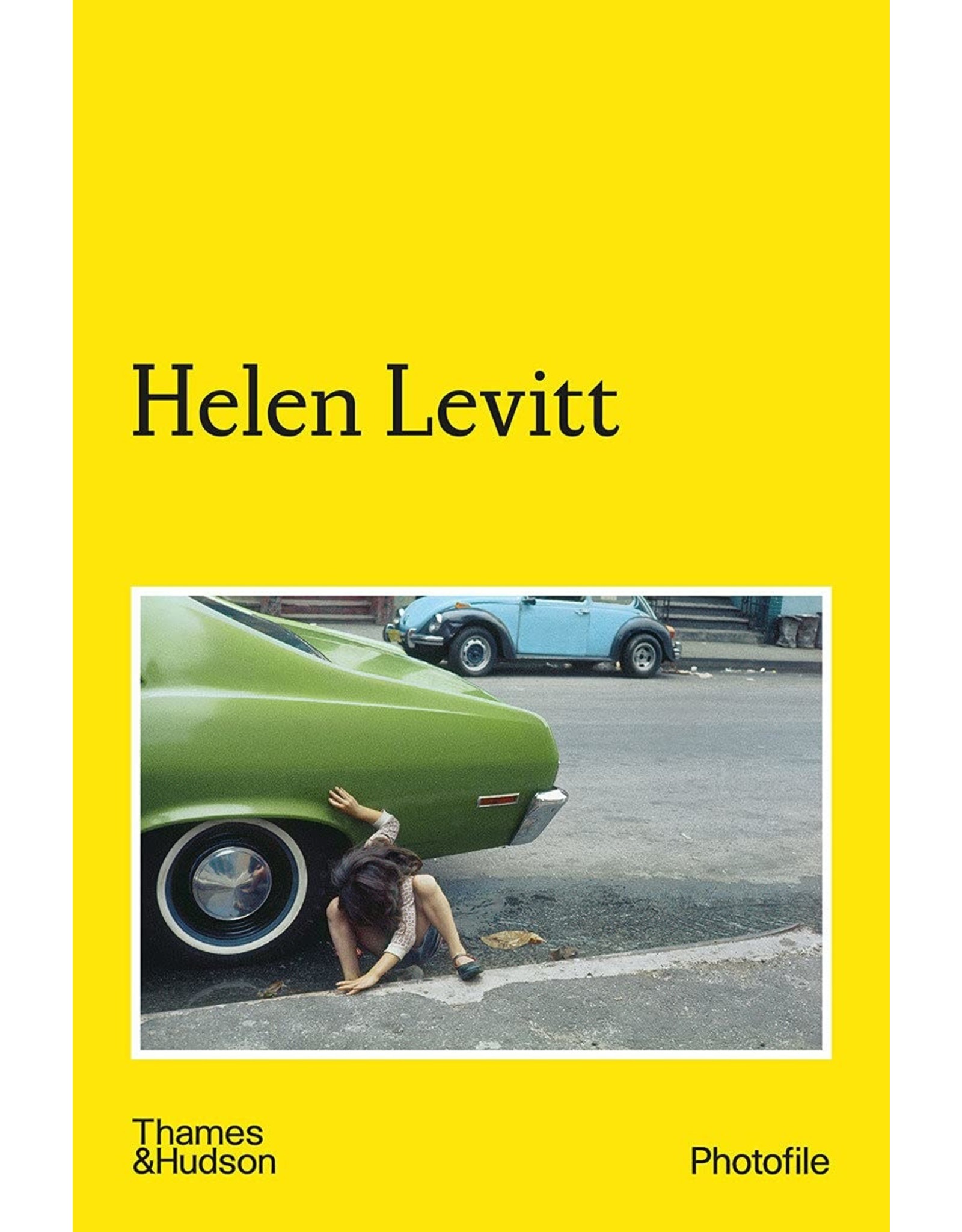 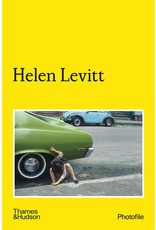 A new volume on the work of celebrated photographer Helen Levitt from the accessible and affordable Photofile series.

The classic Photofile series brings together the best work of the world’s greatest photographers in an attractive format and at a reasonable price. Handsome and collectible, each book contains a selection of the photographer’s most important and representative images in beautiful duotone and/or color, plus an introduction and a bibliography.

This new addition to the series features the work of Helen Levitt. Born in Brooklyn in 1913, Helen Levitt is best known for her photographs of New York, which have inspired generations of photographers, collectors, and a general audience entranced by images of daily life in the great city. Helen Levitt’s first major museum exhibition was presented at the Museum of Modern Art in 1943, and a second solo show was held there in 1974. Retrospectives of her work have been shown at museums across America and around the world, including the San Francisco Museum of Modern Art, the Metropolitan Museum of Art, the International Center of Photography, and the Centre National de la Photographie in Paris.