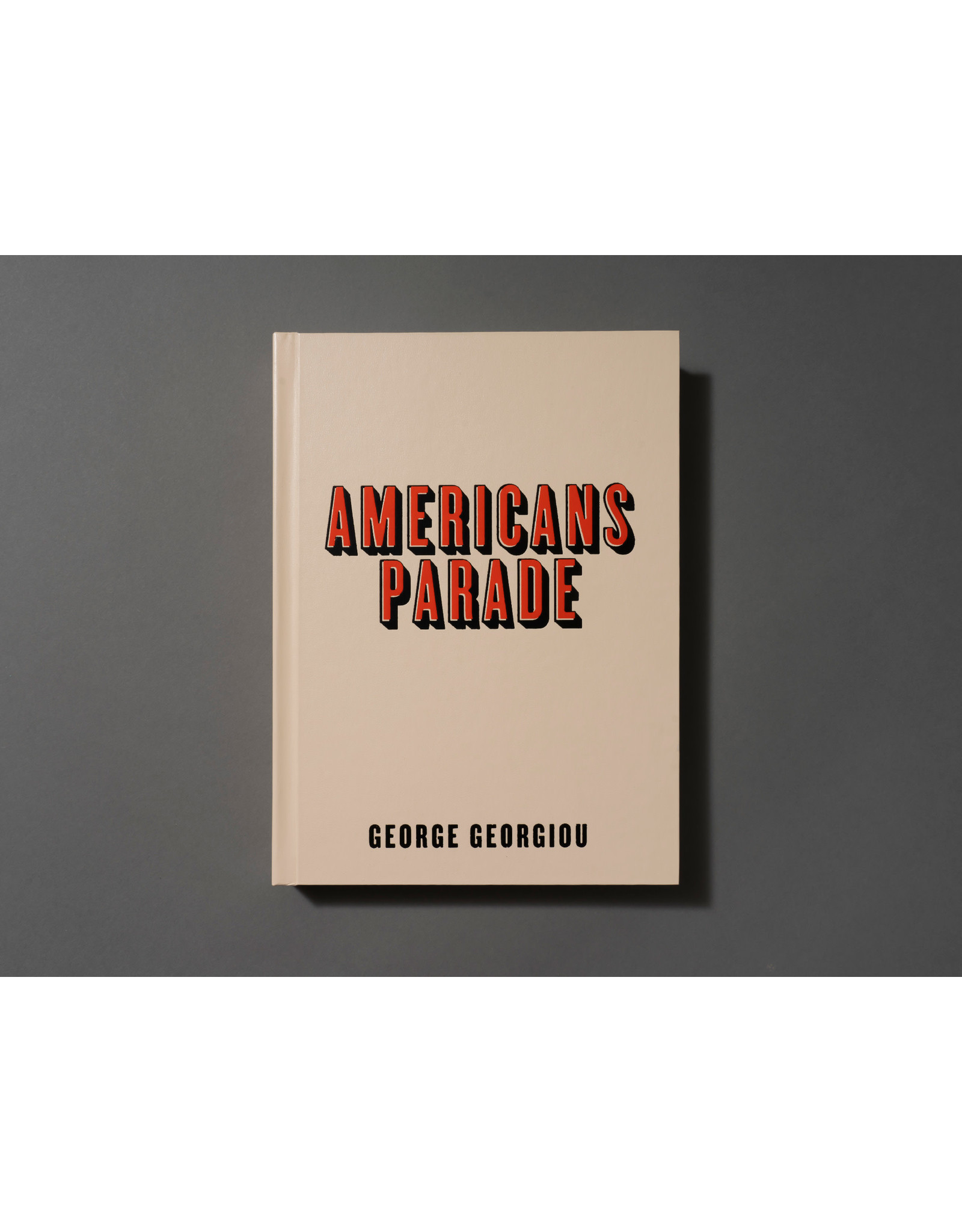 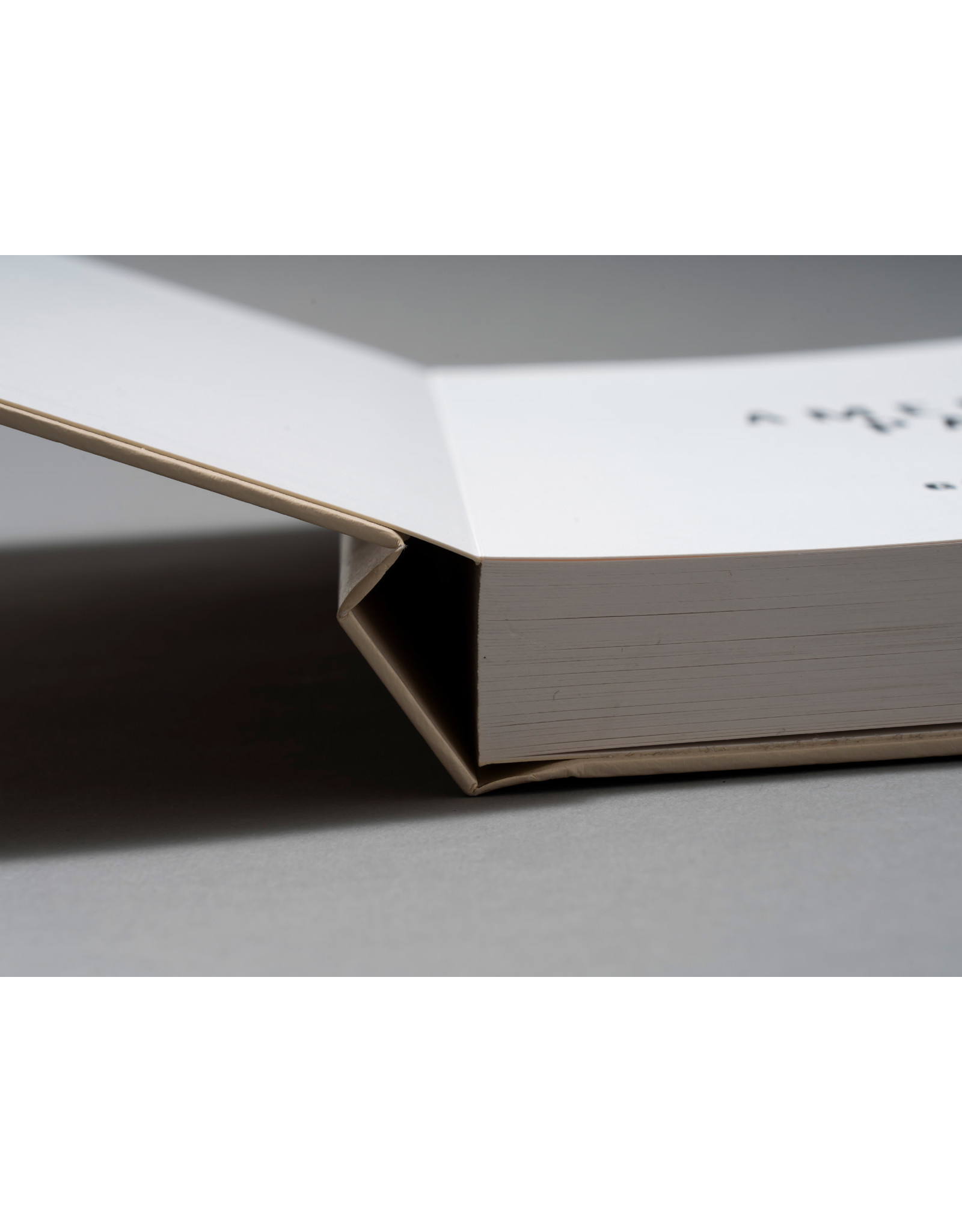 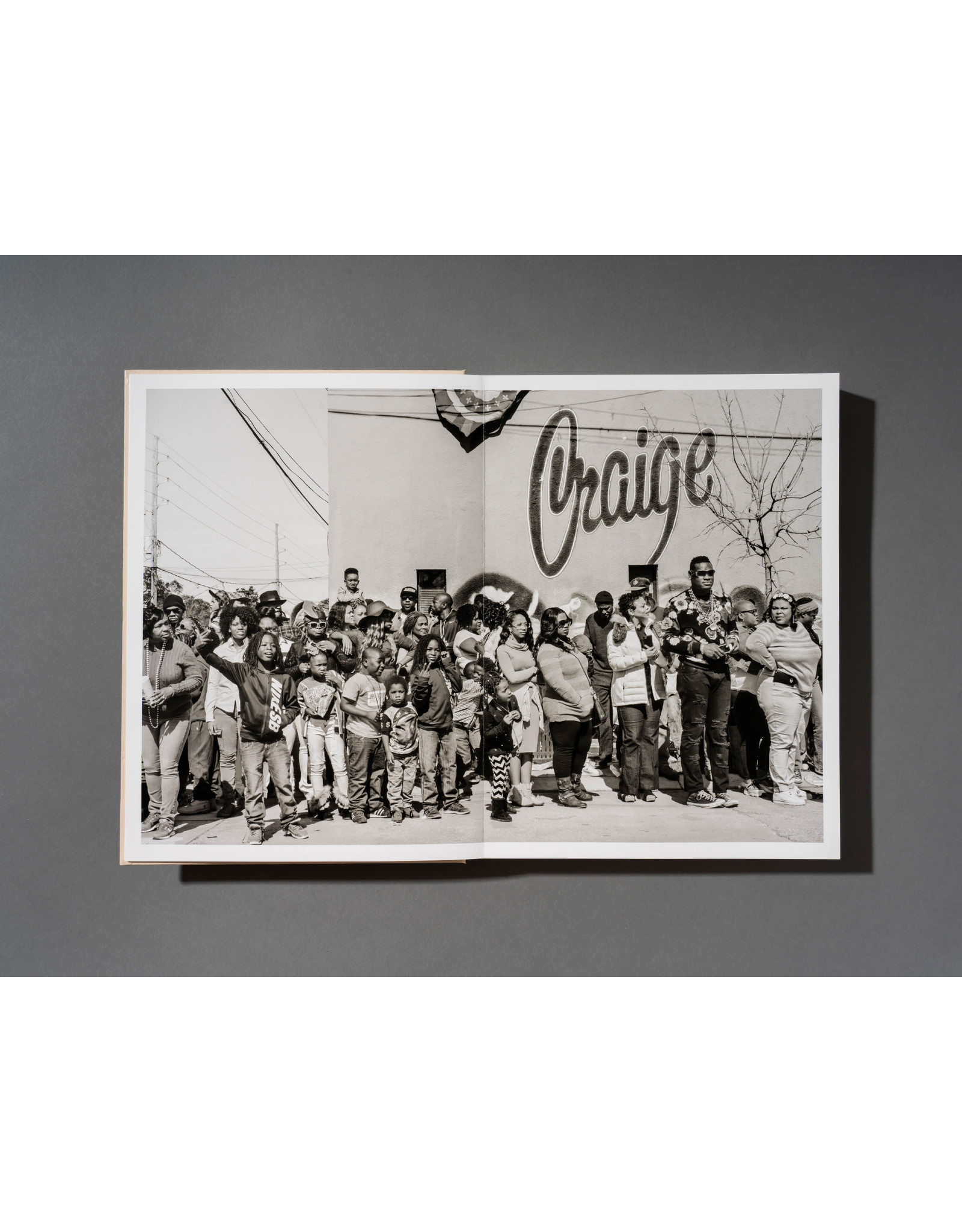 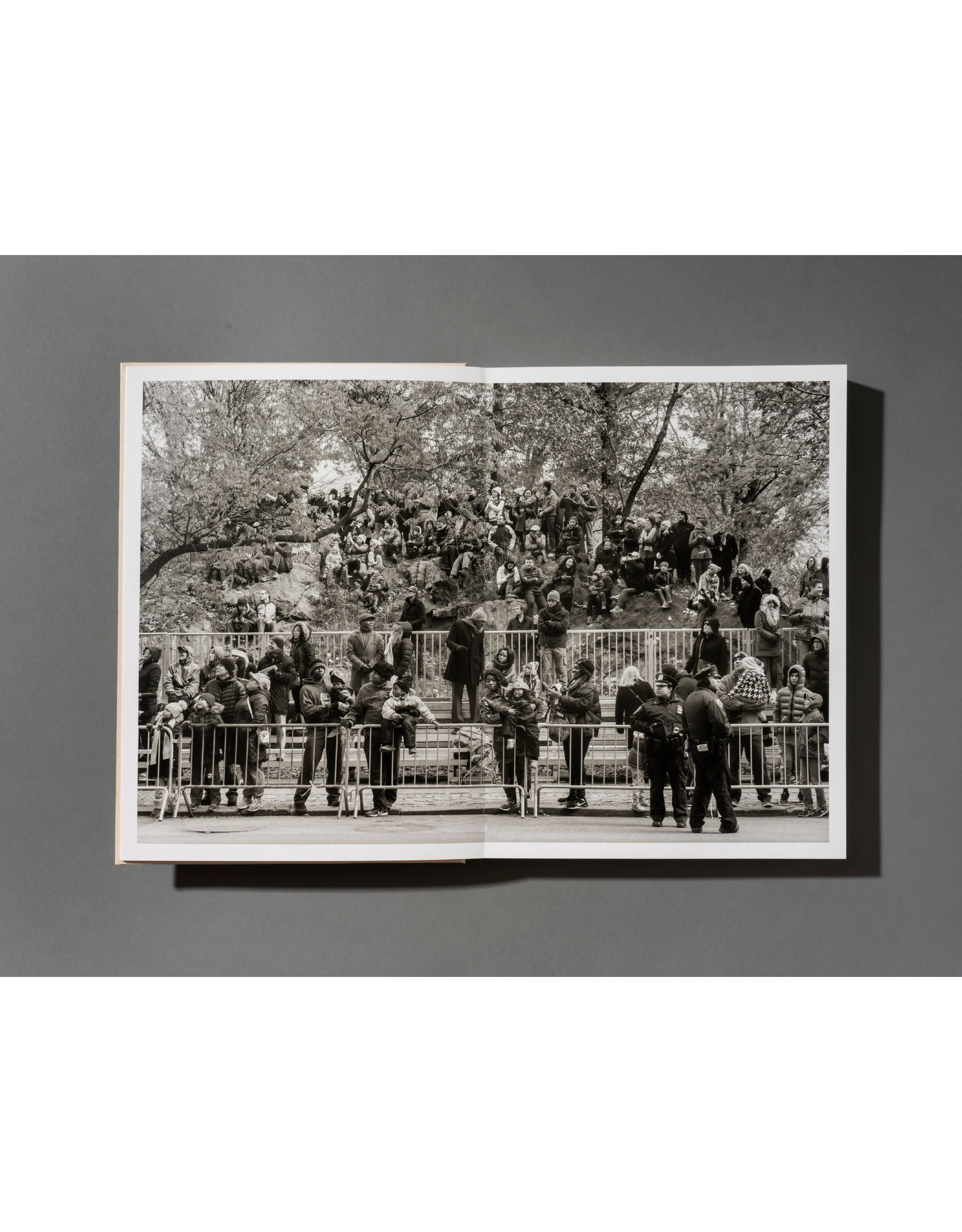 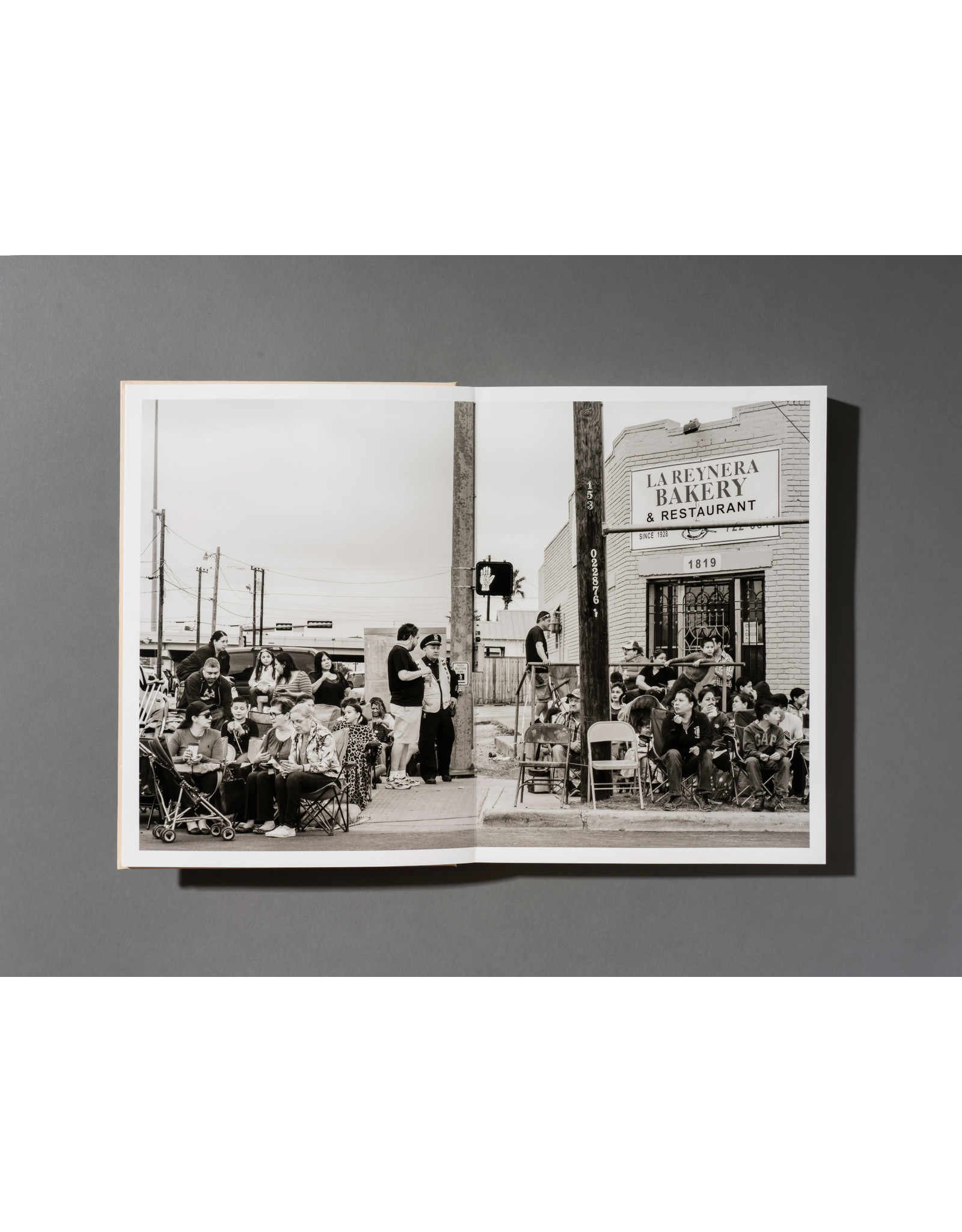 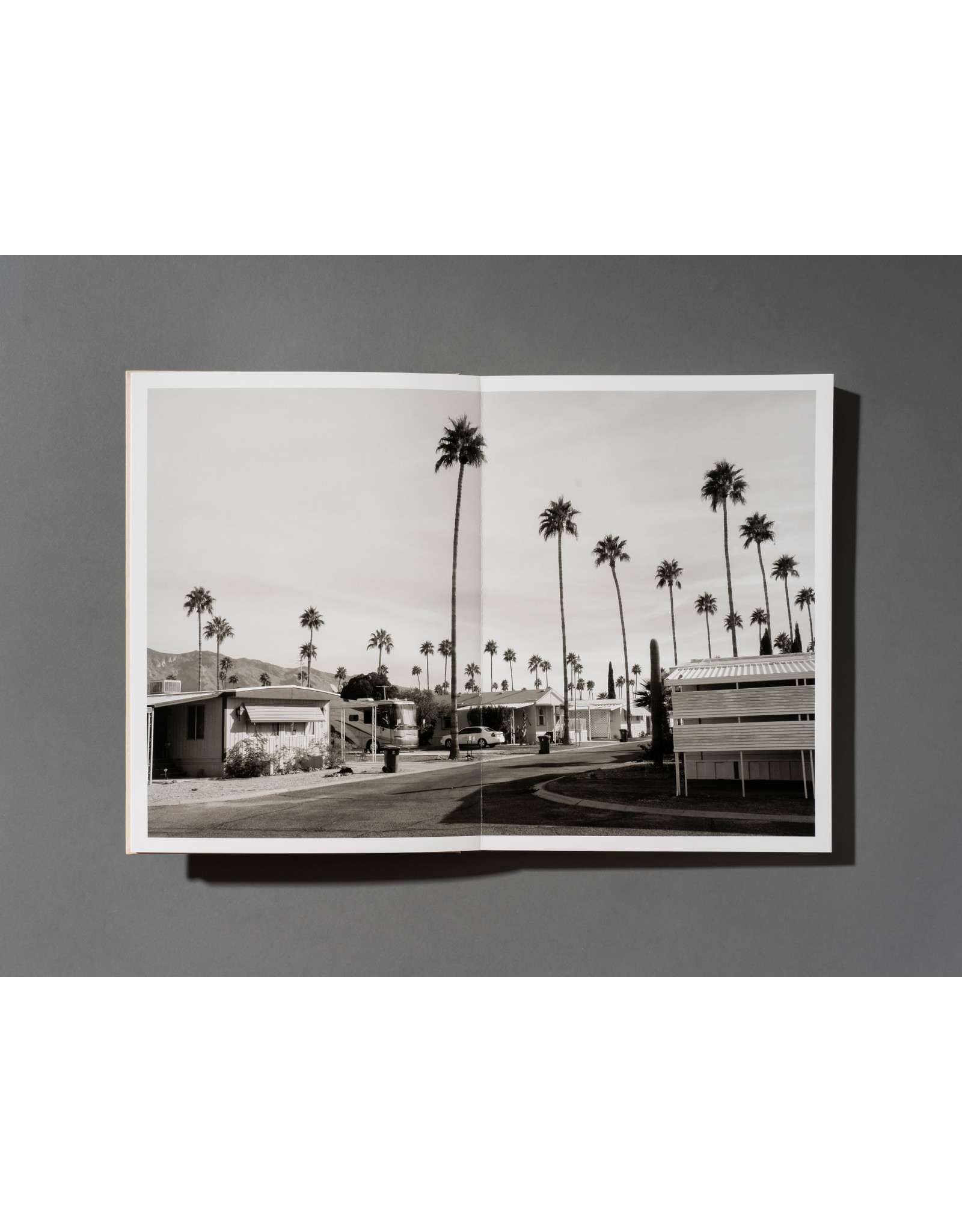 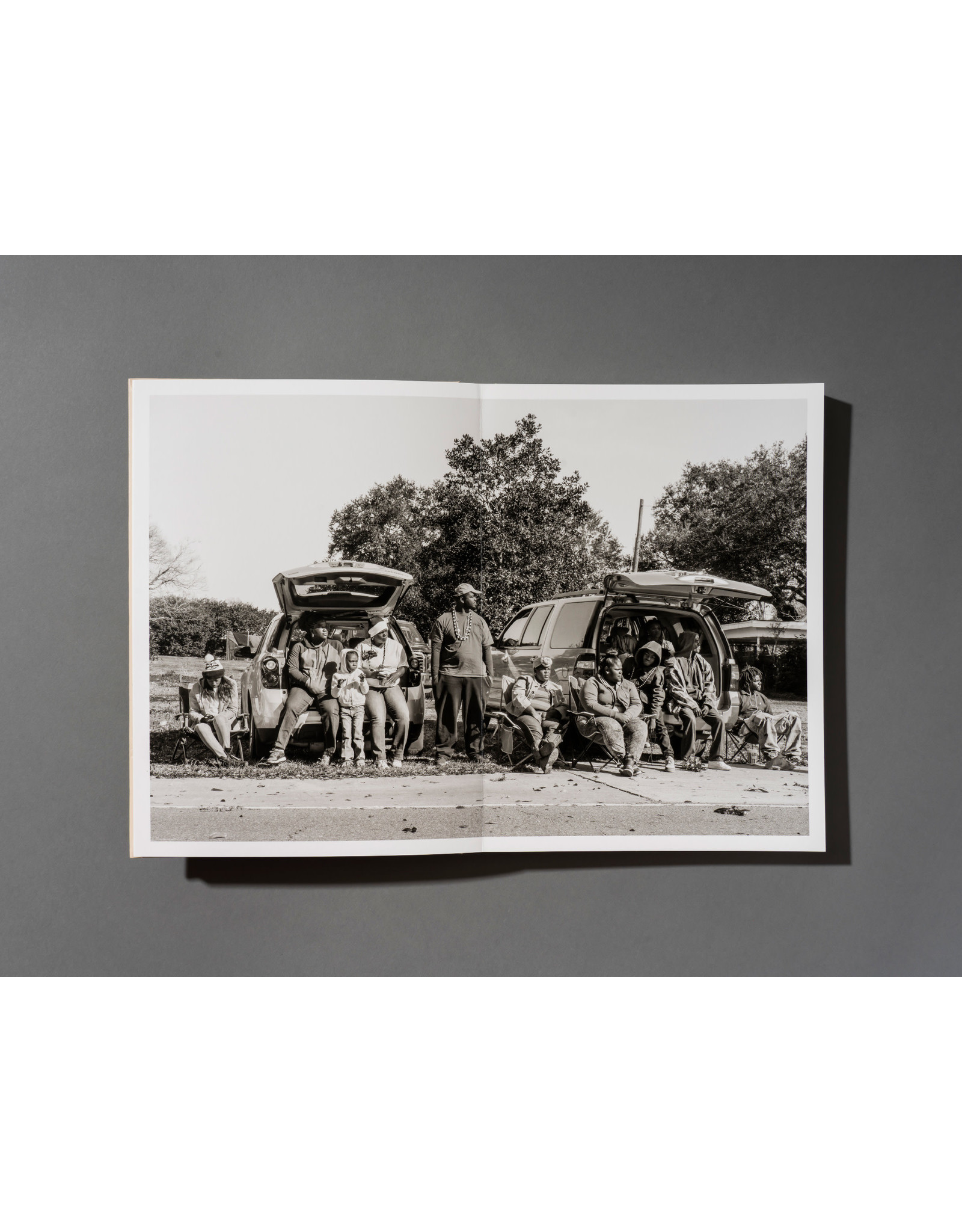 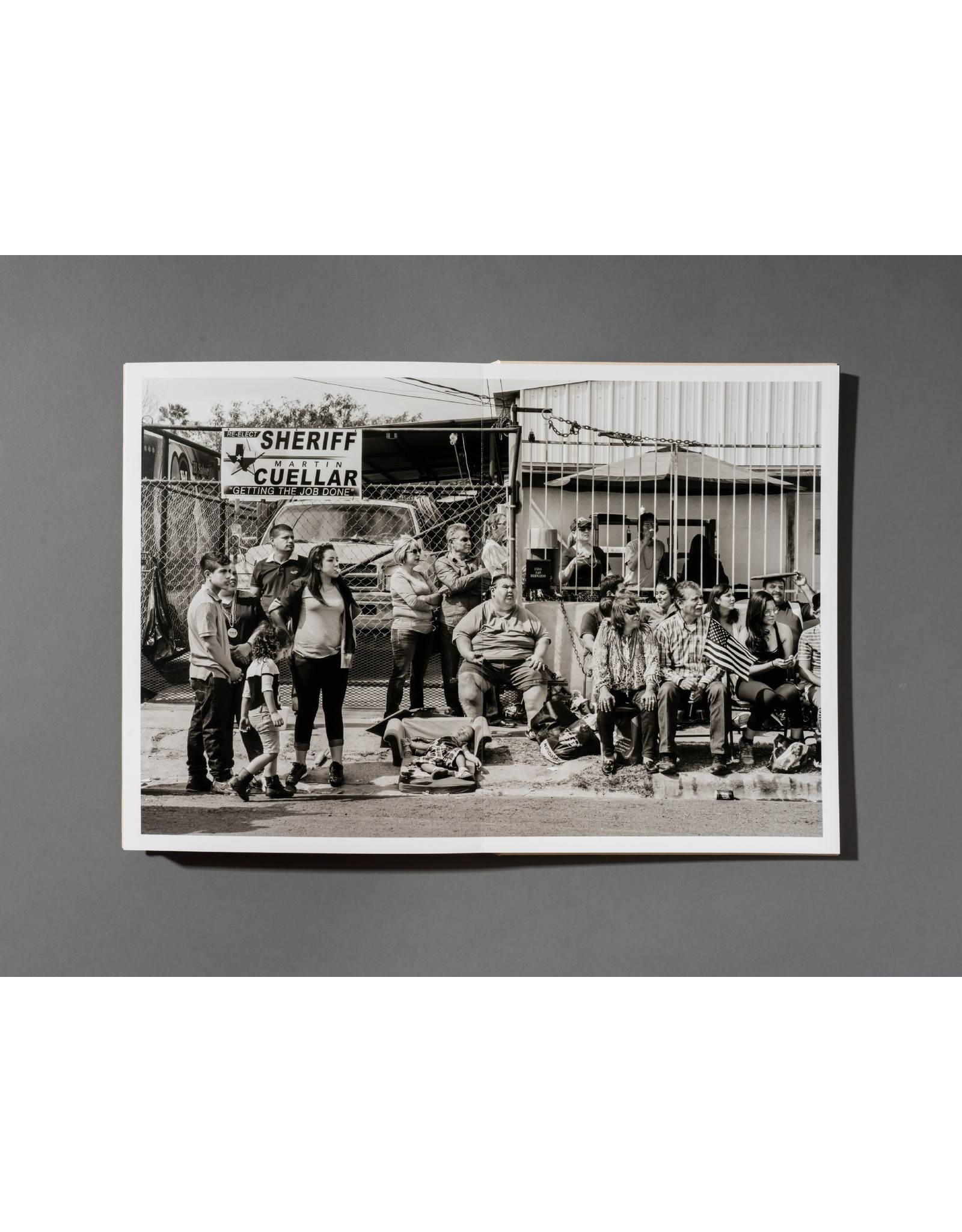 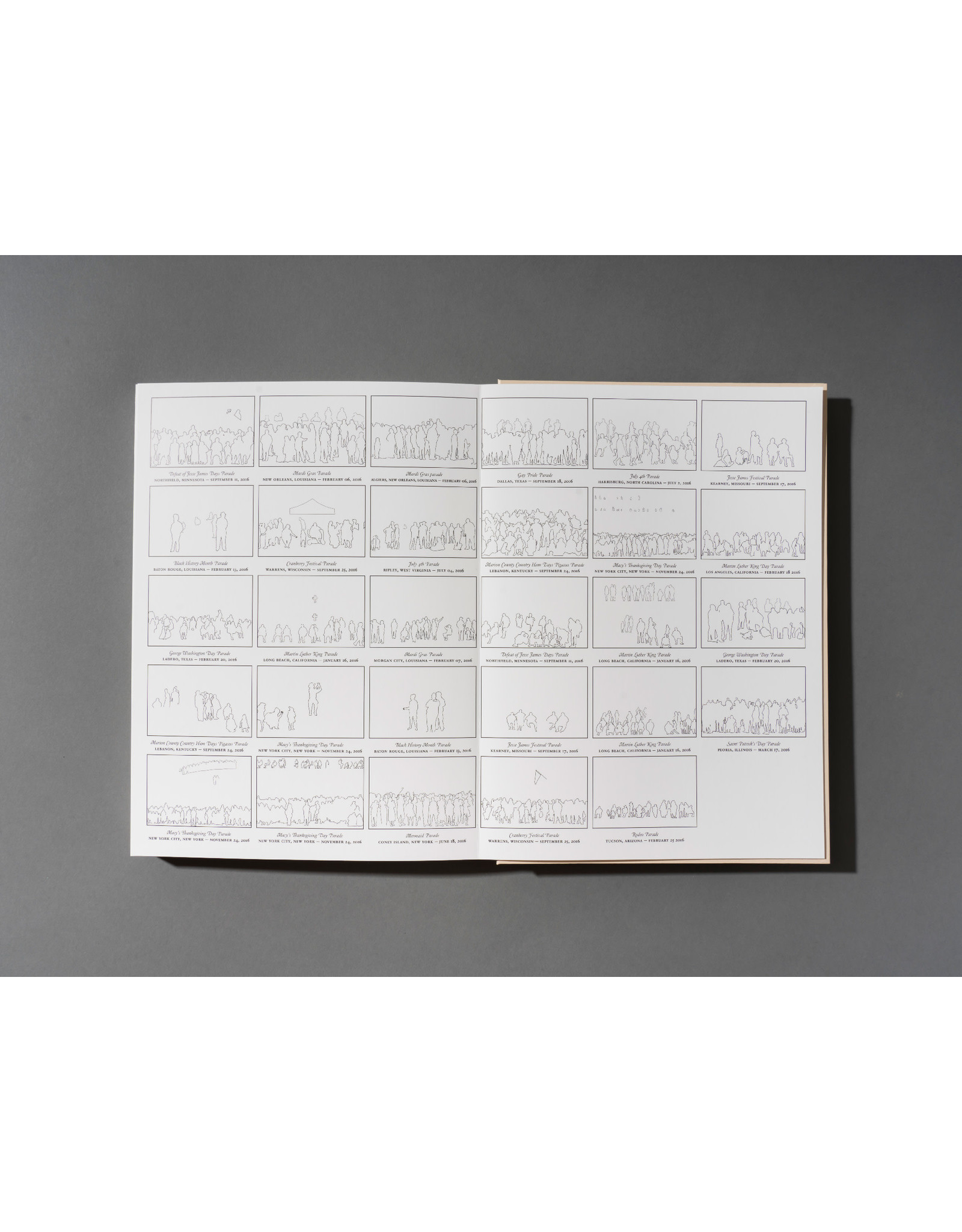 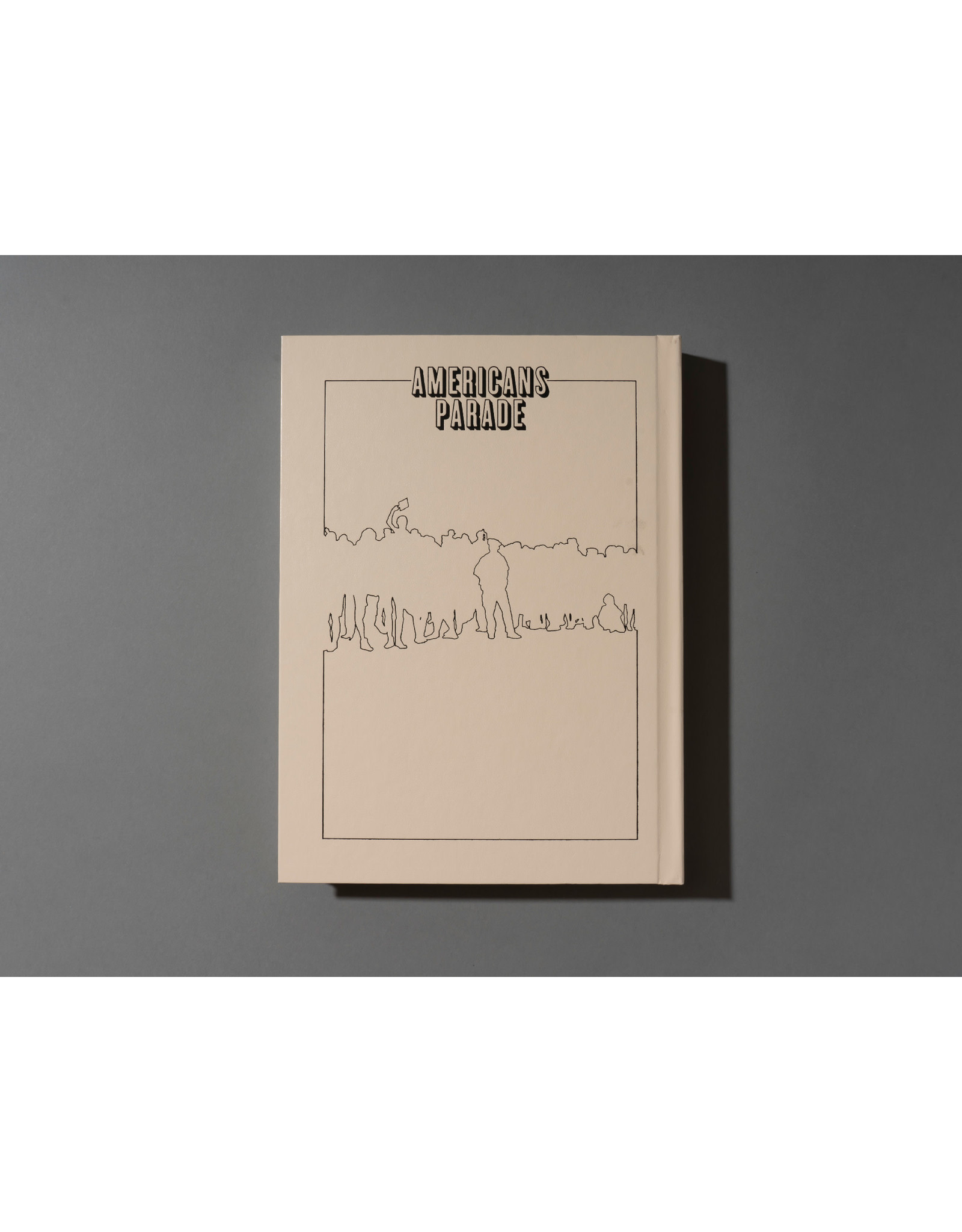 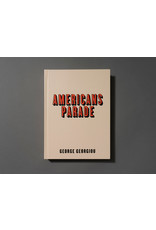 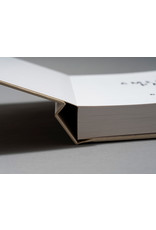 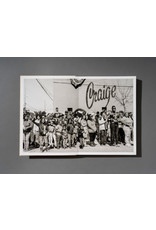 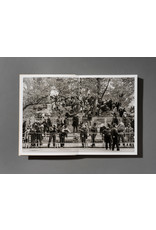 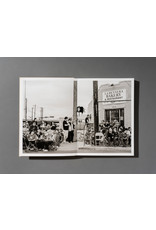 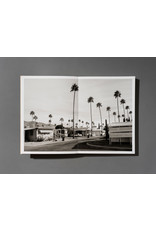 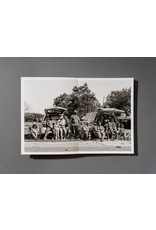 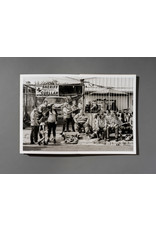 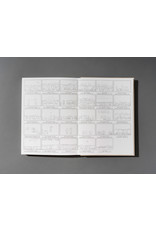 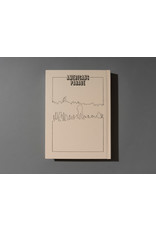 From January to November 2016, George Georgiou photographed spectators lining the streets of American cities and towns as they watched or waited for parades. The first was a Martin Luther King Jr. Day parade in Long Beach, California, on January 16. The last, in Brockton, Massachusetts, on November 26, was a celebration of the Christmas season. In between: a momentous presidential election and Georgiou’s visits to 26 other parades, honoring everything from George Washington to mermaids. In Georgiou’s photographs, these celebrations remain outside the frame; his lens stays trained, instead, on the sidelines, and on the spontaneous tableaux assembled there. Some of the watchers captured in his images are clearly driven by passion or commitment. Some appear just curious; others seem deeply bored. Some look like they might disagree with one another. And yet the very existence of each group portrait produces an illusion of unity, as if the people in each frame, at least for that instant, cohere. Maybe an act as basic as standing alongside other people still counts for something. Maybe photographs of us doing this, however fleetingly, count for something too. -- David Campany