Dapper Dan: Made in Harlem: A Memoir

Home / Dapper Dan: Made in Harlem: A Memoir 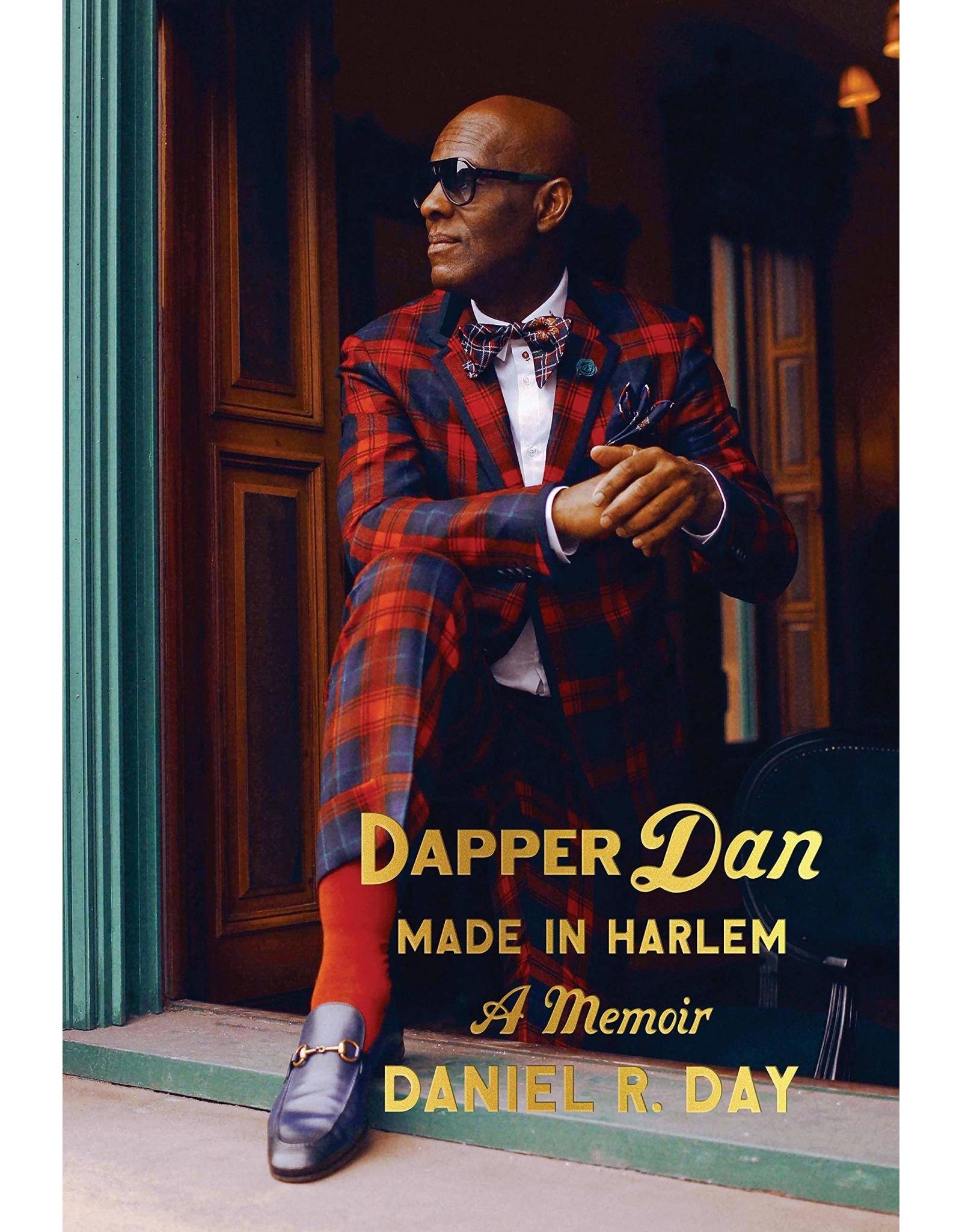 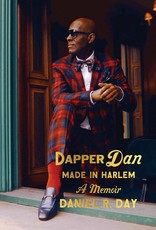 With his now-legendary store on 125th Street in Harlem, Dapper Dan pioneered high-end streetwear in the 1980s, remixing classic luxury-brand logos into his own innovative, glamorous designs. But before he reinvented haute couture, he was a hungry boy with holes in his shoes, a teen who daringly gambled drug dealers out of their money, and a young man in a prison cell who found nourishment in books. In this remarkable memoir, he tells his full story for the first time.

Decade after decade, Dapper Dan discovered creative ways to flourish in a country designed to privilege certain Americans over others. He witnessed, profited from, and despised the rise of two drug epidemics. He invented stunningly bold credit card frauds that took him around the world. He paid neighborhood kids to jog with him in an effort to keep them out of the drug game. And when he turned his attention to fashion, he did so with the energy and curiosity with which he approaches all things: learning how to treat fur himself when no one would sell finished fur coats to a Black man; finding the best dressed hustler in the neighborhood and converting him into a customer; staying open twenty-four hours a day for nine years straight to meet demand; and, finally, emerging as a world-famous designer whose looks went on to define an era, dressing cultural icons including Eric B. and Rakim, Salt-N-Pepa, Big Daddy Kane, Mike Tyson, Alpo Martinez, LL Cool J, Jam Master Jay, Diddy, Naomi Campbell, and Jay-Z.

By turns playful, poignant, thrilling, and inspiring, Dapper Dan: Made in Harlem is a high-stakes coming-of-age story spanning more than seventy years and set against the backdrop of an America where, as in the life of its narrator, the only constant is change.