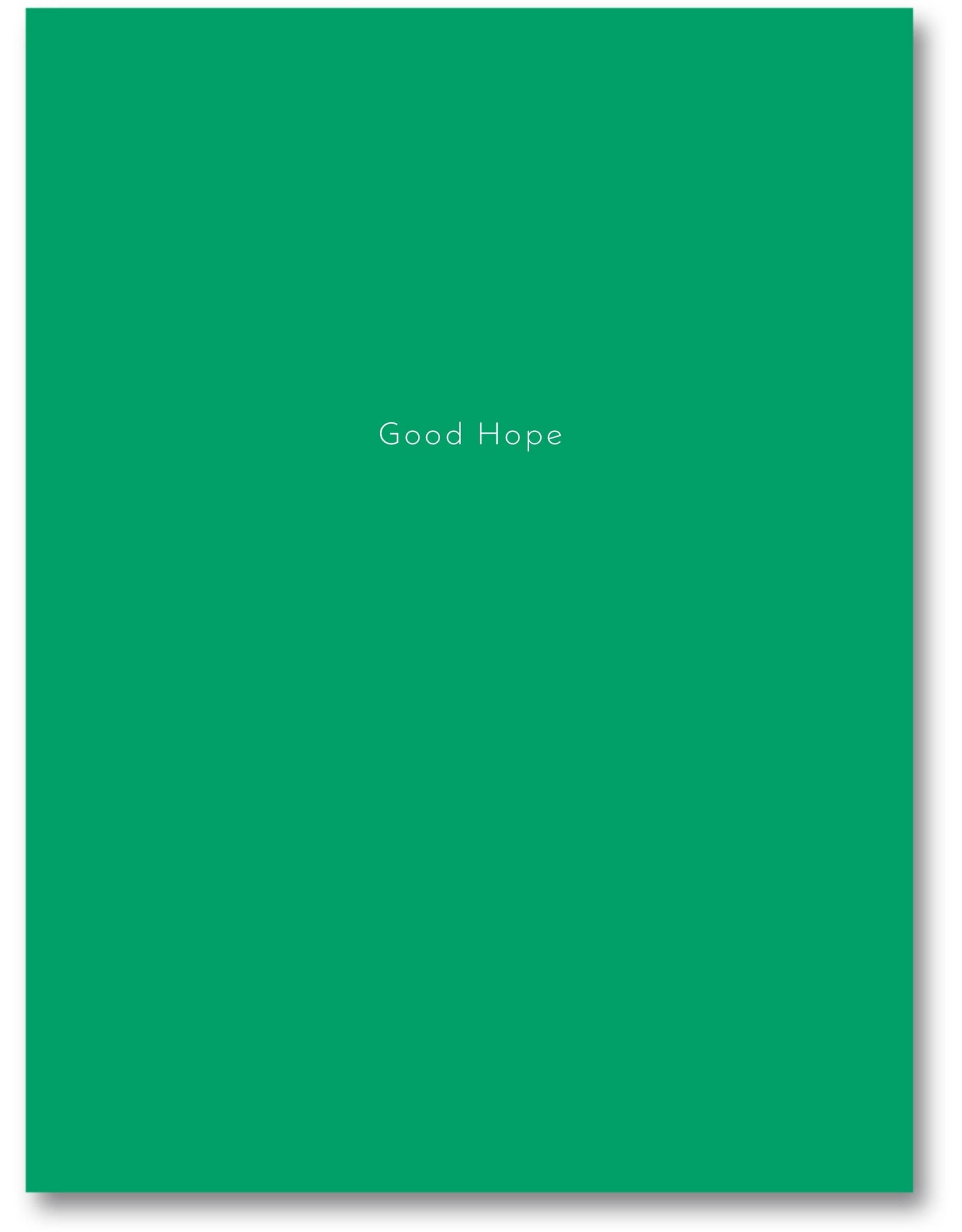 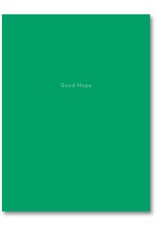 In 'Good Hope', Carla Liesching constructs a fragmented visual and textual assemblage that orbits around the gardens and grounds at the Cape of Good Hope in South Africa a historic location at the height of Empire, now an epicenter for anti-colonial resistance movements, and also the place of the artist's birth. Named by the Portuguese in their "Age of Discovery," the Cape's position at the mid-point along the "Spice Route" was viewed with great optimism for its potential to open up a valuable maritime passageway. The "refreshment station" later established there set into motion flows of capital from east to west. Good Hope brings together cumulative layers of documentary prose, personal essay, and found photographic material, along with sources ranging from apartheid-era trade journals, tourist pamphlets, and National Geographic and Life magazines, to contemporary newspapers and family albums. It offers both an intimate and critical examination of White supremacist settler-colonialism in the present, and a questioning of the ethics and politics involved in the very acts of looking, discovering, collecting, codifying, preserving, naming, knowing, and putting to language.