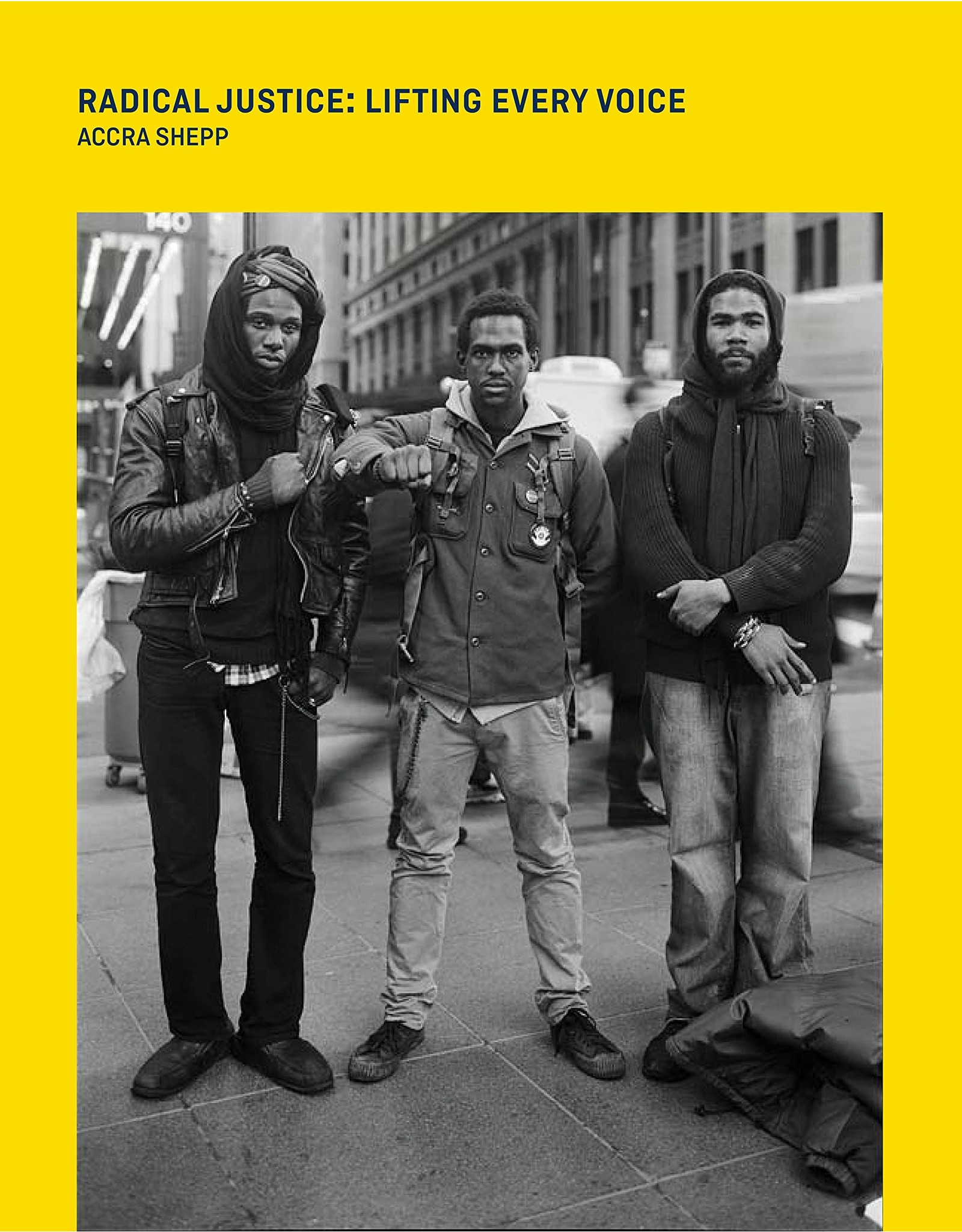 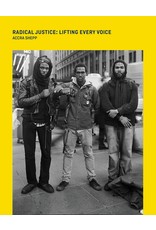 Working in the style of August Sander with a large format camera and black and white film, Shepp pictures fellow New Yorkers on their city’s streets in acts of sit-ins and active protest, both unplanned and highly organized, both independent and unified, to address notions of the 99% and 1%, which have become part of the American political vernacular.  Bearing witness to defining events of the last decade that echo the United States’ longer historical arch, Shepp’s empathetic depictions of fellow citizens standing up for the fair protection of the Constitution provide a prophetic mirror of current events, which reflects back centuries to where the American experiment began, to suggest where we’ll find ourselves in the years to come.