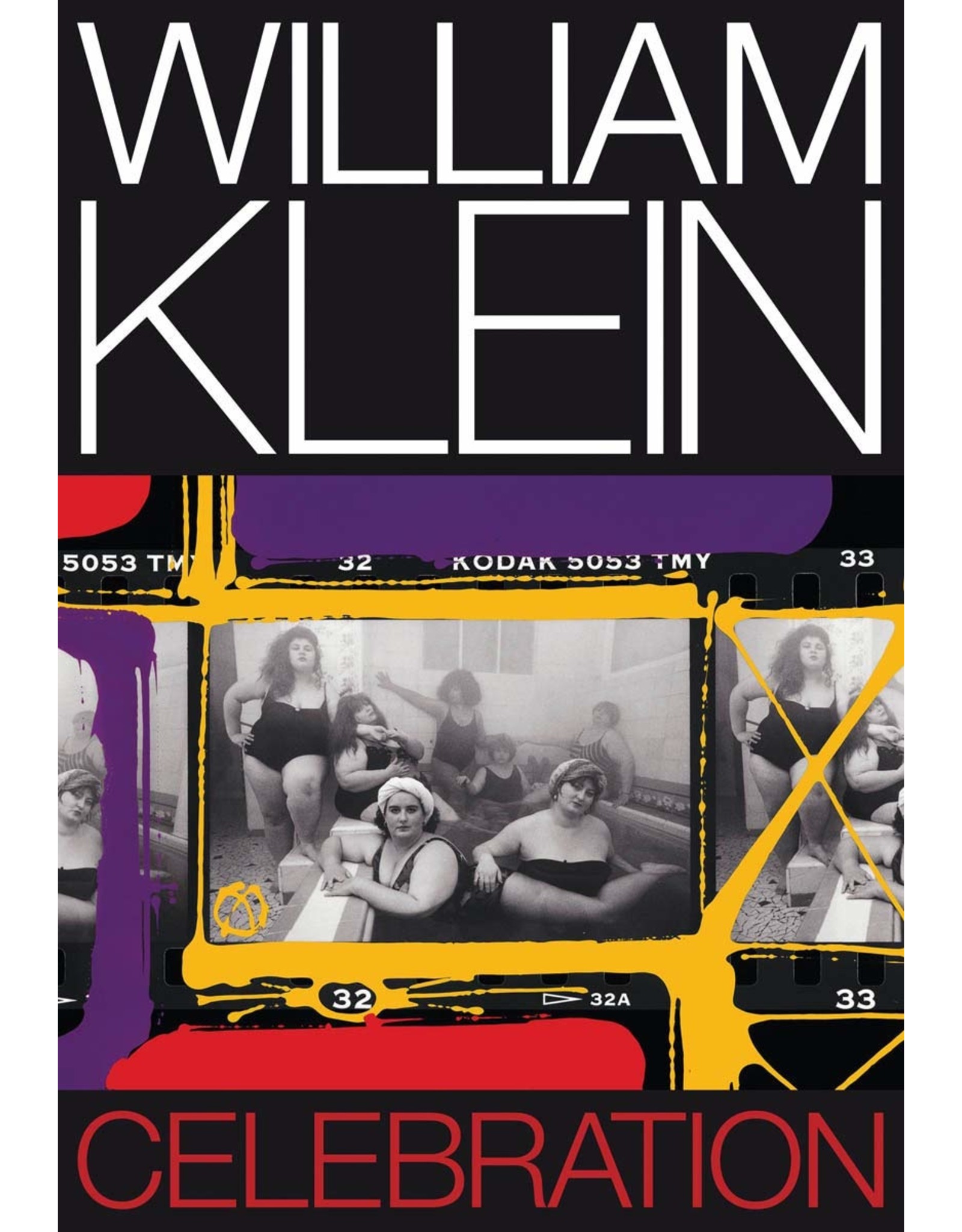 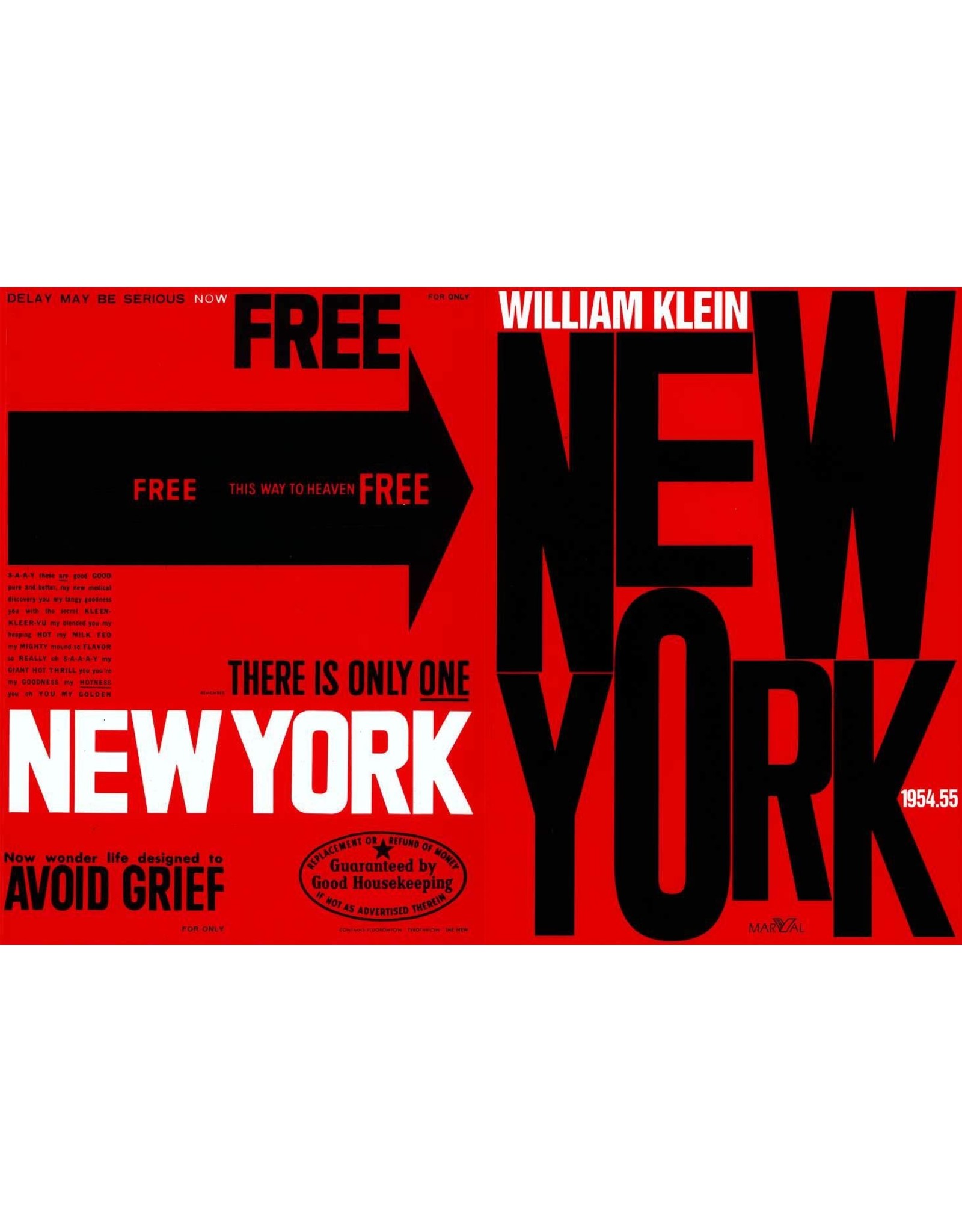 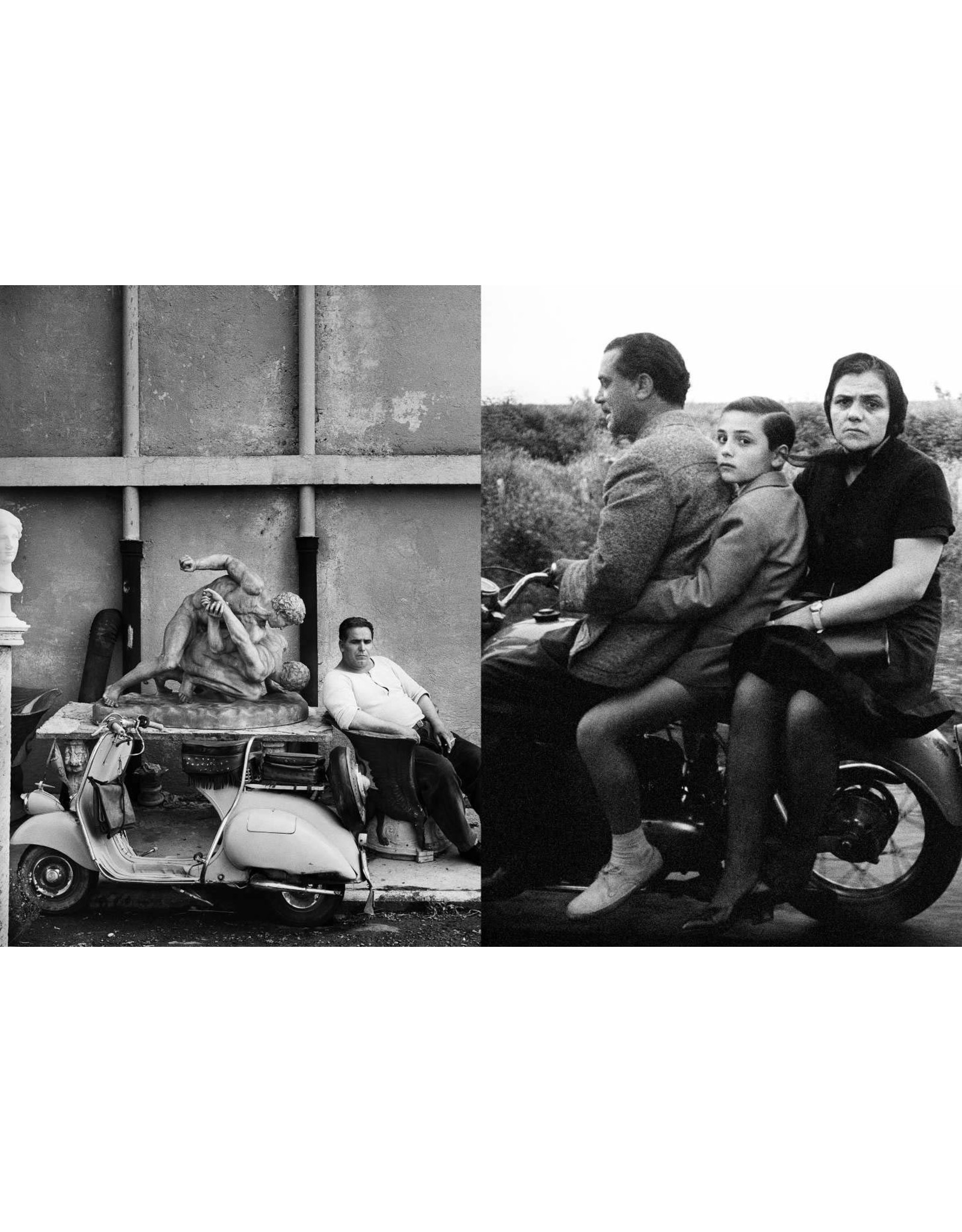 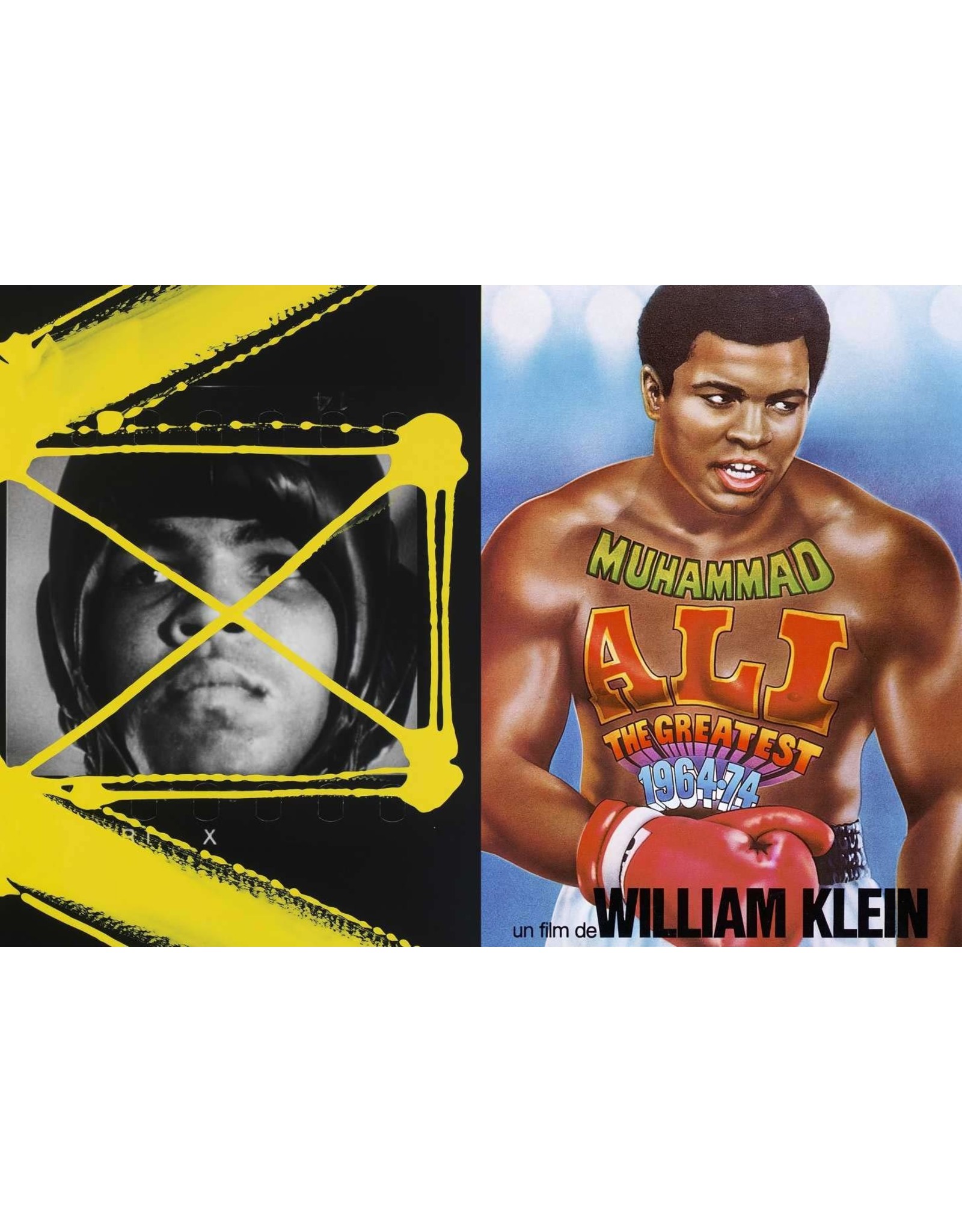 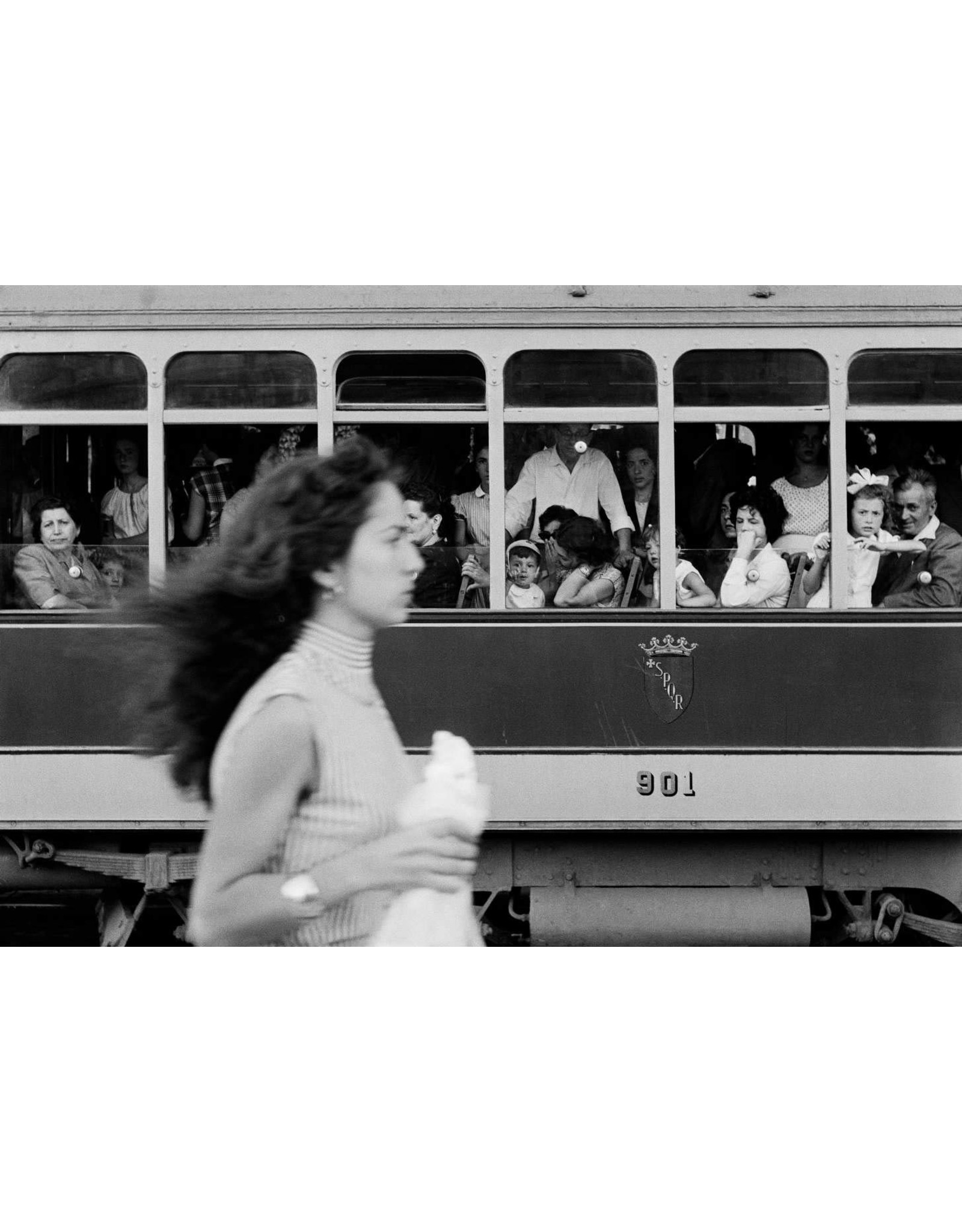 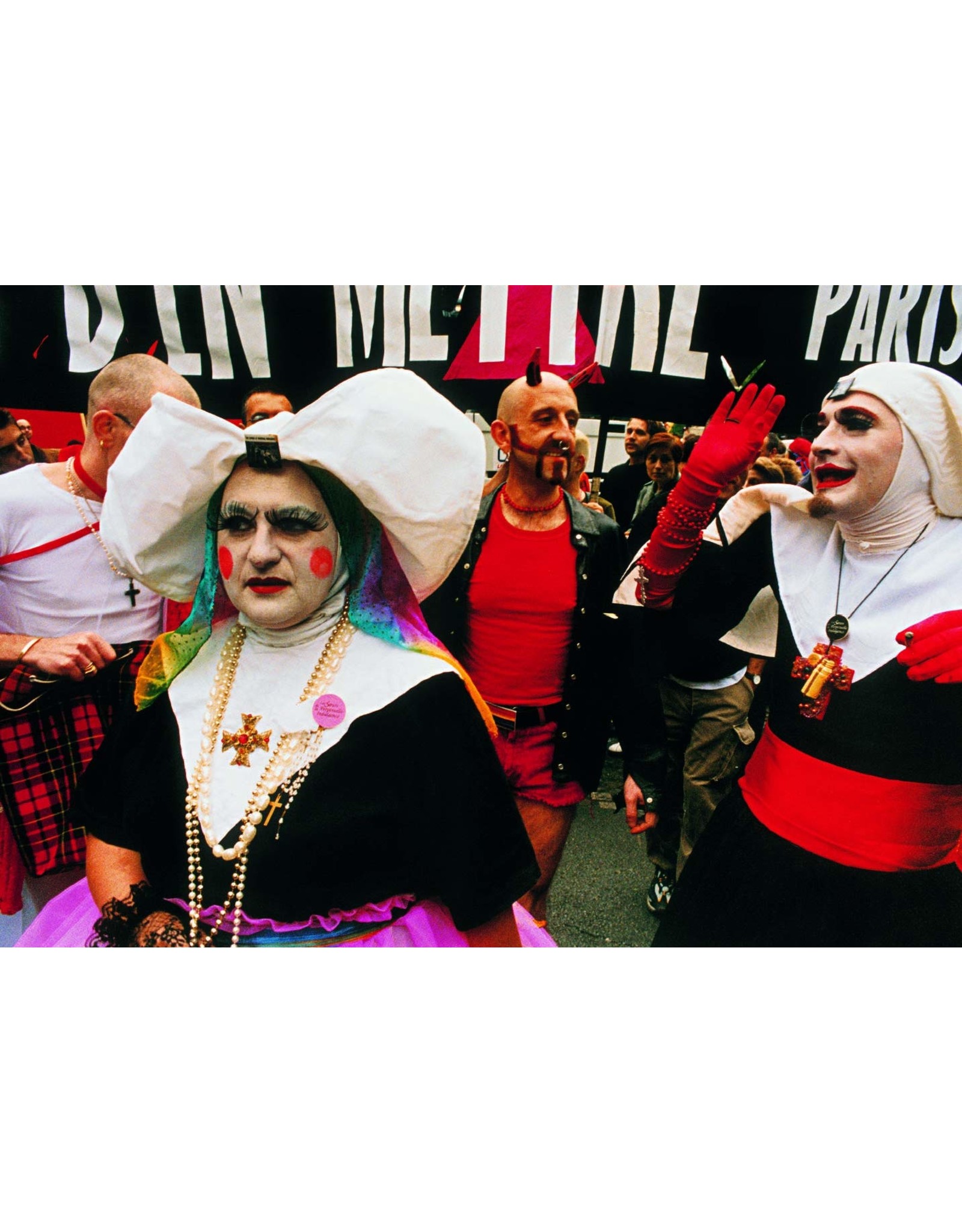 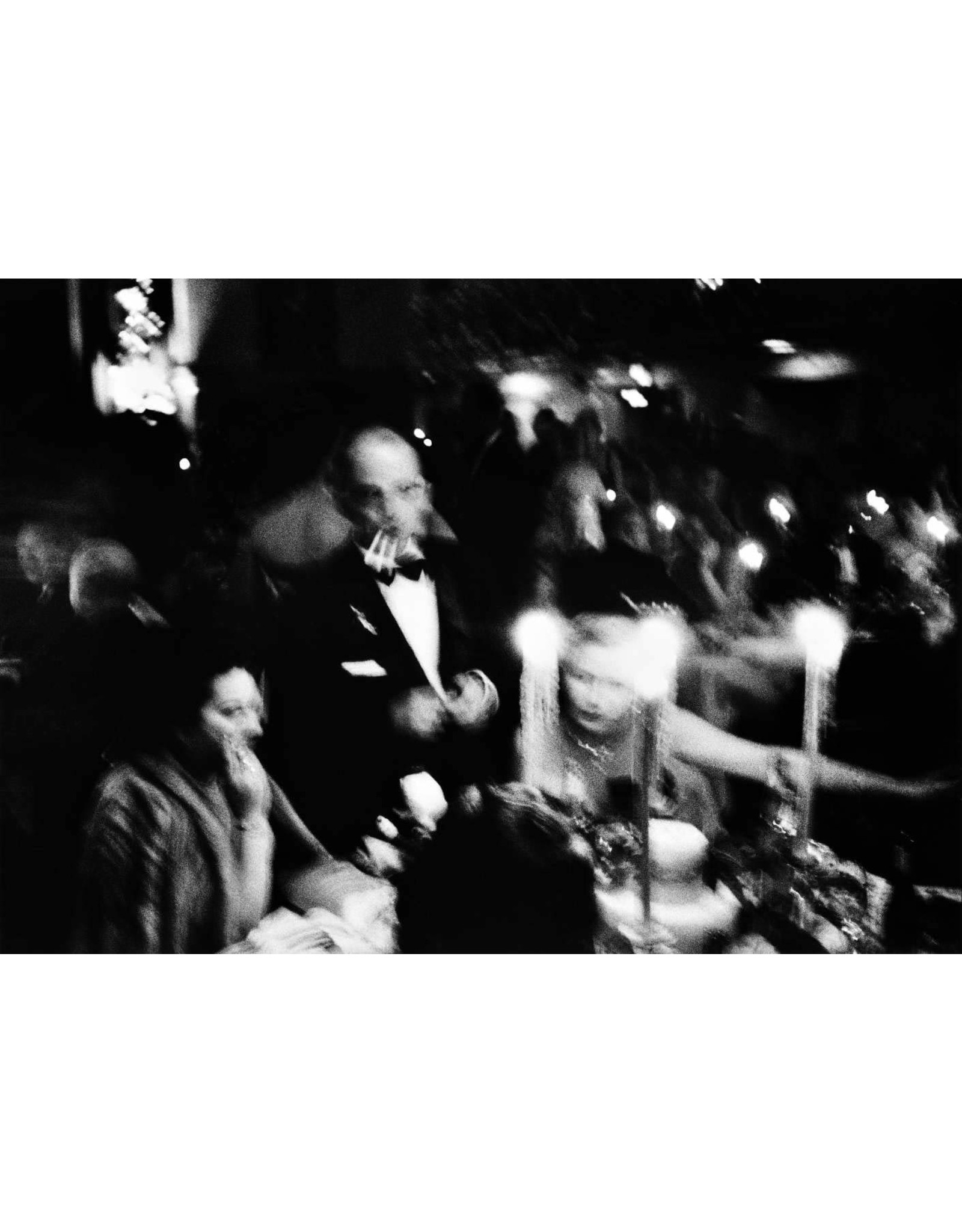 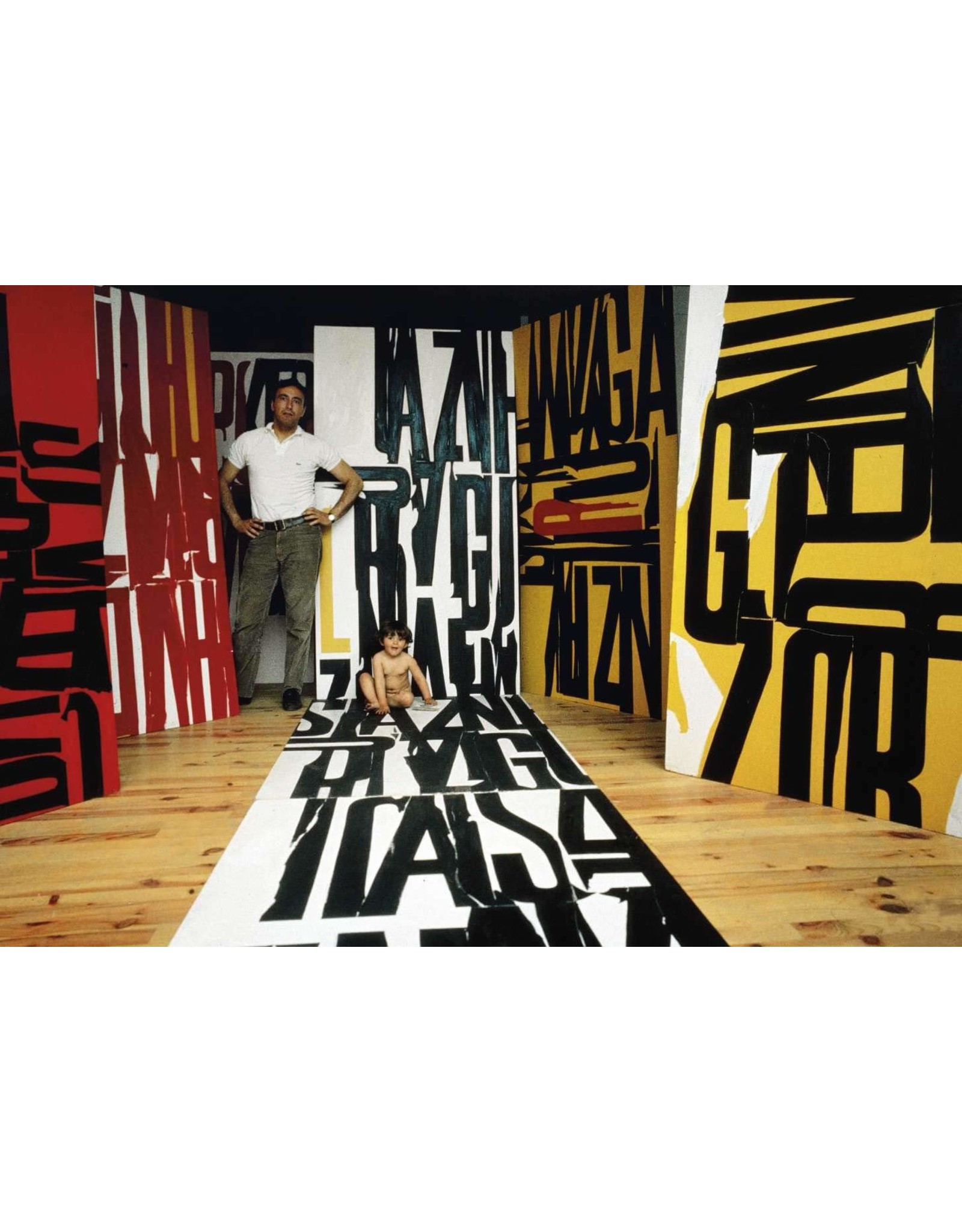 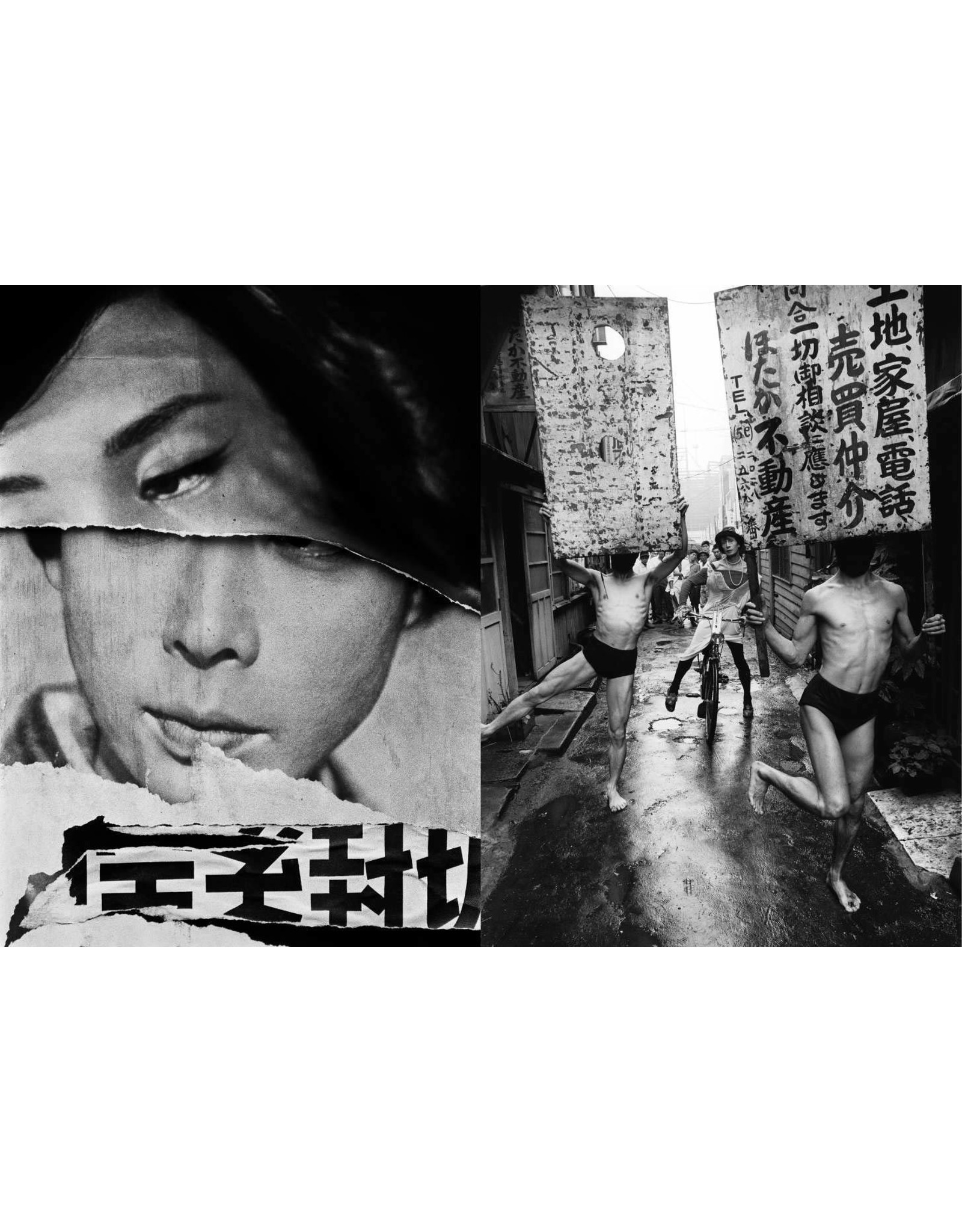 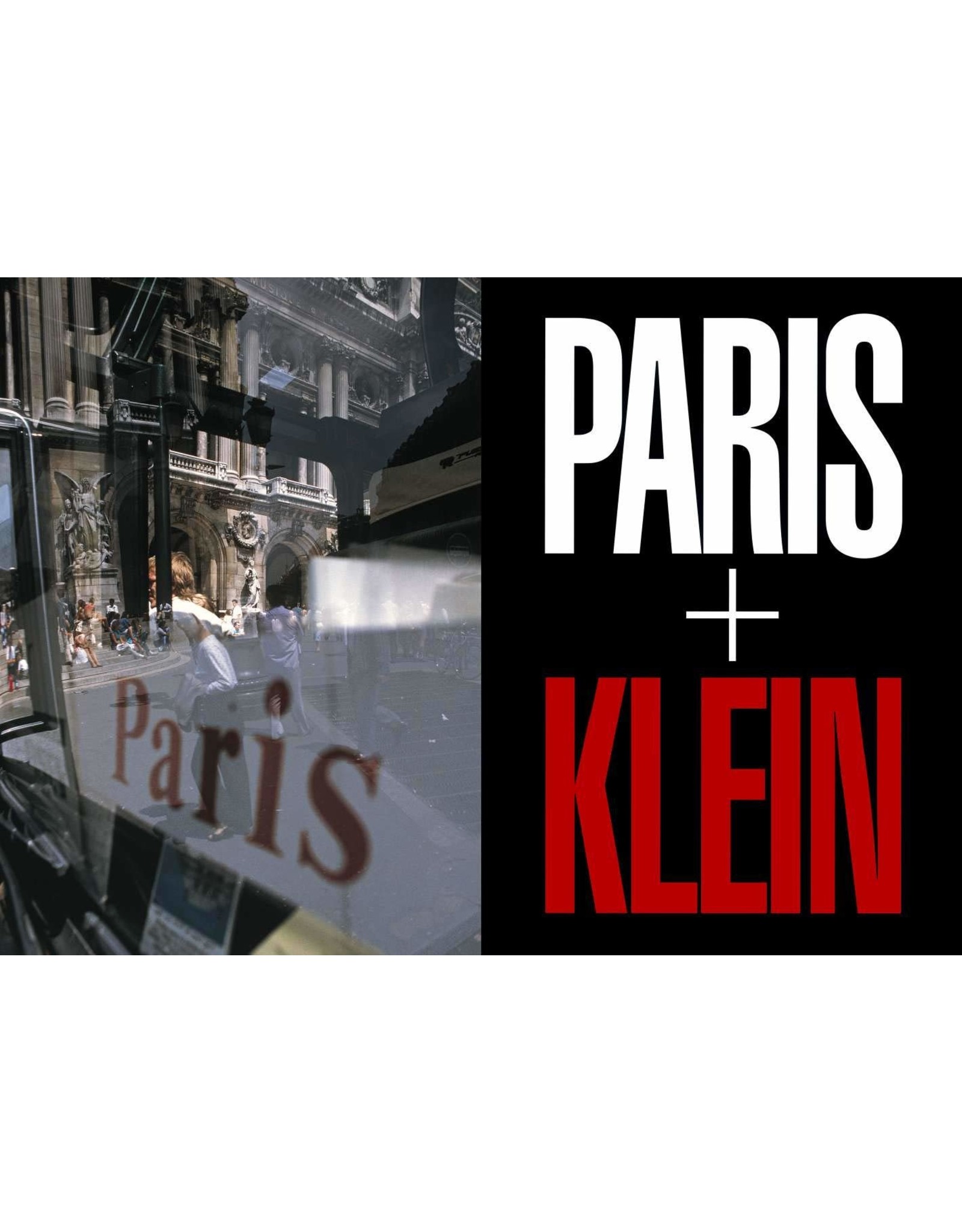 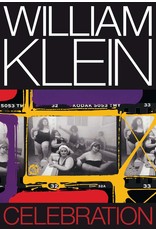 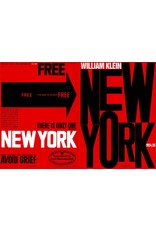 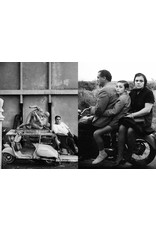 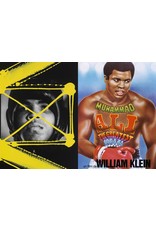 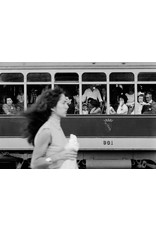 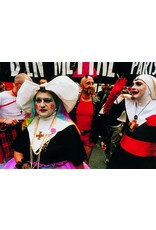 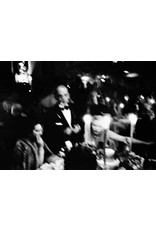 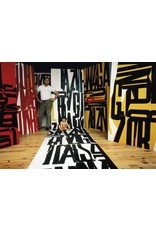 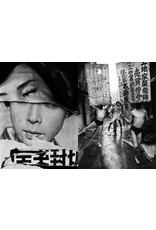 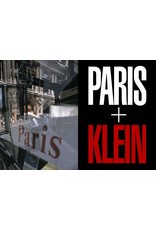 Klein by Klein: the photographer's homage to the medium

Here, looking back from the perspective of his 90 years, William Klein selects his favorite works, those that he considers to be the very best he has made over the course of his long career, in order to pay homage to the medium of photography itself. This book, appropriately titled Celebration, provides a tour of his most emblematic works, traversing New York, Rome, Moscow, Madrid and Paris, in powerful black and white or striking color.

The book also includes a text by the author in which he reflects upon the photographic art and explains what prompted him to make this director's cut, this exceptionally personal selection. A small-format but high-voltage volume, in page after page Celebration makes it clear why Klein’s achievement is one of the summits of contemporary photography.

Born in New York in 1928, William Klein studied painting and worked briefly as Fernand Léger’s assistant in Paris, but never received formal training in photography. His fashion work has been featured prominently in Vogue magazine, and has also been the subject of several iconic photo books, including Life Is Good and Good for You in New York (1957) and Tokyo (1964). In the 1980s, he turned to film projects and has produced many memorable documentary and feature films, such as Muhammed Ali, the Greatest (1969). Klein currently lives and works in Paris, France. His works are held in the collections of the Museum of Modern Art in New York, the National Gallery of Art in Washington, DC, and the Art Institute of Chicago, among others.