Wolfgang Scheppe: Taxonomy of the Barricade 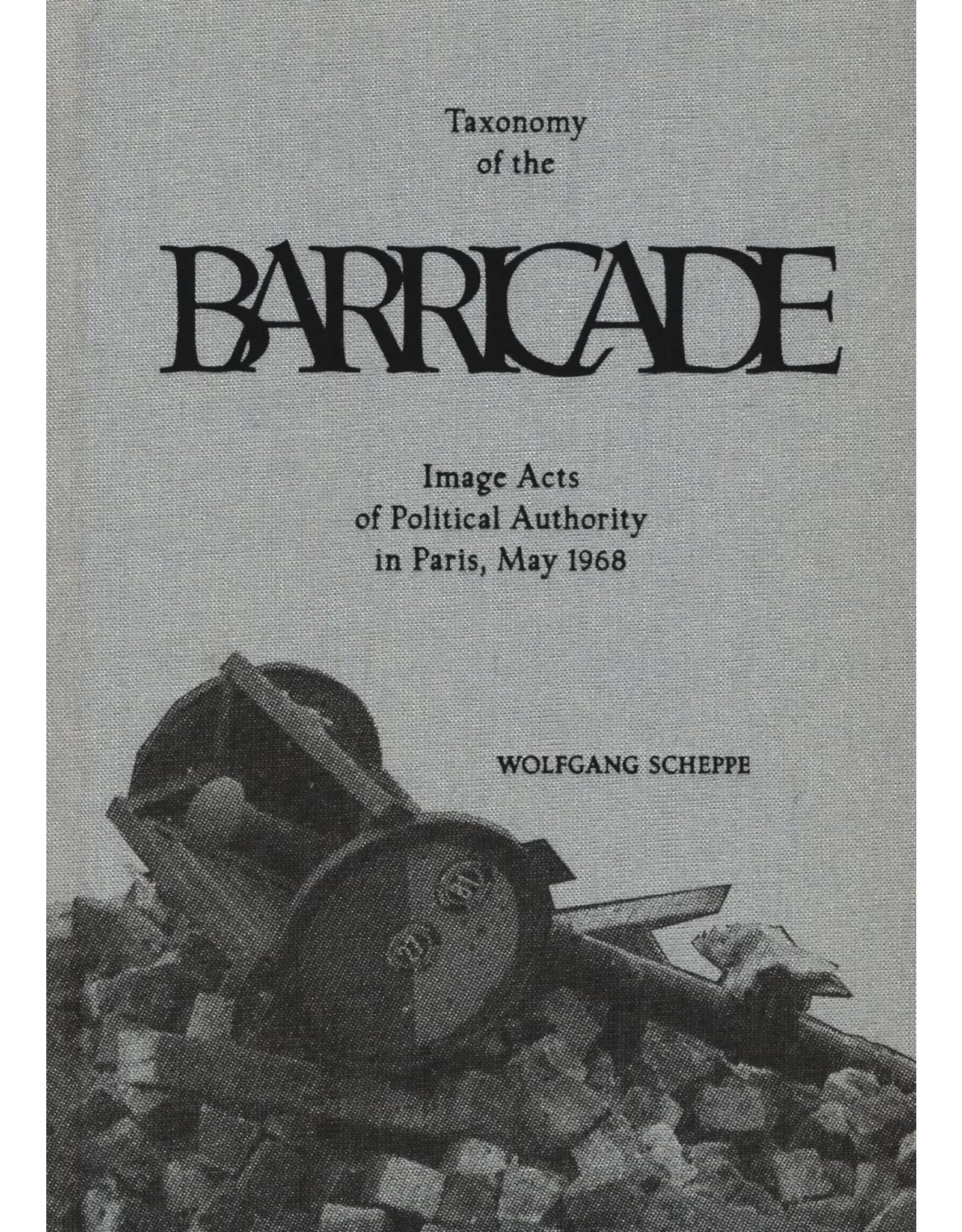 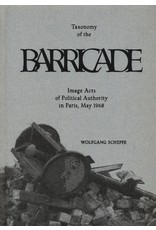 An iconographic taxonomy—researched, conceived, and ideated by Wolfgang Scheppe, also author of the book's final essay—that traces the state and police visual control through almost 500 images from the May 1968 police archives in Paris.
The pictorial order of a regime of surveillance applied during the last wide-ranging insurgence in Europe's history surfaces from the analysis of this unique visual archive. Following the events happening at the Sorbonne in May 1968, alongside general strikes and nationwide factory occupations, France's state of emergency becomes apparent through a specific iconography of visual control.
Among other characteristic typologies of authoritative monitoring aspects, the events in May '68 marked the historic beginning of the deployment of helicopter based aerial photography as a means of governmental crowd control in a situation of escalating insurrection. The political will to gain an unobstructed view on any individual motion pattern represented in the project leads to epistemically-new technologies that combine observation with political governance, and the use of force as recently manifested in the agency of drones and face recognition.
In 2019 the editorial project was awarded the FLAT Prize, for the quality of the research done and the originality of the proposal.
Add your review
0 stars based on 0 reviews
Add to wishlist / Add to compare / Print