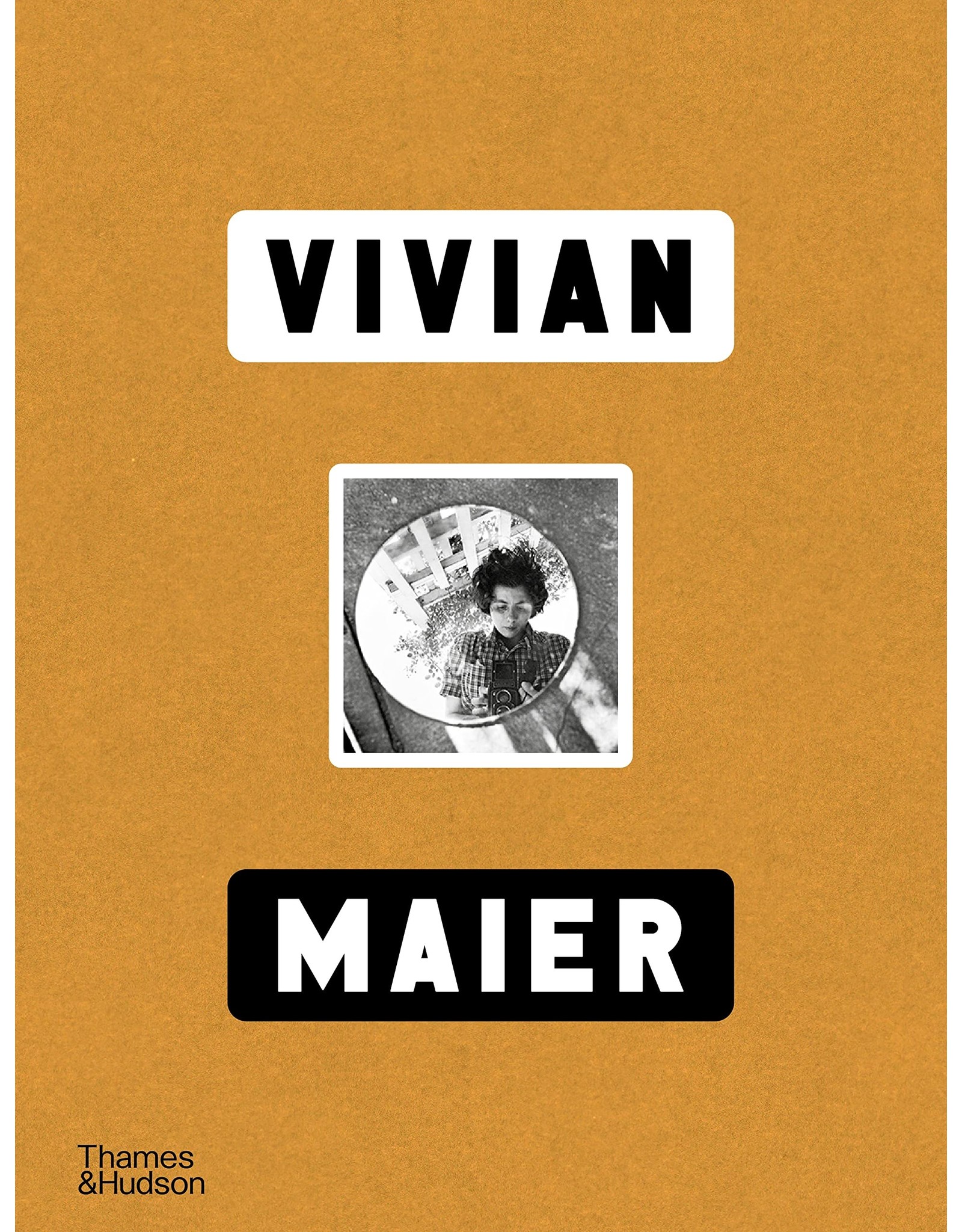 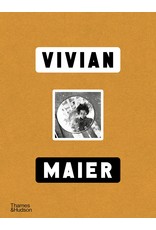 This full-career retrospective on the work of photographer Vivian Maier brings together a selection of key works from throughout her life and career.

When Vivian Maier’s archive was discovered in Chicago in 2007, the photography community gained an immense and singular talent. Little- known during her lifetime, Maier is now recognized as one of the great American photographers of the twentieth century. Born in New York in 1926 to an Austro-Hungarian father and French mother, she lived in France several times in her youth and worked as a governess in New York and Chicago for much of her adult life. It was during her years as a governess that she took many of the photographs that have made her posthumously famous. Now the subject of films and books, Maier lived in relative obscurity until her death in 2009.

Maier’s incredible body of work consists of more than 150,000 photographic images, super 8 and 16 mm films, various recordings, and a multitude of undeveloped films. Working primarily as a street photographer, Maier’s work has been compared with such luminaries as Helen Levitt, Robert Frank, Diane Arbus, and Joel Meyerowitz.

Thanks to unpublished archives and recent scientific analyses, this retrospective volume sheds new light on Maier’s work as it documents the artistry of her photographic oeuvre. With texts by Anne Morin and Christa Blu¨mlinger, this detailed look at Maier’s entire archive is organized thematically into sections that cover self-portraits, the street, portraits, gestures, cinematography, children, color work, and forms. A valuable addition to the continuing assessment of Maier’s work, this book is a one- volume compendium of her most enduring images.