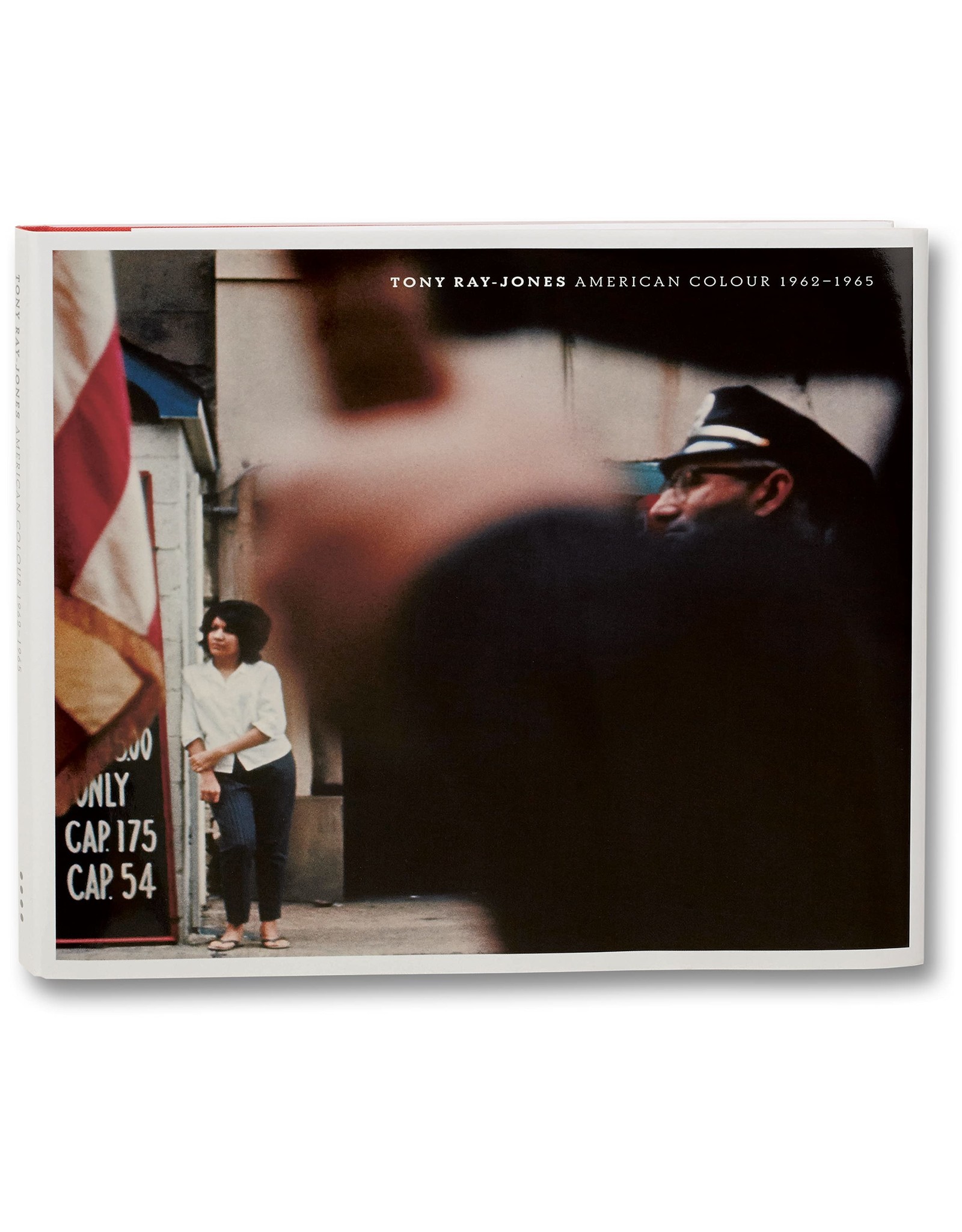 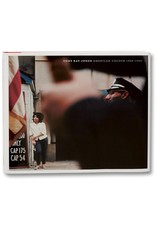 American Colour 1962–1965 is a carefully edited selection of previously unpublished Tony Ray-Jones colour photographs from the earliest period of his work. Taken from the extensive archives held at the National Media Museum in Bradford by Liz Jobey, this book brings together the early experiments that would inform his later work.

Ray-Jones arrived in America in 1961 on a scholarship to Yale to study graphic art and he returned to England four years later. It was in America that he learned to be a photographer. Among New York’s street parades, on Fifth Avenue, in Times Square, Chinatown and Little Italy he learned to extract individual moments from a crowded backdrop and to find order in the chaos of the street. Based in New York, he made trips across the country – west to Detroit, south to Florida – all the time making colour pictures alongside the black and white images for which he would later became known.

Ray-Jones later referred to these early photographs as ‘isolated sketches’, and they were clearly a part of his formative experience. At the time colour was considered vulgar and not the medium of serious photography, but for Ray-Jones it expressed the excitement of America in a way that black and white could not.

'I found America a very colour-conscious country,' he said. 'Colour is very much part of their culture, and they use it in crazy ways. You look down Madison Avenue at lunchtime and the colours just vibrate.'

Tony Ray-Jones (1941–1972) was born in Somerset, educated at Christ’s Hospital school and the London School of Printing, from which he won a scholarship to Yale to study graphic art. He arrived in America in 1961, and between studying for a Masters, spent increasing amounts of time in New York, where he studied under and worked for Alexey Brodovitch and made friends with fellow photographers including Joel Meyerowitz and Garry Winogrand. He worked as a designer at CBS Records and as an art director for several magazines before committing to freelance photography full-time. He returned to England at the end of 1965 and made the series of photographs that would be published posthumously, after his early death from leukemia, as A Day Off: An English Journal (1974).