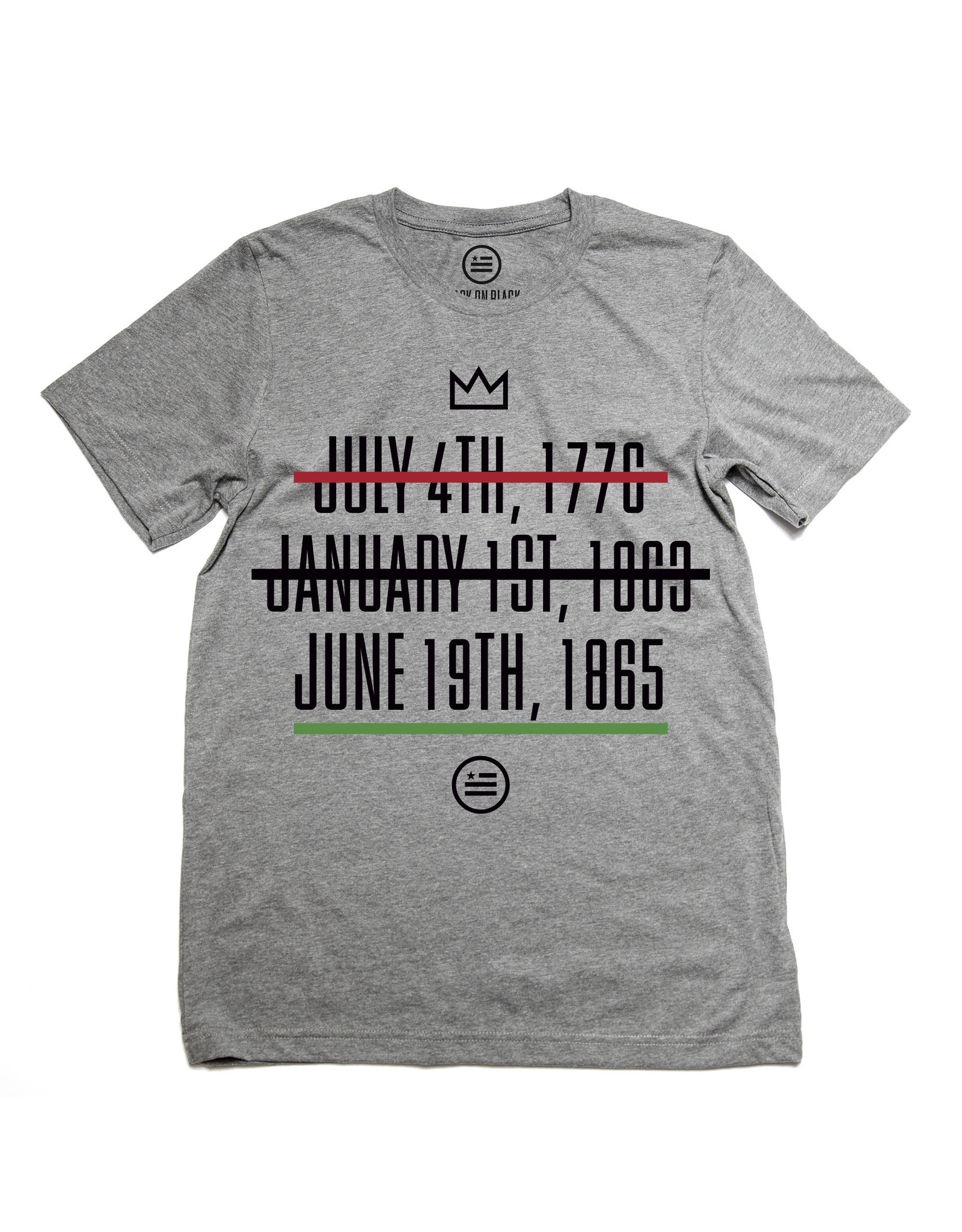 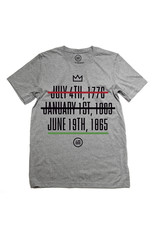 Juneteenth is the oldest known celebration commemorating the ending of slavery in the United States. Dating back to 1865, it was on June 19th that the Union soldiers, led by General Gordon Granger, landed at Galveston, Texas with news that the war had ended and that the enslaved were now free. Note that this was two and a half years after President Lincoln’s Emancipation Proclamation—which had become official January 1, 1863.

Later attempts to explain this two and a half year delay in the receipt of this important news have yielded several versions that have been handed down through the years.

One of General Granger’s first orders of business was to read to the people of Texas, General Order Number 3 which began most significantly with:

"The people of Texas are informed that in accordance with a Proclamation from the Executive of the United States, all slaves are free. This involves an absolute equality of rights and rights of property between former masters and slaves, and the connection heretofore existing between them becomes that between employer and free laborer."