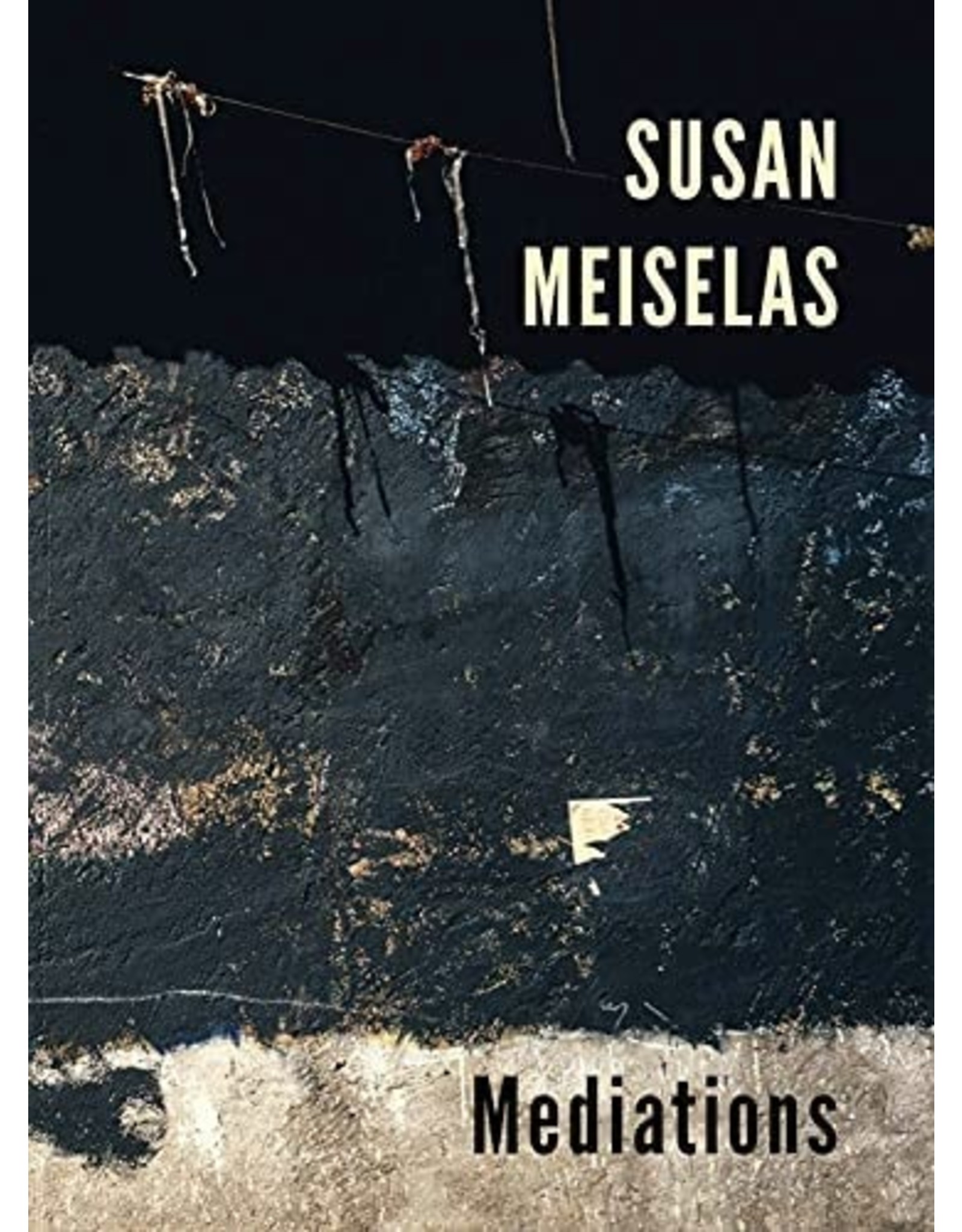 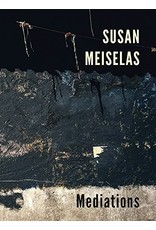 “For me, the essence of documentary photography has always been to do with evidence.” ―Susan Meiselas

A member of Magnum Photos since 1976, Susan Meiselas became known for her work in the conflict zones of Central America in the 1970s and '80s and for the strength of her color photography. Covering many subjects and countries, from war to human-rights issues and from cultural identity to the sex industry, Meiselas uses photography, film, video and sometimes archive material, as she relentlessly explores and develops narratives integrating the participation of her subjects in her works. Meiselas constantly questions the photographic process and her role as witness.

Presenting a selection of works from the 1970s through the present day, Susan Meiselas: Mediations retraces her trajectory from the 1970s to the present. Published to accompany a major traveling retrospective of the photographer’s work, it features an illustrious list of contributors that includes Ariella Azoulay, Eduardo Cadava and Kristin Lubben, among others.

Susan Meiselas (born 1948) studied at Sarah Lawrence College and Harvard University, taking up photography in the early 1970s. She is credited with being one of the first to work with color in documentary photography, a controversial decision when she was shooting the conflict in Nicaragua in the late 1970s. Meiselas joined Magnum Photos in 1976 and has worked as a freelance photographer since then.