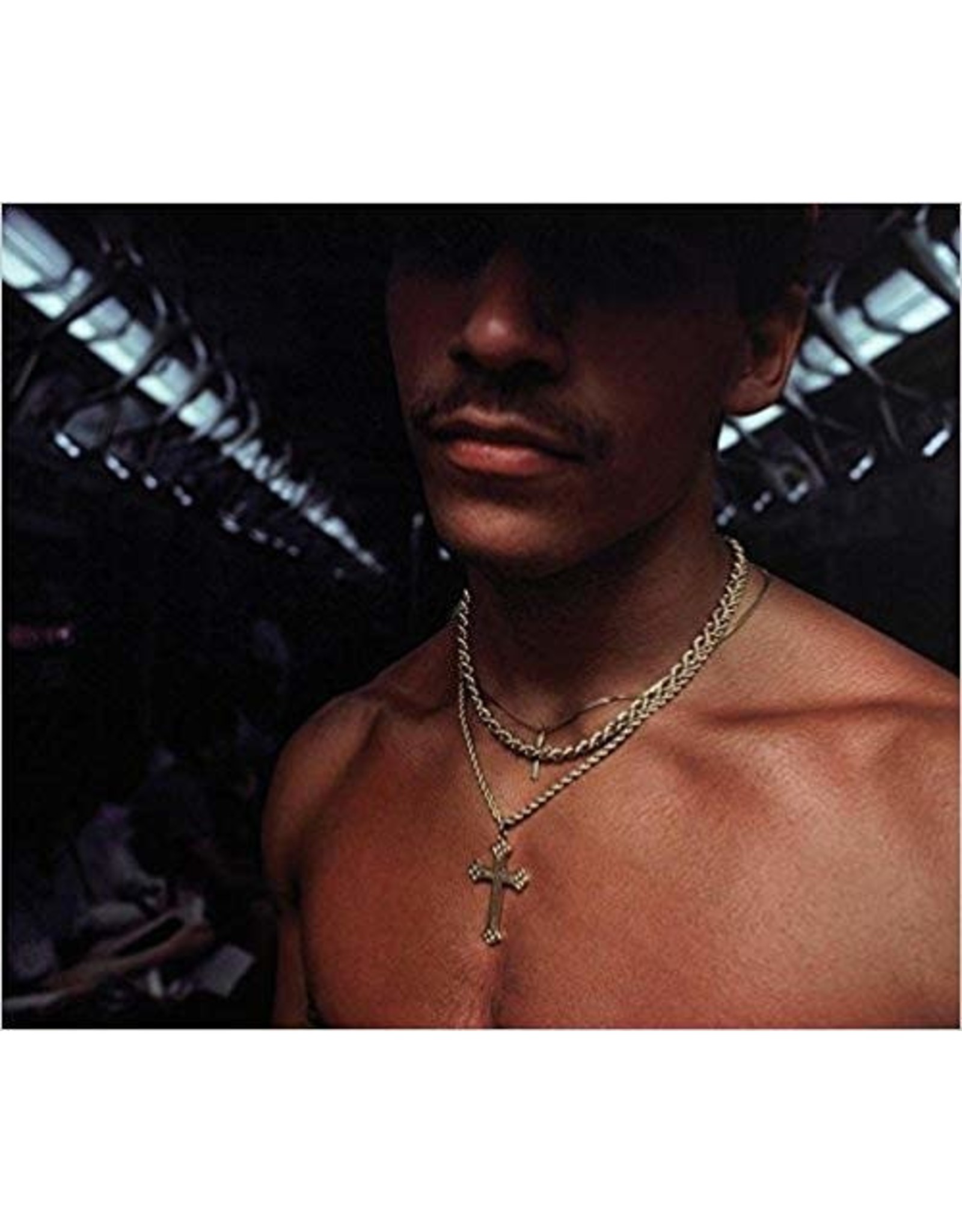 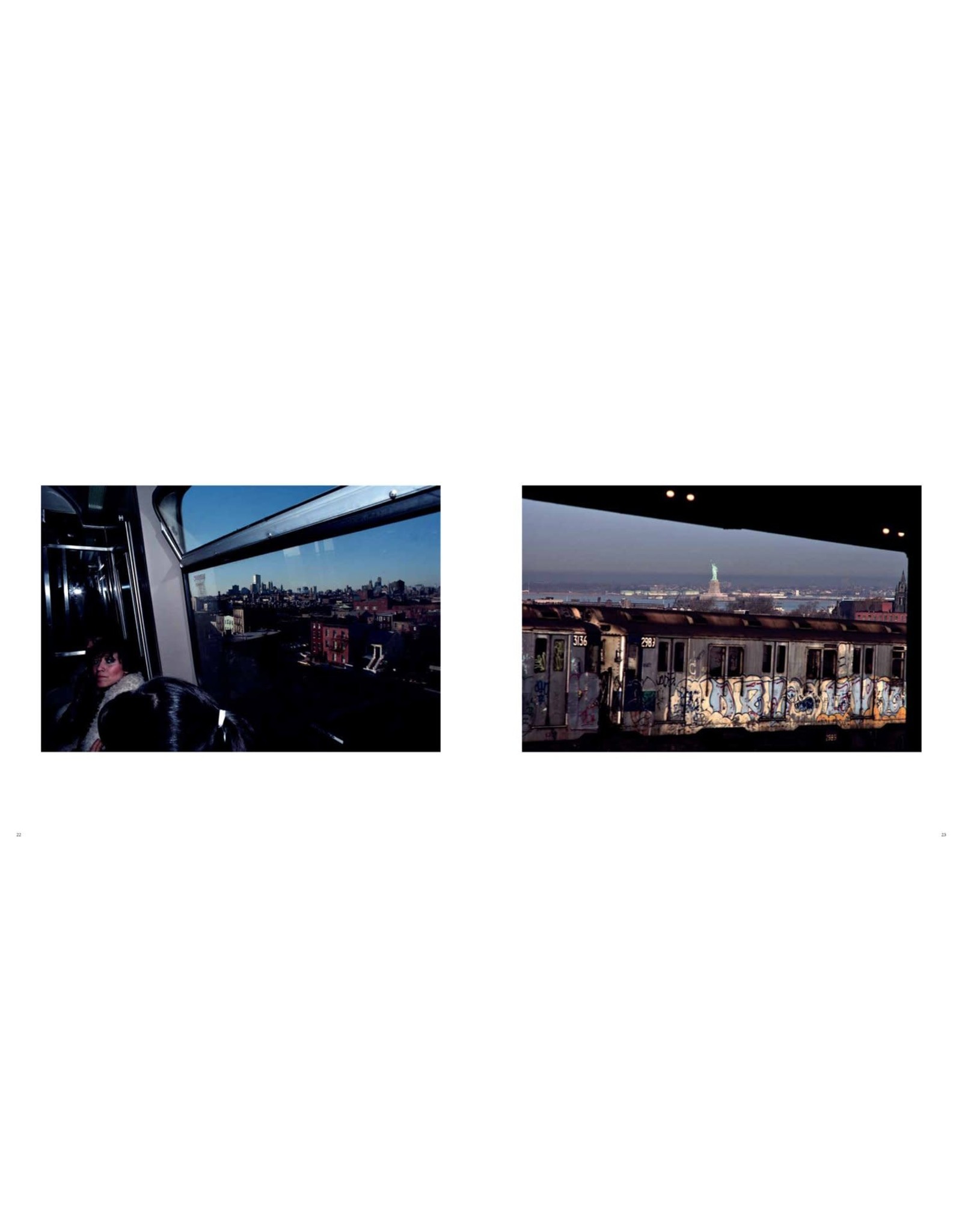 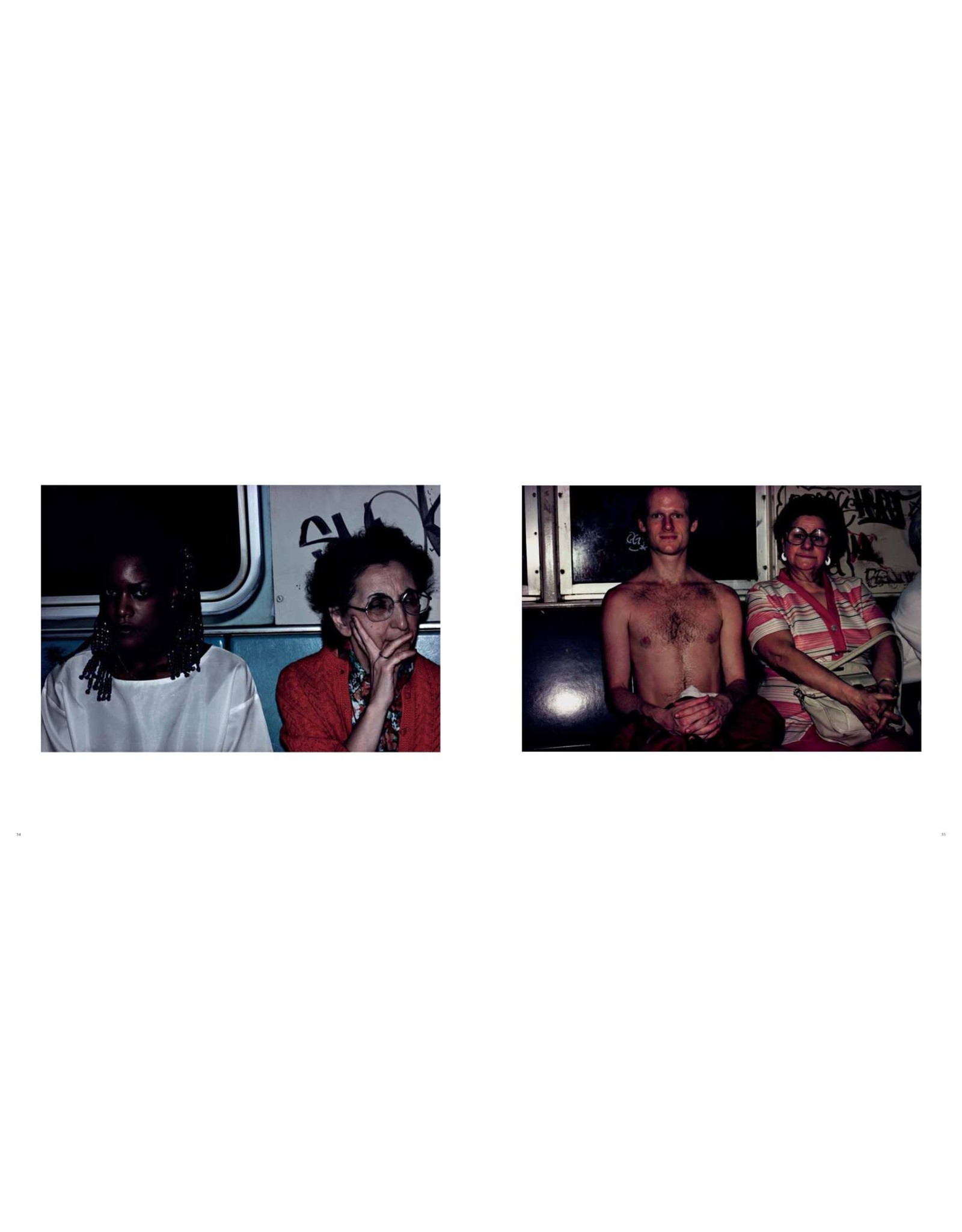 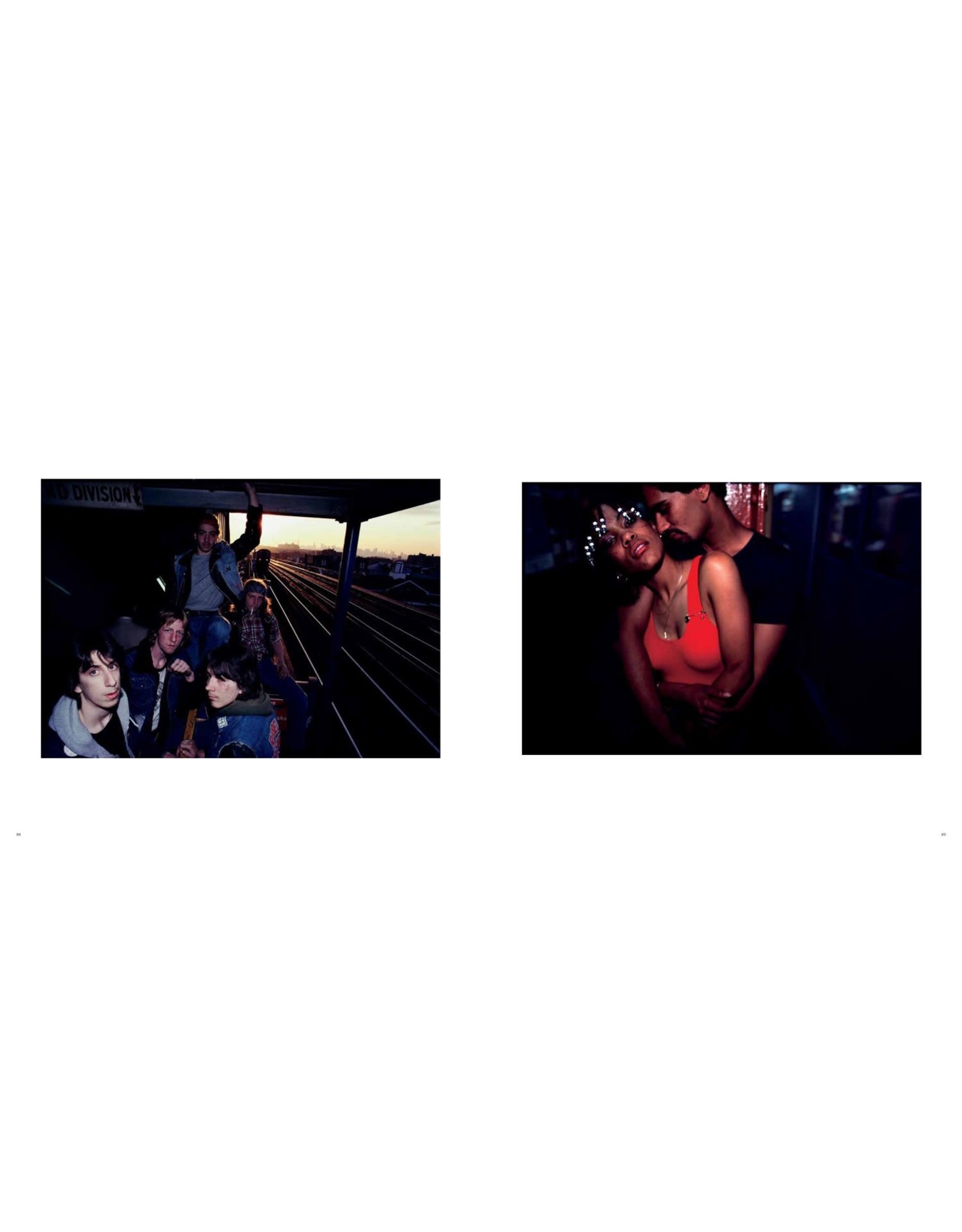 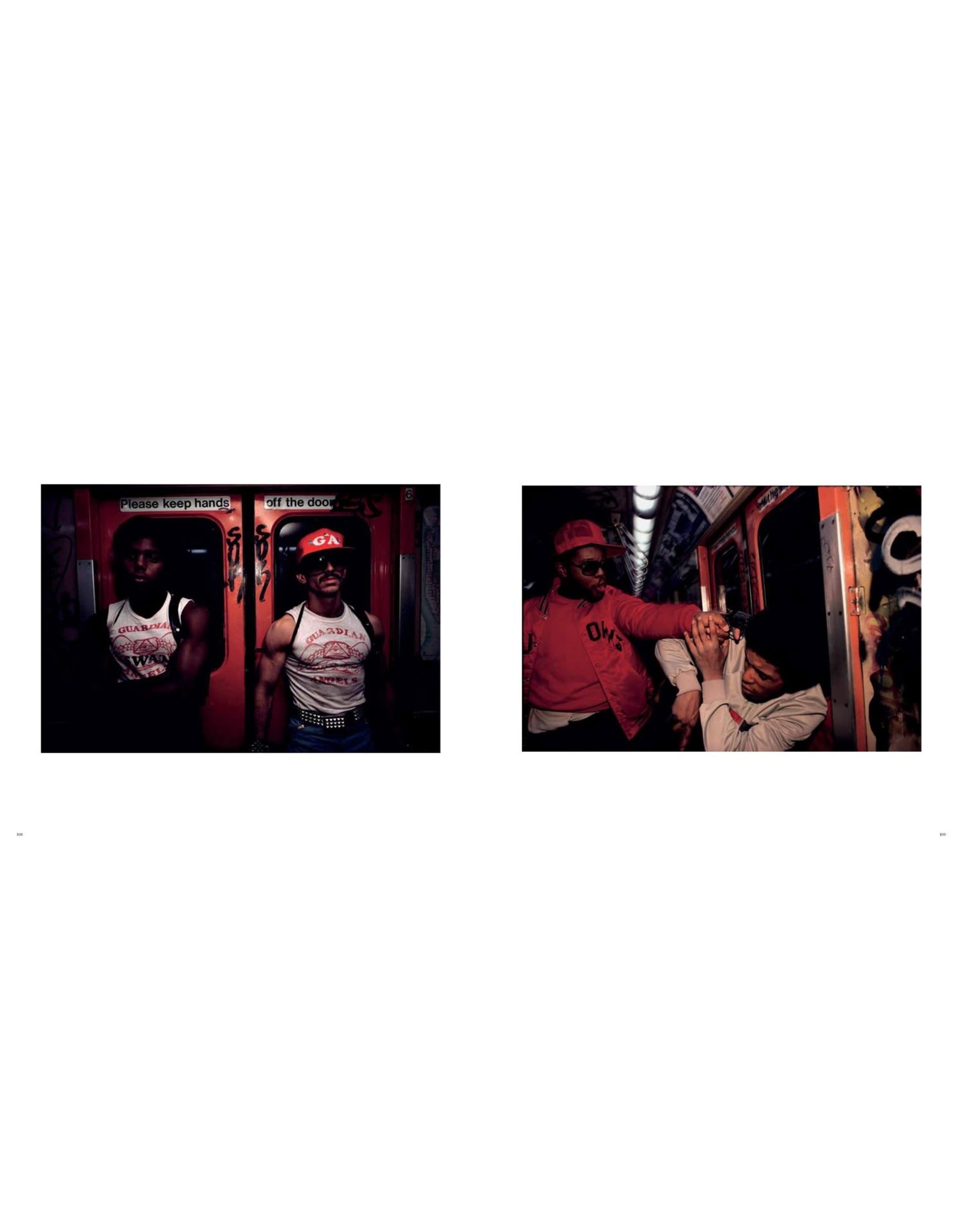 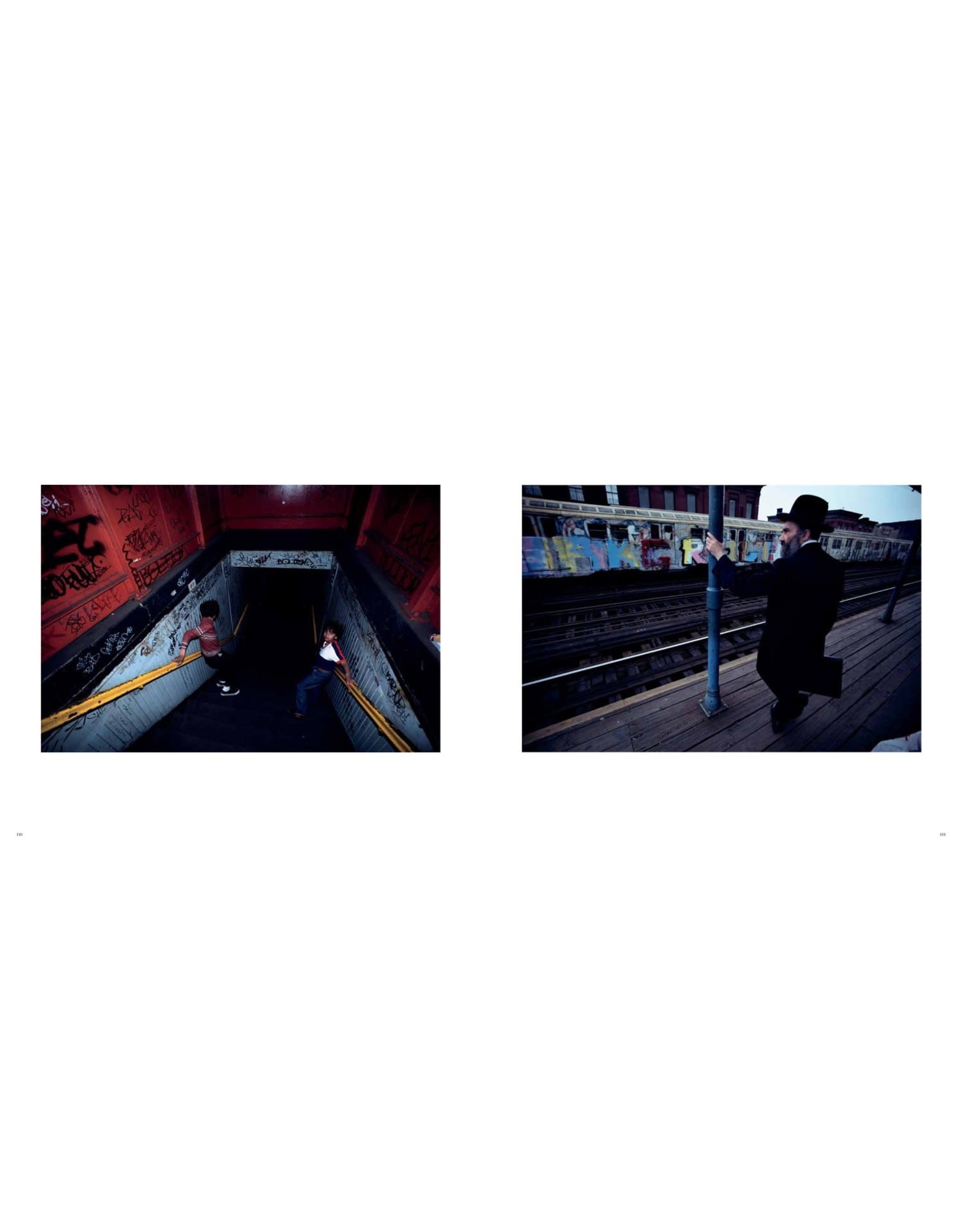 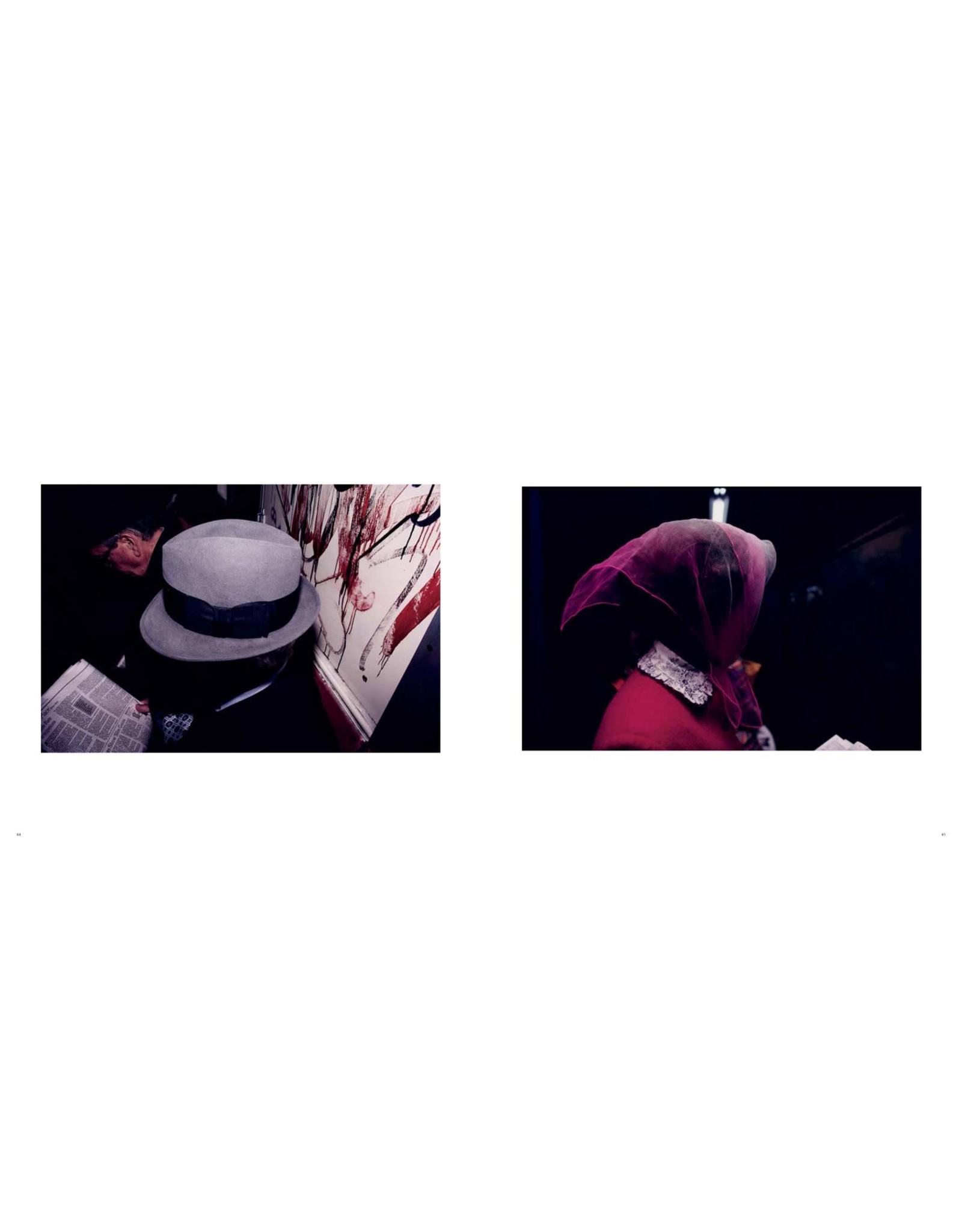 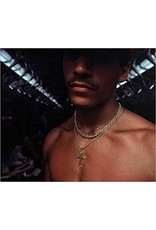 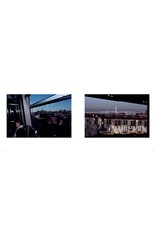 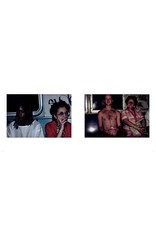 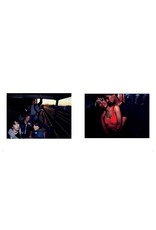 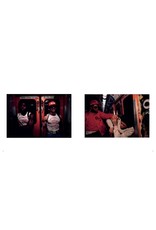 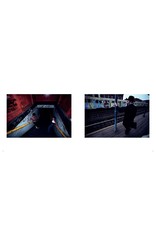 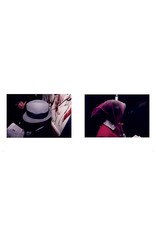 Bruce Davidson's groundbreaking Subway, first published by Aperture in 1986, has garnered critical acclaim both as a documentation of a unique moment in the cultural fabric of New York City and for its phenomenal use of extremes of color and shadow set against flash-lit skin. In Davidson's own words, "the people in the subway, their flesh juxtaposed against the graffiti, the penetrating effect of the strobe light itself, and even the hollow darkness of the tunnels, inspired an aesthetic that goes unnoticed by passengers who are trapped underground, hiding behind masks and closed off from each other." In this third edition of what is now a classic of photographic literature, a sequence of 118 (including 25 previously unpublished) images transport the viewer through a landscape at times menacing, and at other times lyrical and soulful. The images present the full gamut of New Yorkers, from weary straphangers and languorous ladies in summer dresses to stalking predators and homeless persons. Davidson's accompanying text tells the story behind the images, clarifying his method and dramatizing his obsession with the subway, its rhythms and its particular madness.