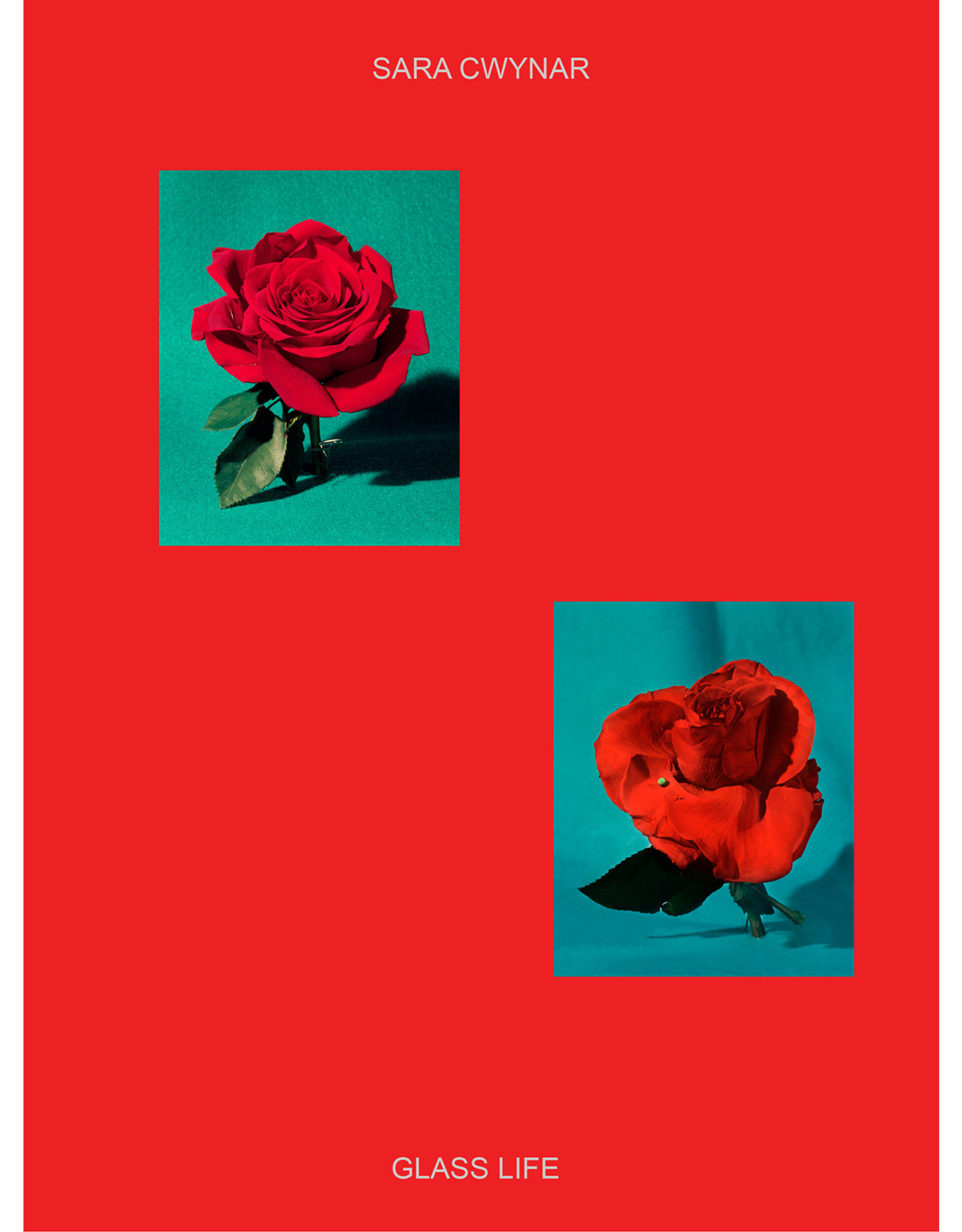 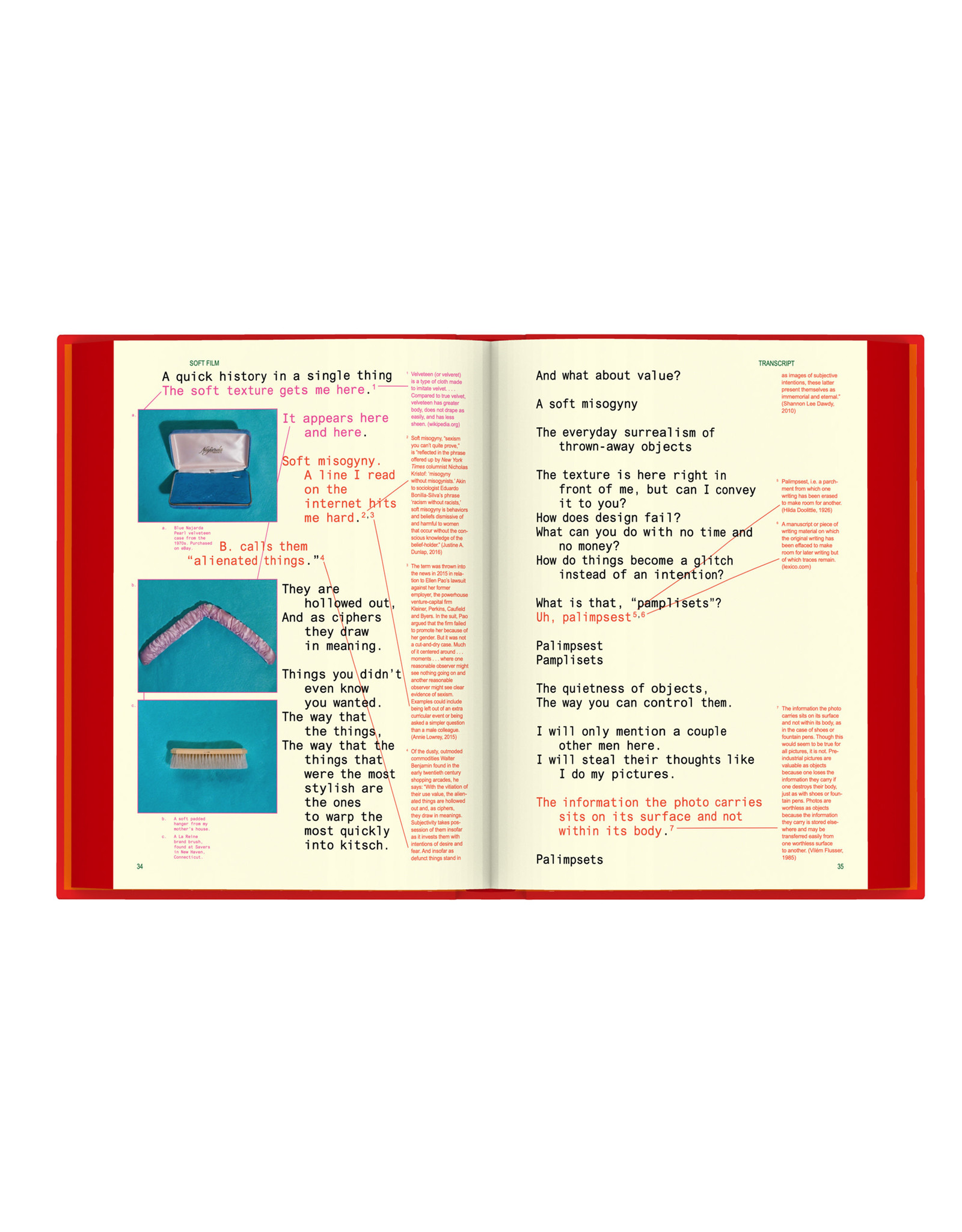 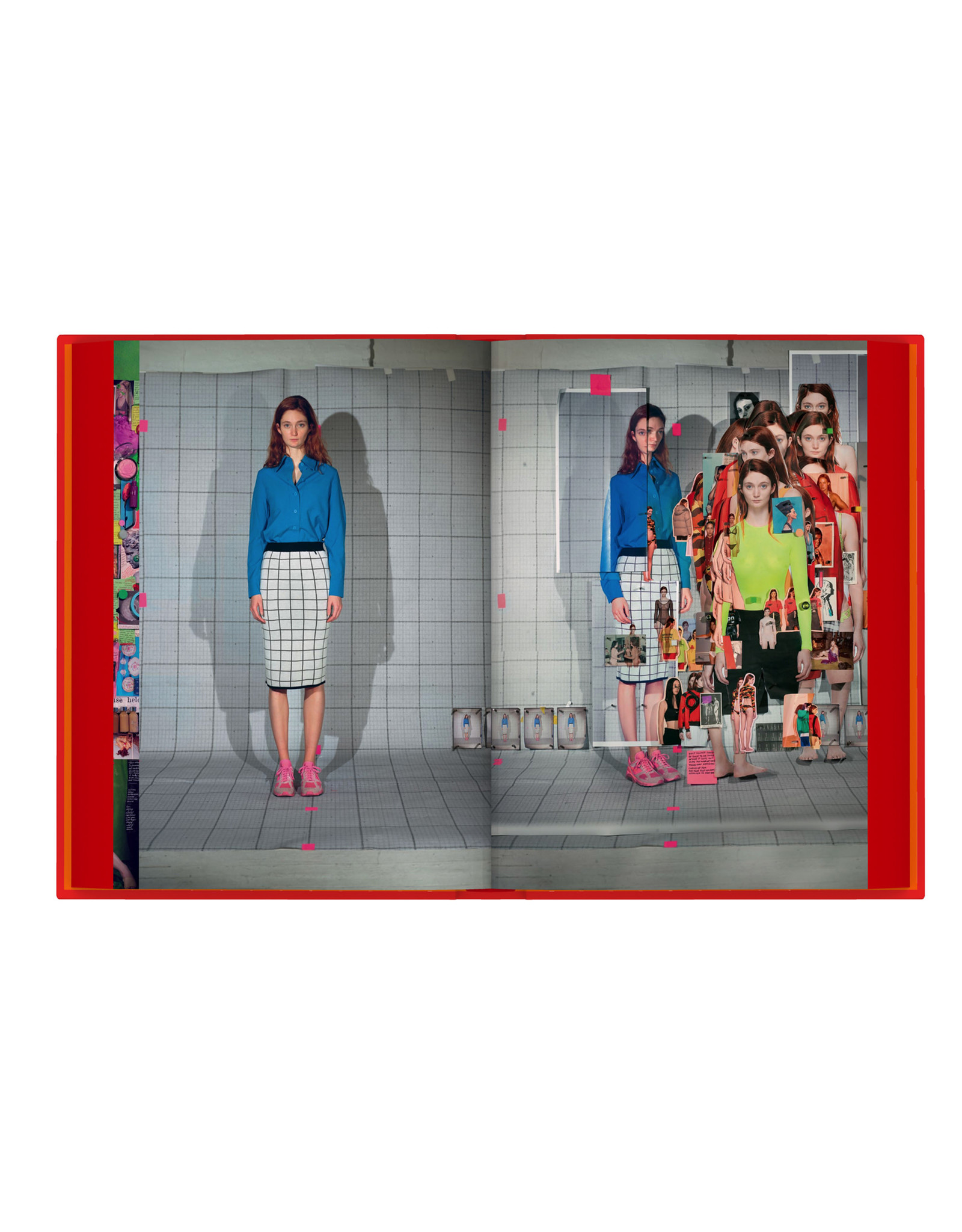 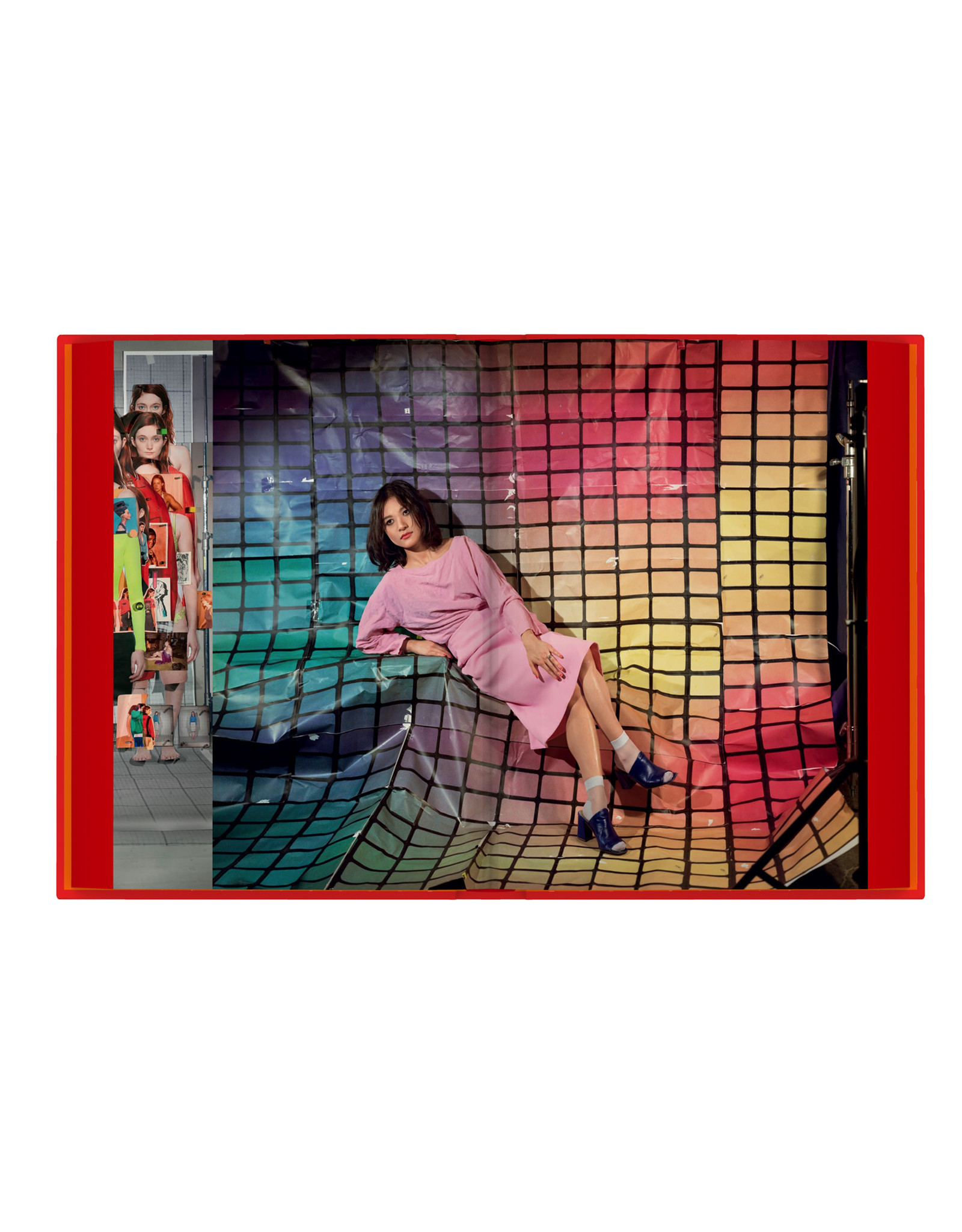 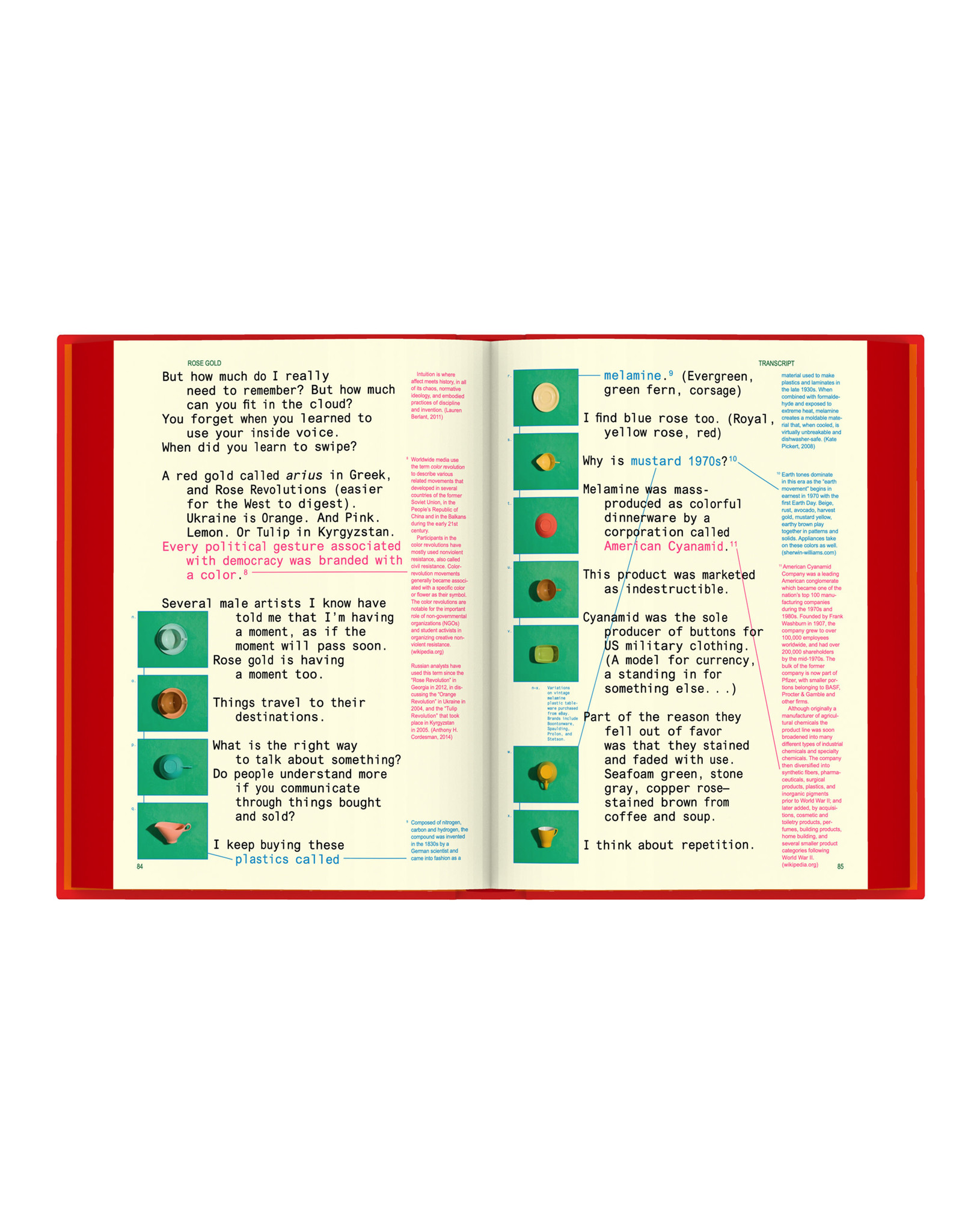 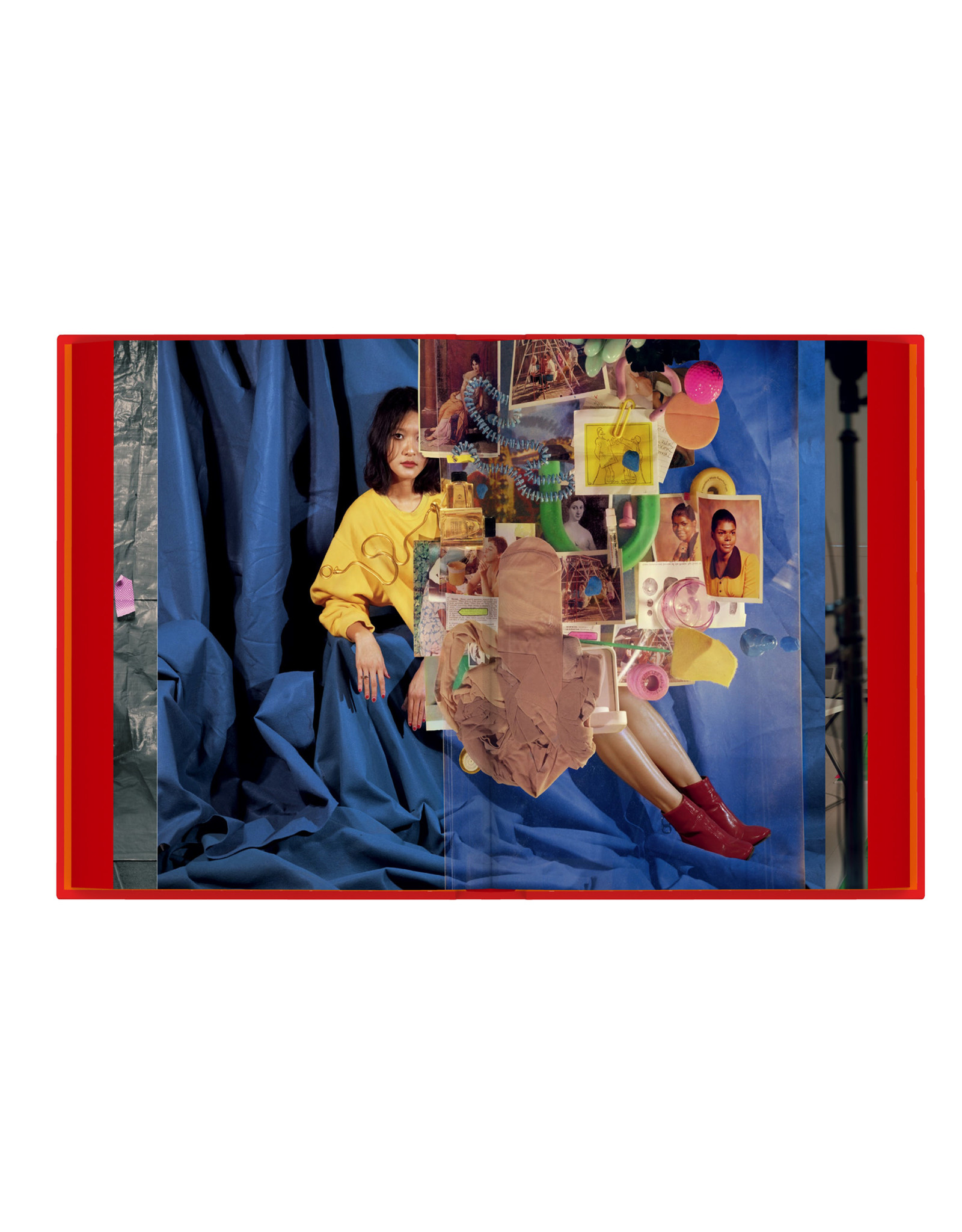 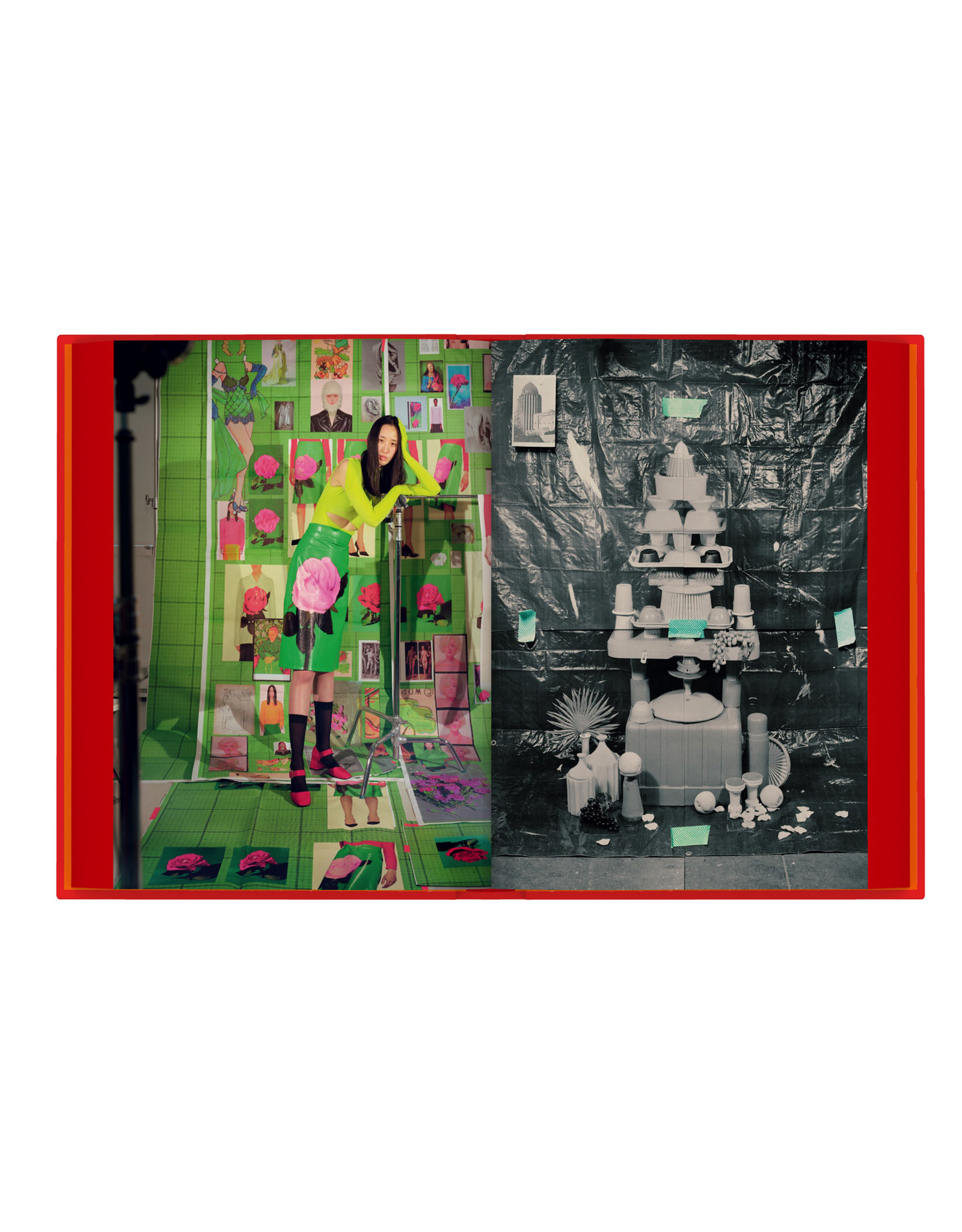 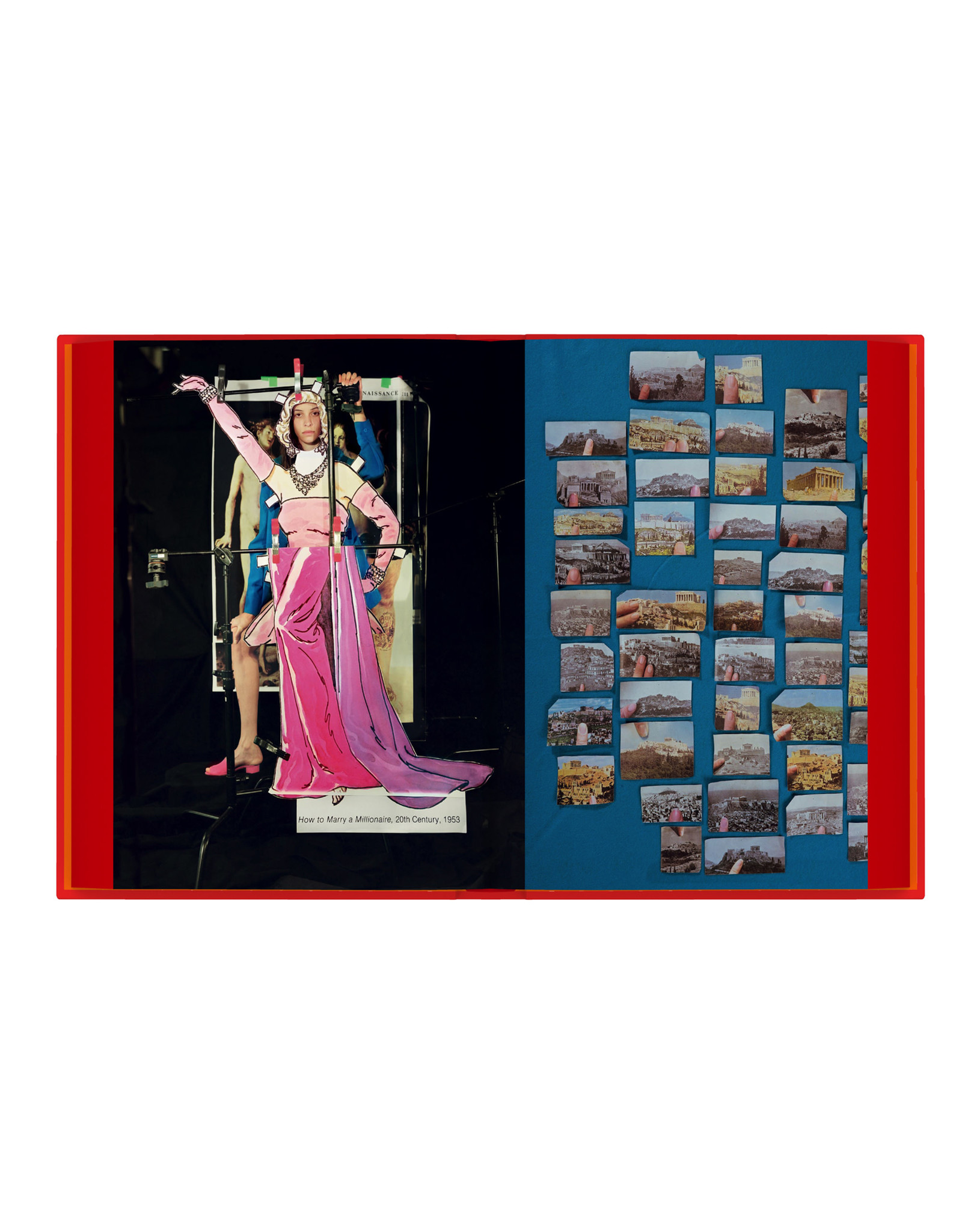 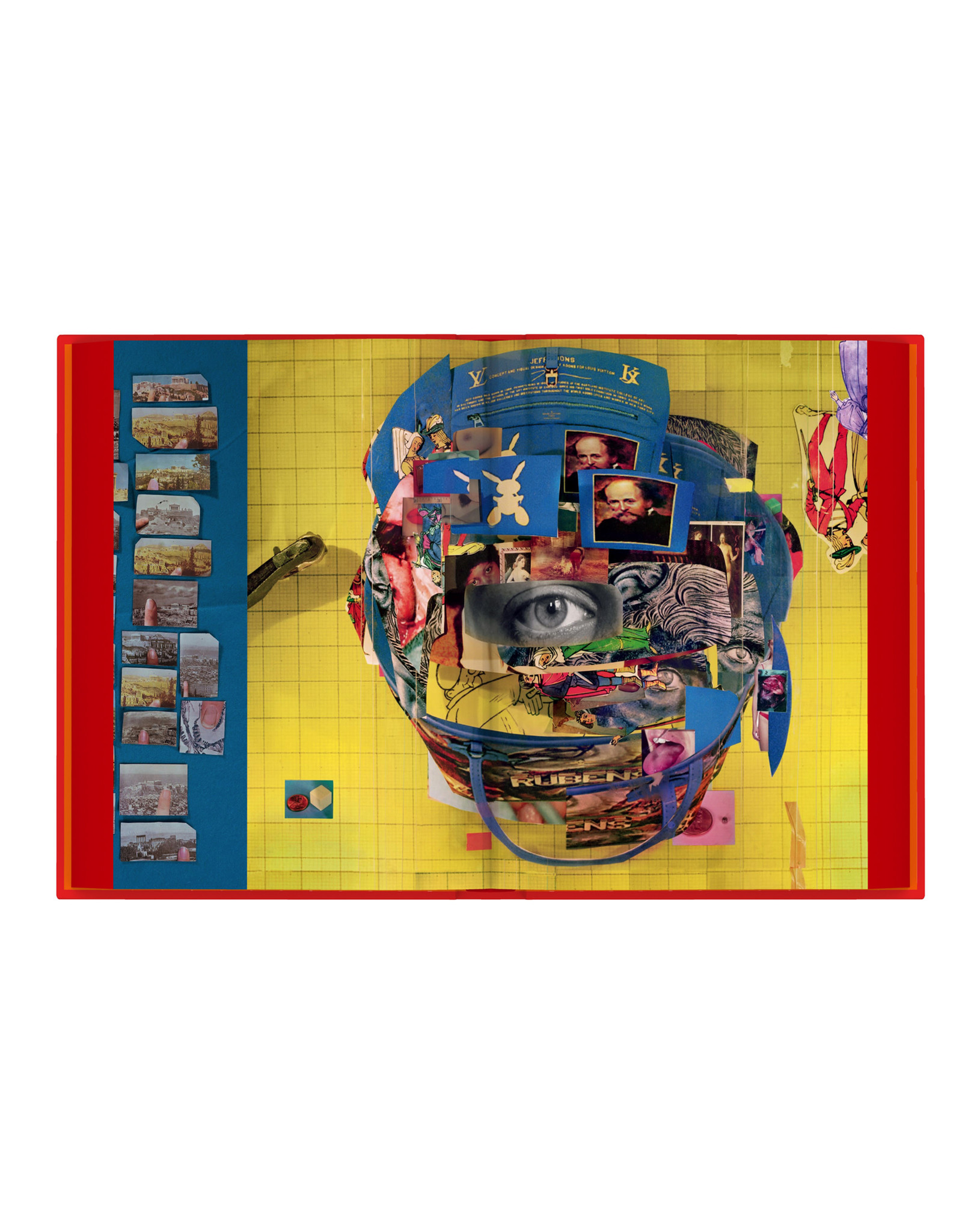 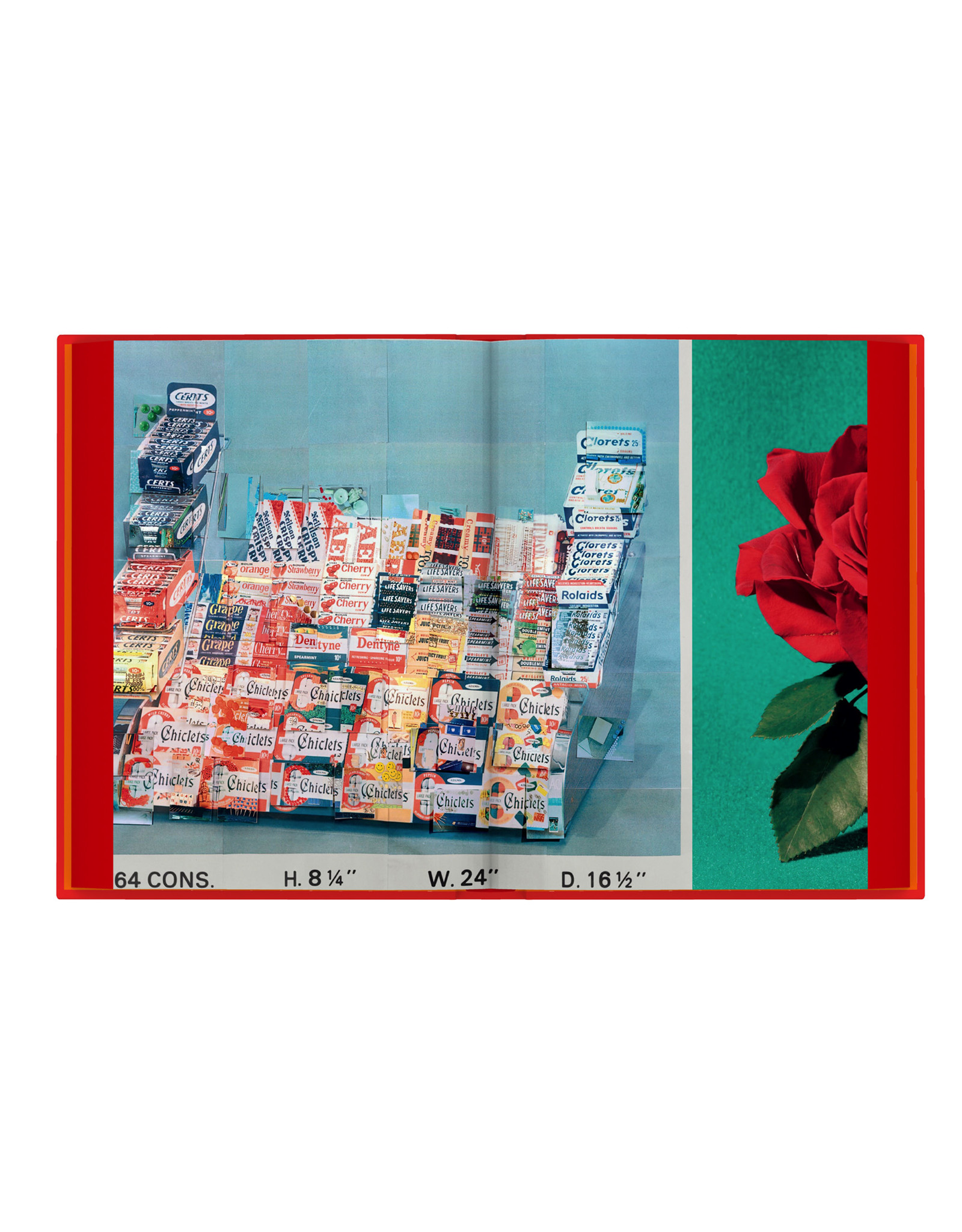 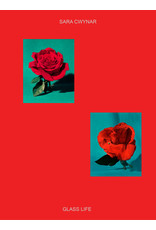 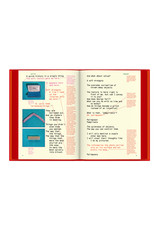 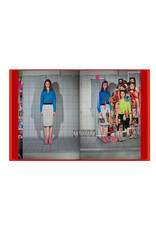 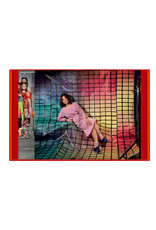 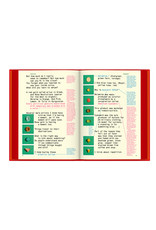 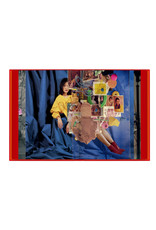 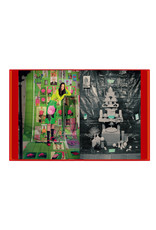 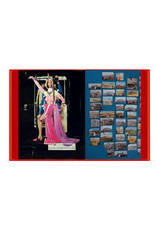 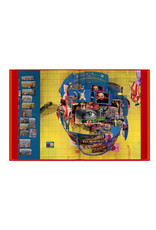 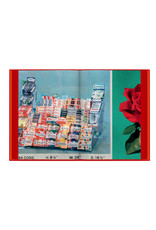 Cwynar’s research-driven and visually complex images constitute the hallmarks of contemporary post–Pictures Generation work—in which photography is pursued in relation to film, sculpture, digital culture, and the cultural and technological history of image-making. Cwynar’s work revolves around her interest in subjective notions of beauty through images; the fetishization of consumer objects and colors; and the exploration of the informal image archives that have emerged around the industrialization and capitalization of these ideas. As part of her core practice, Cwynar collects, arranges, and archives her eBay purchases and creates studio studies of these consumer objects, exploring how images circulate online and how the lives and purposes of both physical objects and their likenesses change over time. Sara Cwynar: Glass Life is a must-have sourcebook for understanding the multilayered practice of this celebrated, multidisciplinary artist.

Sara Cwynar (born in Vancouver, 1985) graduated with a bachelor of design honors degree from York University in Toronto in 2010. After working as a freelance graphic designer for the New York Times, she earned an MFA in photography from Yale University in 2016. Her debut solo US museum exhibition, Sara Cwynar: Image Model Muse, opened at the Minneapolis Institute of Art in September 2018, prior to traveling to the Milwaukee Art Museum. Cwynar’s Red Film (2018) was included in the 2018 São Paulo Biennial, and she completed a residency at Skowhegan School of Painting and Sculpture, Maine, in summer 2018. In June 2019, the Aldrich Contemporary Art Museum, Ridgefield, Connecticut, opened Gilded Age, a solo show of her work. Cwynar has independently published several artist books, including Kitsch Encyclopedia (Blonde Art Books, 2014) and Pictures of Pictures (Printed Matter, 2014). She is represented by Foxy Production, New York; Cooper Cole Gallery, Toronto; and The Approach, London. In January 2021, the largest installation of her work to date will open at the Remai Modern, Saskatoon, Canada.