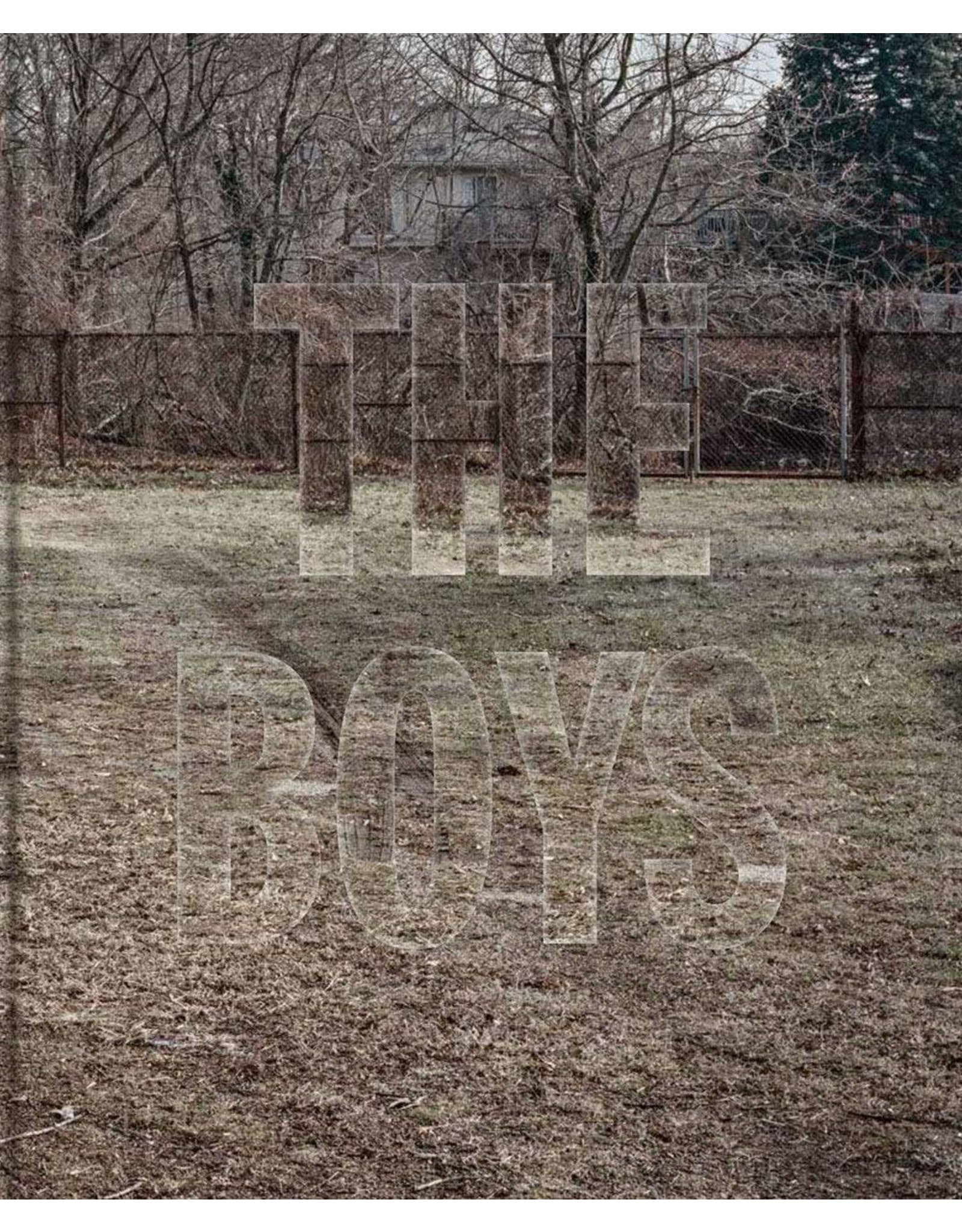 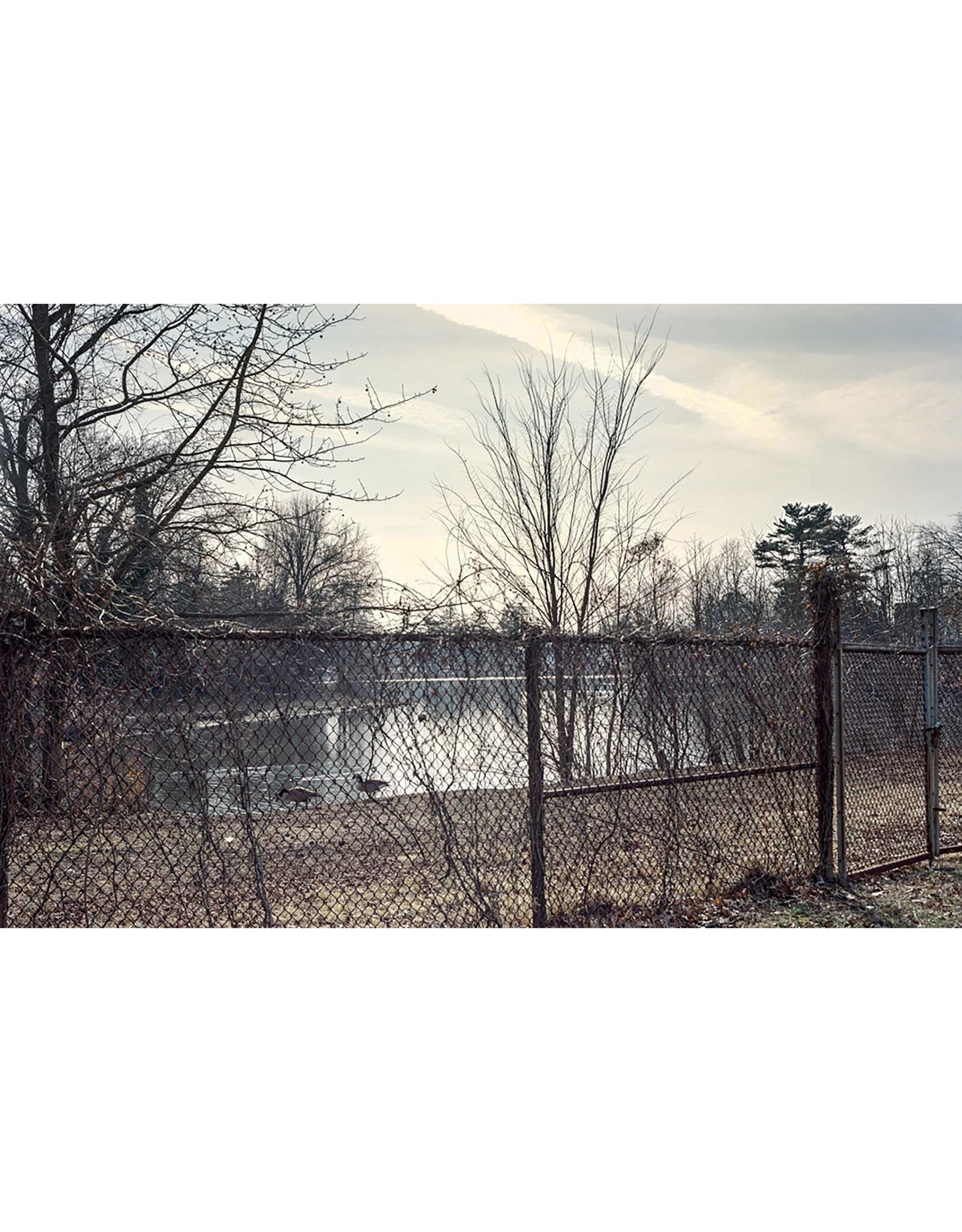 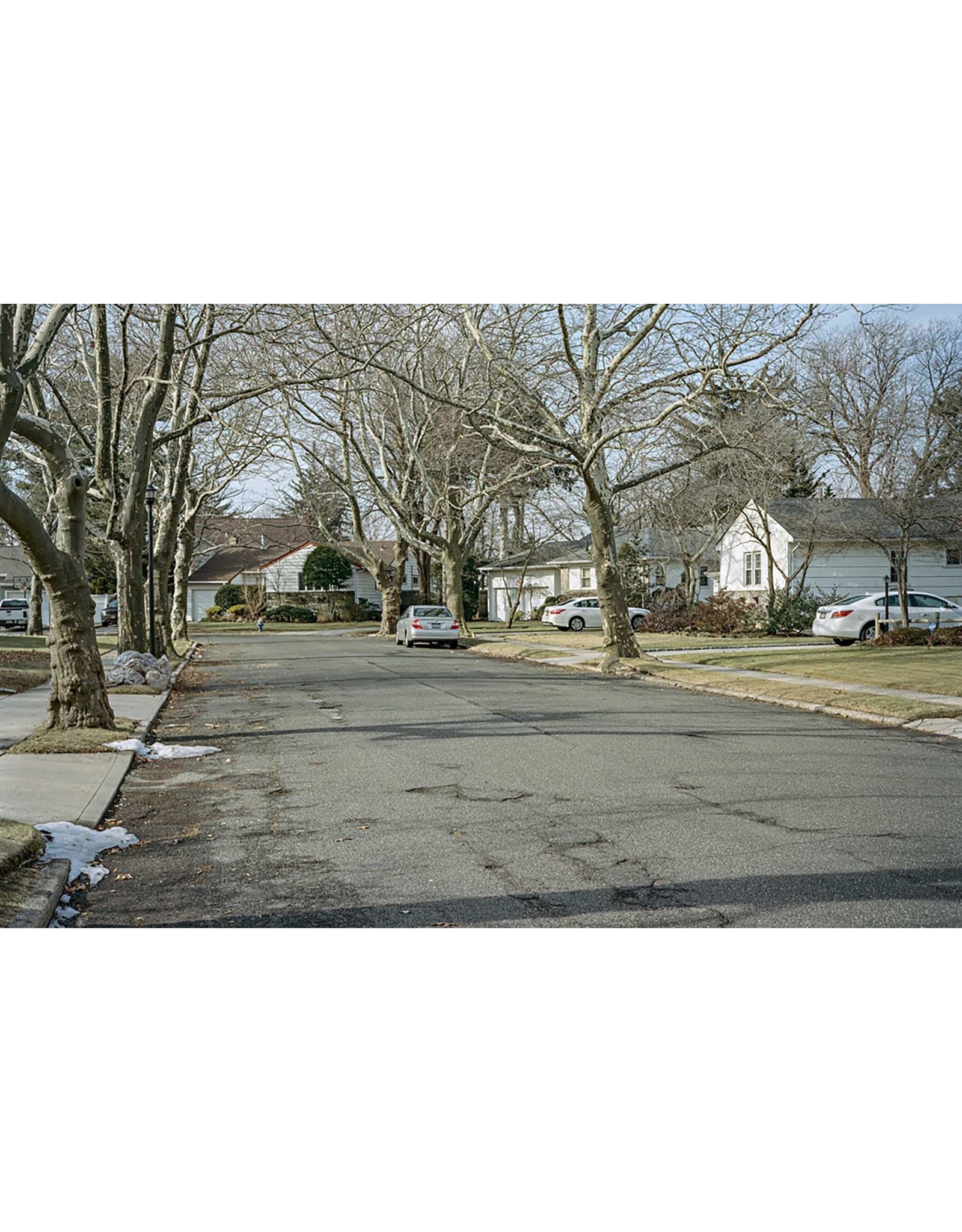 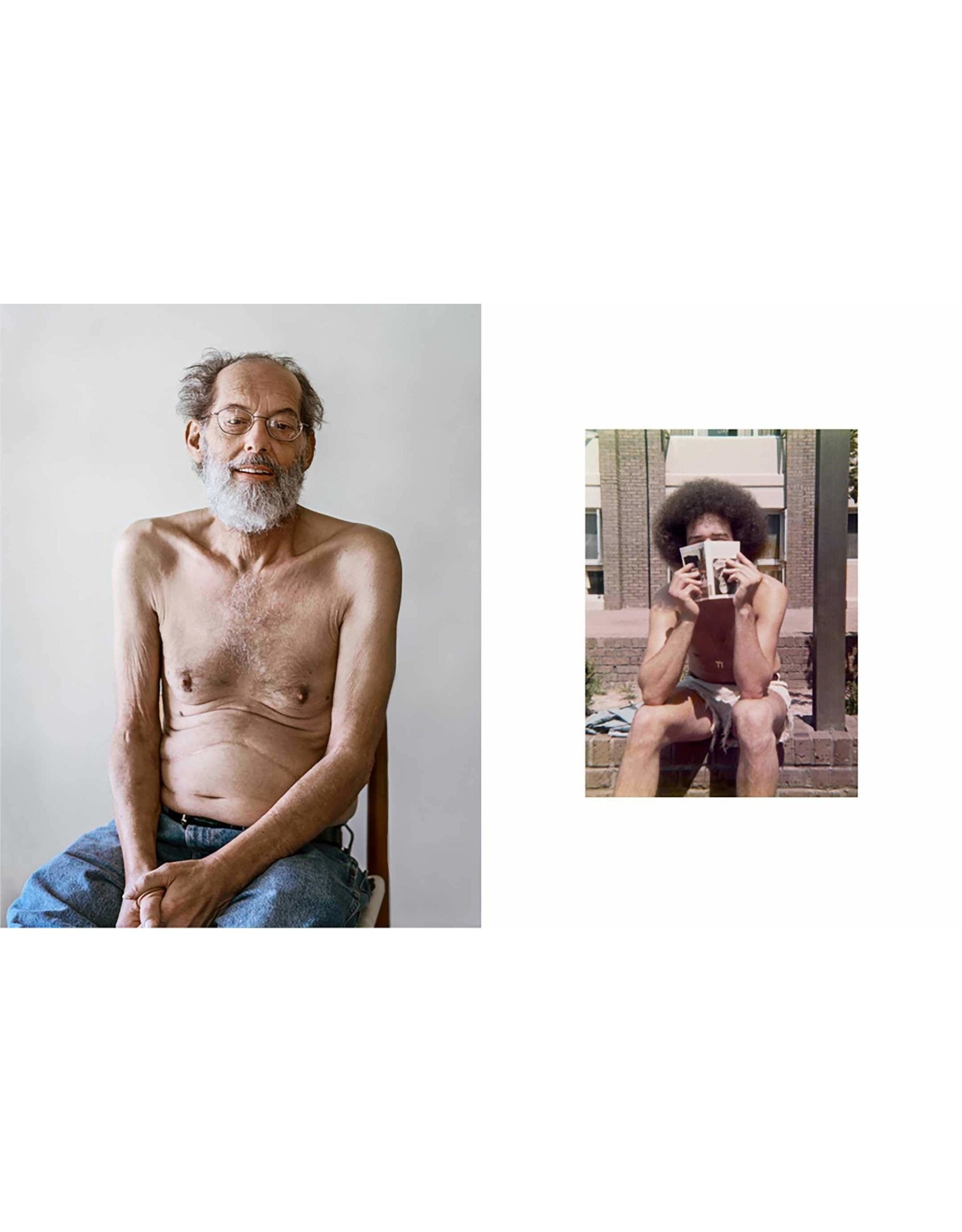 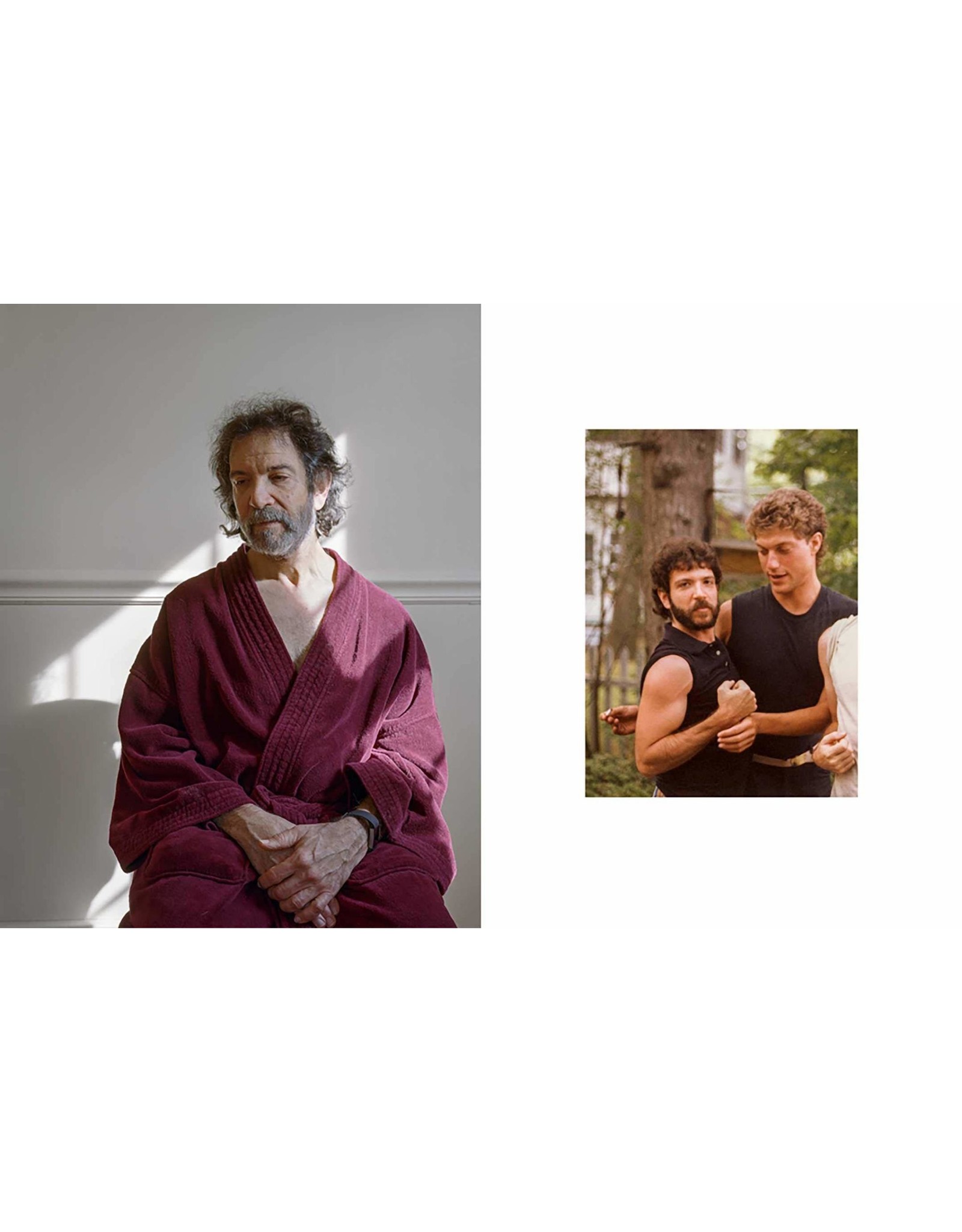 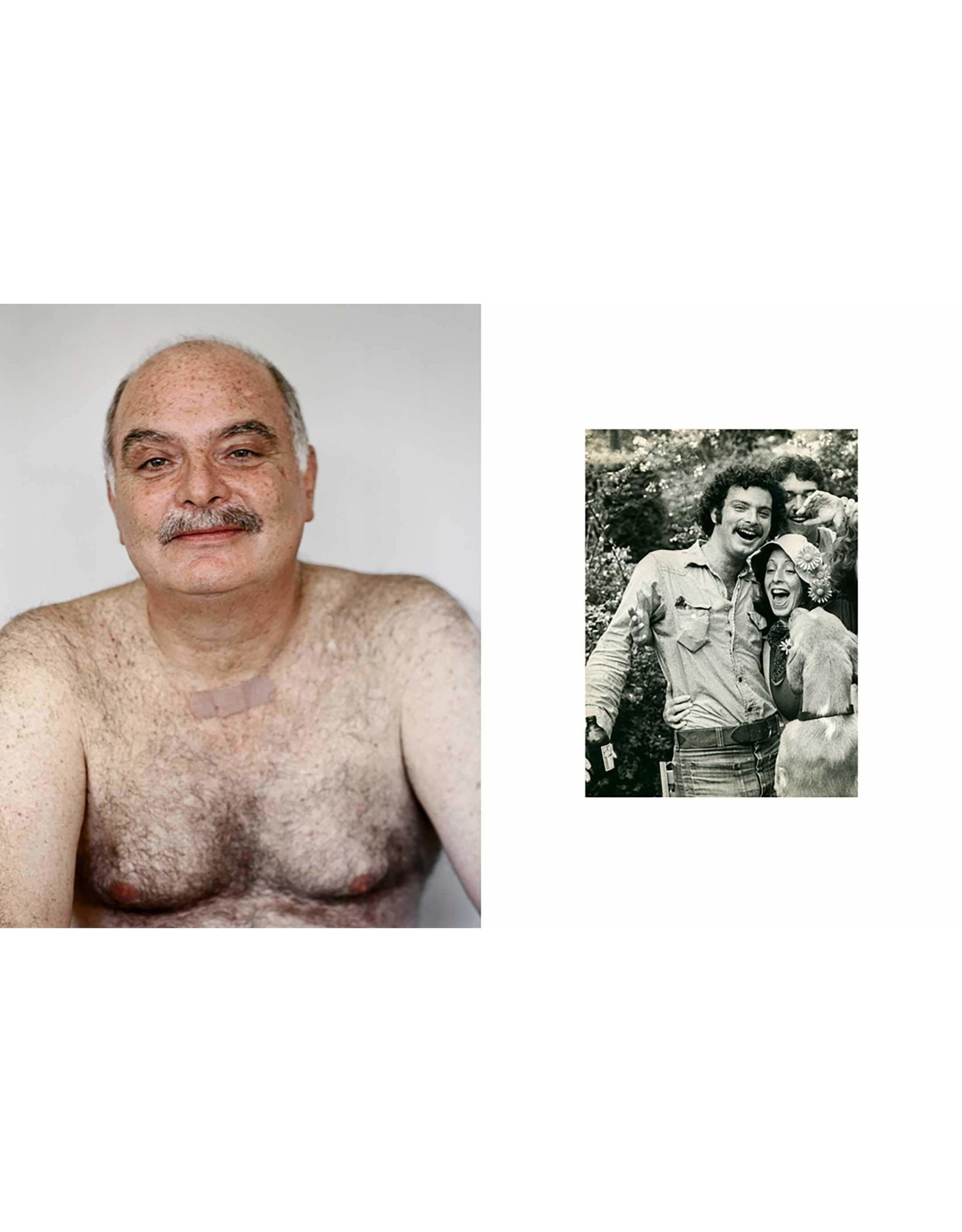 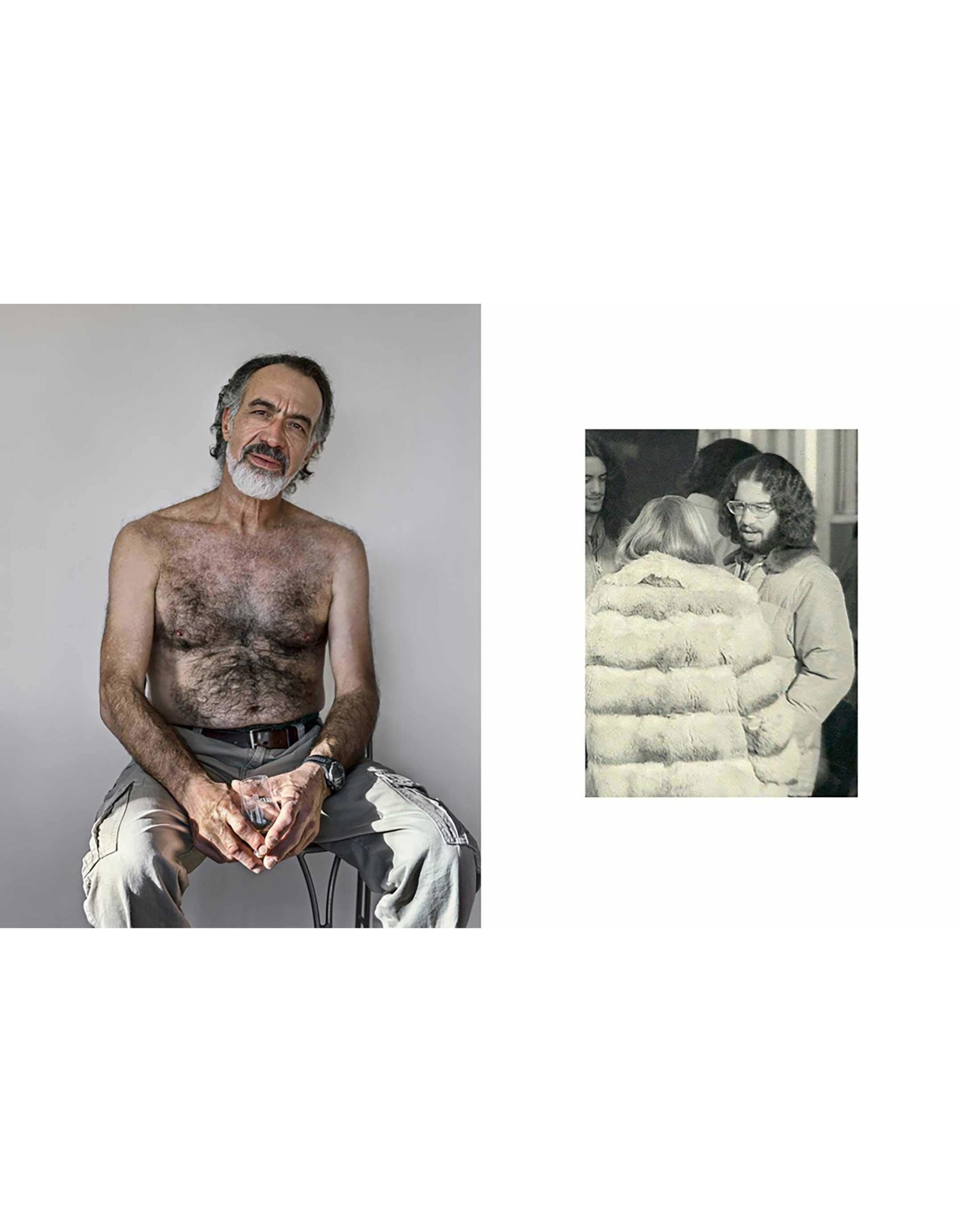 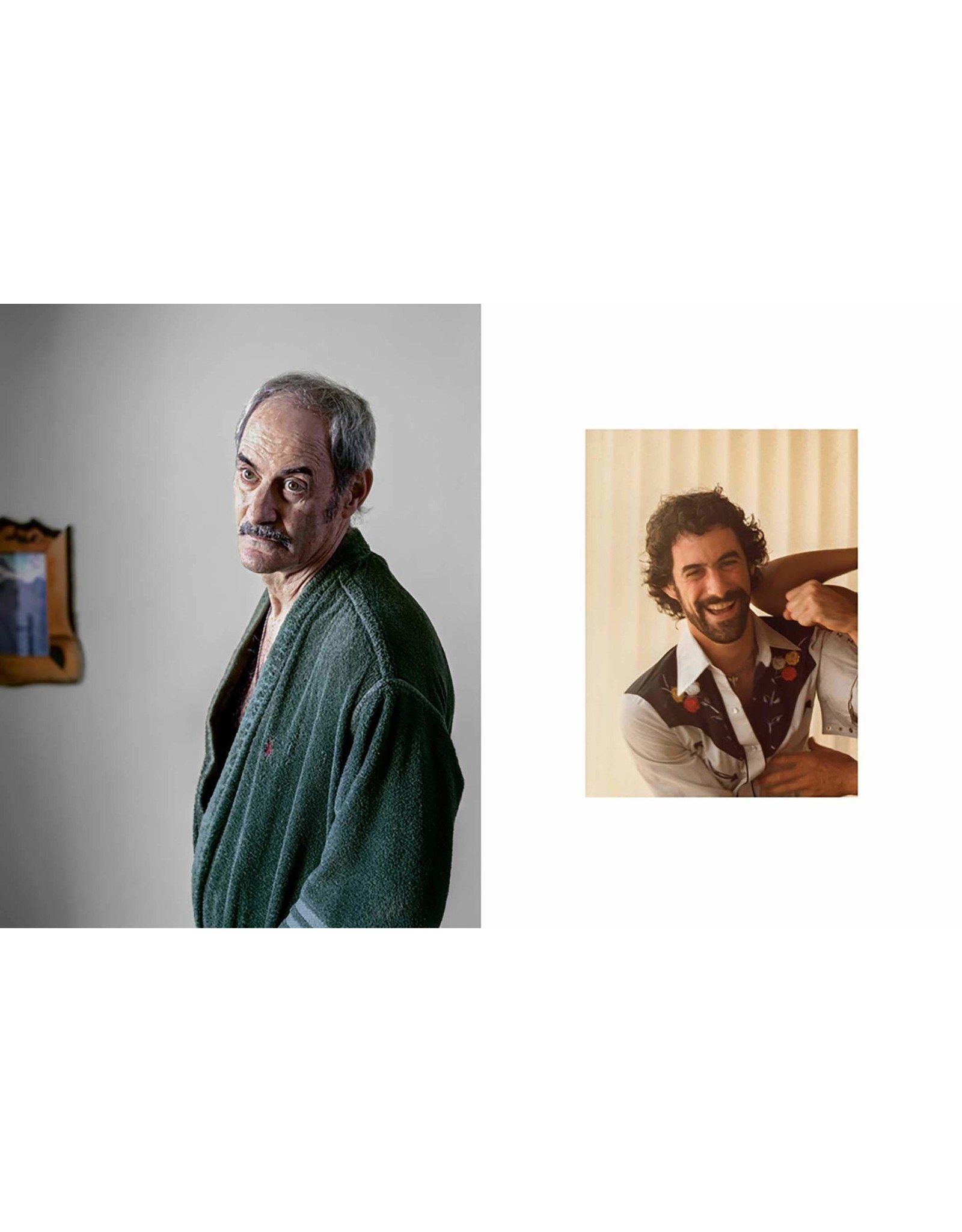 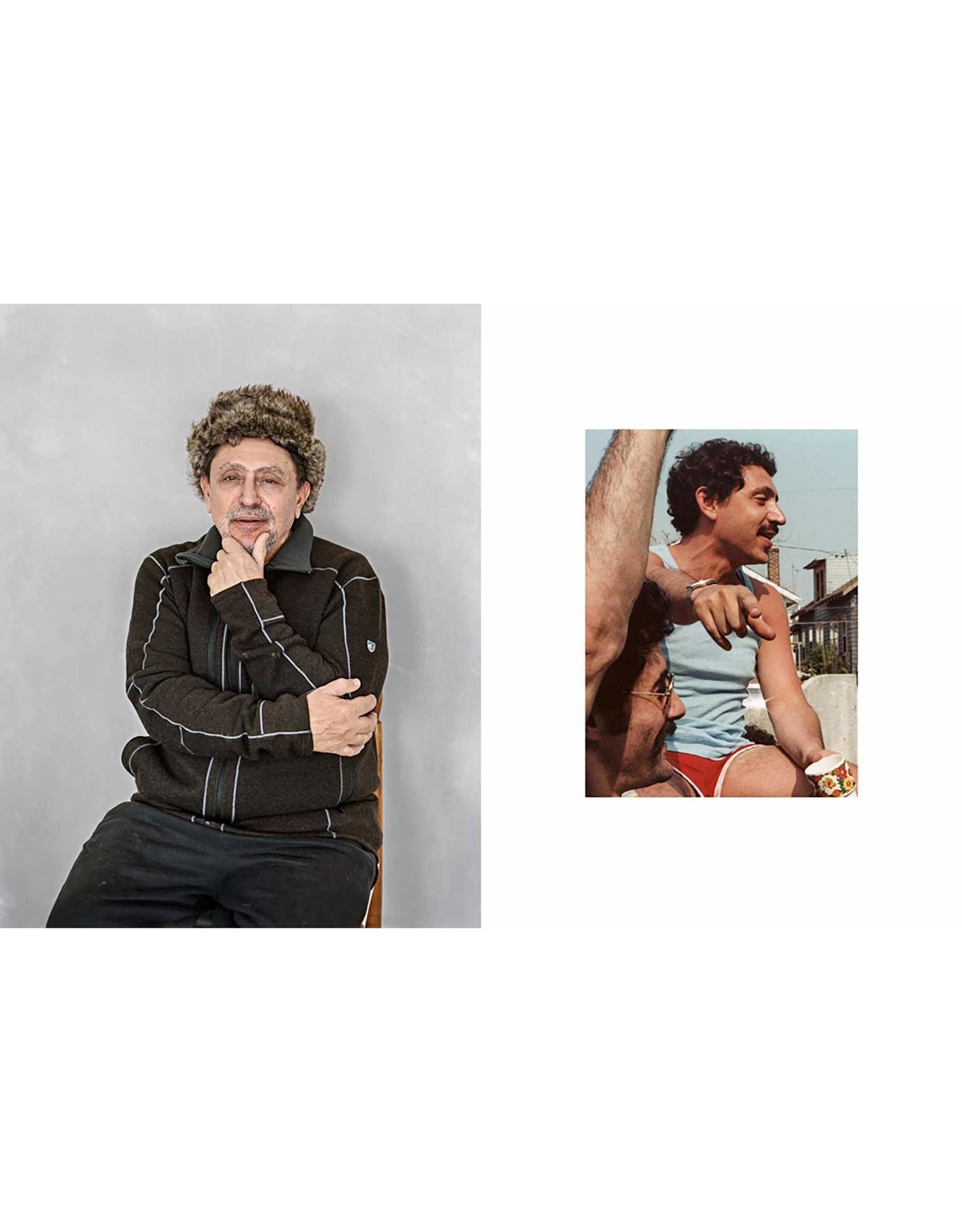 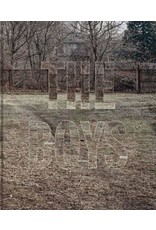 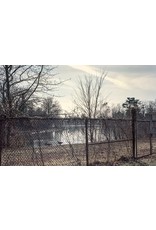 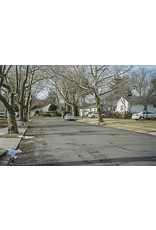 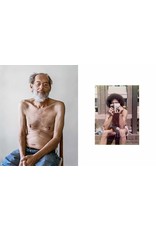 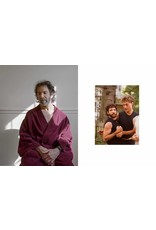 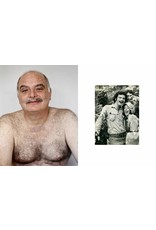 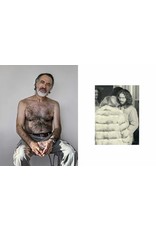 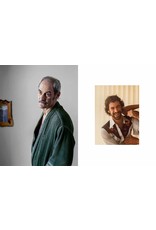 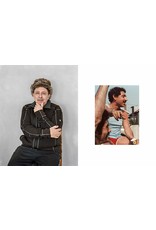 When two of his oldest friends died unexpectedly, Rick Schatzberg (born 1954) turned to photography to cope with his grief. He spent the next year and a half photographing his remaining group of a dozen men who have been close since early childhood. Now in their 67th year, “The Boys,” as they call themselves, grew up together in the 1950s in post-war Long Island, New York.

Conceived from the outset as a photo book, Schatzberg collected old 70s snapshots that tell the story of The Boys’ shared history and used them to introduce each individual as they are today. He paired the vintage photos with contemporary large-format portraits which connect the boy to the man. Mixed in with the images are twelve chapters of moving, poetic text in which Schatzberg addresses friendship, aging, loss, and memory, as the group arrives at the brink of old age. In the final stages of preparation for the book, two more of The Boys died. Now they are ten.

The Boys is a beautiful, heart-rending memoir in pictures and words that juxtaposes elements of place, personal history, and identity to poignantly capture male friendship over time. The bond between the boys is evident both in the old photographs to the way each subject reveals himself to the camera today. The machismo exhibited during the men’s fun-loving youth has evolved into something more reflective and meditative in Schatzberg’s revelatory portraits.

Rick Schatzberg is a photographer and writer living in Brooklyn, New York and Norfolk, Connecticut. He received his MFA in Photography from the University of Hartford in 2018. Rick holds a degree from Columbia University in Anthropology (1978), played French horn with Cecil Taylor’s jazz ensemble in 1970s, and was a business executive and entrepreneur in the New York metropolitan area for many years. In 2015 he completed a one-year certificate program at the International Center of Photography. In the same year, his first monograph, Twenty Two North (self-published), was awarded first prize at Australia’s Ballarat Foto International Biennale.