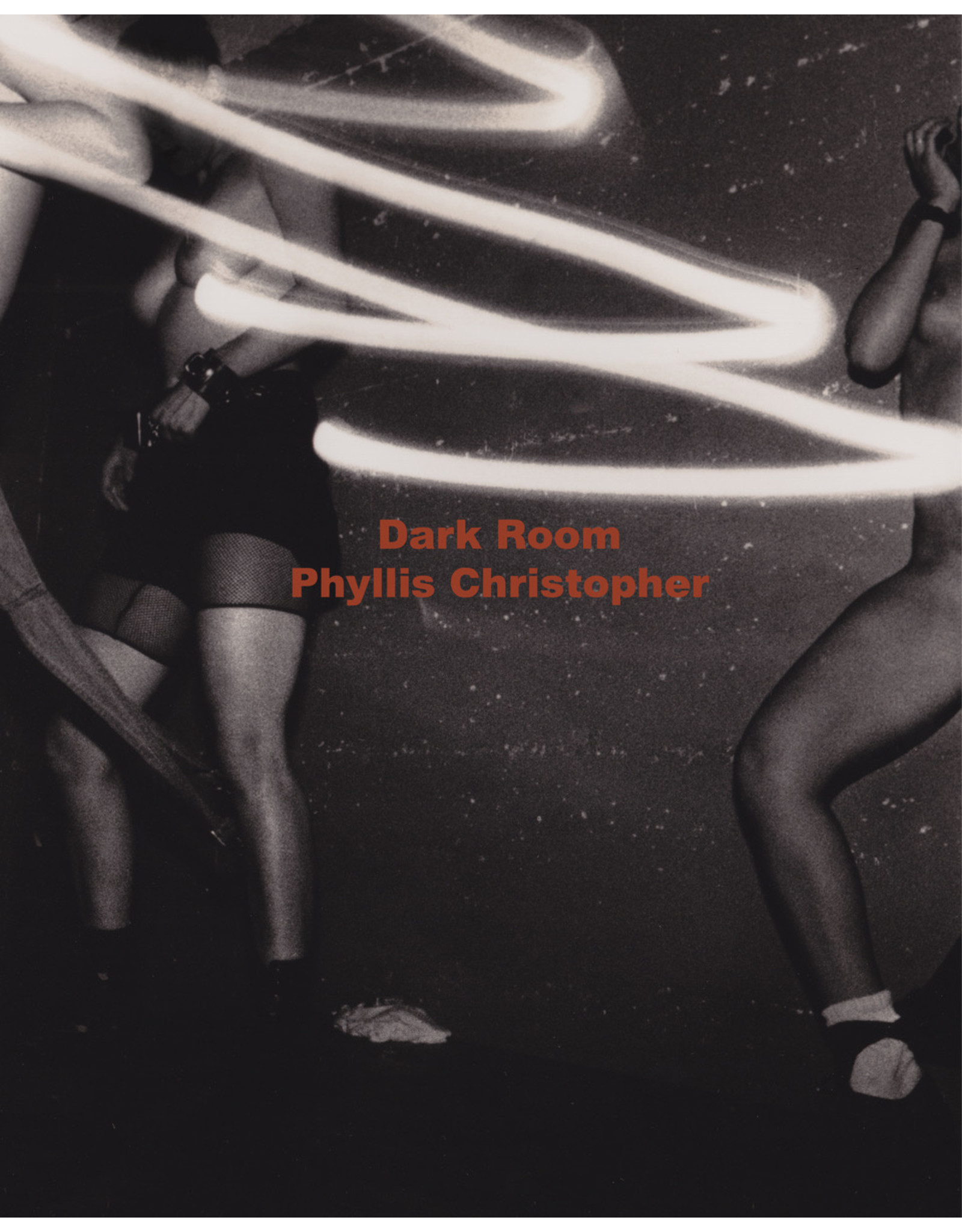 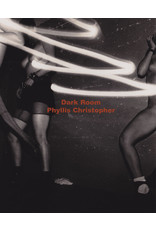 Phyllis Christopher’s fearless and tender photographs fuse lesbian sex and queer protest against the backdrop of a city in flux. Relocating to San Francisco from her hometown Buffalo in the late-1980s, Christopher began to collaborate with her subjects to make images in which documentary and performance converge. Dark Room brings together fifteen years of Christopher’s work, negotiating street, club, and studio, with camera in hand, to compose a portrait of a community simultaneously defining radical articulations of queer lesbian sexuality and defending its bodily autonomy in the face of right-wing politics, the AIDS crisis and urban gentrification. Reproducing photographs of startling intensity and sensuality alongside new writing by Susie Bright, Laura Guy, Michelle Tea and an interview with Shar Rednour, Dark Room is a heartfelt record of Christopher’s devotion to an analogue tradition, to the pleasures of photographs and the community that made them.

Phyllis Christopher is a photographer whose work documenting LGBTQ+ sexuality and protest in San Francisco has been published widely in anthologies such as Nothing But The Girl: The Blatant Lesbian Image by Susie Bright and Jill Posener (1996), Photo Sex: Fine Art Sexual Photography Comes of Age by David Steinberg, (2003), Art & Queer Culture by Catherine Lord and Richard Meyer (2013, 2019). Recently, her photographs have been included in various exhibitions including ‘On Our Backs: An Archive’ (The NewBridge Project, Newcastle, 2017) and ‘Still I Rise: Feminisms, Gender, Resistance’ (Nottingham Contemporary, De La Warr Pavilion and Arnolfini, Bristol, 2019). She is a 2020 finalist of Queer|Art’s, Robert Giard Grant for Emerging LGBTQ+ Photographers. In 2021, her work will be the subject of a major retrospective organised between BALTIC Centre for Contemporary Art, Gateshead, and Grand Union, Birmingham.