N.V. Parekh: I Am Sparkling

Home / N.V. Parekh: I Am Sparkling 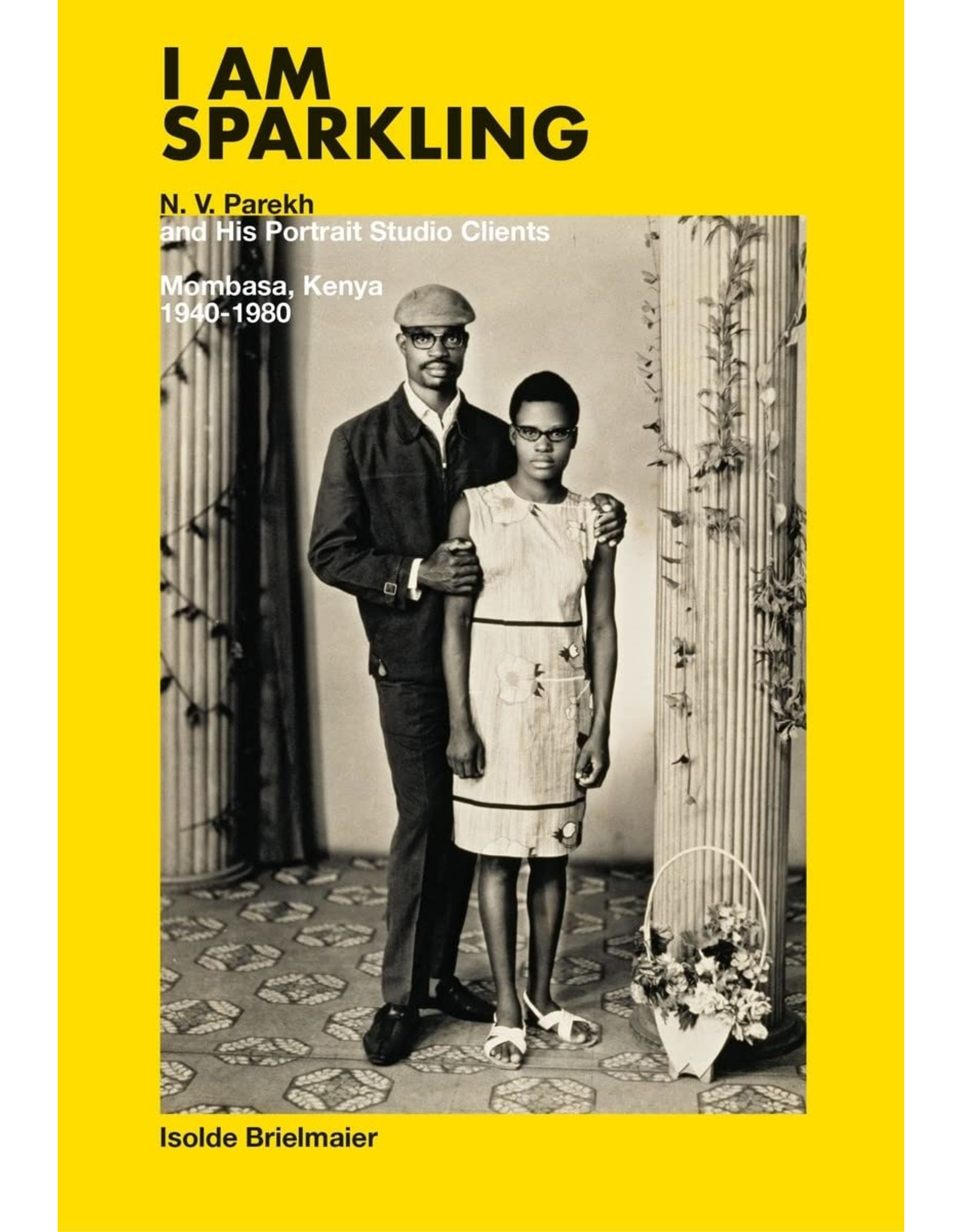 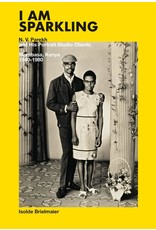 When the Kenyan-born photographer N.V. Parekh opened his Mombasa portrait studio in 1942, the city was galvanized. People came to visit Parekh from all over East Africa to mark important events such as weddings, reunions, graduations and birthdays. By the 1960s, Mombasans of all ages and backgrounds were visiting the studio by themselves, or with their friends, spouses or lovers, to stage playful, even daring portraits that enabled them to express and reveal themselves uniquely. Depending on his client’s wishes, Parekh worked to create portraits that ranged in tone from formal and elegant to hip or sensual, strongly influencing a vibrant visual culture in Mombasa.

I Am Sparkling is the first ever overview of this historically significant photographer, his clientele and the temporal, geographical and cultural milieu in which he flourished. Rarely accessed until now, Parekh’s personal archive went out of circulation following his retirement to Britain in the late 1980s; it was acquired by the Italian poet and artist Sarenco in 2001. This volume draws on this photographic archive along with extensive interviews with Parekh’s diverse clientele, and is complemented by NYU professor Isolde Brielmaier's rich historical context and analysis with a particular focus on women as clients of studio photographers. The artist Wangechi Mutu contributes a preface.
N.V. Parekh (1923–2007) emigrated with his family from India to Mombasa, where he trained with local photographers in the 1930s before founding his own portrait studio in 1942.