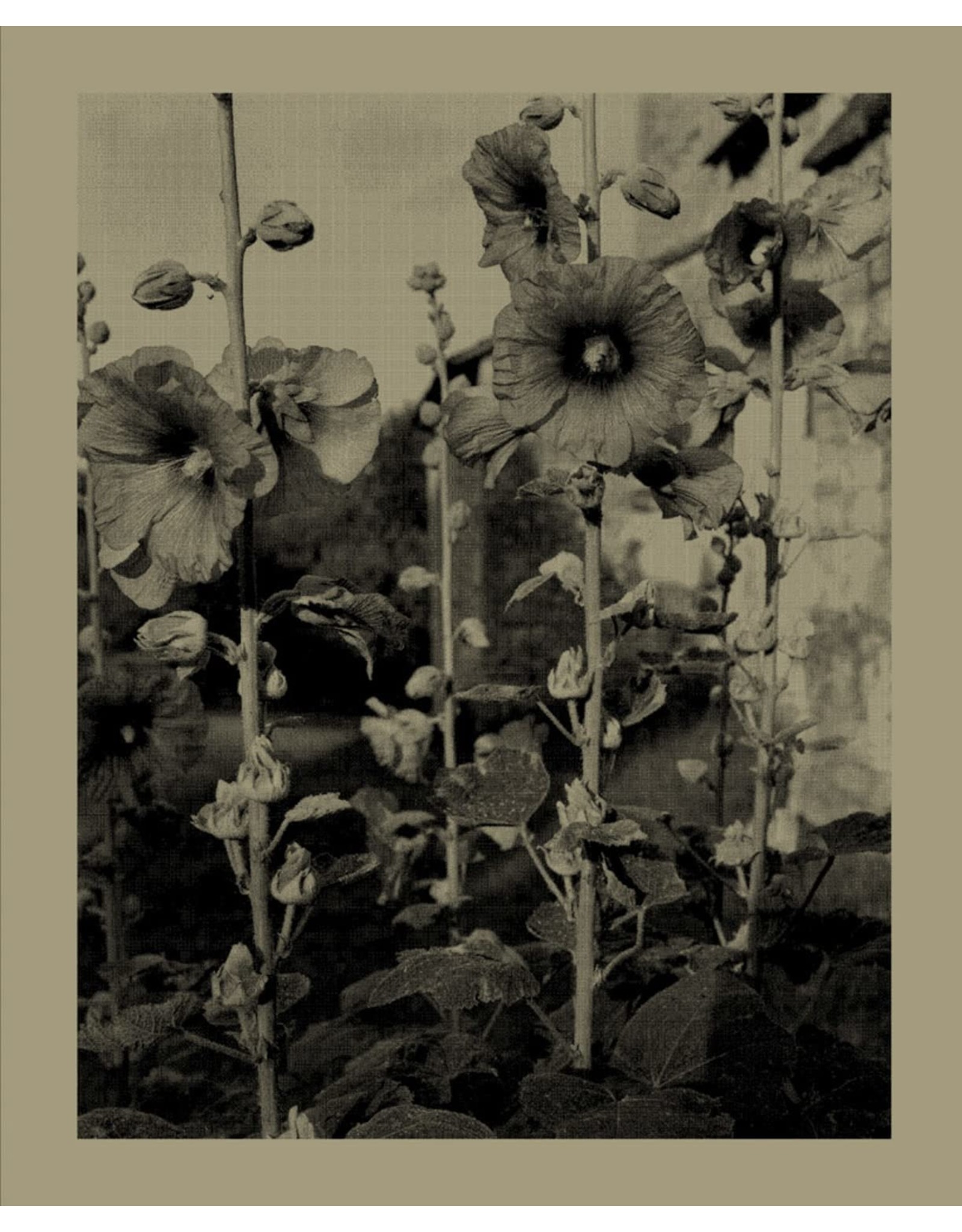 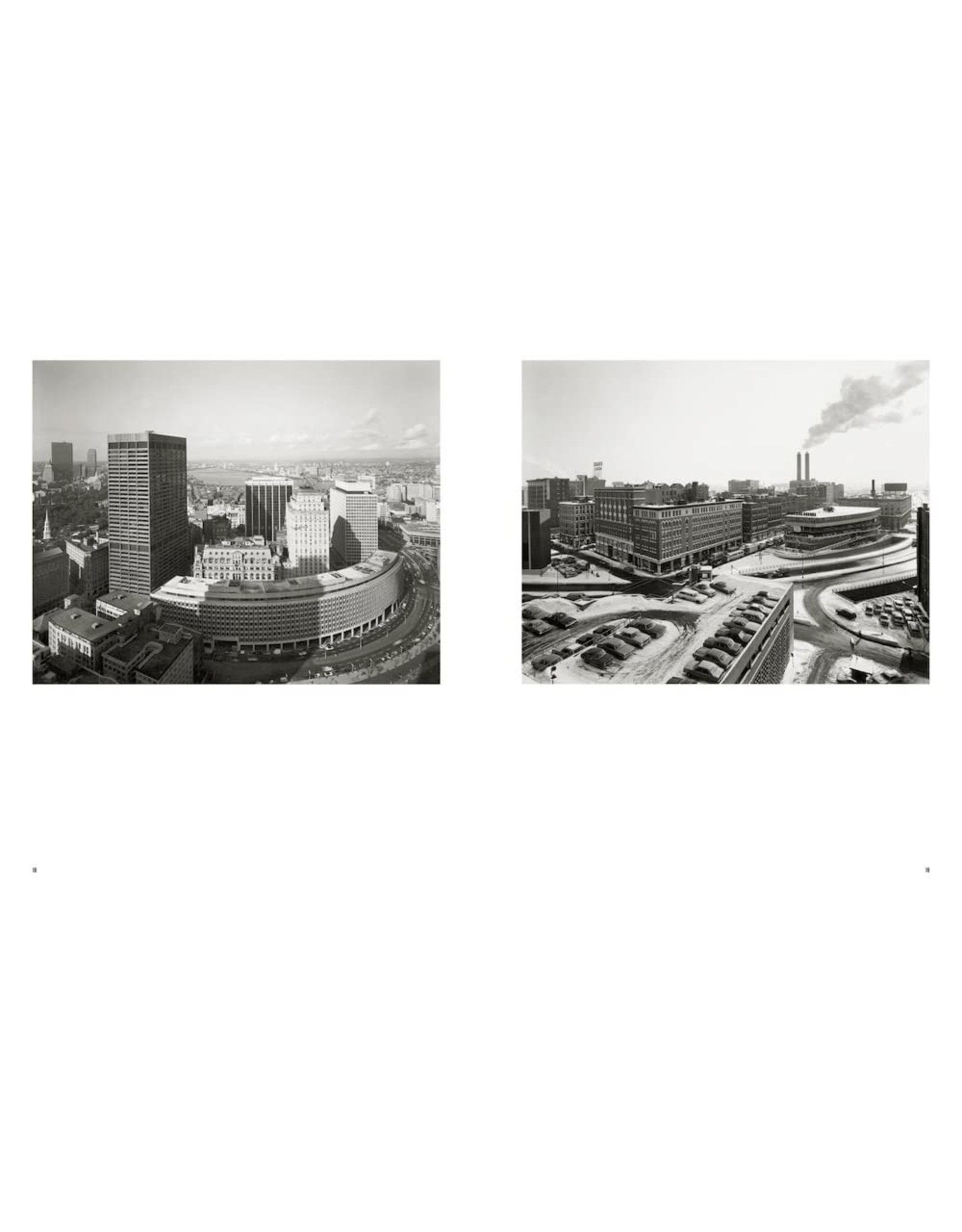 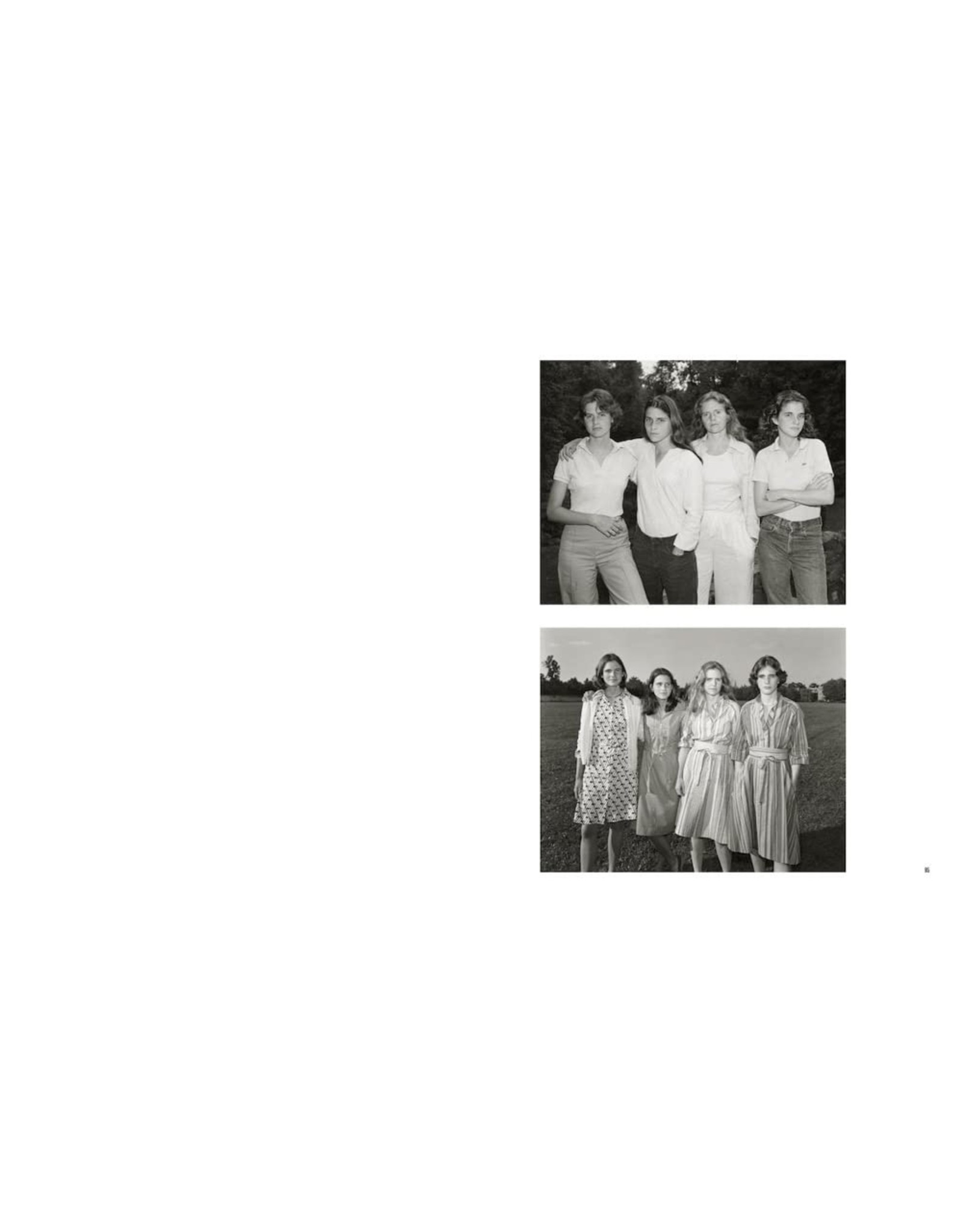 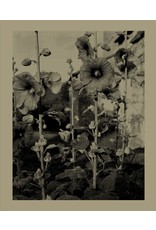 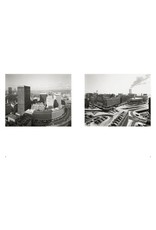 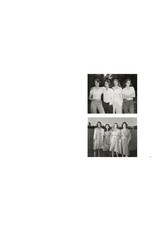 Fifty years of portraying American lives and landscapes, from the New Topographics veteran and author of The Brown Sisters

American photographer Nicholas Nixon (born 1947) is famed internationally for his large-format black-and-white photographs of intimate everyday moments. His first solo exhibition, curated by John Szarkowski, was held at the Museum of Modern Art in 1976. Nixon’s early depictions of Boston and New York in the mid-1970s were featured in one of the most influential exhibitions of that decade, New Topographics: Photographs of a Man-Altered Landscape at the George Eastman House in Rochester. He is also famed for his series People with AIDS, begun in 1987. For his most iconic series, The Brown Sisters, he created an annual portrait of his wife, Bebe, and her three sisters, consistently posed in the same left to right order, as they grew and aged over nearly a half century. His oeuvre, however, encompasses a much broader spectrum, from his documentation of life in the American South to his landscape portraits of the rough industrial terrains around Detroit. Nicholas Nixon: Closing the Distance takes us on a journey through the artist’s life and work at once distant and intimate and close and features new, previously unpublished photographs.