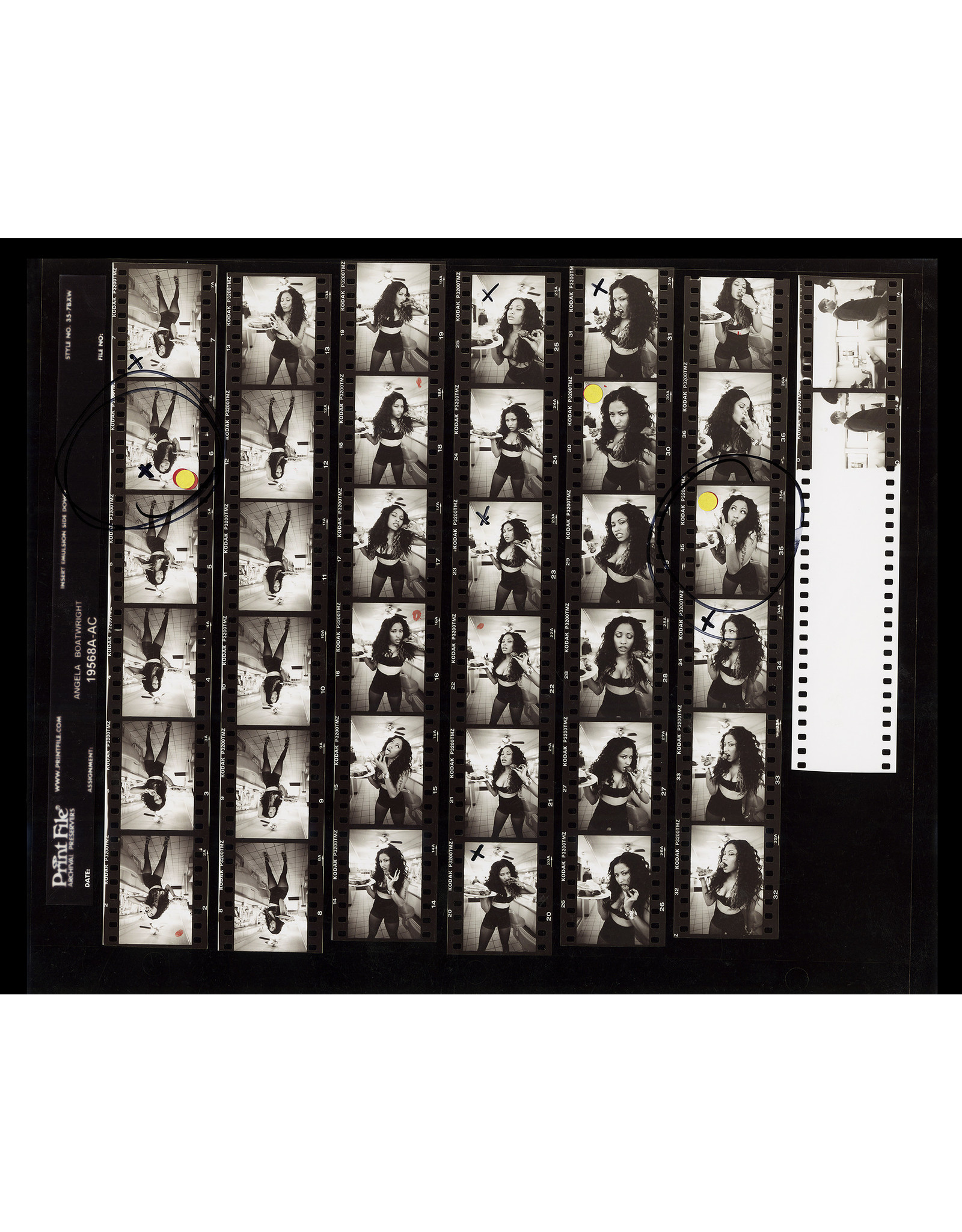 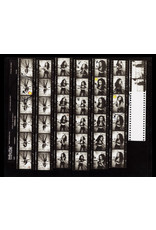 Angela Boatwright on assignment for Vibe captured this proof sheet of Nicki Minaj in May of 2008. Staged in a random diner in Queens while they were open, customers trickled in and out, Nicki was still unknown and the diner customers were unaware of the were witnessing this history making photograph session.
Angela found Nicki fun, spontaneous, bold and unapologetic, she shot over 20 rolls of film that day and almost every image was a stand-out. Nicki was already a star.