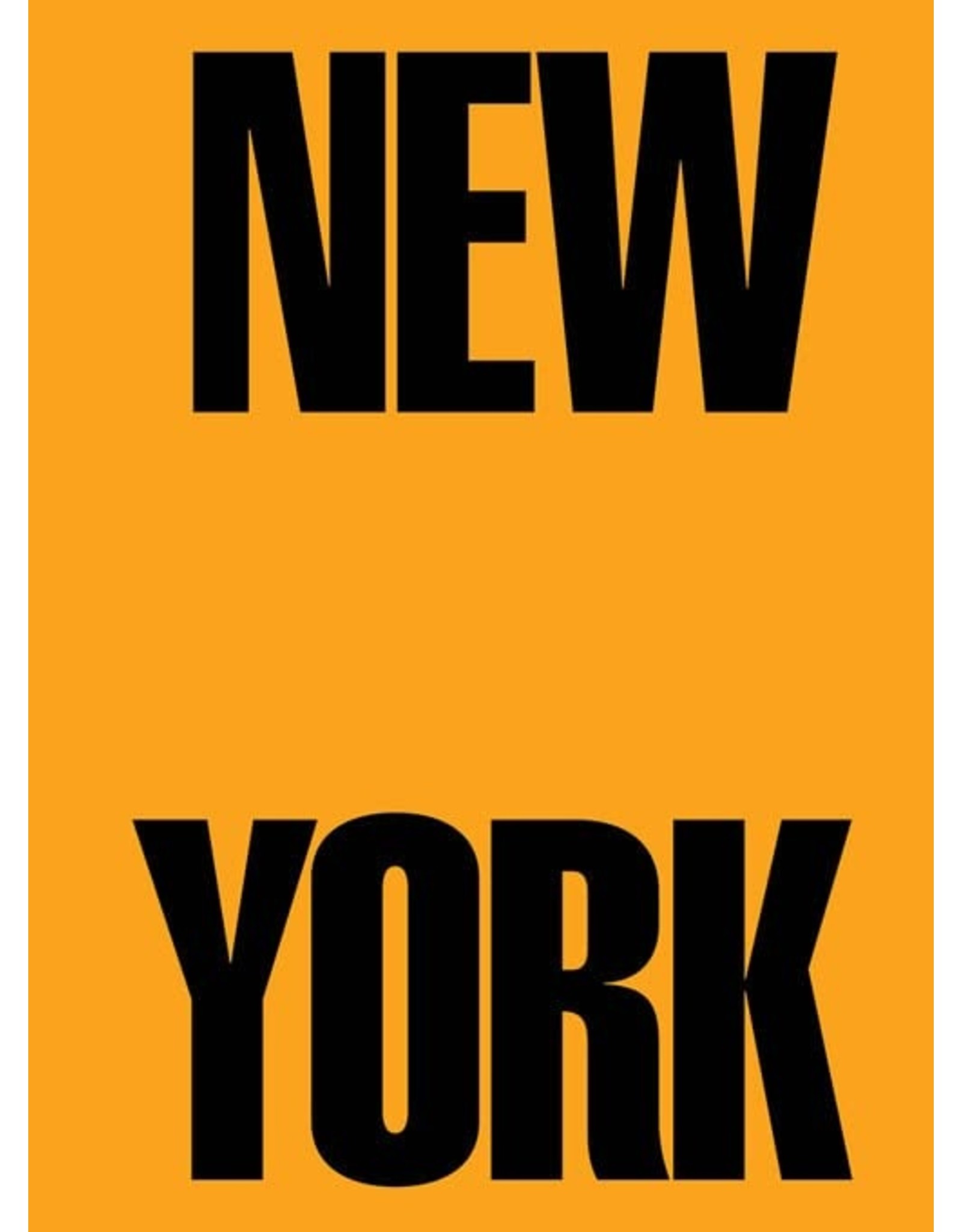 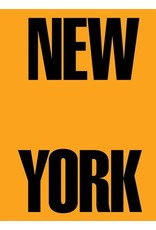 The radical cultural transformations that occurred in New York in the three years between January 1962 and December 1964 ramified across the world. In addition to a whole host of creative innovations across disciplines, the period also saw a shift in the center of artistic gravity from Europe to the United States and the rise of a new leadership in the arts―curators, gallerists and other impresarios. Modeled on the scale and format of Life magazine (one of the most widely read publications of the era), this lavishly illustrated oversized paperback traces a detailed itinerary of artists and curators, experimental exhibitions and museums, as well as historical and political events that transformed society during this explosive moment. From the New Realists exhibition at Sidney Janis Gallery in 1962 to Robert Rauschenberg’s unexpected win of the International Grand Prize in Painting at the 1964 Venice Biennale, every groundbreaking event from this incredible three-year period is documented.

Organized chronologically, the book is teeming with images of artworks and archival photographs, and artist interviews conducted by the late great curator Germano Celant.