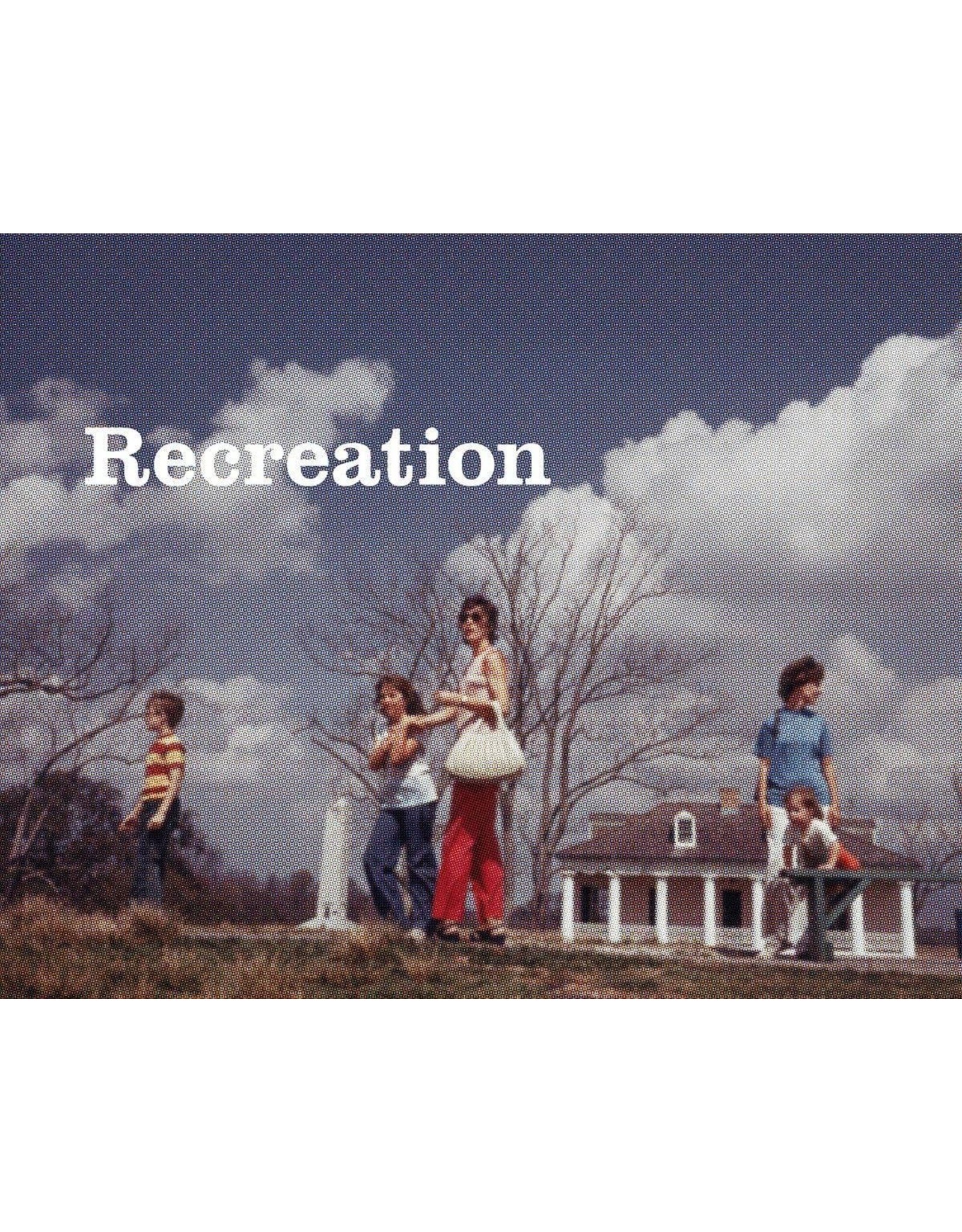 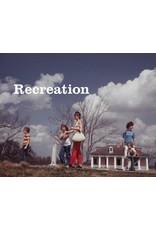 Epstein’s classic portrayal of boredom and excess, alienation and possibility in late 20th-century America―massively expanded in a reworked edition

Between the 1970s and ’90s, Mitch Epstein (born 1952) photographed the rituals of excess and alienation, jubilance and desire that defined late 20th-century America. These pictures marked the beginning of his photographic inquiry into the American psyche and landscape that has now lasted half a century. Recreation captures the vitality of modern America in a pre-smartphone, less self-conscious time. In these early works, Epstein’s wit reigns, along with his singular way of making the mundane startle and the extraordinary appear to perfectly fit in.
This new edition expands on the original Recreation book published by Steidl in 2005. More than a third of these photographs have never been published, and all of them have been reworked with fidelity to the pictorial quality of the films of the era.