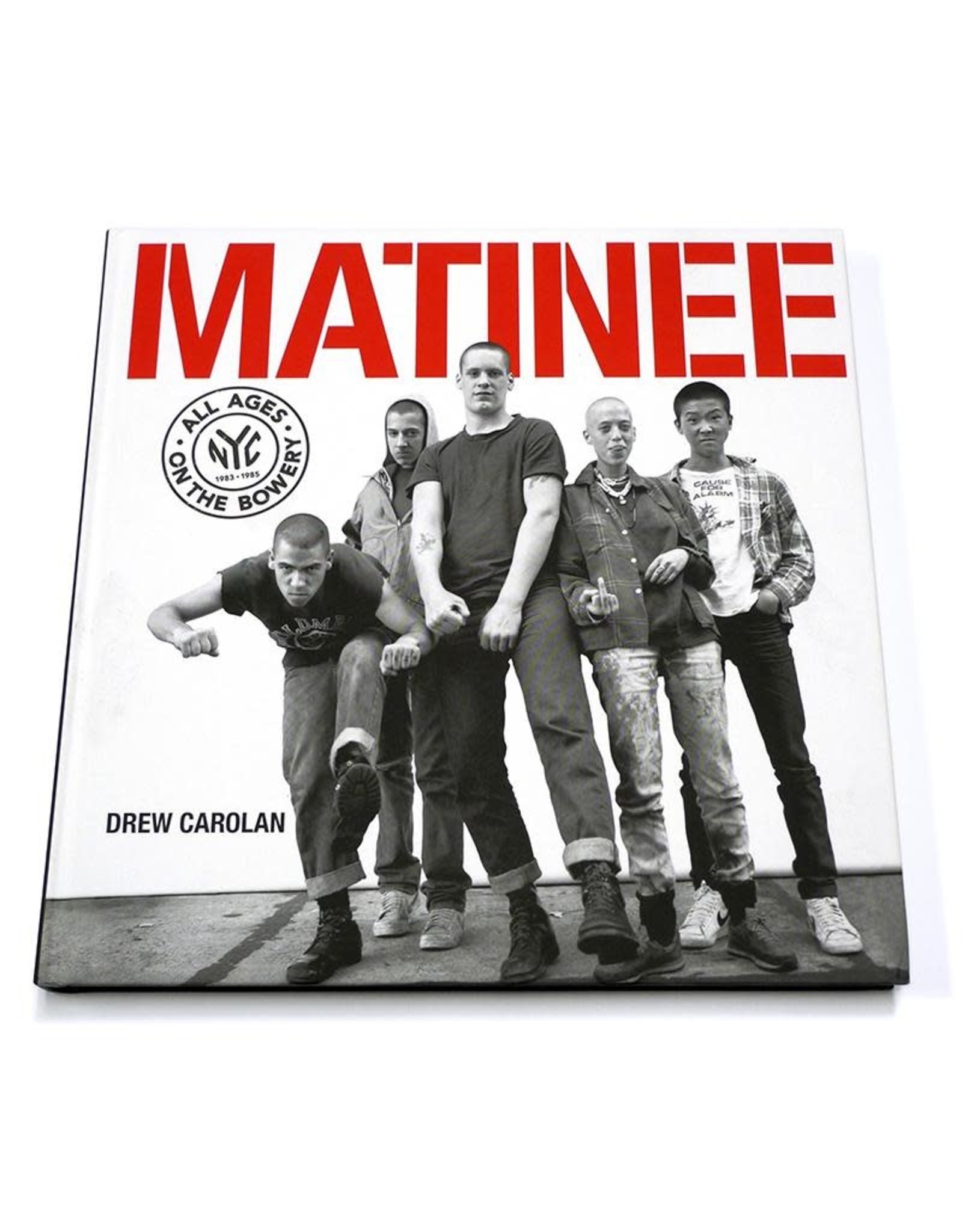 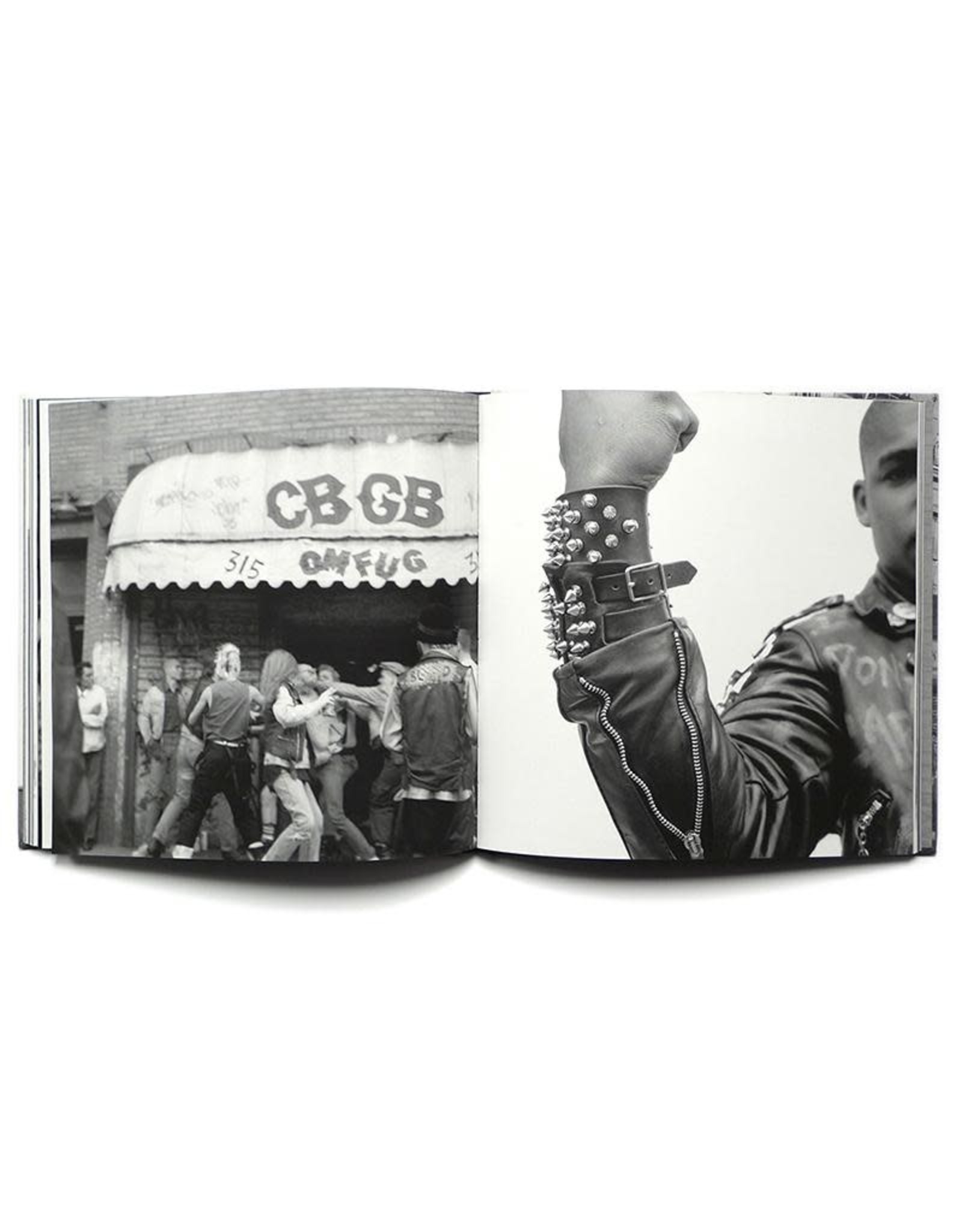 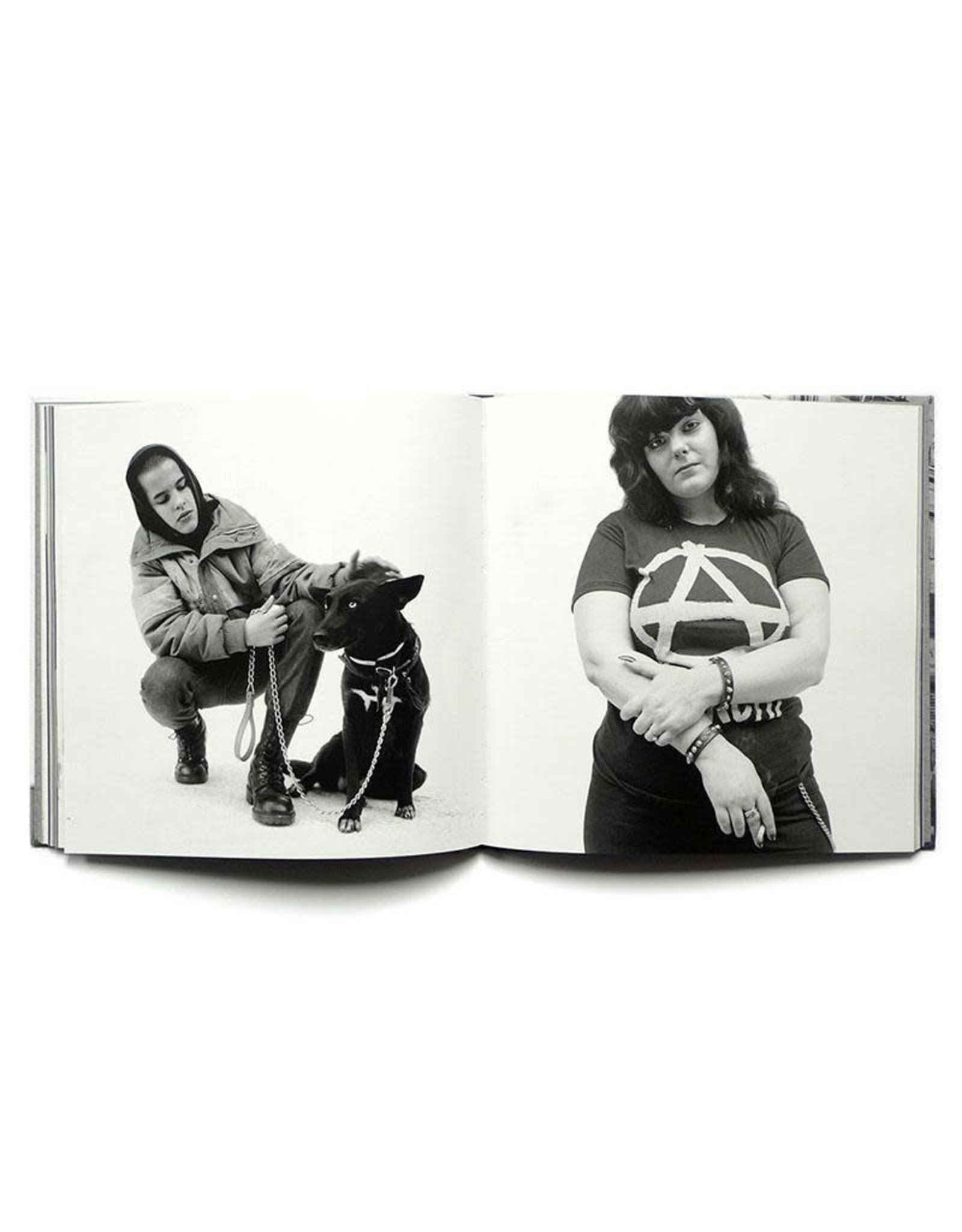 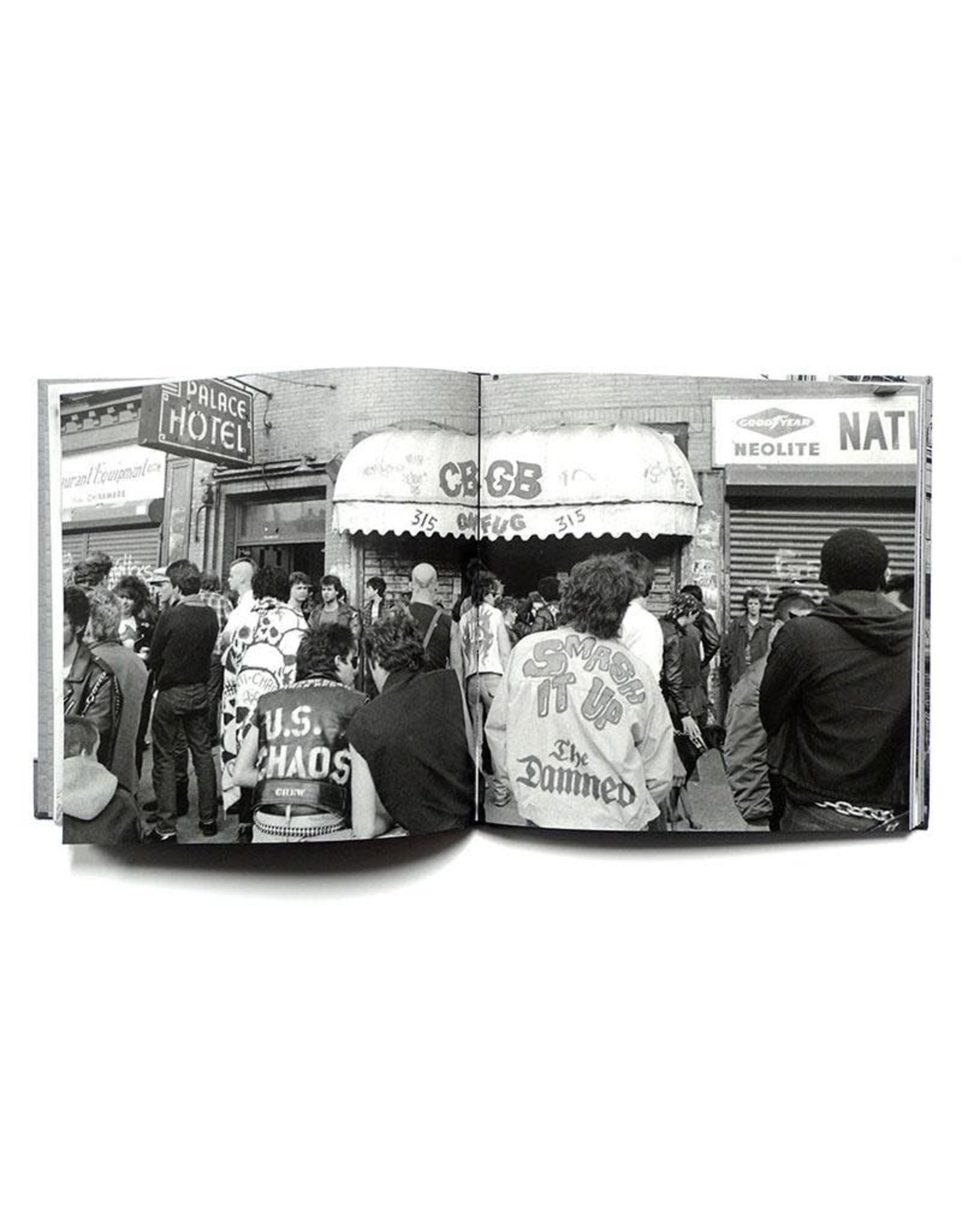 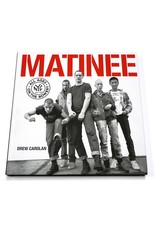 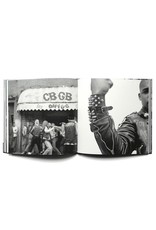 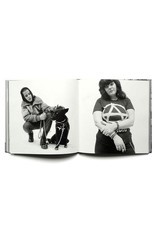 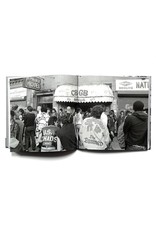 Over 30 years in the making Radio Raheem is proud to offer this collection of Drew Carolan's photos.

A native New Yorker, Drew Carolan began photographing in the 1970s. His love for music attracted him to clubs in the neighborhood where he photographed the underground music scene. Between 1983 and 1985, Drew Carolan began photographing the patrons of the now infamous hardcore matinees that were going on at the seminal underground music club, CBGB. During the week, Carolan was working as an assistant to legendary portrait photographer Richard Avedon, and on weekends he set up a makeshift studio across the street from CBGB and intercepted kids on their way to the all-ages afternoon shows. The Bowery at that time was a true melting pot of downtrodden adults, underage hardcore punk kids, and people living on the fringes of society. Now, more than thirty years later, all of that has disappeared and a copacetic, prosperous, and gentrified element has taken its place. This monograph, Matinee: All Ages on the Bowery, captures the beauty, vulnerability, and the unbridled energy of the youth attending the hardcore matinees at CBGB in the 1980s. While the hardcore punk scene still thrives today, these photographs capture a time and place in history that no longer exists.