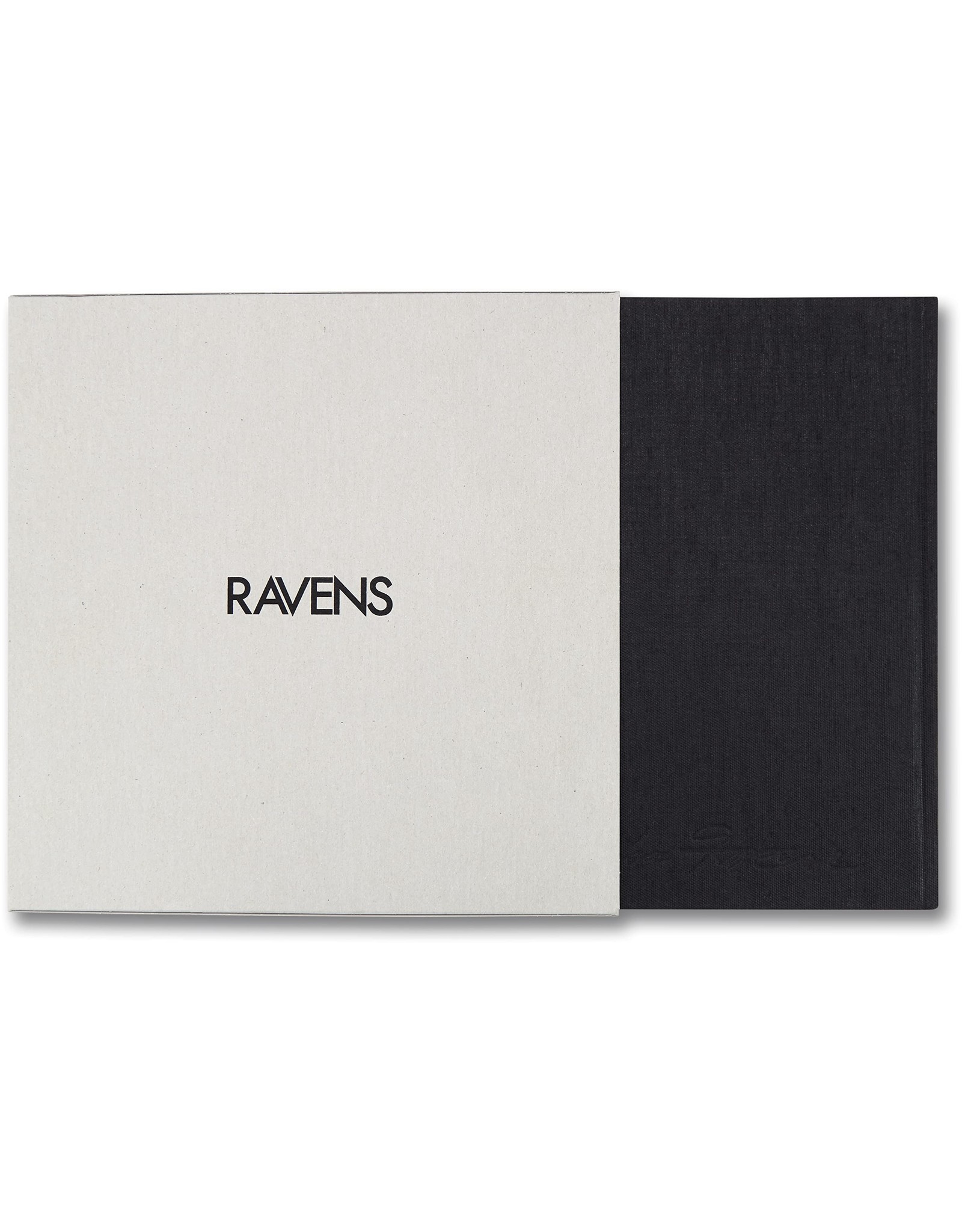 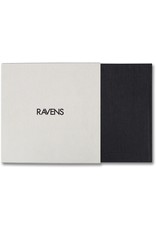 Consistently proclaimed as one of the most important photobooks in the history of the medium, Ravens by Japanese photographer Masahisa Fukase was first published in 1986 and the two subsequent editions were both short print runs that sold out immediately. This bilingual facsimile of the first edition contains a new text by founder of the Masahisa Fukase Archives, Tomo Kosuga. His essay locates Ravens in Fukase’s wider work and life, and is illustrated with numerous recently discovered photographs and drawings. Fukase’s haunting series of work was made between 1975 and 1986 in the aftermath of a divorce and was apparently triggered by a mournful train journey to his hometown. The coastal landscapes of Hokkaido serve as the backdrop for his profoundly dark and impressionistic photographs of ominous flocks of crows. The work has been interpreted as an ominous allegory for postwar Japan.