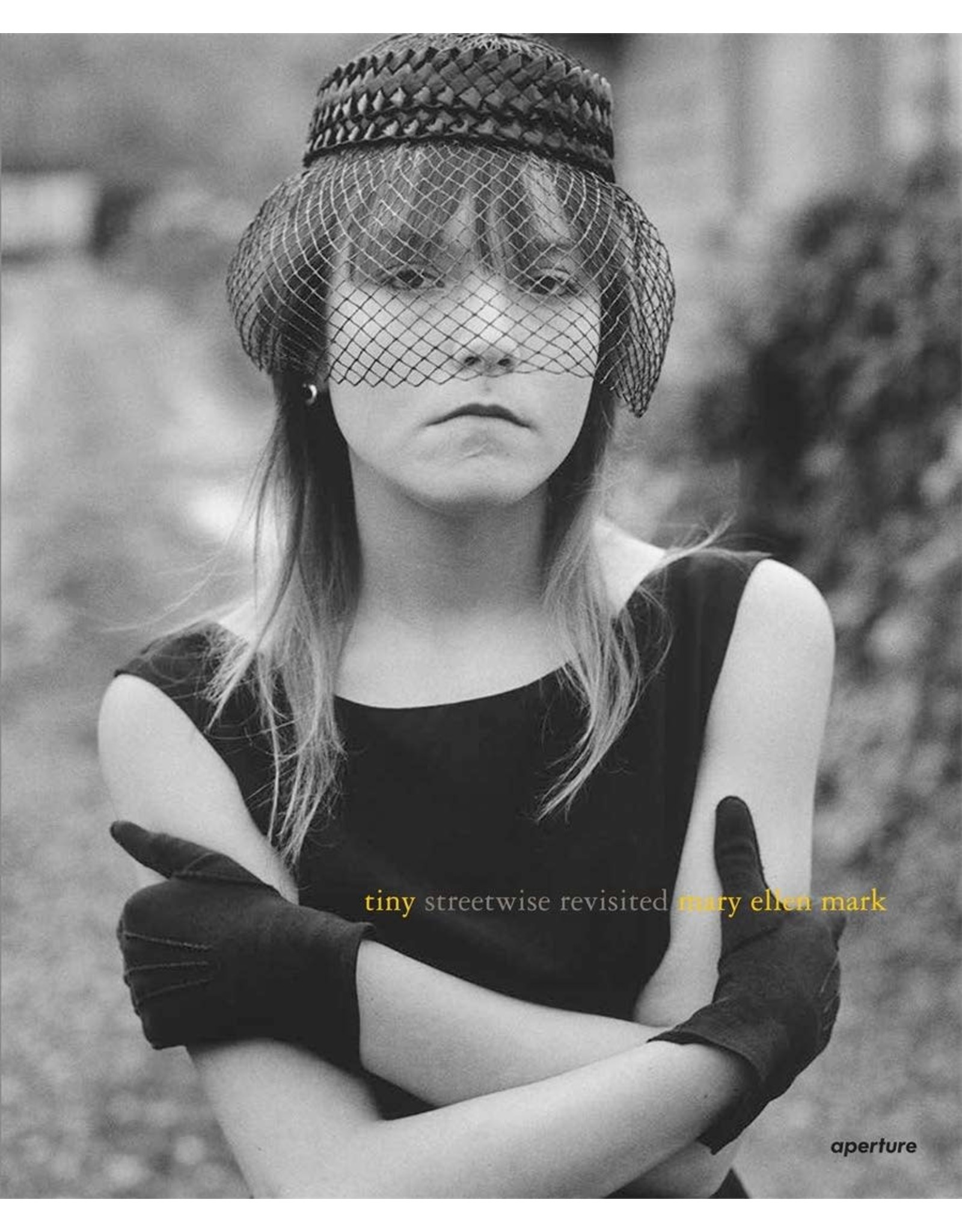 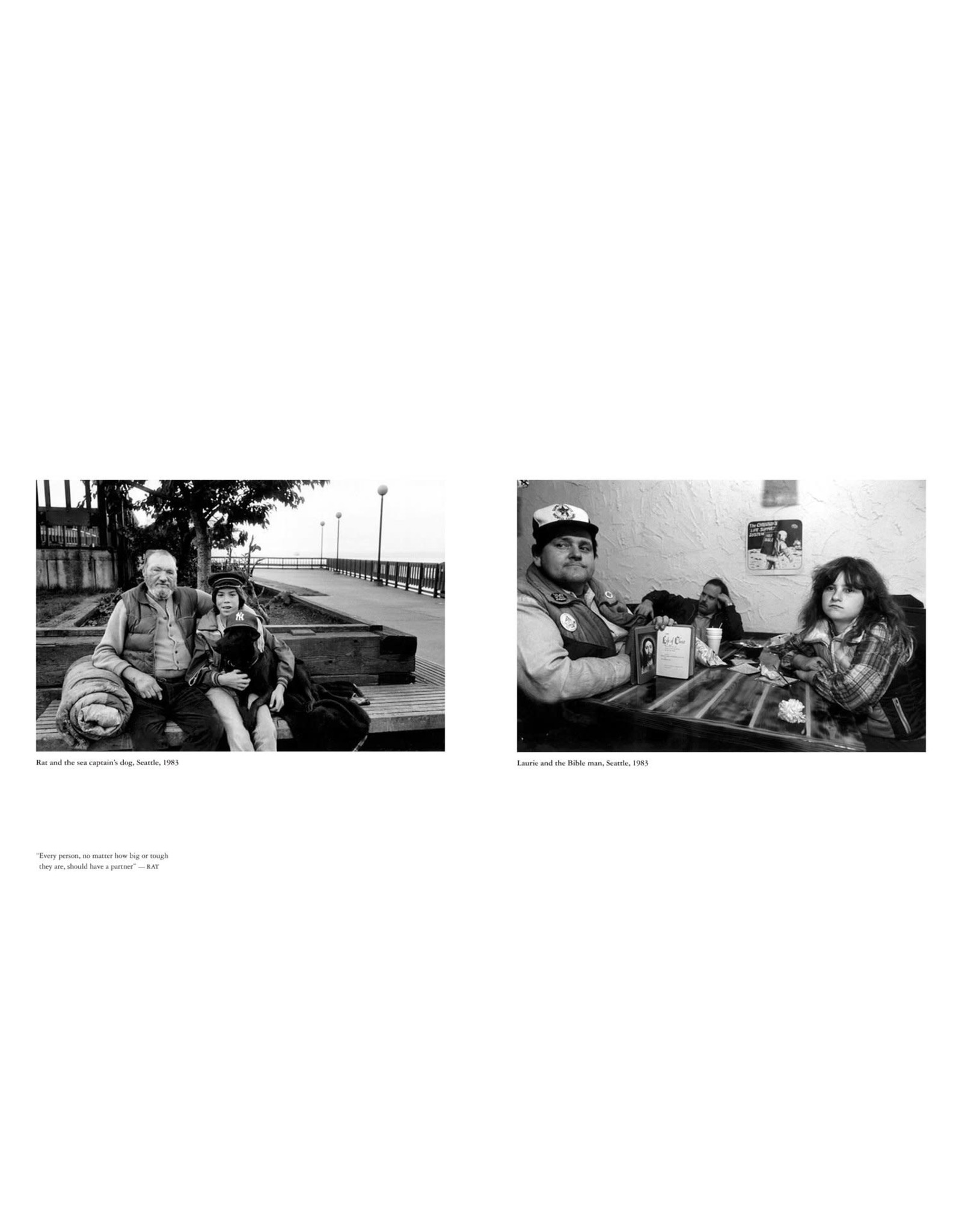 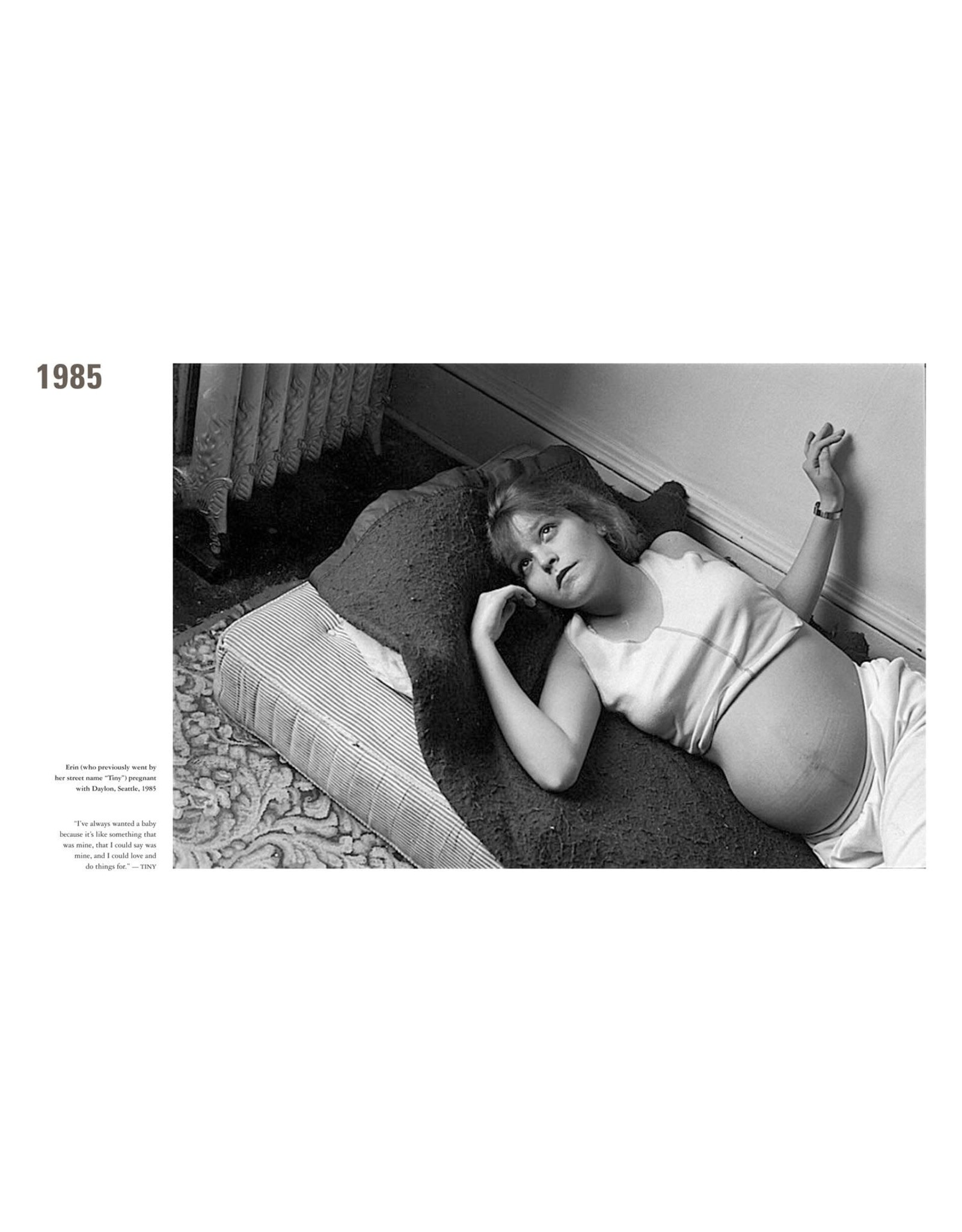 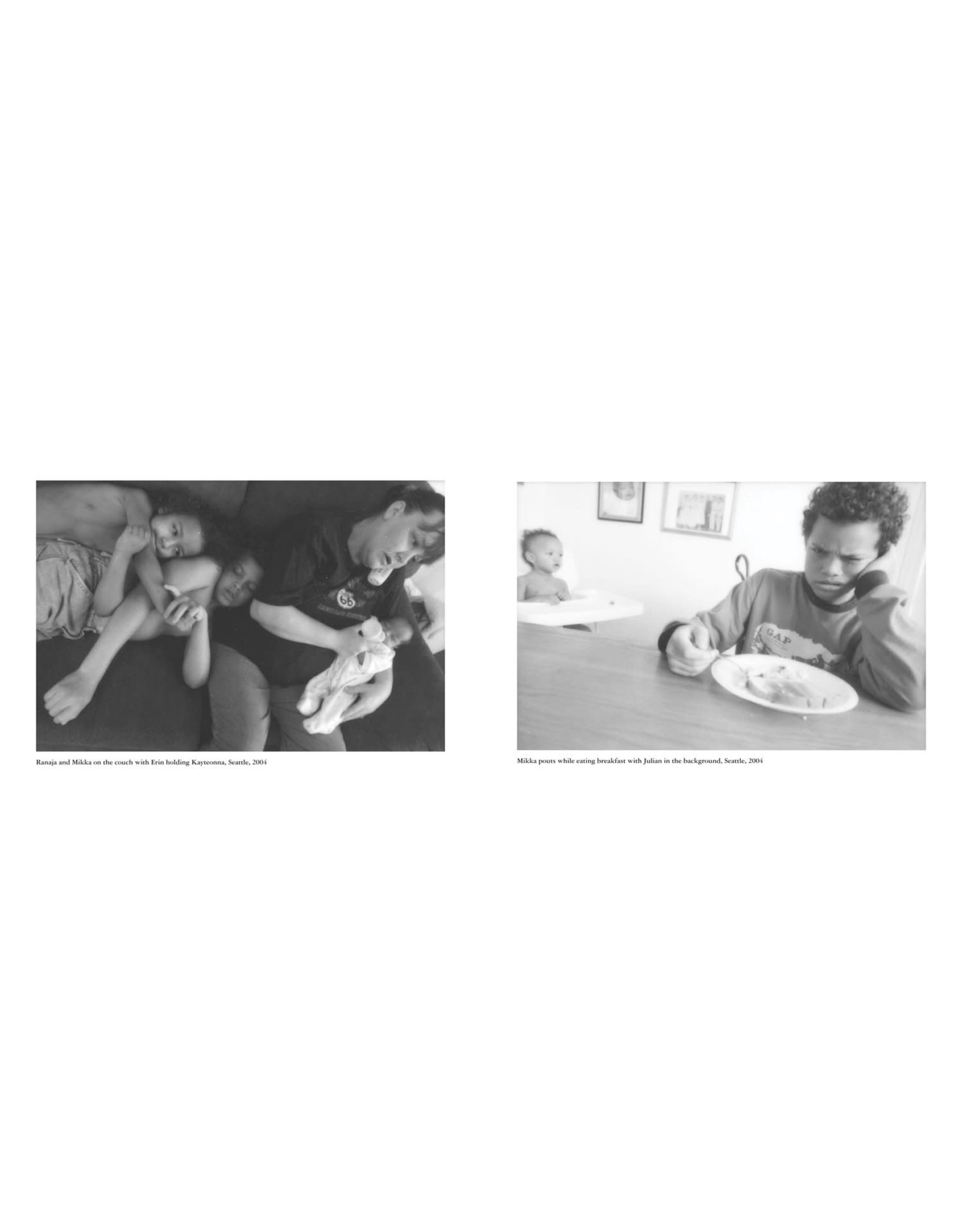 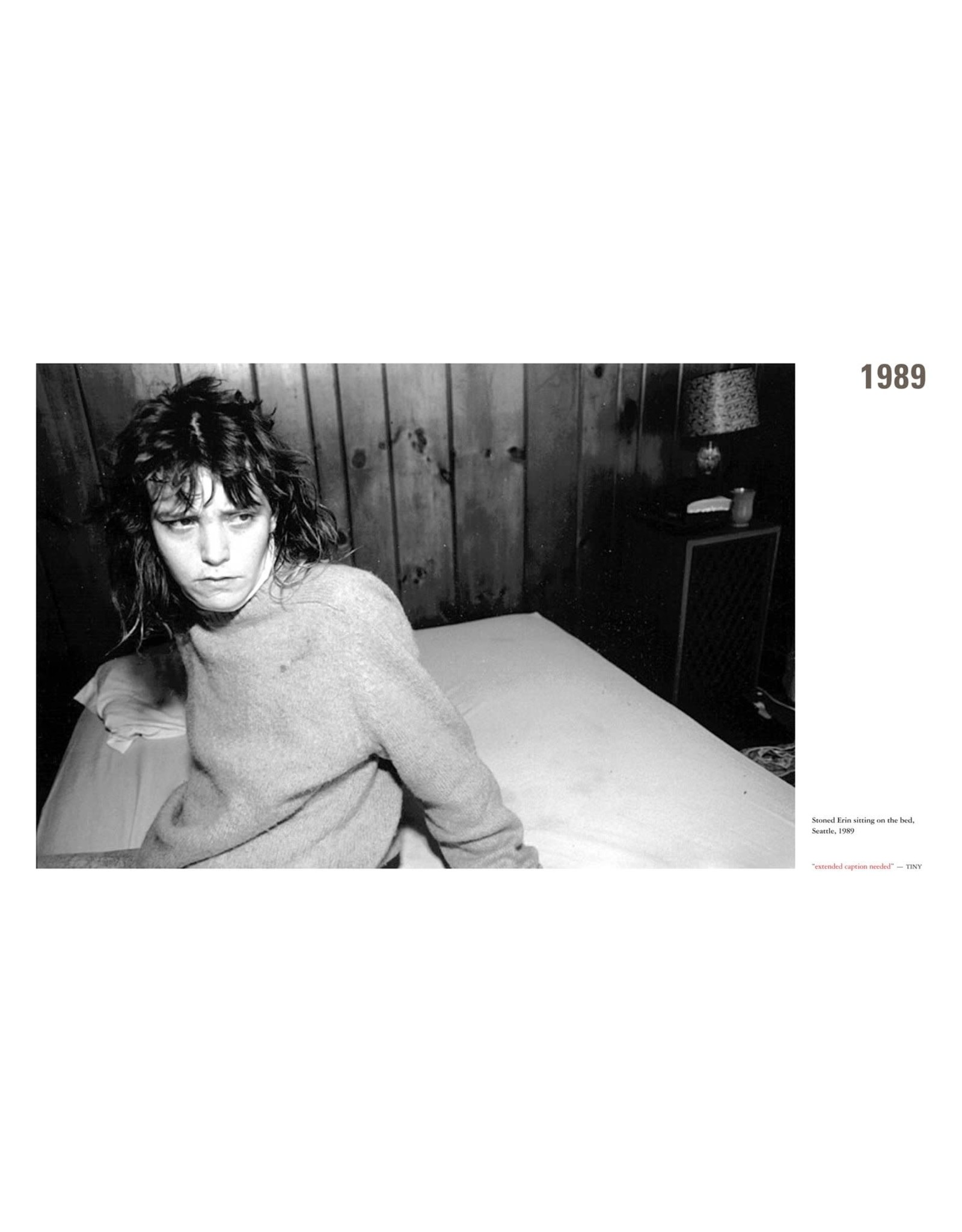 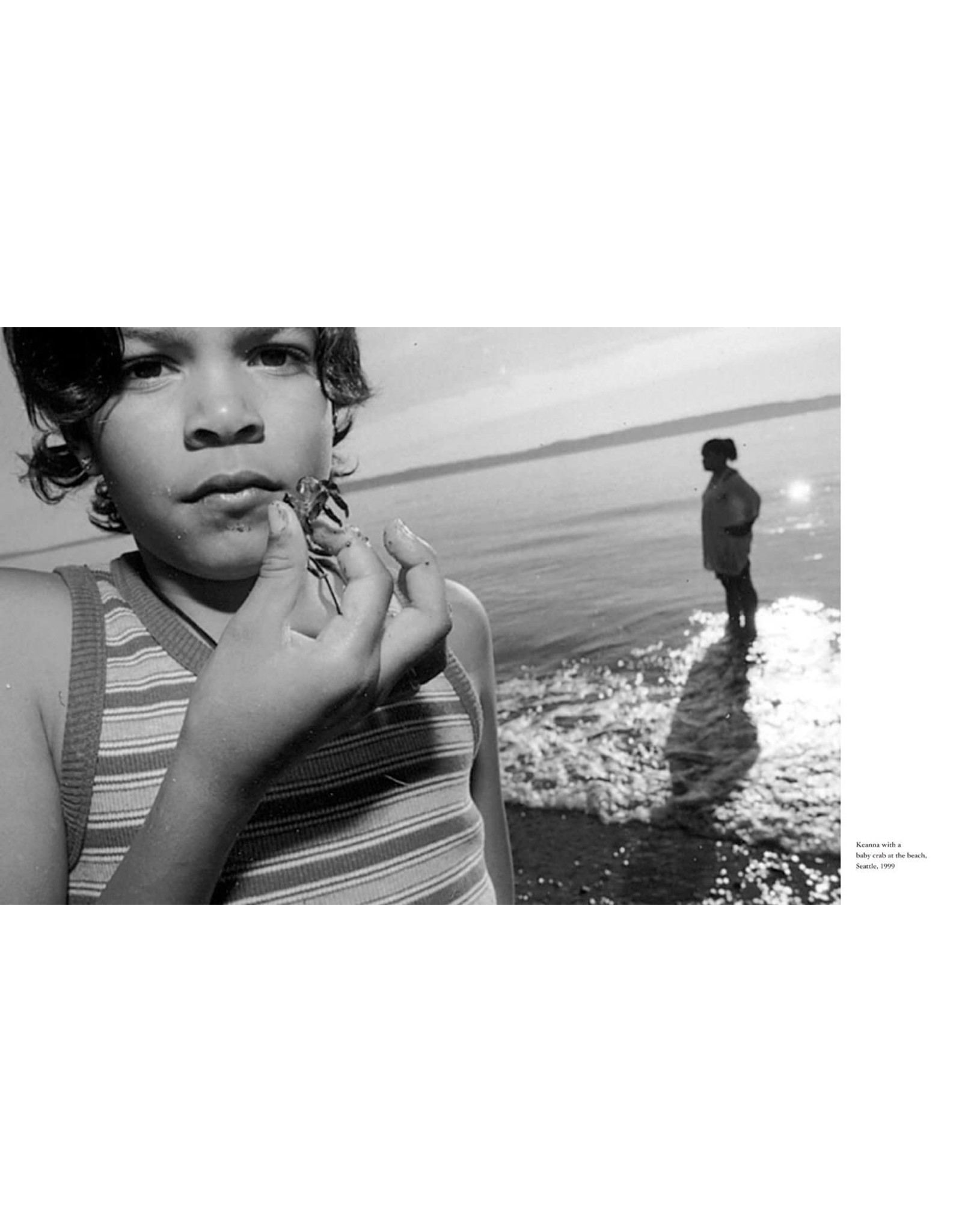 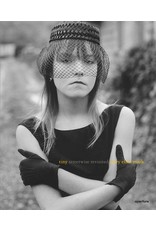 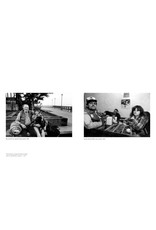 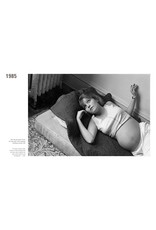 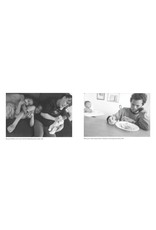 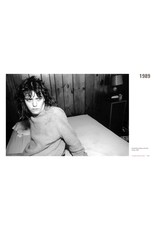 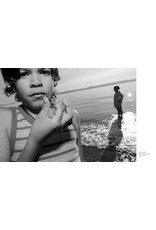 In 1988, Mary Ellen Mark published a poignant document of a fiercely independent group of homeless and troubled youth living in Seattle as pimps, prostitutes, panhandlers and small-time drug dealers. Critically acclaimed, Streetwise introduced us to individuals who were not easily forgotten, including "Tiny" (Erin Blackwell)--a 13-year-old prostitute with dreams of a horse farm, diamonds and furs, and a baby of her own. Since meeting Tiny 30 years ago, Mark has continued to photograph her, creating what has become one of Mark's most significant and long-term projects. Now 43, Tiny has ten children and her life has unfolded in unexpected ways, which together speak to issues of poverty, class, race and addiction. This significantly expanded iteration of the classic monograph presents the iconic work of the first edition along with Mark's moving and intimate body of work on Tiny, most of which is previously unpublished. Texts and captions are drawn from conversations between Tiny and Mary Ellen Mark as well as Mark's husband, the filmmaker Martin Bell, who made the landmark film, Streetwise. Tiny, Streetwise Revisited provides a powerful education about one of the more complex sides of American life, as well as insight into the unique relationship sustained between artist and subject for over 30 years.

Mary Ellen Mark (1940-2015) was a legendary American photographer known for her photojournalism and portraiture. Her work has been widely published and is included in public collections around the world. In 2014, Mark received the George Eastman House Lifetime Achievement in Photography Award. 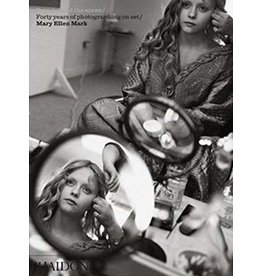