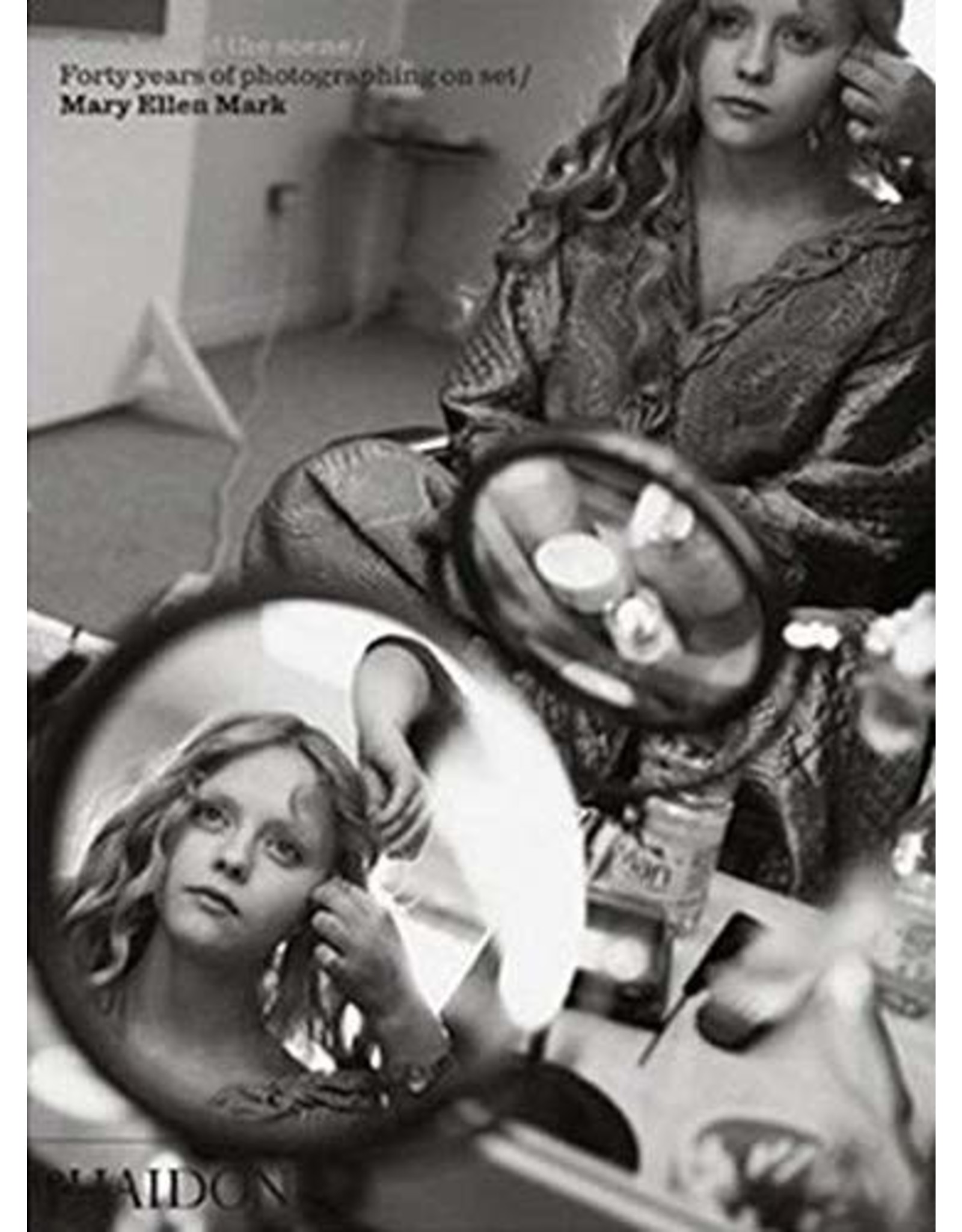 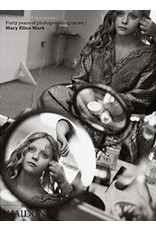 Mary Ellen Mark has worked on over a hundred film sets since 1968, including such legendary productions as Apocalypse Now, One Flew Over the Cuckoo's Nest and Gandhi, as well as recent Oscar-winning productions such as Moulin Rouge, Babel and Sweeney Todd, among many others. Mark's film photographs are a rare archive as she is afforded unprecedented access to the actors and the set permitted for weeks at a time to roam freely. Mark is one of the most talented photojournalists working today and her unique ability to capture gesture and expression enables her to fully reveal the story of life on set. In photographs that range from dramatic moments of Federico Fellini at work on on Satyricon, to the well-known pranksters Jack Nicholson and Dustin Hoffman fooling around on set, from Cate Blanchett and Brad Pitt rehearsing on set in Morocco for Alejandro Gonzalez Inarritu's Babel, to Johnny Depp in make-up for Tim Burton's Sweeney Todd, we are given access to unguarded moments in film-making and to this rarely-seen world. Some of the film industry's best-known figures have also contributed their own anecdotes of life on set including tales of growing up on set by Sofia Coppola, of the disconcerting experience of night shoots by Helen Mirren, and the work that goes into 'getting that take' from Catch 22 director Mike Nichols. This is a backstage pass to the most famous film sets in history through the lens of an iconic photographer, sure to appeal to film and photography enthusiasts, or to anyone who ever wondered just what happens behind the scenes.